Dachau. More after the photos. 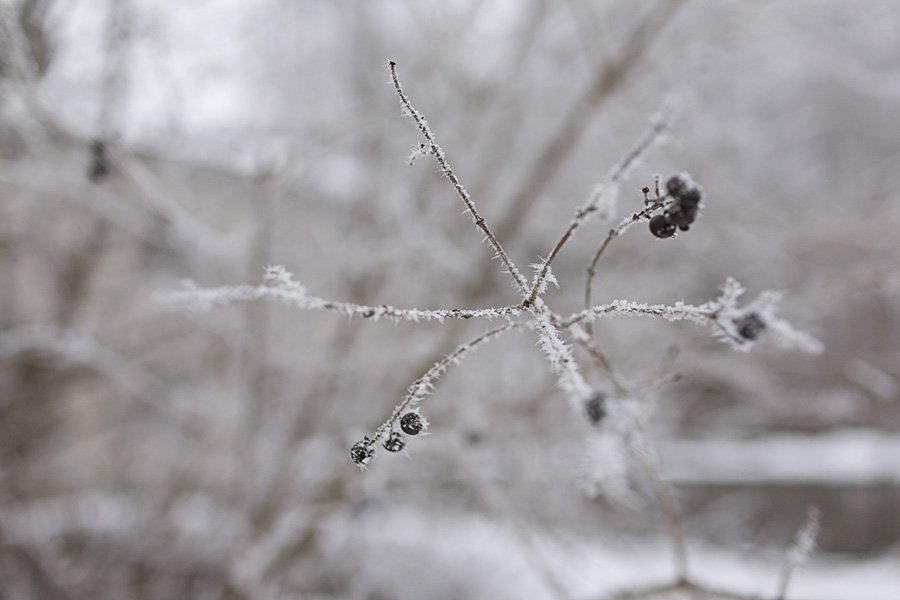 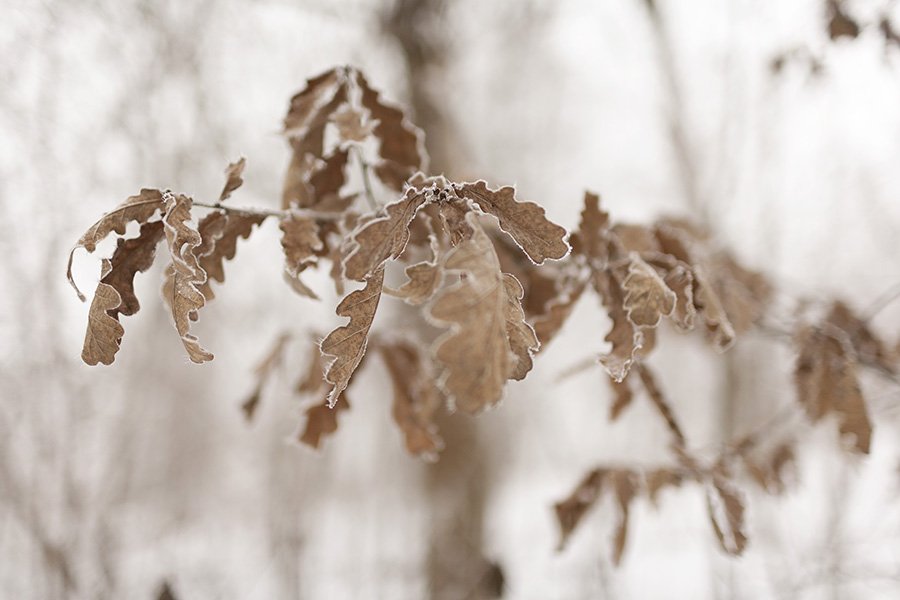 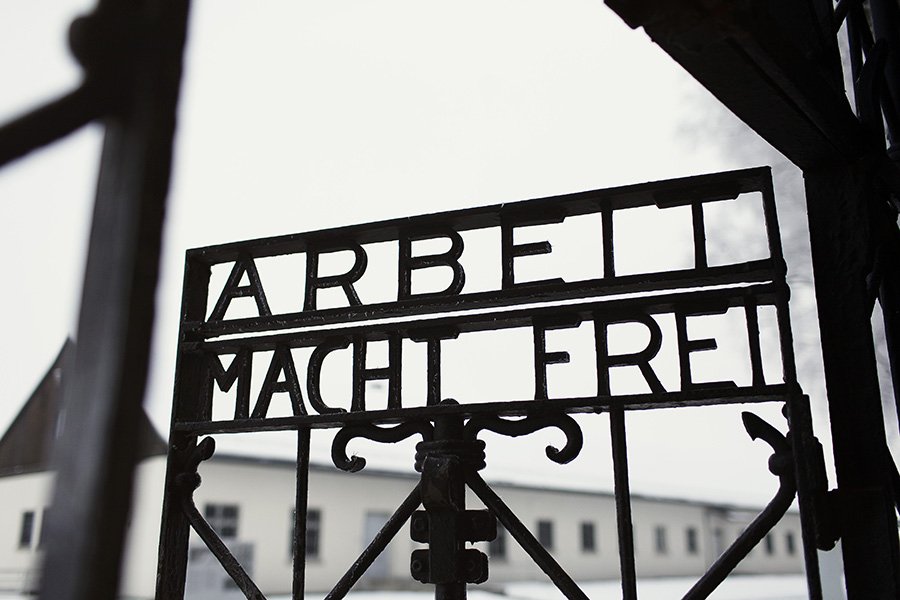 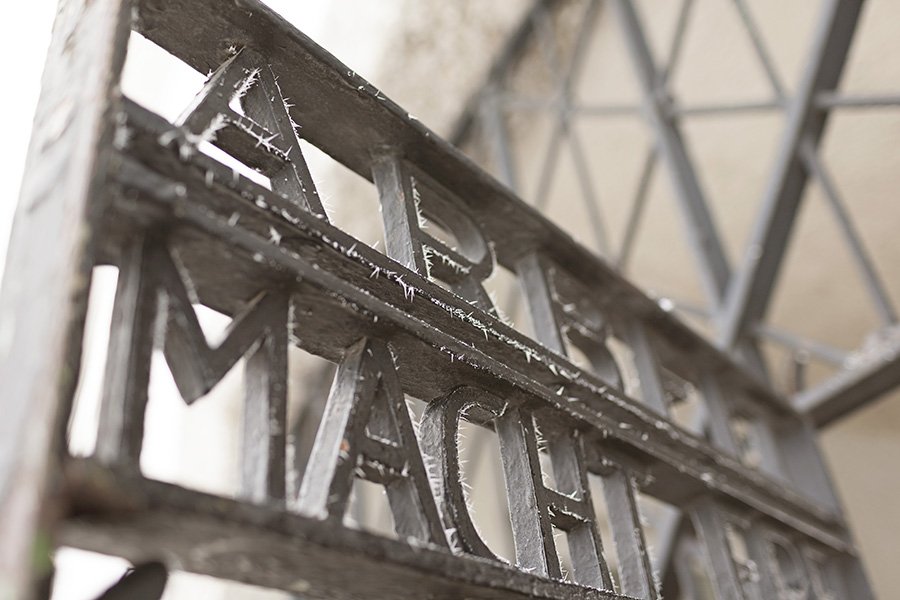 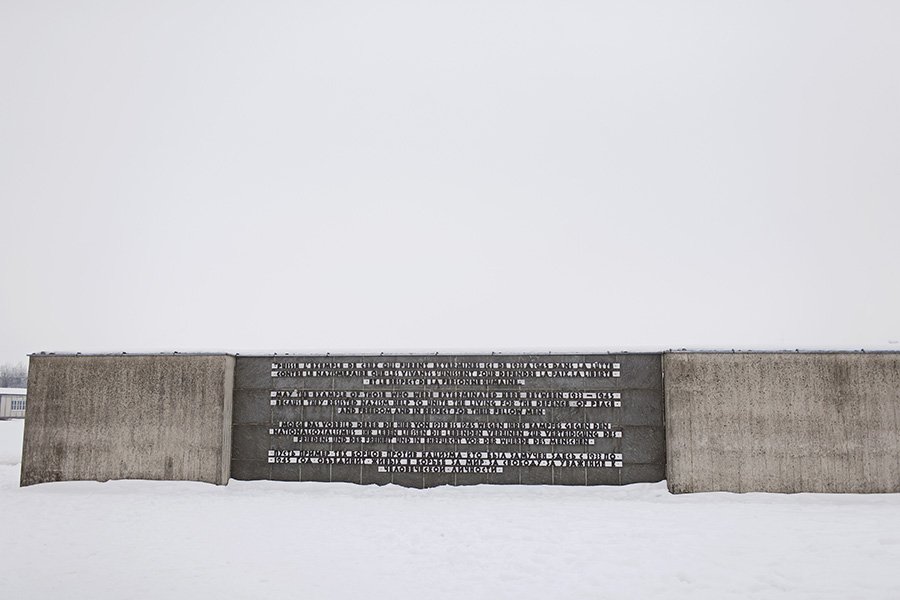 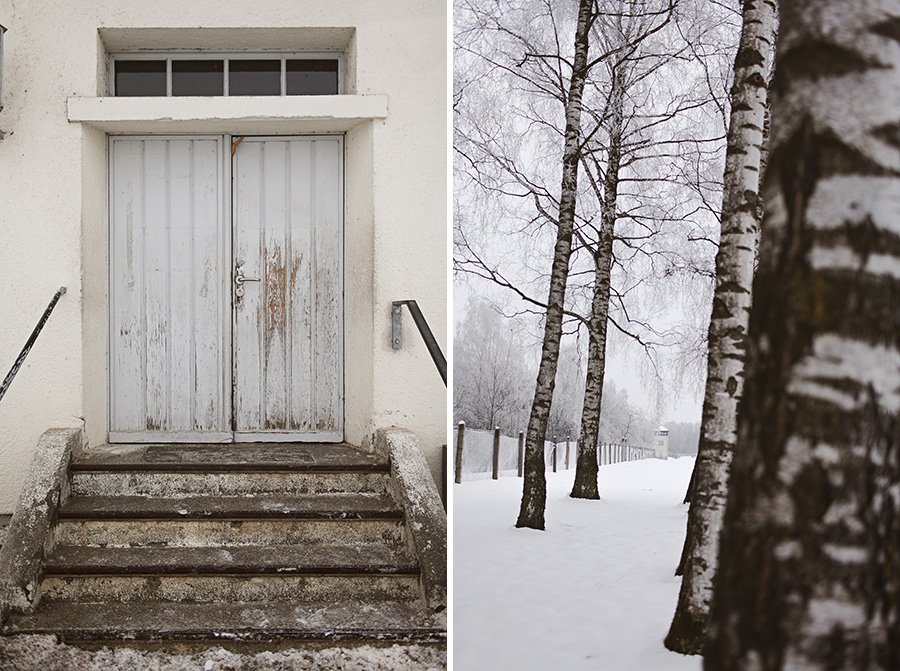 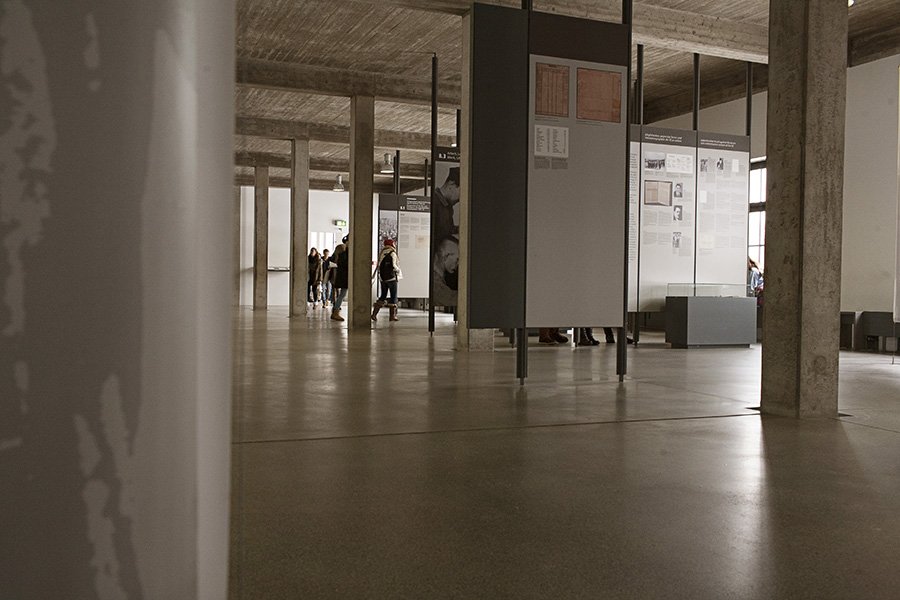 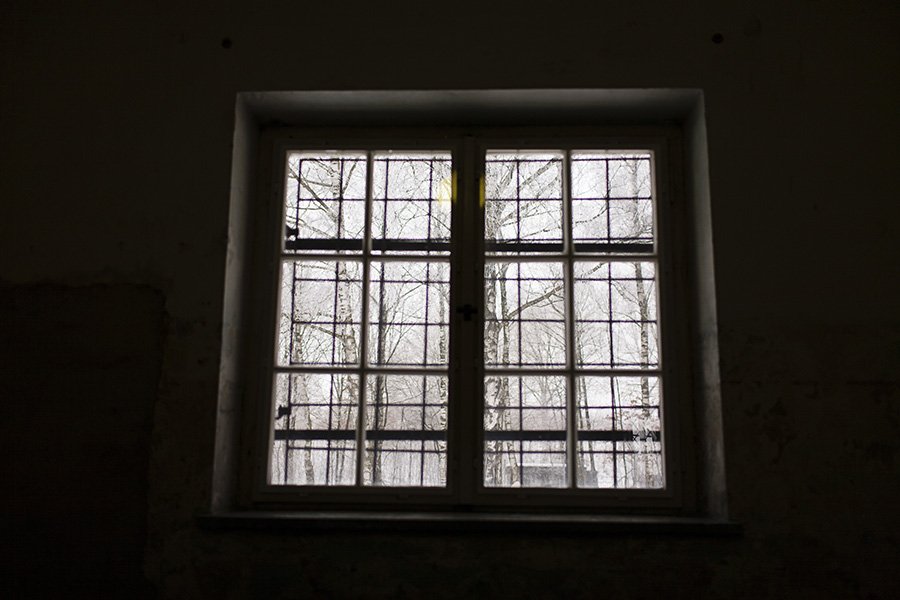 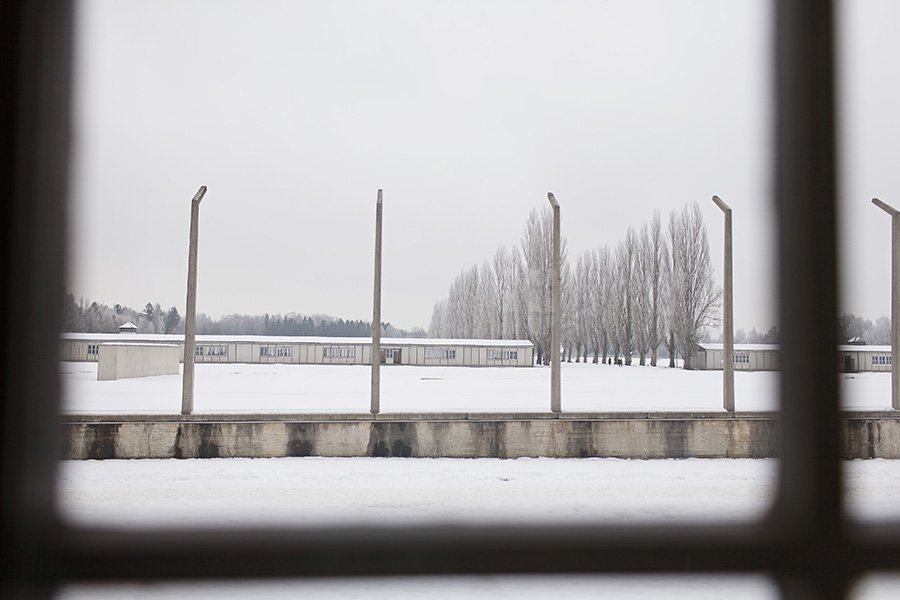 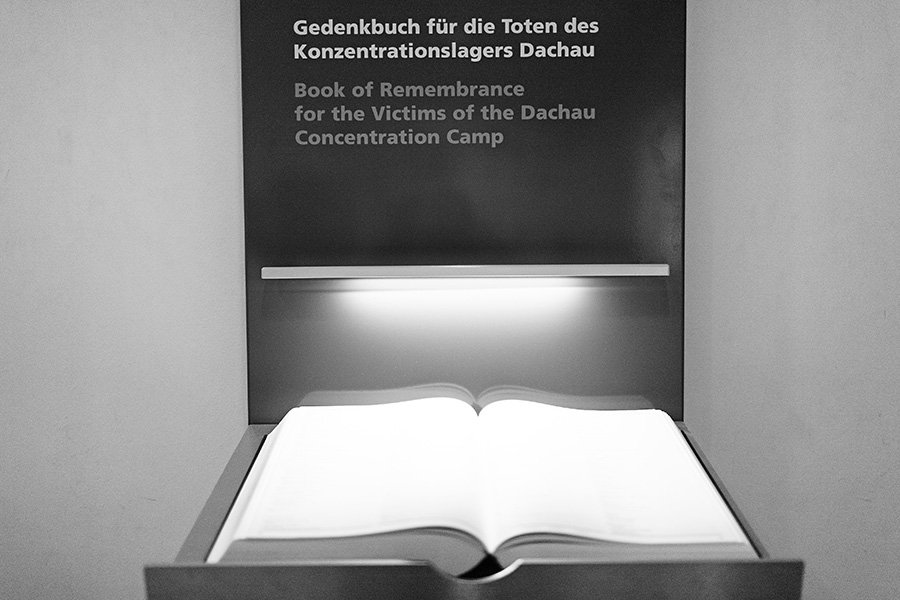 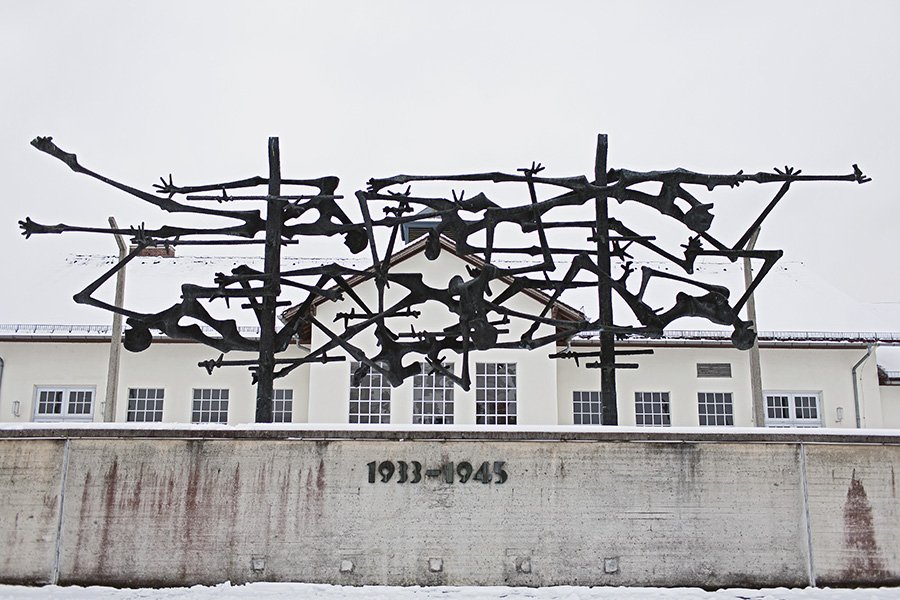 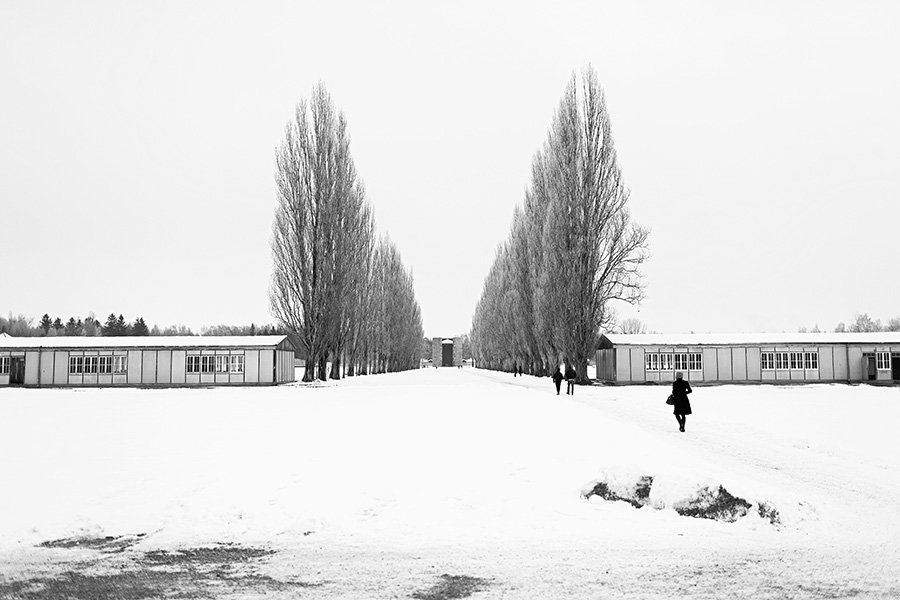 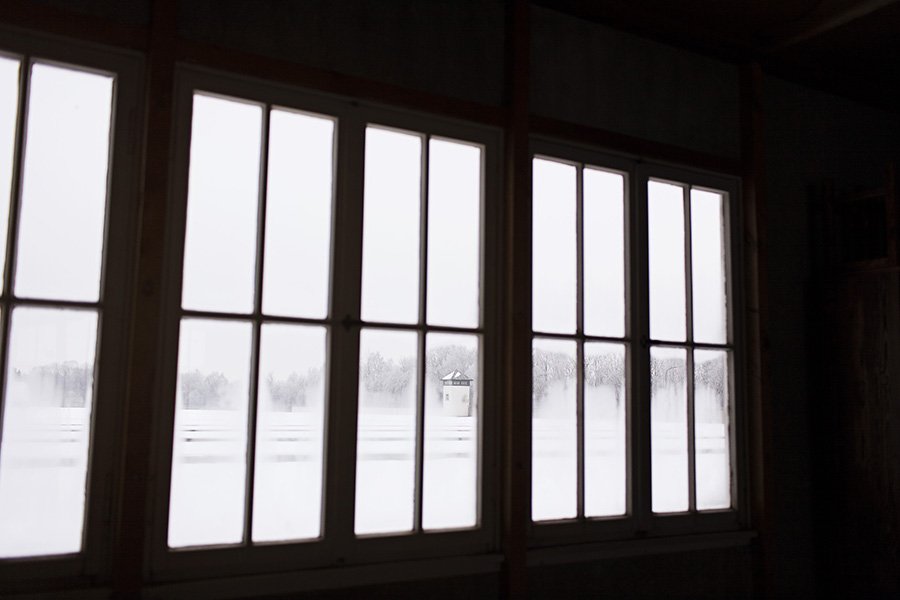 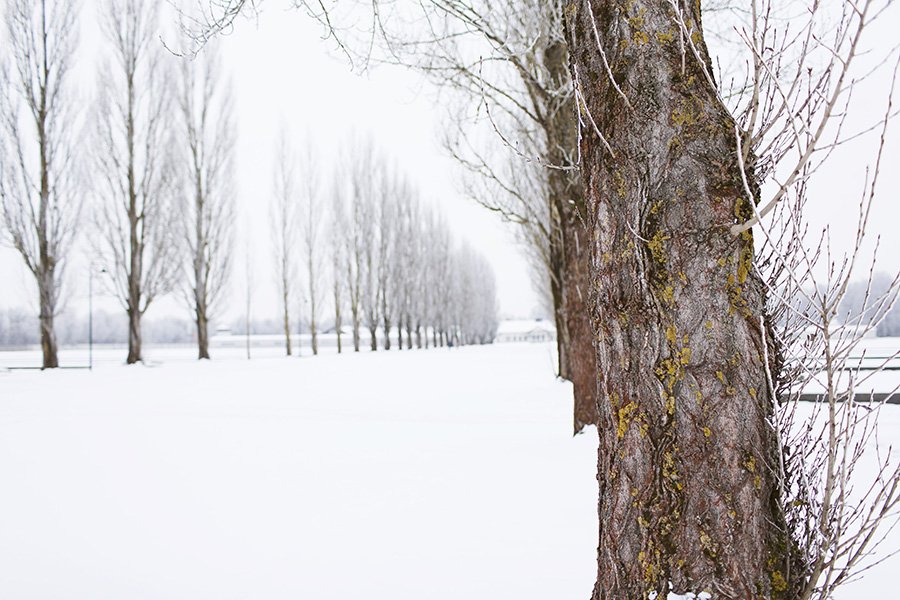 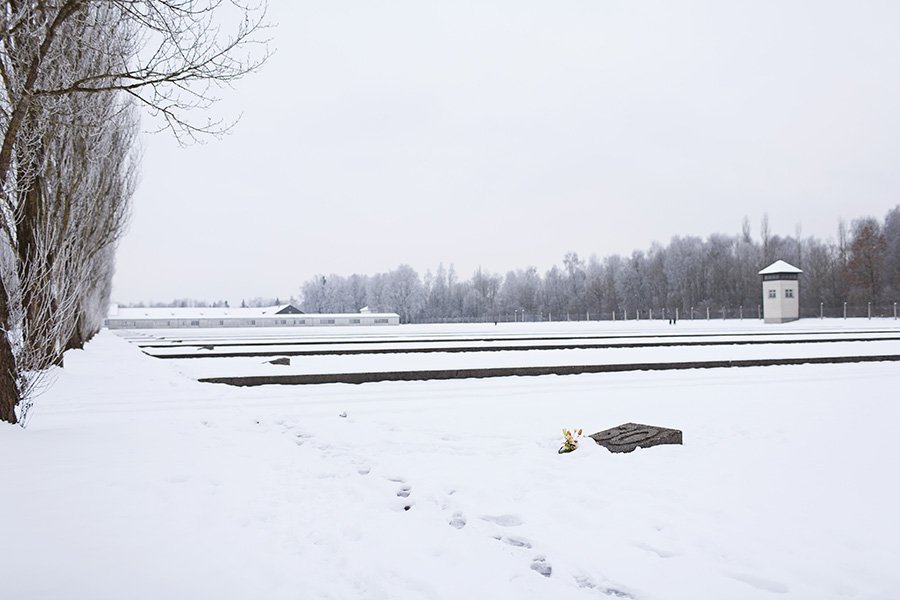 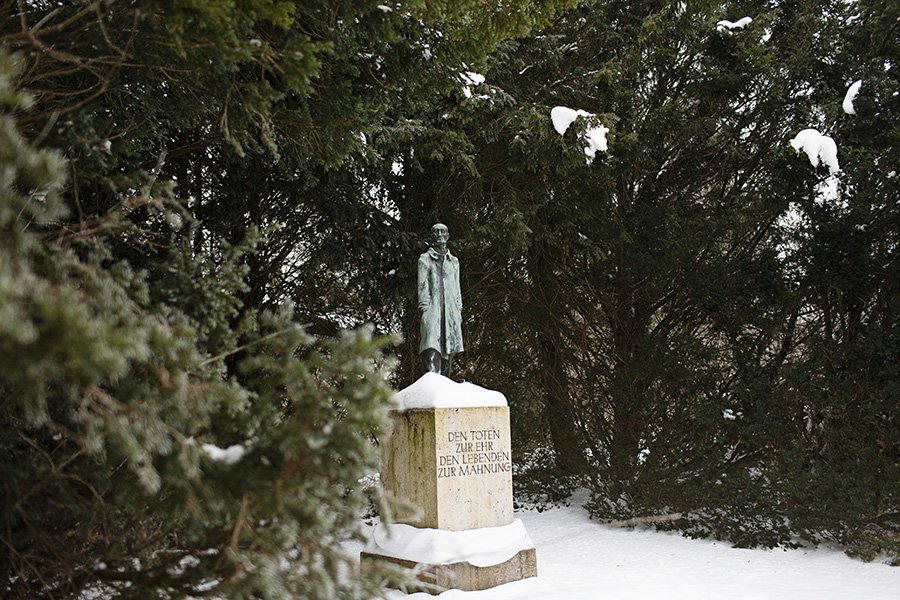 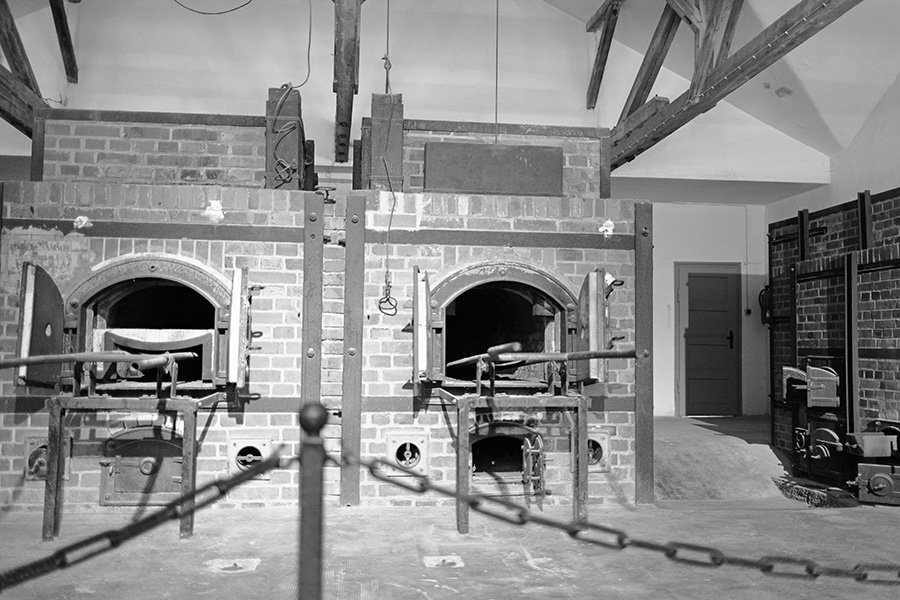 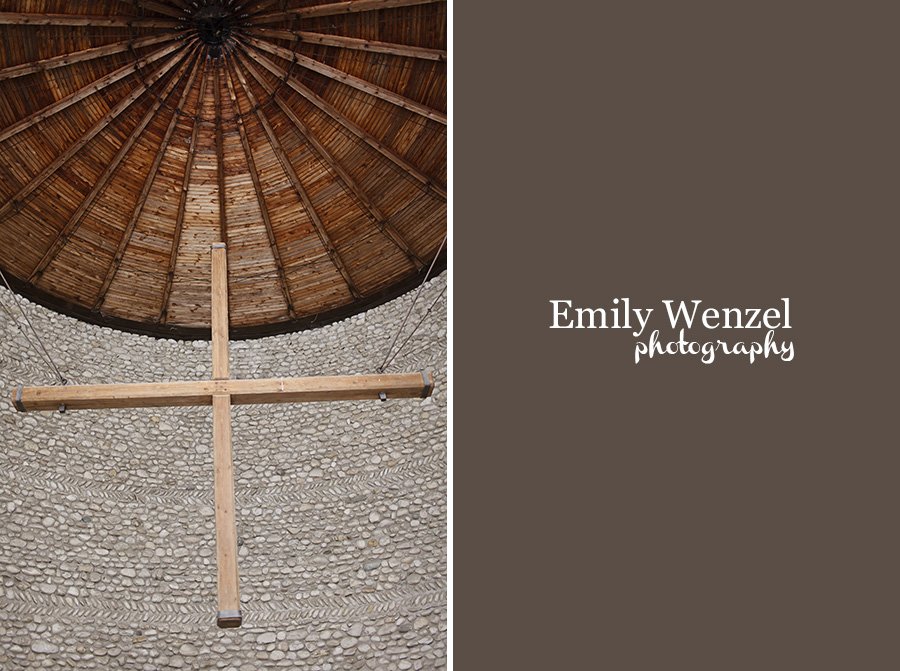 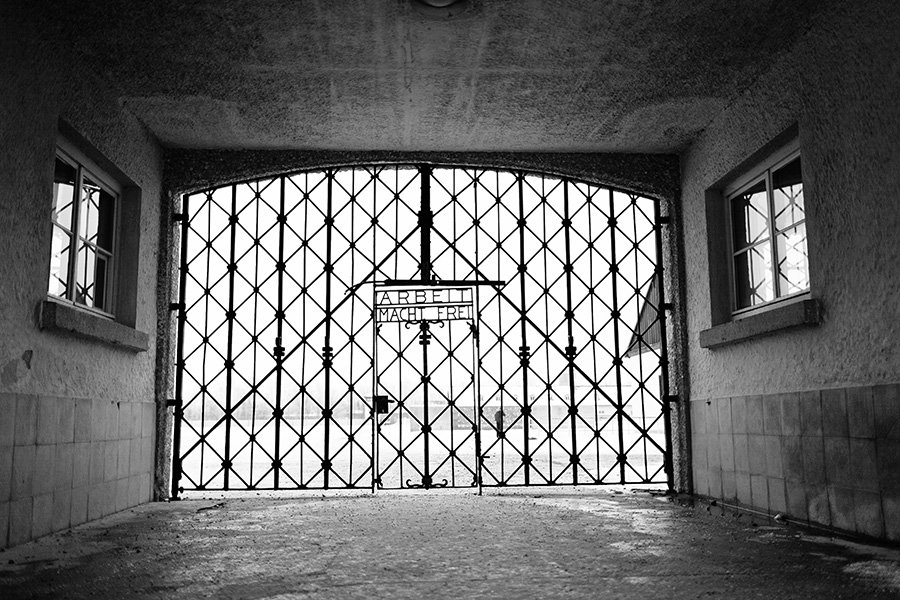 This wasn’t my first concentration camp. I’ve been to Auschwitz. It was the first time H had been to one. And to see this camp in his hometown, it really hit him. And it hit me too. I though I was prepared, especially after Auschwitz. But Dachau was very different than Auschwitz. Dachau was the only camp to be in operation for the entirety of the Nazi reign. It was put into use in 1933 and shut down in 1945. Attached to Dachau was an SS training center. There were also fields and gardens. Dachau was fairly self-sustaining. It wasn’t designed as a death camp. The people who came to Dachau were mostly Germans. Some were sent to Dachau for their political leanings. Some for the religious views. Some for the sexual orientation. Most of the men (there were a handful of women, but not many) who walked through the gates were political prisoners, especially in the beginning. Men from other political parties. Men who spoke out against the Nazi regime. As horrible as the Nazis were, I have to give them credit for being organized and thorough. They thought of everything. They always had a plan. In order to keep their regime from being criticized, they imprisoned those who spoke out. It’s hard to stand up to the regime when you know what your fate is. But still, Dachau was always full. Men and women did stand up to the Nazis (more about this when we get to Berlin). And they went to concentration camps. Most of the prisoners who died at Dachau died of diseases, not malnourishment, because the men at Dachau had to do actual labor but weren’t always provided with warm clothes or doctors. They were allowed to receive packages from home. It was a way for the men to get food and clothes without those items being provided by the Nazis. A cost cutting measure. Many of the men (and later women) at Dachau were sent out into the greater Munich area to work in factories and at projects for the Third Reich. A gas chamber and crematoria were present at Dachau, however, records and prisoner accounts tell us that they were never used for mass killings. That was, of course, the plan. But, thankfully, it never reached fruition. After the war, many prisoners remained at Dachau, with better conditions, as they awaited a way to get home (if there was still a home) or awaiting a visa to another country. After that, the US Army used it as an internment camp. The Dachau trials were held there. Much of the camp was destroyed, but the memorial effort was started in 1960 to remember those who died at Dachau. Never forget.

The main building at Dachau houses one of the best Holocaust & Third Reich museums I’ve been to. Admission to Dachau is free and I highly recommend getting the audio guide (Euro 3,50). There are also tours offered daily, in English, but I prefer to move at my own pace. You can take the S-bahn to Dachau station, then take the bus a few stops to Dachau. Just follow the signs for KZ Gedenstatte Dachau. The day we went to Dachau was the warmest day of our trip. It snowed. It was 1C. Just above freezing. Within 10 minutes, my toes were cold. We were there for 4 hours. Even in the museum, where there were heaters, it wasn’t really warm. I could take off my hat & gloves, but not my coat. All I could think about was If I’m this cold, imagine how those poor men in wooden shoes and thin uniforms felt. It really brought it home for me.

Concentration camps were not just for Jews.

Catch up on all our adventures in Germany:
Hamburg
Berlin: Part One, Part Two, & Part Three
Bonn & Cologne
The Rheingau
Munich