You can find my first post on Berlin here. We ended up spending only three days in Berlin, and we had a long list of places we wanted to visit. At the top of the list was Olympiastadion Berlin. We try to visit Olympic sites when we travel, maybe someday we’ll even make it to the Olympics! It costs 7 Euro to visit the Olympic Stadium in Berlin, but I think it was worth it. Our tickets were discounted because the bell tower was not open, so I think they were only 4 or 5 Euro. Either way, it was impressive. We weren’t able to tour the locker rooms or anything, but we got to wander around on our own. 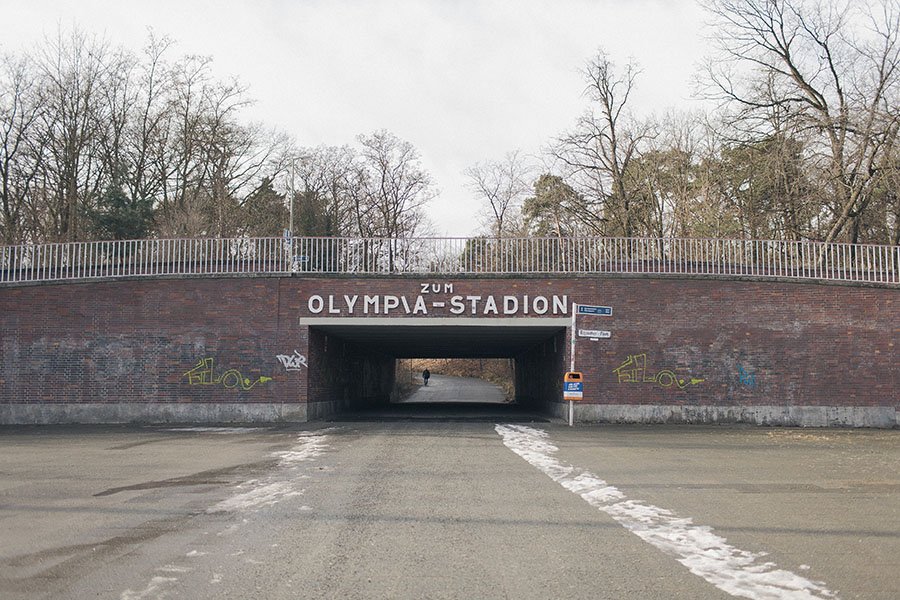 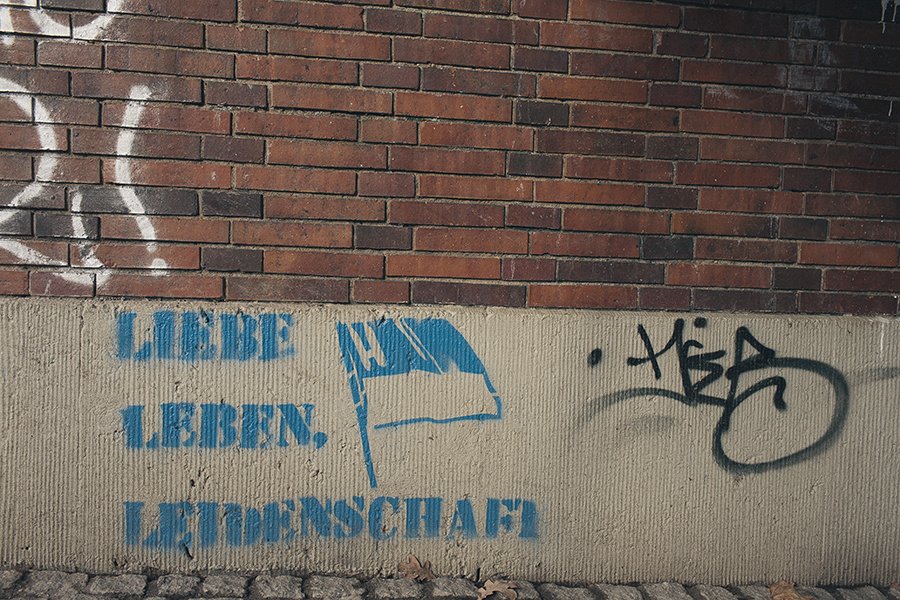 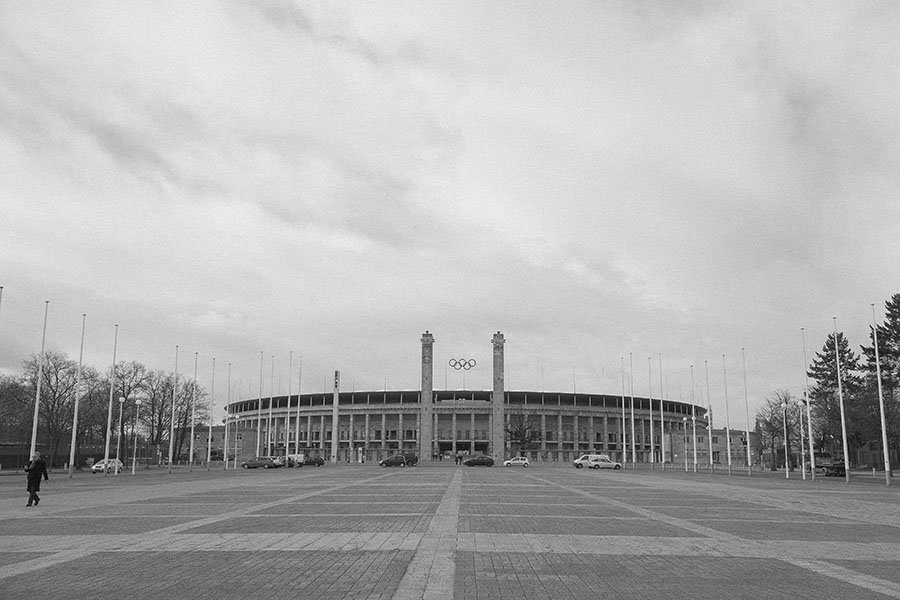 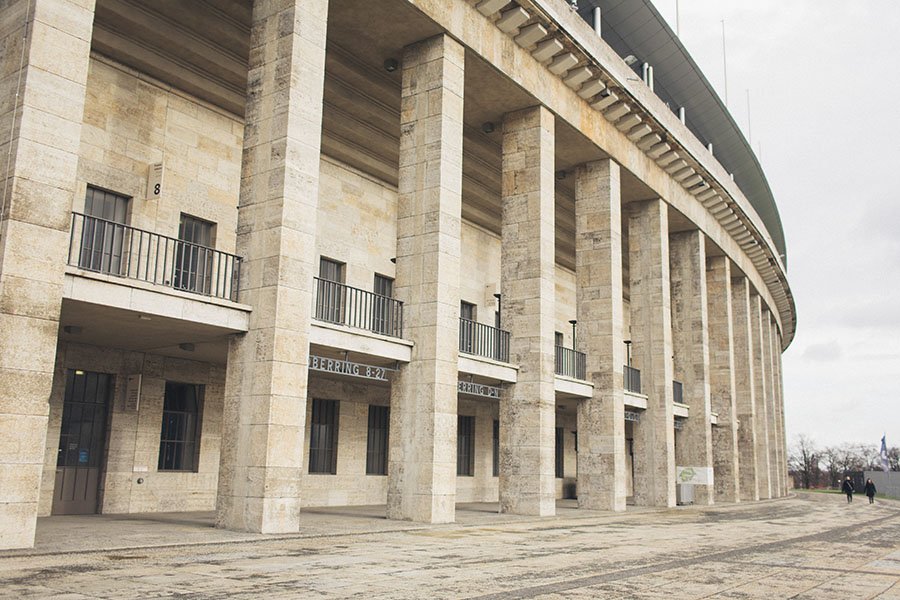 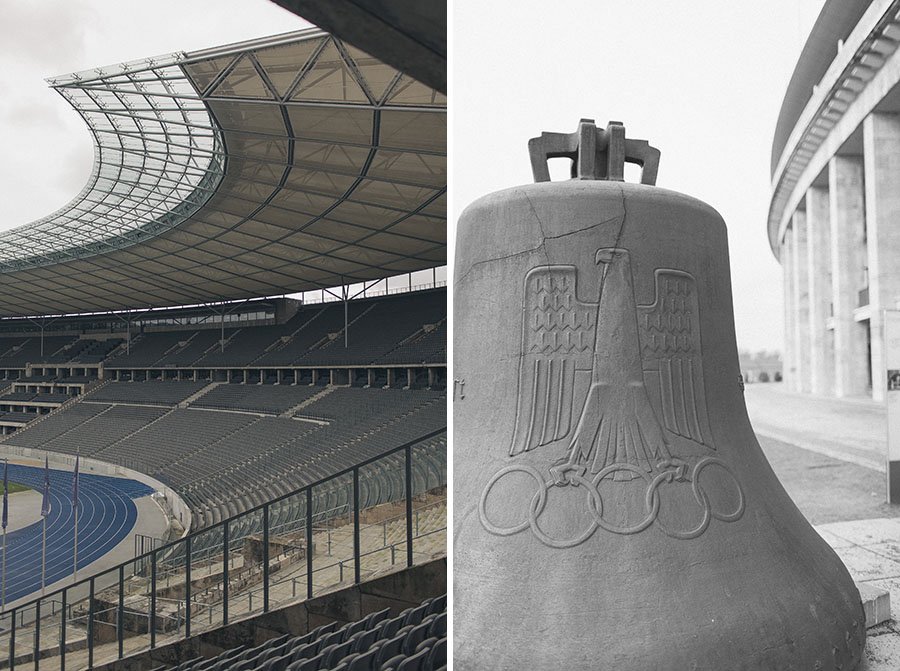 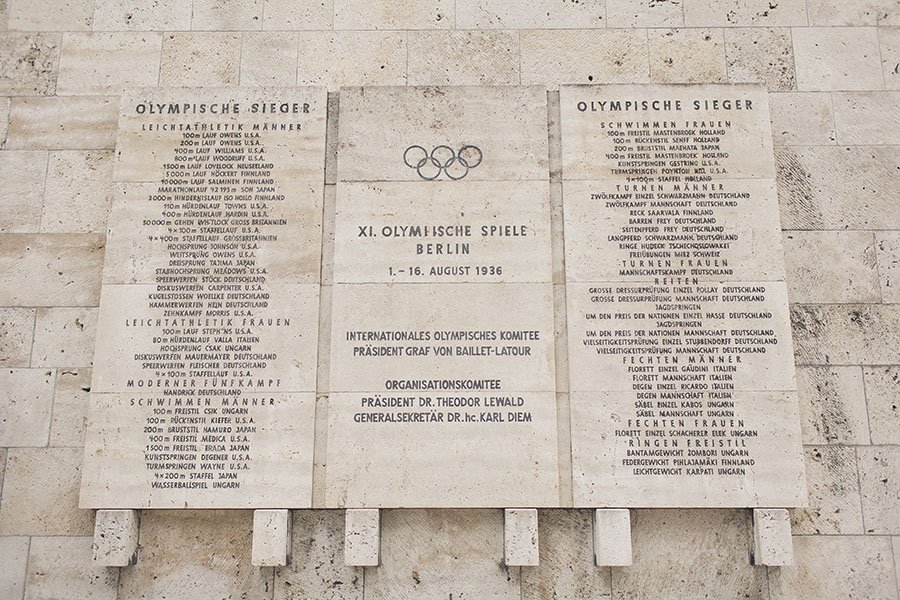 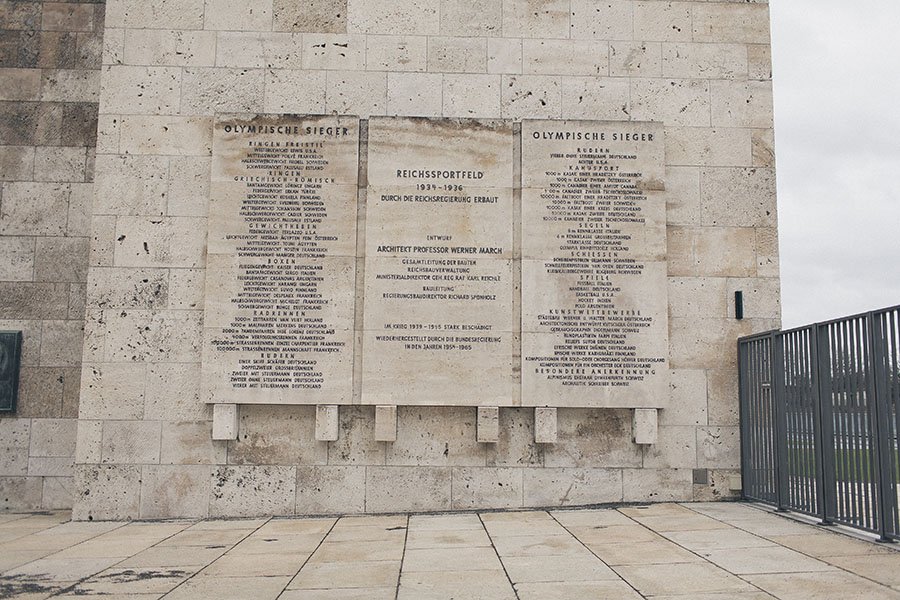 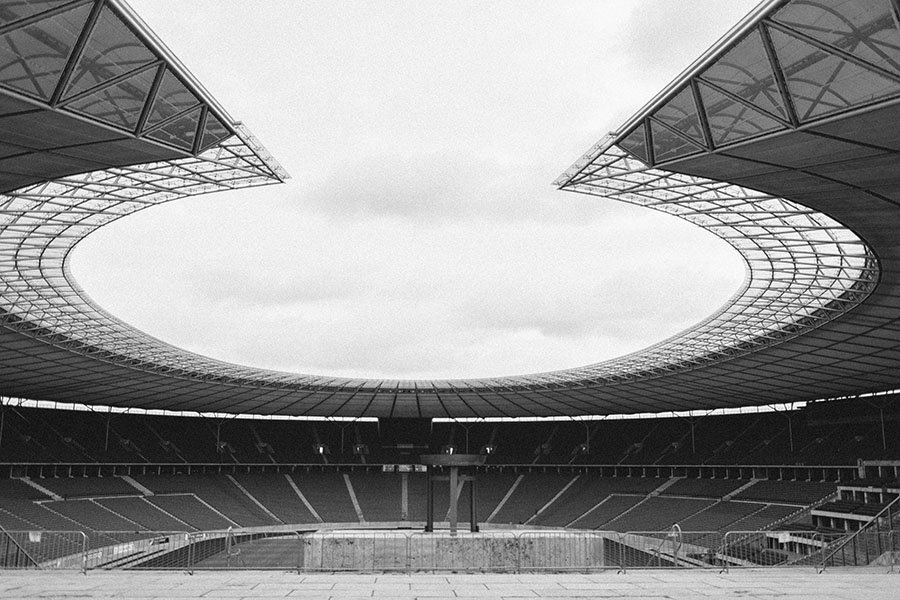 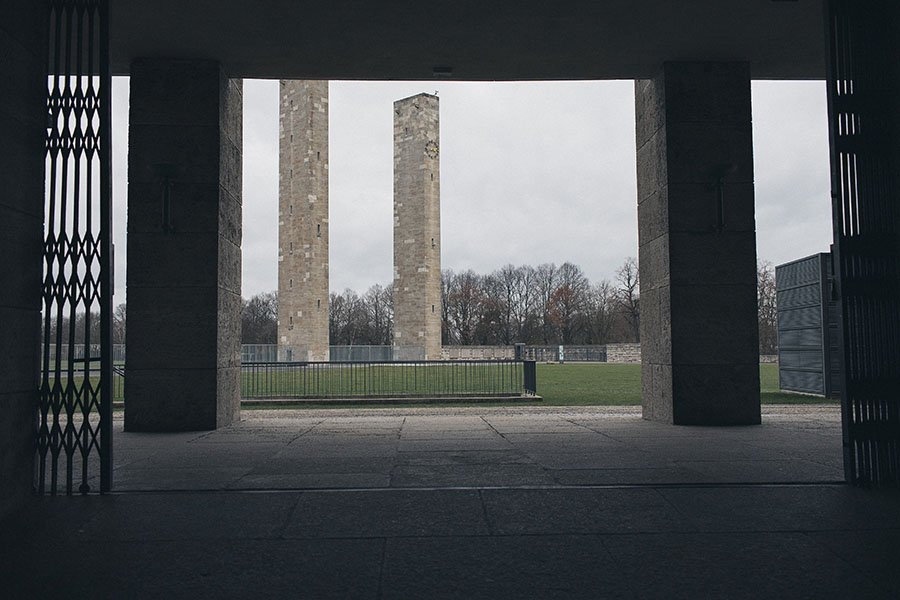 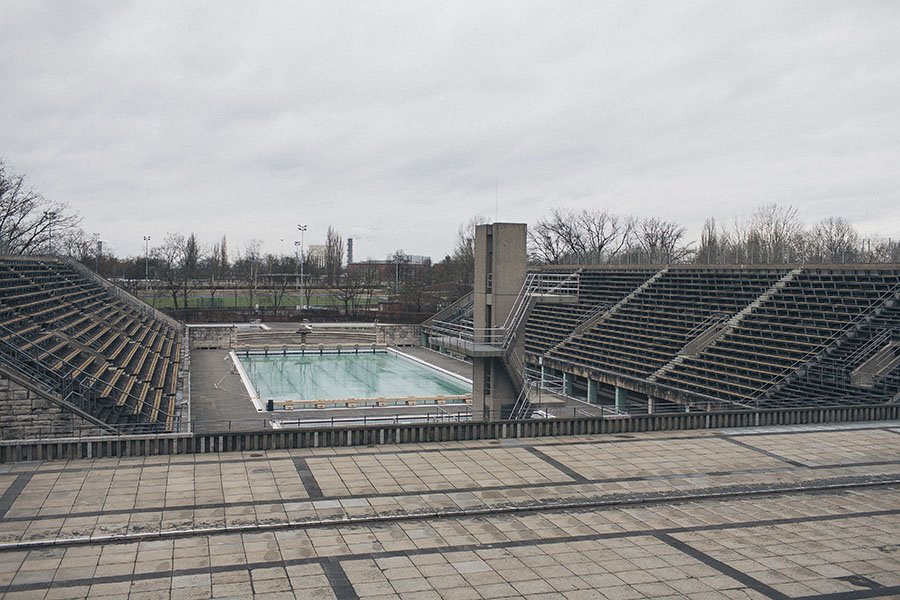 I could go on and on about the museums we visited in Berlin, but I’ll make it short. We’d go to all three of them again. Two are pictured below.

The first is Topographie des Terrors, which is about the Gestapo and SS during WWII. No, I didn’t take H to another concentration camp, but he did agree to come to this museum. The museum is located on the former site of the SS Headquarters, right in the middle of Berlin, near Checkpoint Charlie. There is an indoor and outdoor exhibit, but we skipped the outdoor exhibit because it was covered in snow. This museum is free. Free is good.

The second is the DDR (German Democratic Republic) Museum. This museum was SUPER fun, because you get to interact with all the exhibits. They’ve got school books, propaganda films, old cameras, a crazy old soviet game, and even an apartment replica you can tour! The admission fee for adults is 6 Euro for the DDR Museum. Everything is in English and German at both the DDR Museum and Topography of Terror.

Lastly, we visited the German Resistance Memorial Center, about the German resistance movement during WW II. Are you sensing a theme here? A little boring for most, but I think H liked the resistance memorial a lot. It was hard for him to visit WWII museums and monuments, and feel like no one tried to speak out. The permanent exhibit is in both English and German, but they also have free audio guides in multiple languages. Also, free. And in a sweet old building, but it is a bit out of the way. 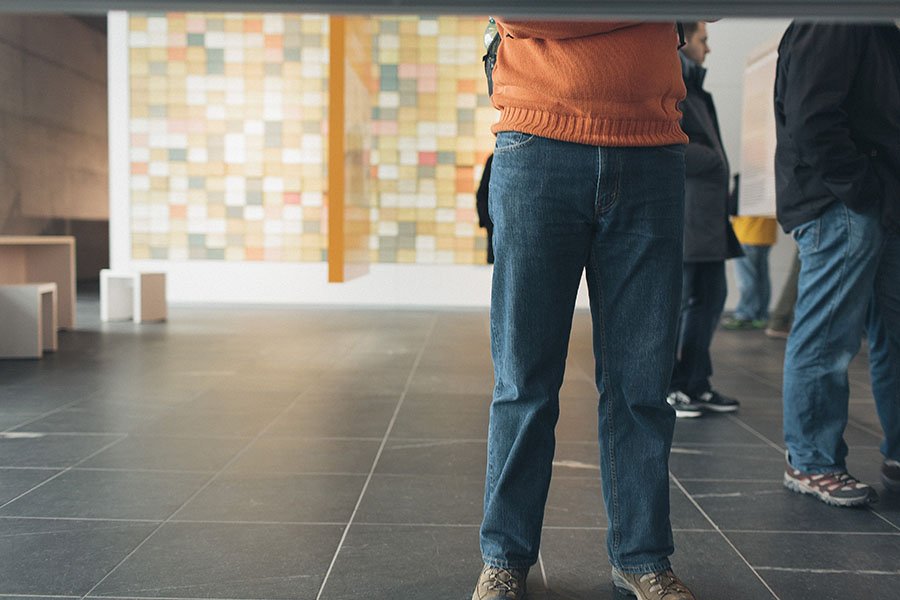 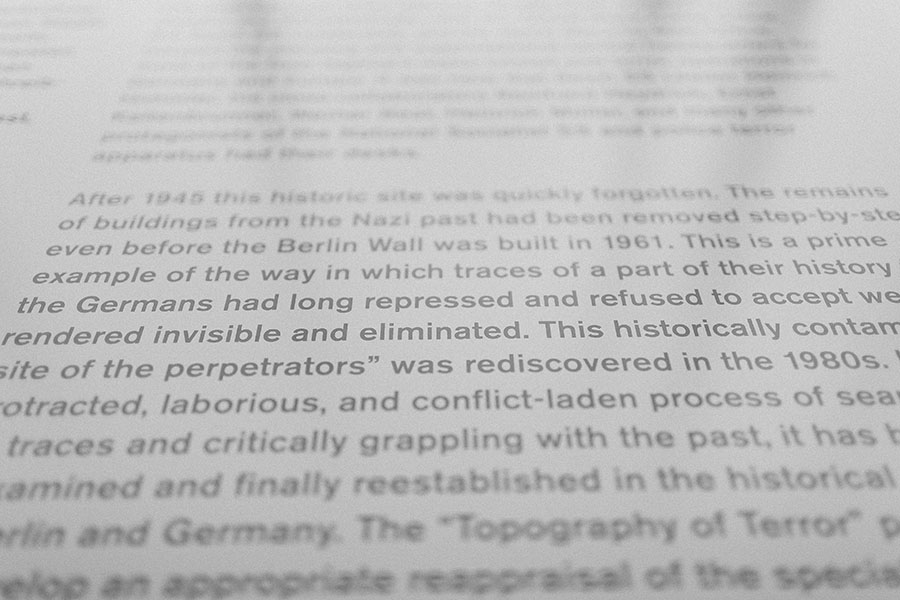 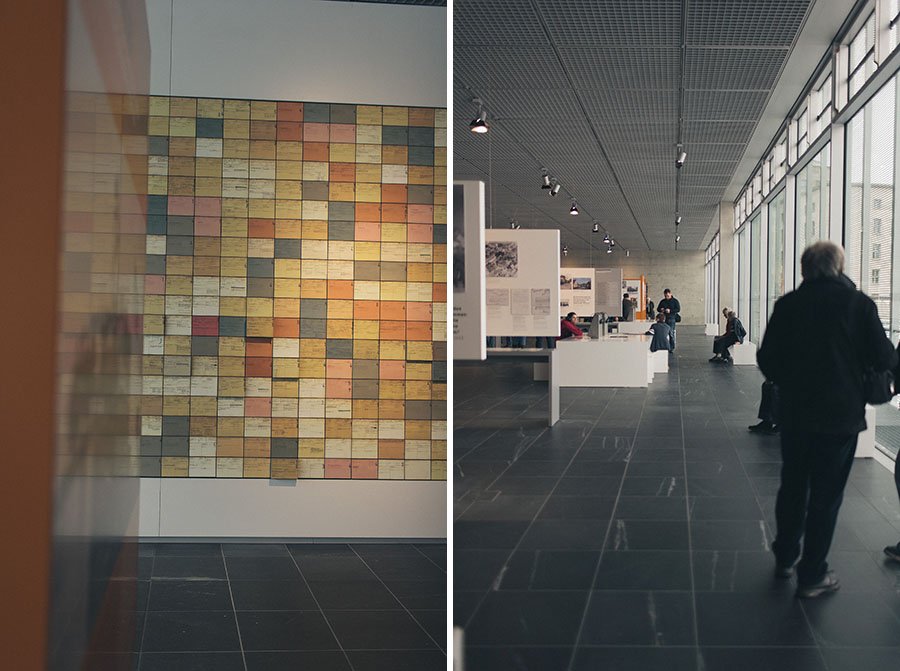 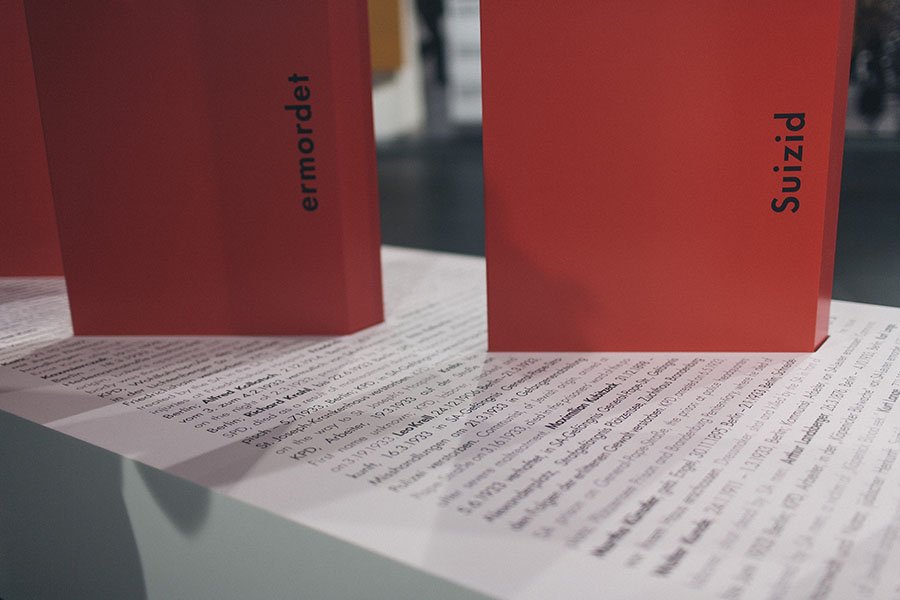 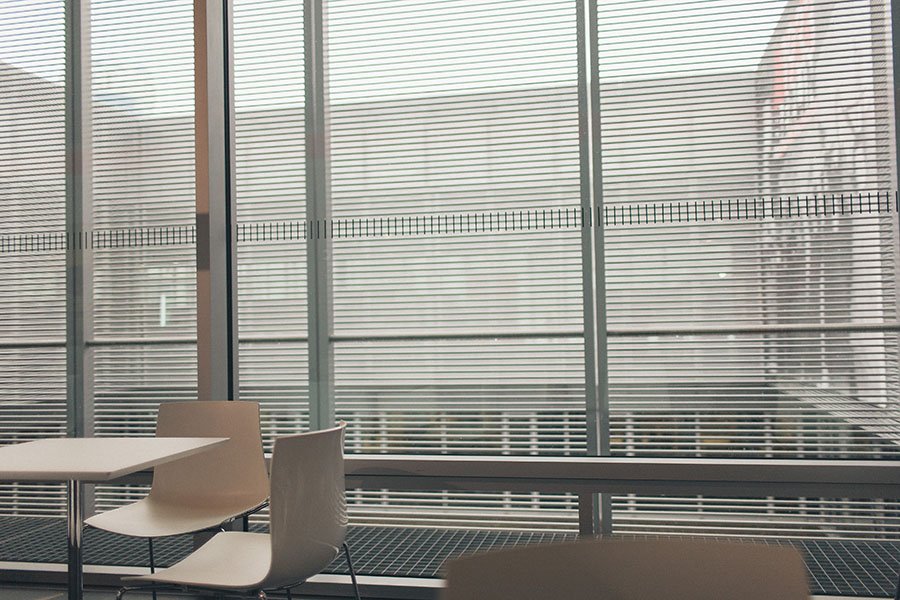 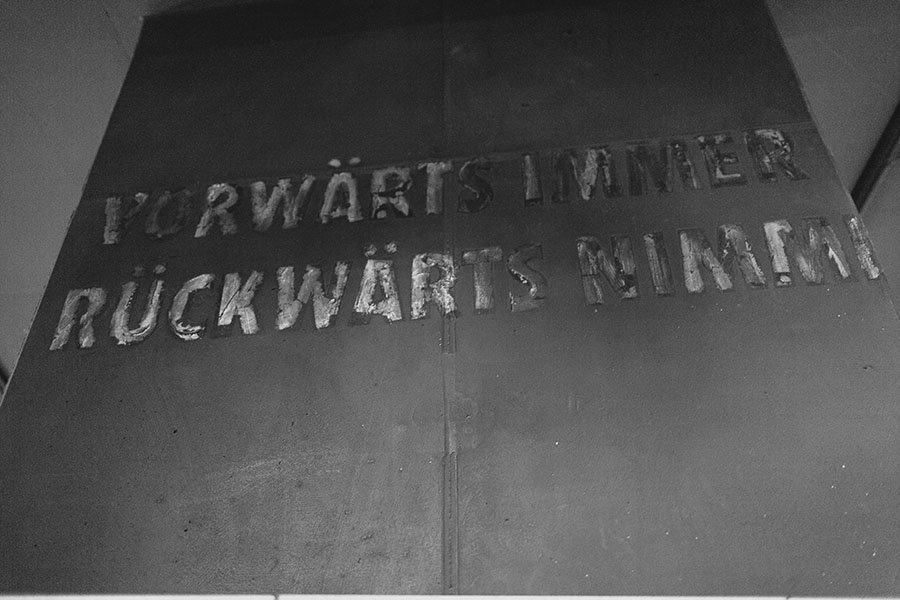 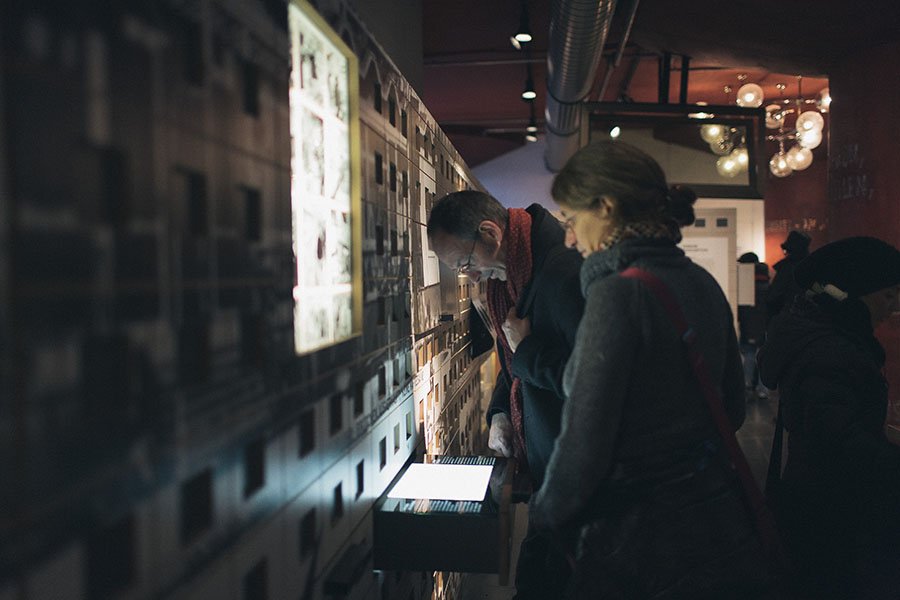 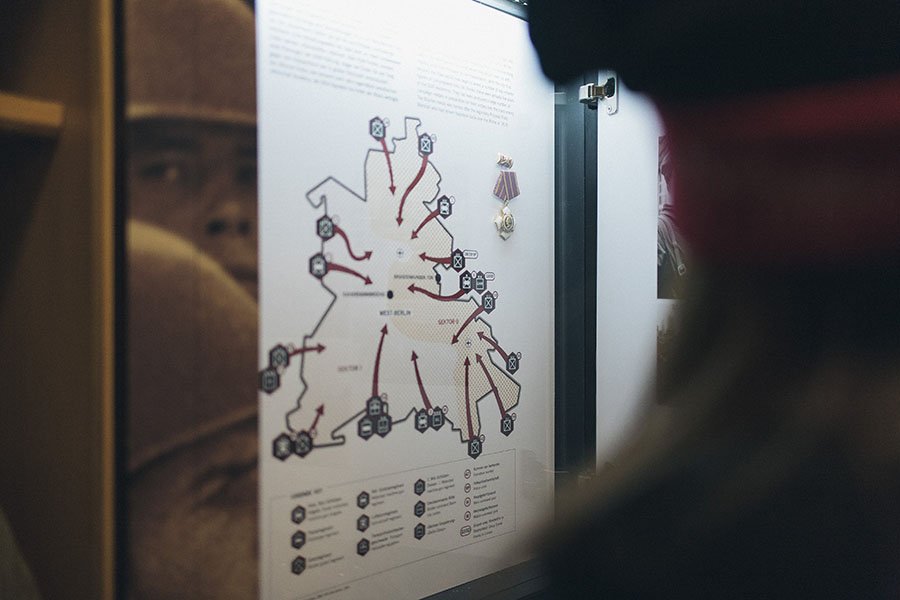 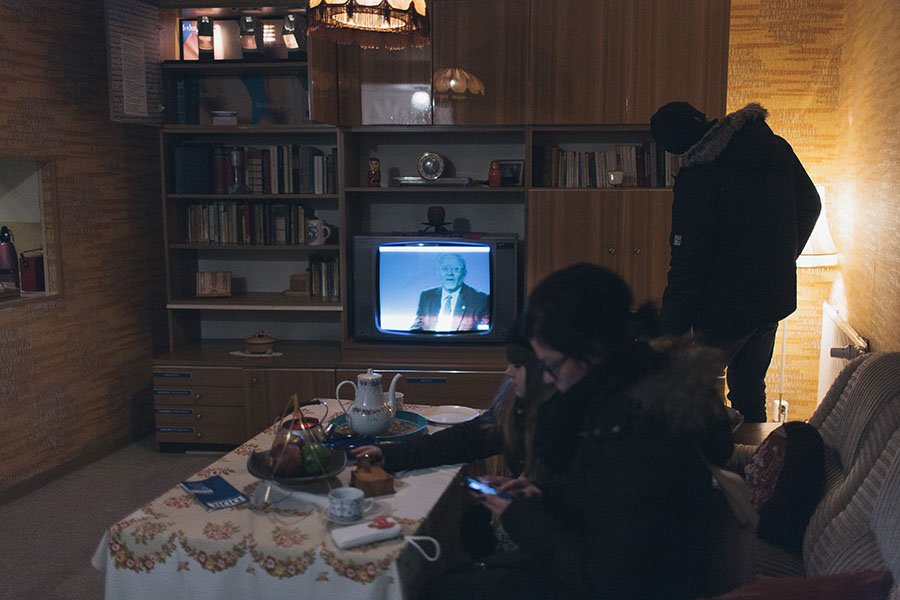 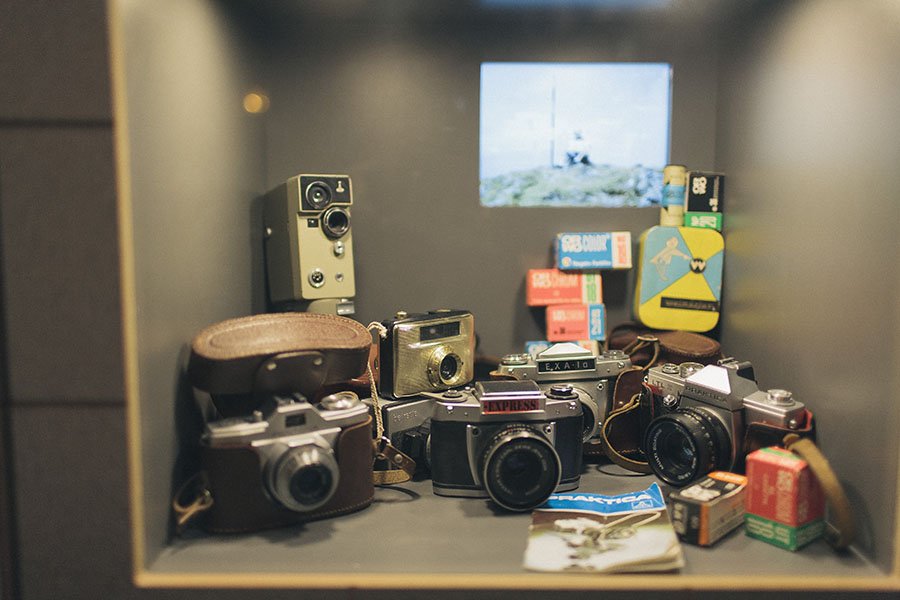 We had planned to go to the Altes Museum or perhaps one of the other large museums on Museum Island, but ran out of time, because we took a day trip instead. There are plenty of Museums in Berlin, and while I was cruel and dragged H to all these cold places outdoors, don’t think that planning a winter trip will be boring! It’ll just be cold.

Catch up on all our adventures in Germany:
Hamburg
Berlin: Part One & Part Three
Bonn & Cologne
The Rheingau
Dachau
Munich