WDS in Review — Portland, OR 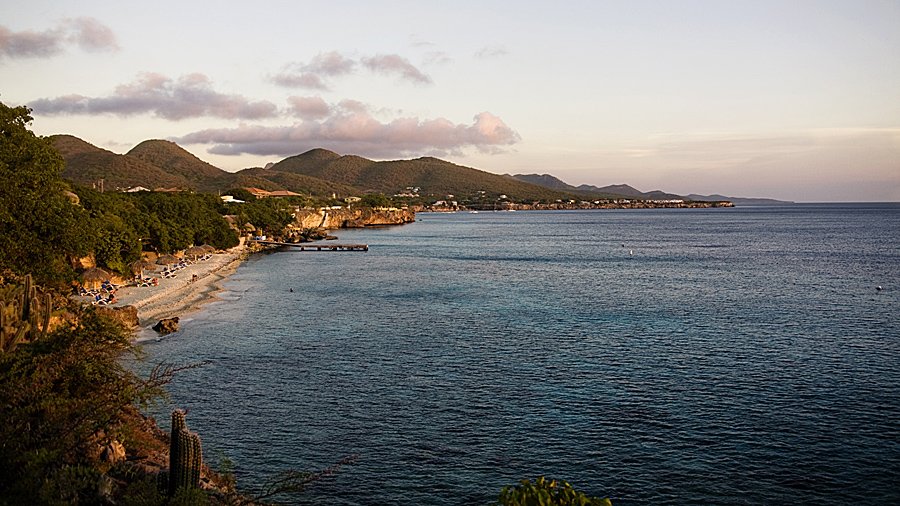 From five minutes into the opening party on Friday night, where I went from carrying around a balloon butterfly to having wings, I’ve had this post brewing in the back of my mind. It’s been taking shape, morphing into something that extends beyond the words in this post, into a dream for tomorrow. It has taken shape not in my heart or my mind, but in my soul. It has come out of something bigger than myself. Something I cannot hope to describe but will do my best to share with you.

Twelve months ago, I heard about WDS (the World Domination Summit) and was intrigued. The twitter feed was…intoxicating. It was empowering and I was only getting the highlights. But as much as I wanted to know everything, no one could give me a straight answer. And honestly, I can’t give you one either. Chris Guillebeau said that WDS is about living a remarkable life in a conventional world. WDS is amazing, and life changing, and filled with beautiful, wonderful, people. People who not only want to change the world, but are doing to something to change it. Thinking back on my time in Portland with the WDSers makes me smile, laugh, and cry. For realz. WDS wasn’t just about being better at what we do. It’s about being. It’s about believing. In yourself, in other people, in the good in this world.

“No one belongs here more than me” — Brene Brown

A slew of notable and fabulous people spoke at WDS. They tore down the walls we’d built before arriving at the Newmark Theater on Saturday morning and then built them back up by Sunday night. Brene Brown started the show by challenging us to be vulnerable. To reach down inside ourselves and find the uncool part of us. Because underneath the armor we wear, we’re all uncool, we’re all vulnerable. She reminded us that we belong. That no one can make us feel unworthy. She also got all 1,000 participants (and quite a few volunteers) up and singing Don’t Stop Believing. The Glee version. Scott Harrison spoke of how he’s changing the world through his nonprofit, charity:water and asked all of us to pledge our birthdays. I donated mine (it’s next month, I’ll write more about it soon).

“If you don’t start, you won’t get anywhere.” — Chris Brogan

And now, it’s been a week since I walked out of the opening party, high on life. When I think of WDS, my heart smiles and my stomach flutters. Not because of what I learned at WDS (which is, by the way, a lot), but because of all the great people I met. People from a multitude of countries (there were 20 countries represented, I met people from 7) who I learned were just like me. Not because we’re in the same industry, not because we have the same background, but because we want to make a change in the world. Because we have big goals that might not fit into what society thinks we should do. Because we’re the rebels, the rule breakers, the ones who didn’t listen. But we are the ones change the world on our own terms. All it takes is that first step.

“Courage is acting in the face of fear.” — Susan Cain

WDS has sparked my creativity and longing. I have a slew of ideas going and I can’t wait to start working on some new projects. I have a group of new friends who will hold me accountable and build me up. Exactly what a girl needs. And I have wings. No one can keep me from flying but my own fears, that’s what I learned at WDS. And that is why I’ll be back next year.