Oh Chicago. You toyed with my affections.

First, it wasn’t easy to travel to your fair city. Although, I suppose I can’t blame you for that lightening storm in the Cascades, and the subsequent flights that were cancelled between Spokane & Seattle. All in all, we missed 6 flights (although I think there were only 3 flights that were cancelled/missed that we were actually booked on) the day we left for Chicago. Details.

Chicago, you seem like an interesting city. The University of Chicago campus was stunning. I was in love with Rockefeller Chapel & the ivy covered walls. There was that great little Greek place we at brunch at. Your deep dish pizza. But I could have done without the humidity. I guess I’m just too much of a West Coast kid. Humidity kills me.

Before we left, a few of us took an architectural boat tour of the city. That was pretty cool. If I was to live in Chicago, I’d want to live in one of those old brick warehouses that were converted to loft apartments.

All these photos are from the tour. Because of the craziness with travel, we spent more time catching up with friends than touring the city. And I’m okay with that. Half of these photos were taken by H, so I can’t take credit for all of them. Actually, I shoved a camera in his hand and told him to have fun with it. 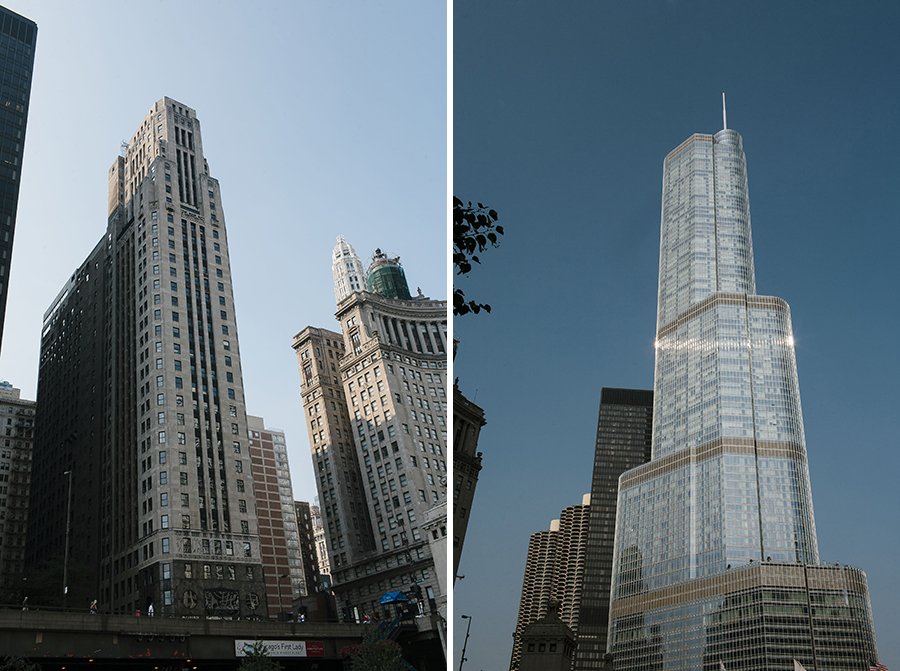 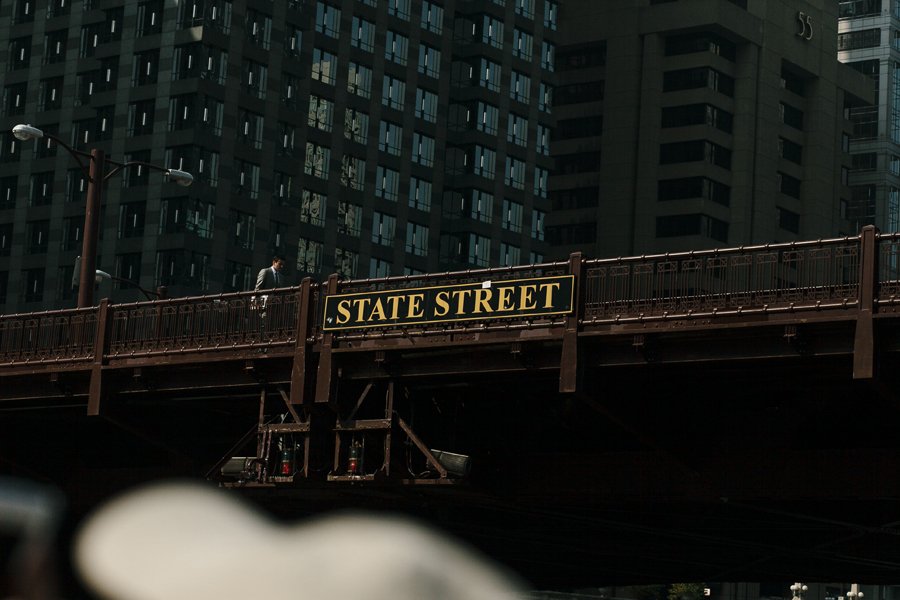 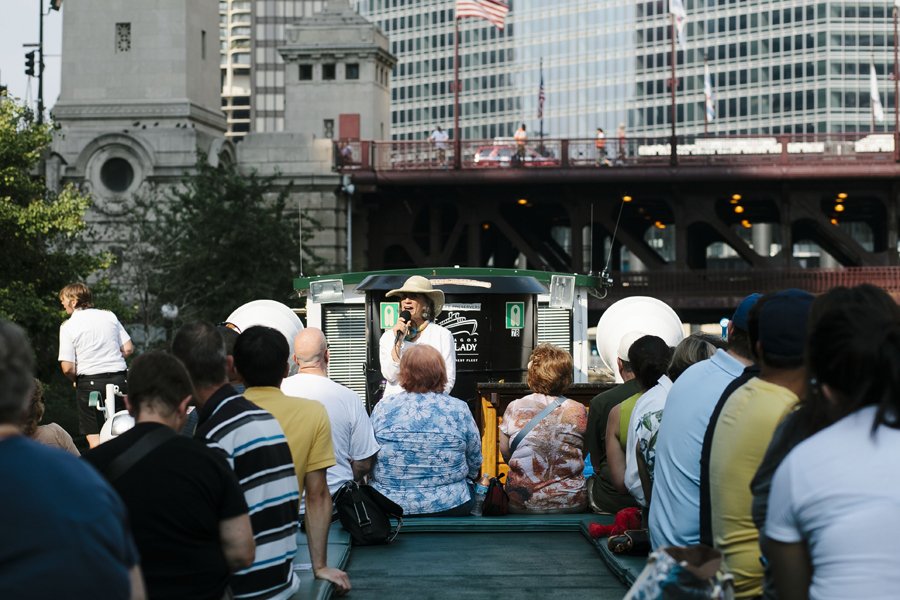 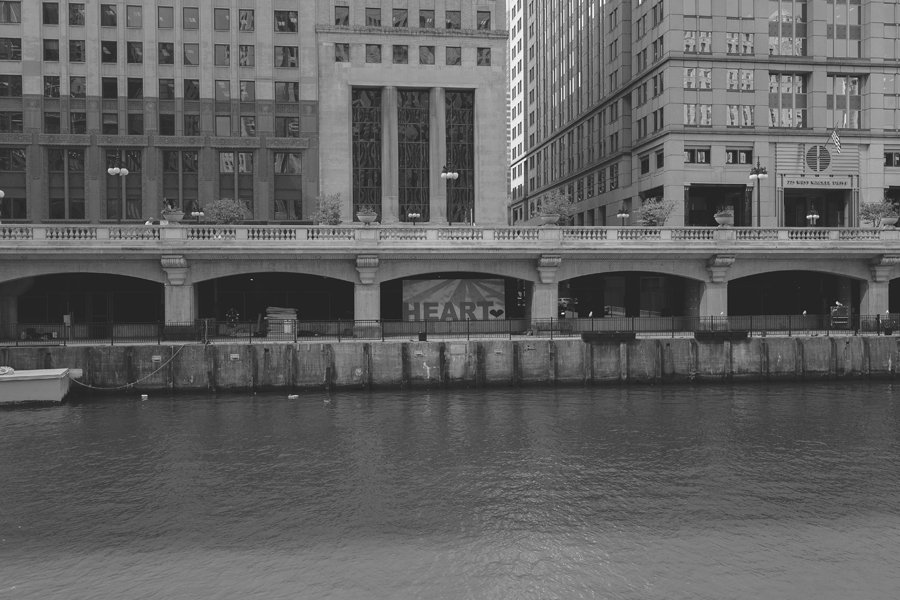 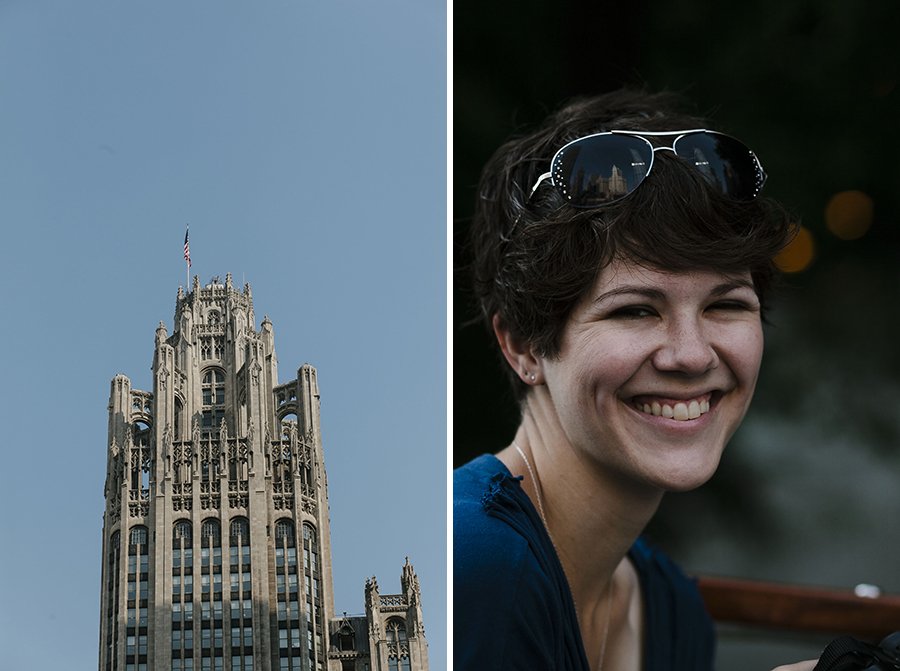 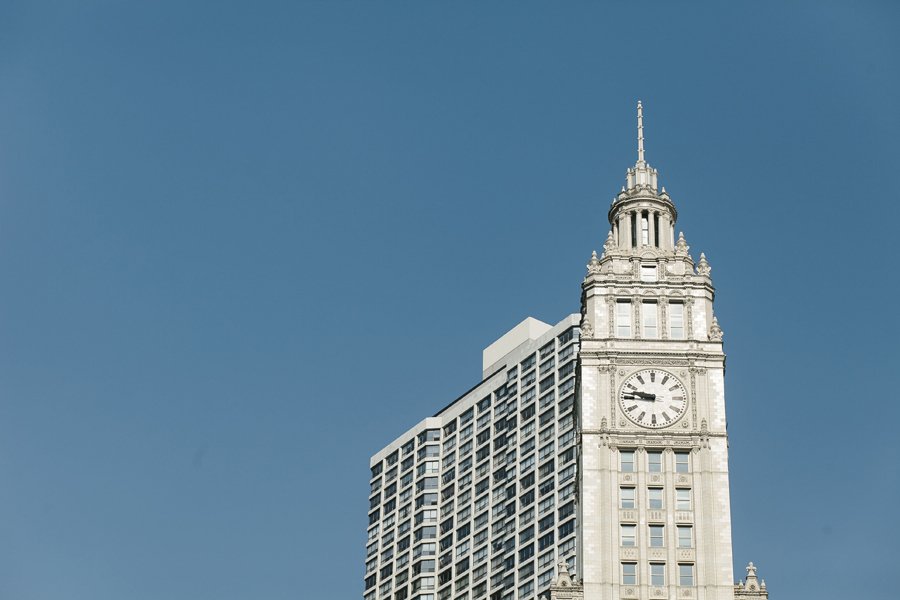 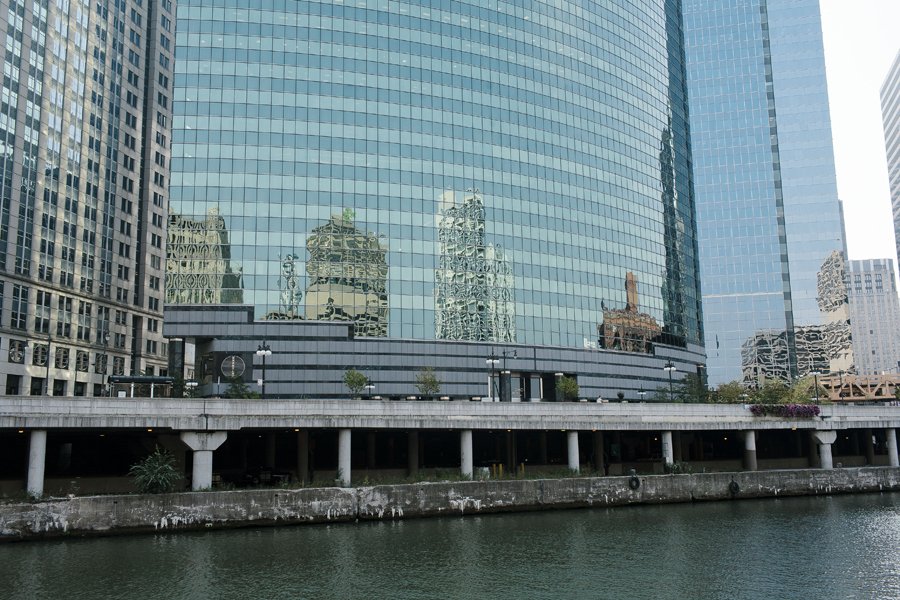 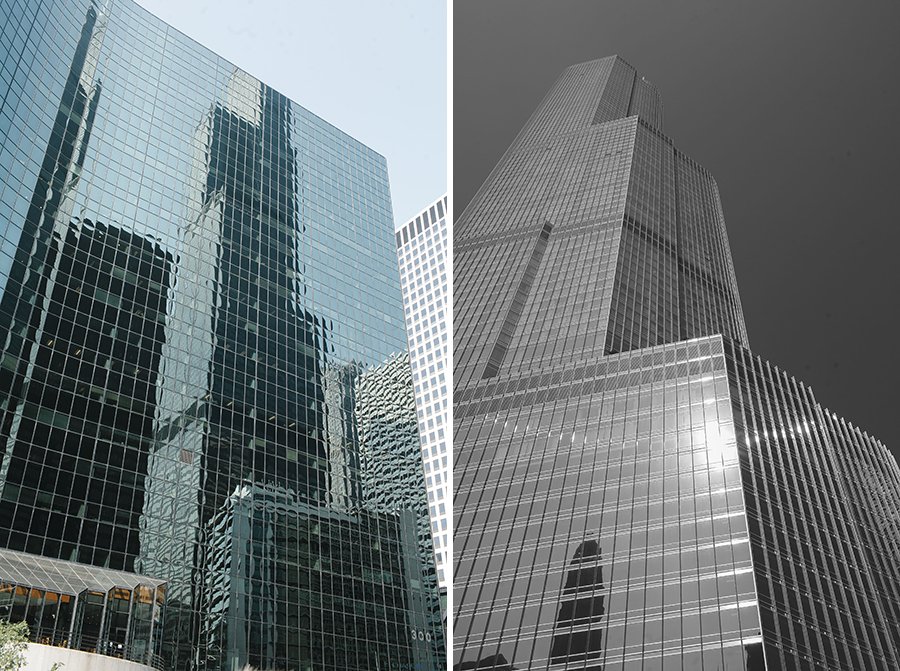 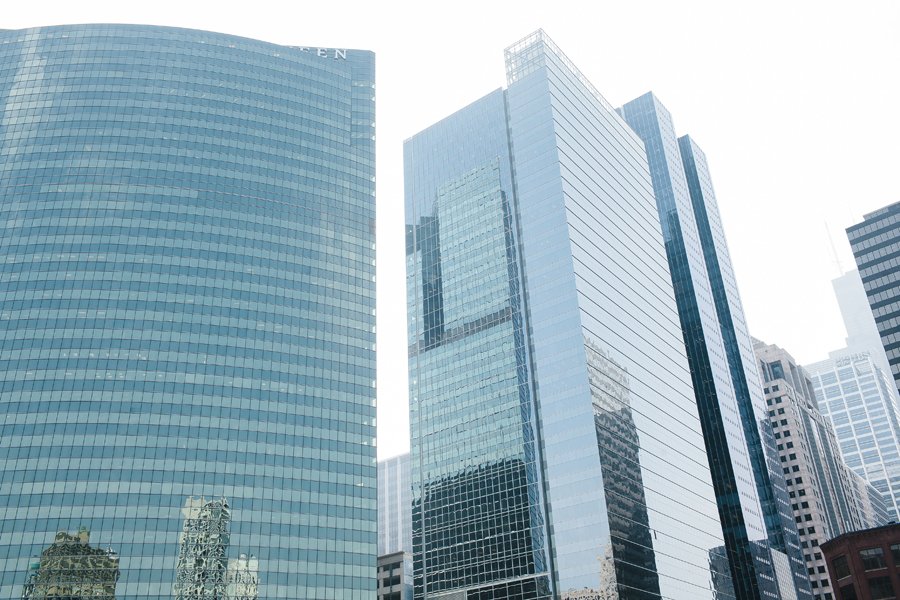 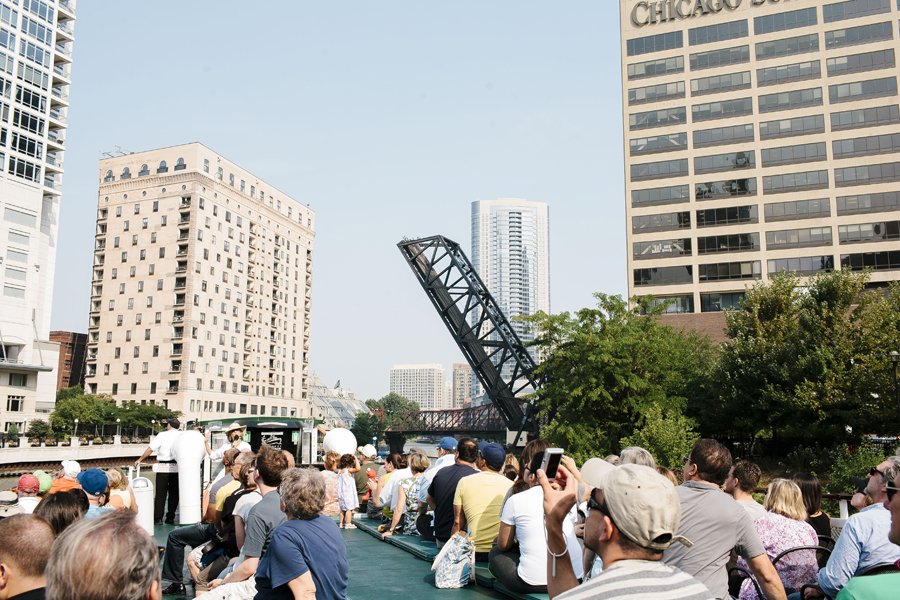 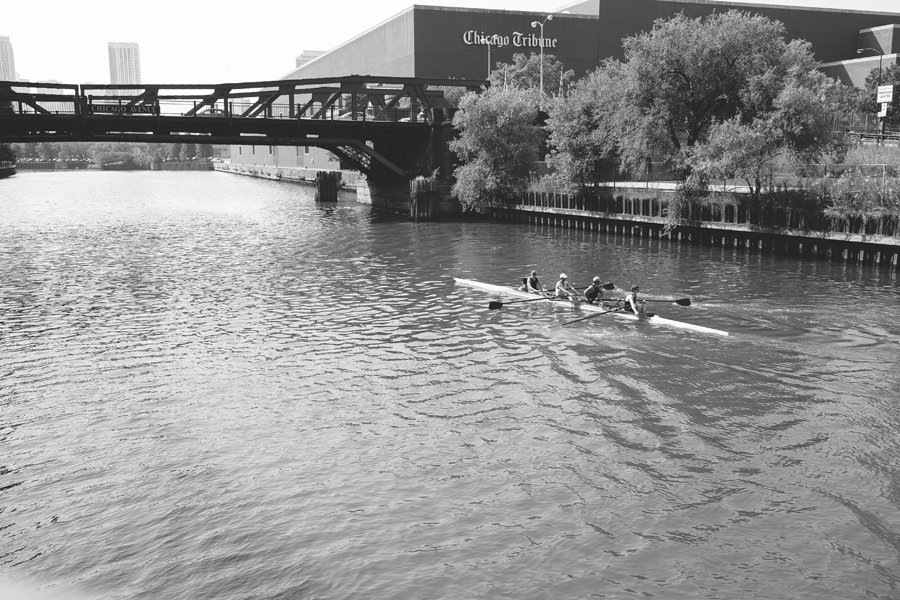 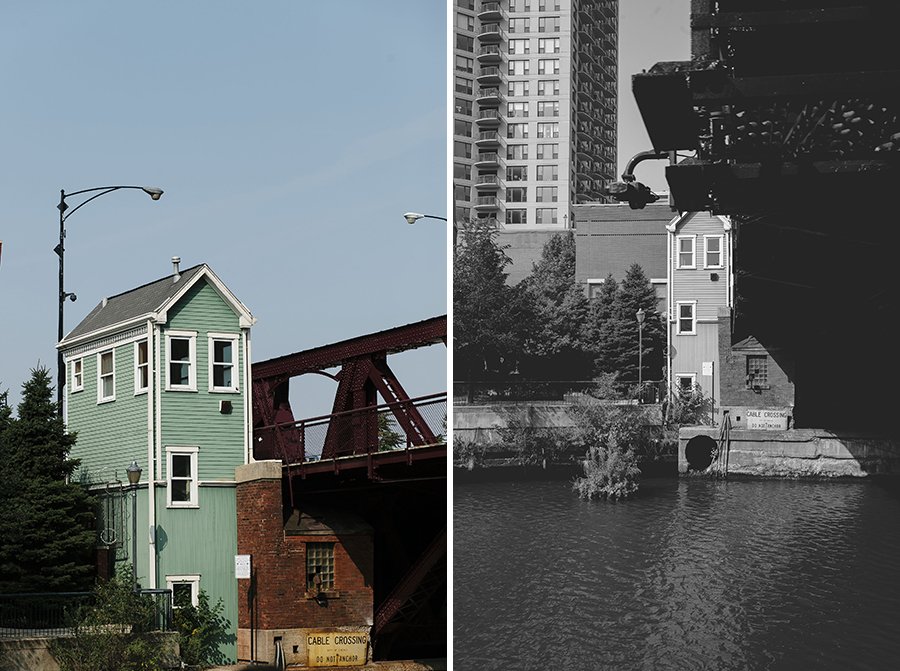 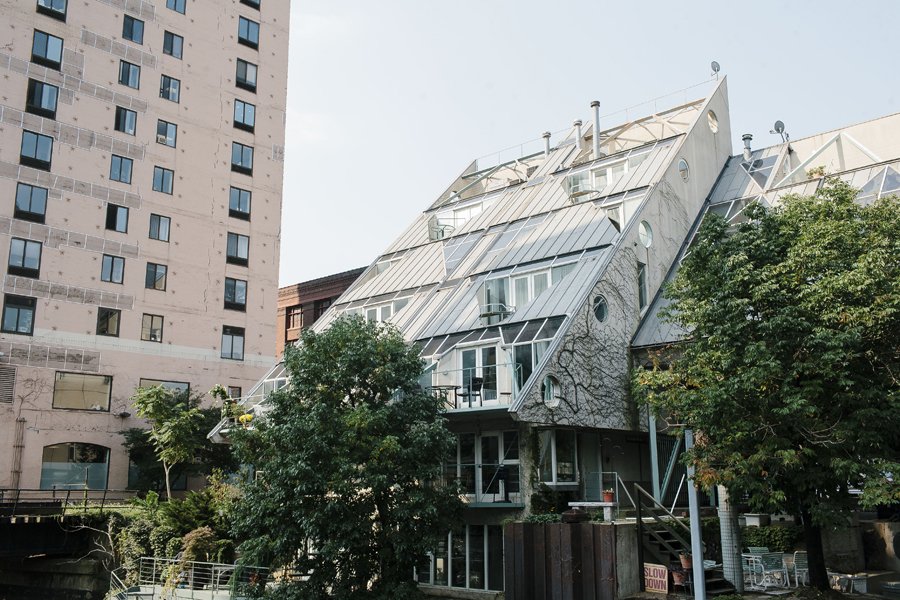 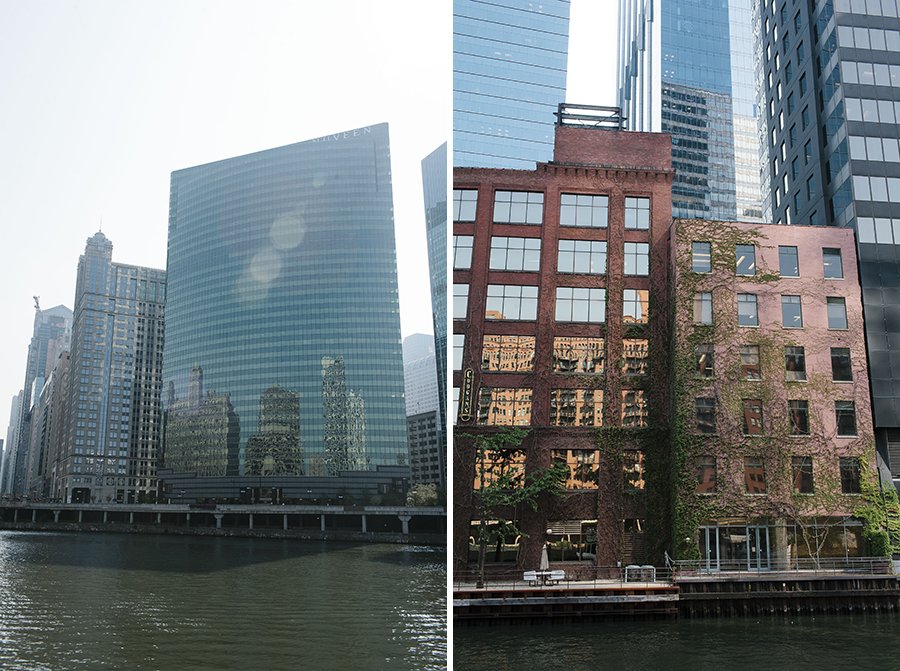 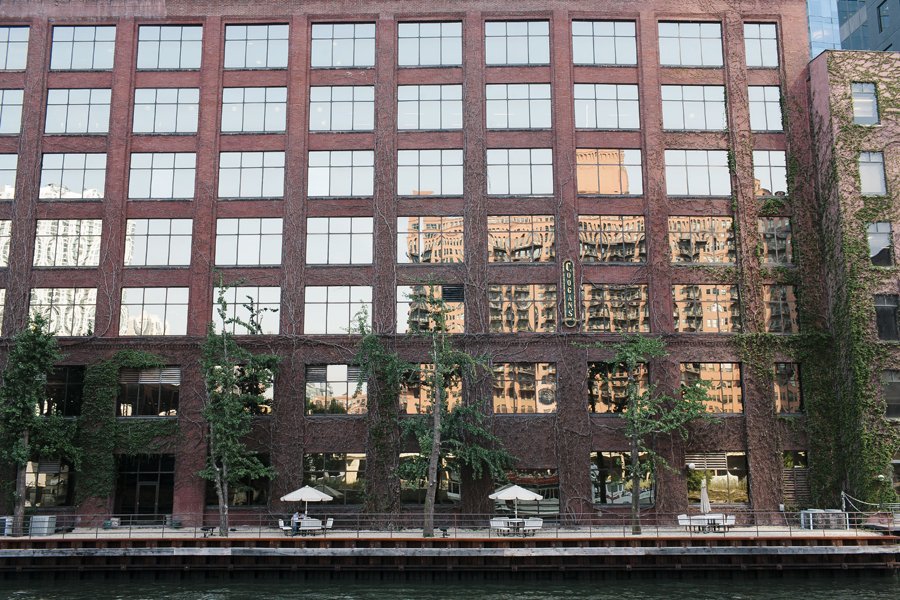 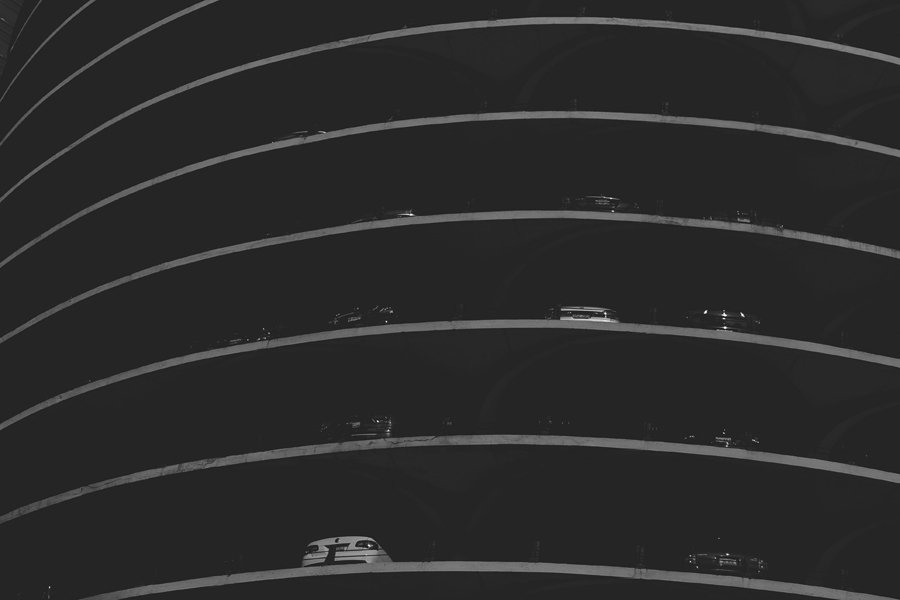 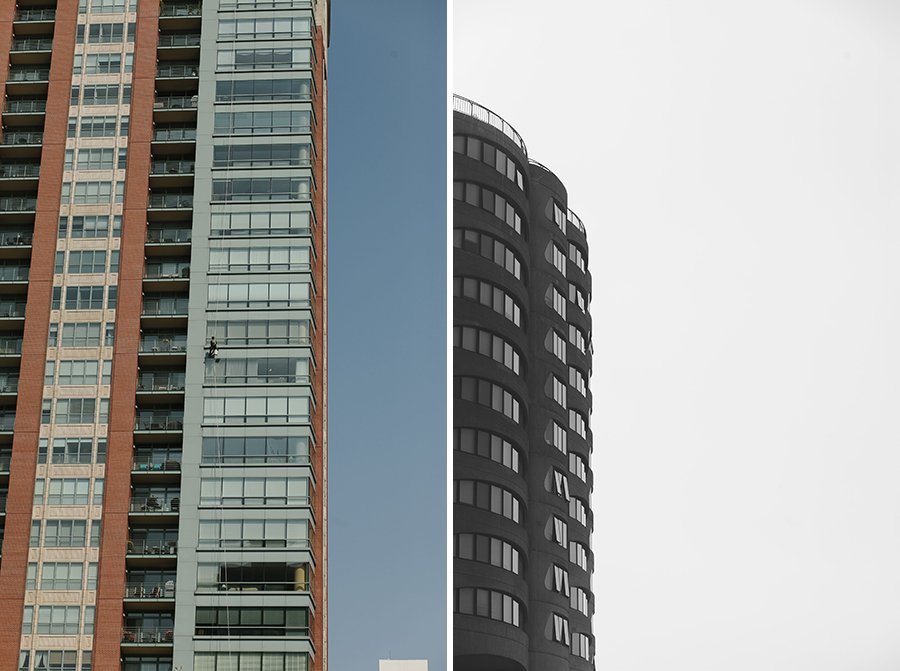 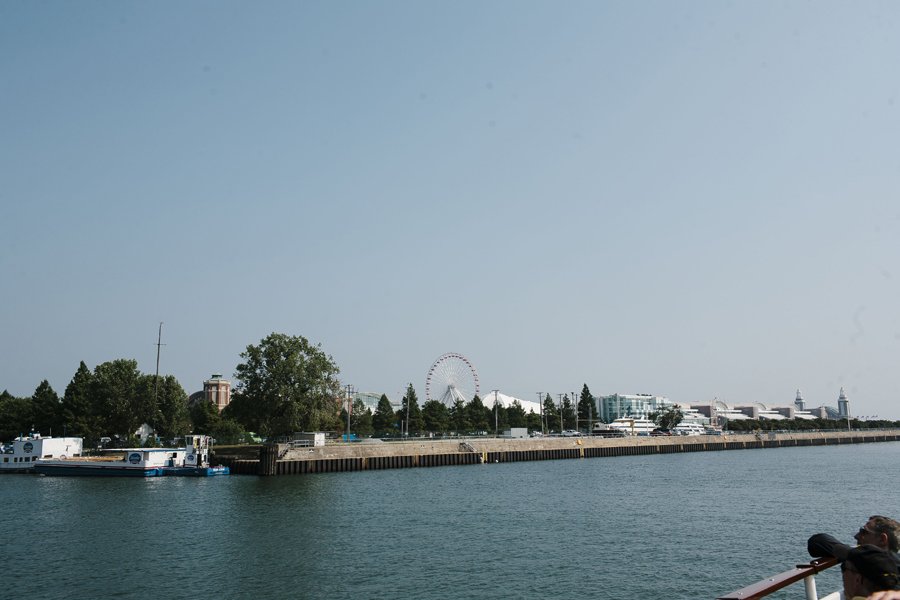 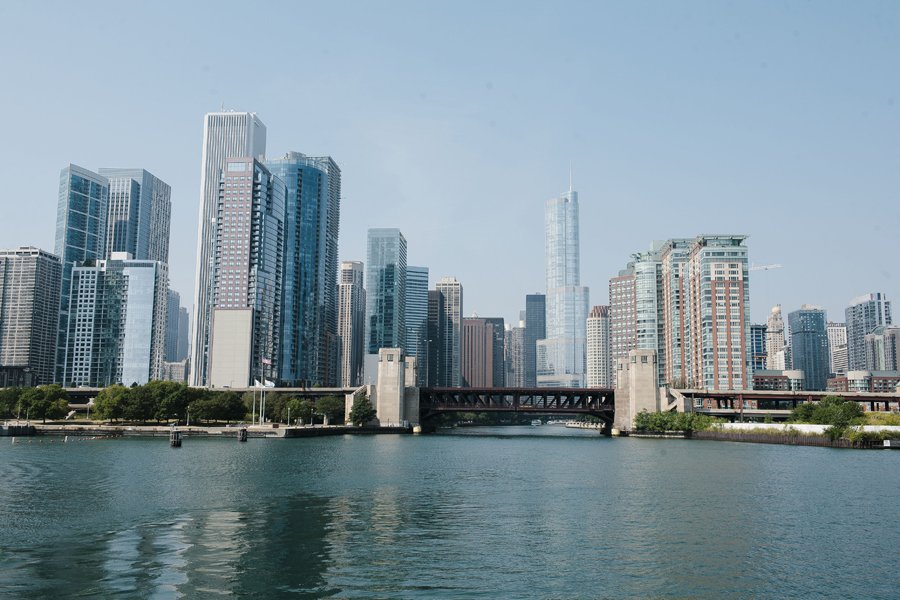 H took the photo of me. At first, I wasn’t going to include it, but I had to point out that you can see my freckles!

And that black & white photo three images up? H took that as well. I’m in love with it.