Vancouver, BC on Film

In April, I went up to Vancouver, BC for the Canada Photo Convention. This wasn’t my first trip to Vancouver, nor will it be my last, and I was pretty busy with the conference, so I didn’t get to see much around the city. Although I did escape one afternoon when my brain couldn’t take any more learning and went exploring with a couple ladies from the conference.

Mostly we explored Granville Island, but then we wandered downtown a bit too. I was shooting with a different film stock, and…I didn’t like it. Some of the photos turned out pretty different (terrible even) from what I’d hoped they would look like. I guess that’s the downside of film, and why there aren’t as many images as normal.

The conference was great, and someday soon I’m hoping to get a real recap of it up. I think it’s important to continue educating yourself, and while I probably won’t be going to CPC next year, since I’ve got some other travel plans in the works, I would encourage everyone to attend a conference like CPC or WPPI at some point in their career. The ability to network, in person, with people in your field from all over the world is fantastic. The crew at CPC is wonderful (I’m going to blame it on them being Canadian, because I’ve rarely met a cranky Canadian), and the sushi in Vancouver is cheap — and amazing. Mmmm, sushi. 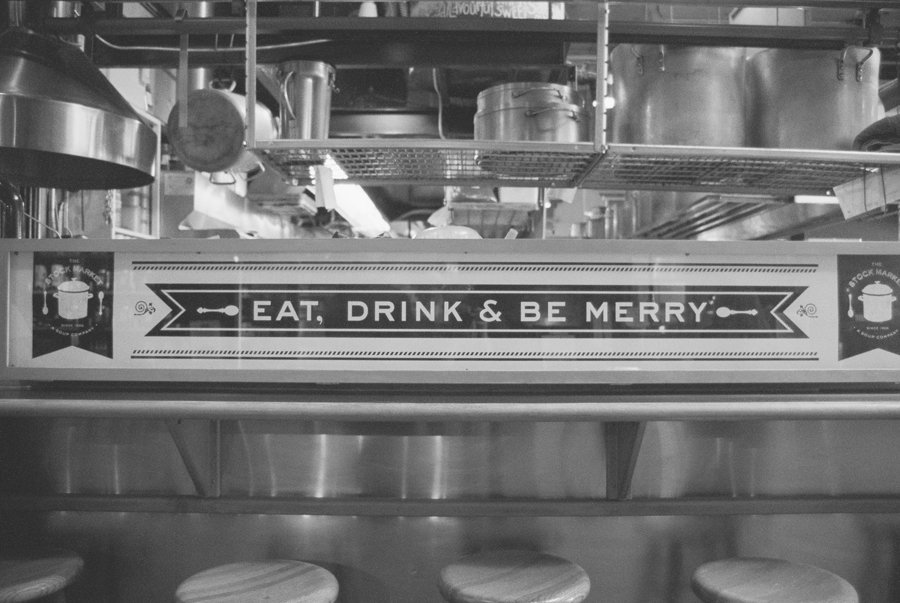 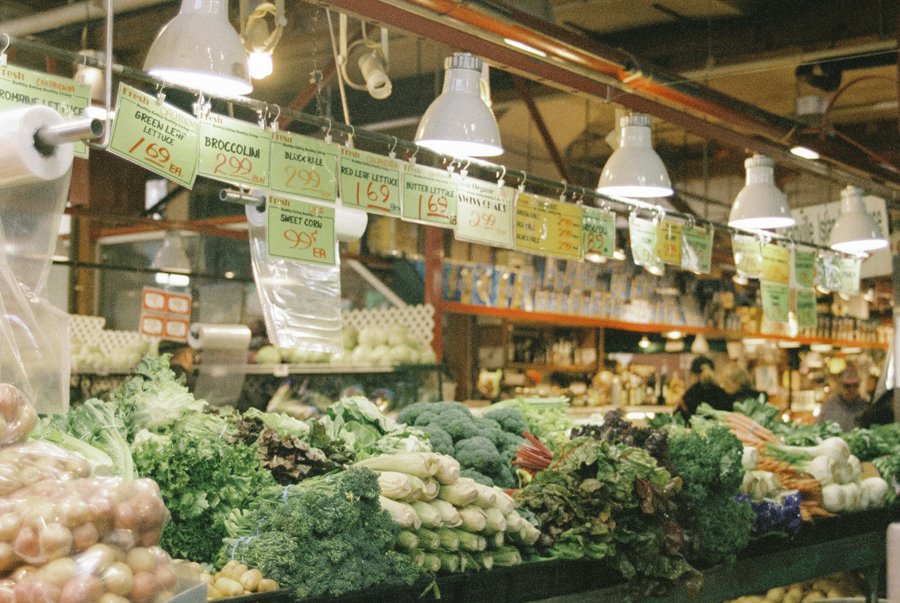 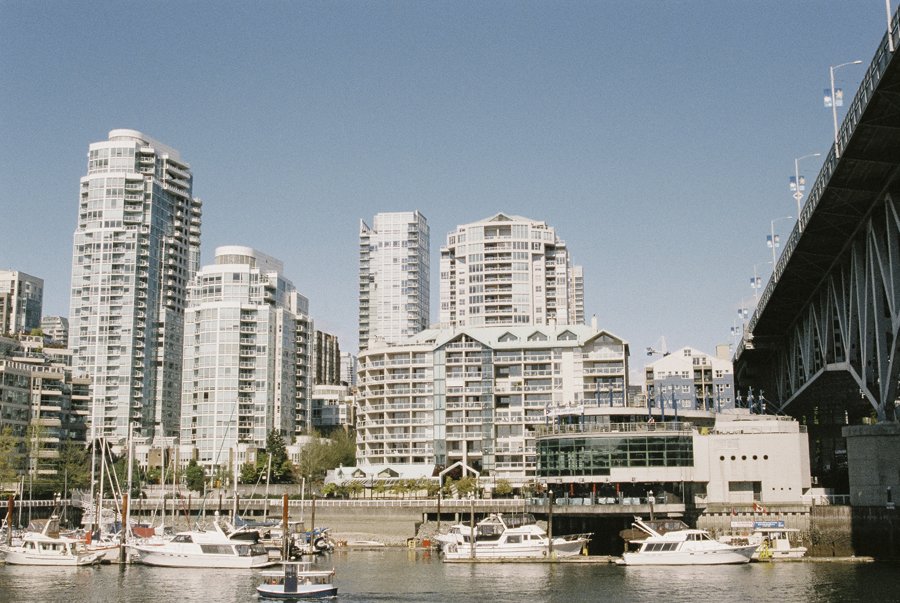 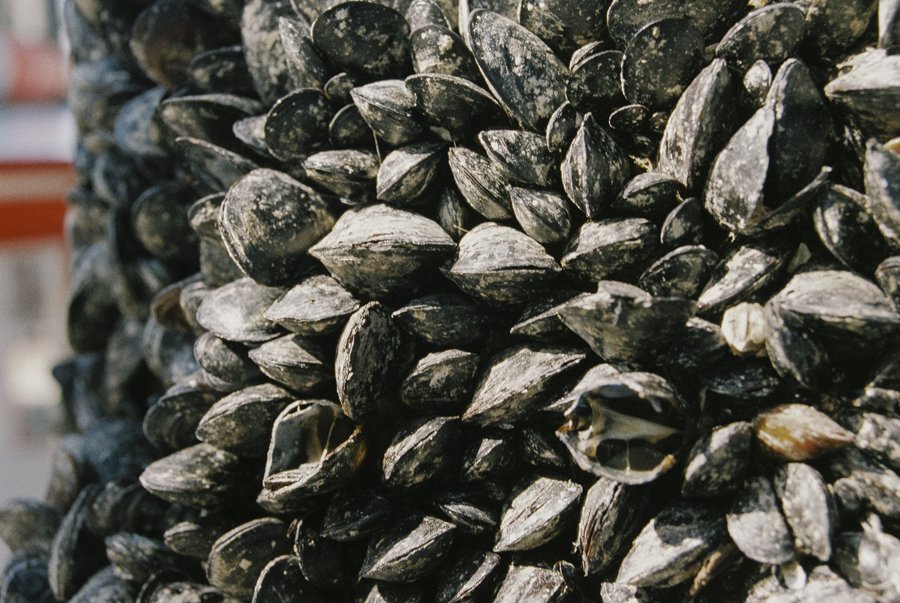 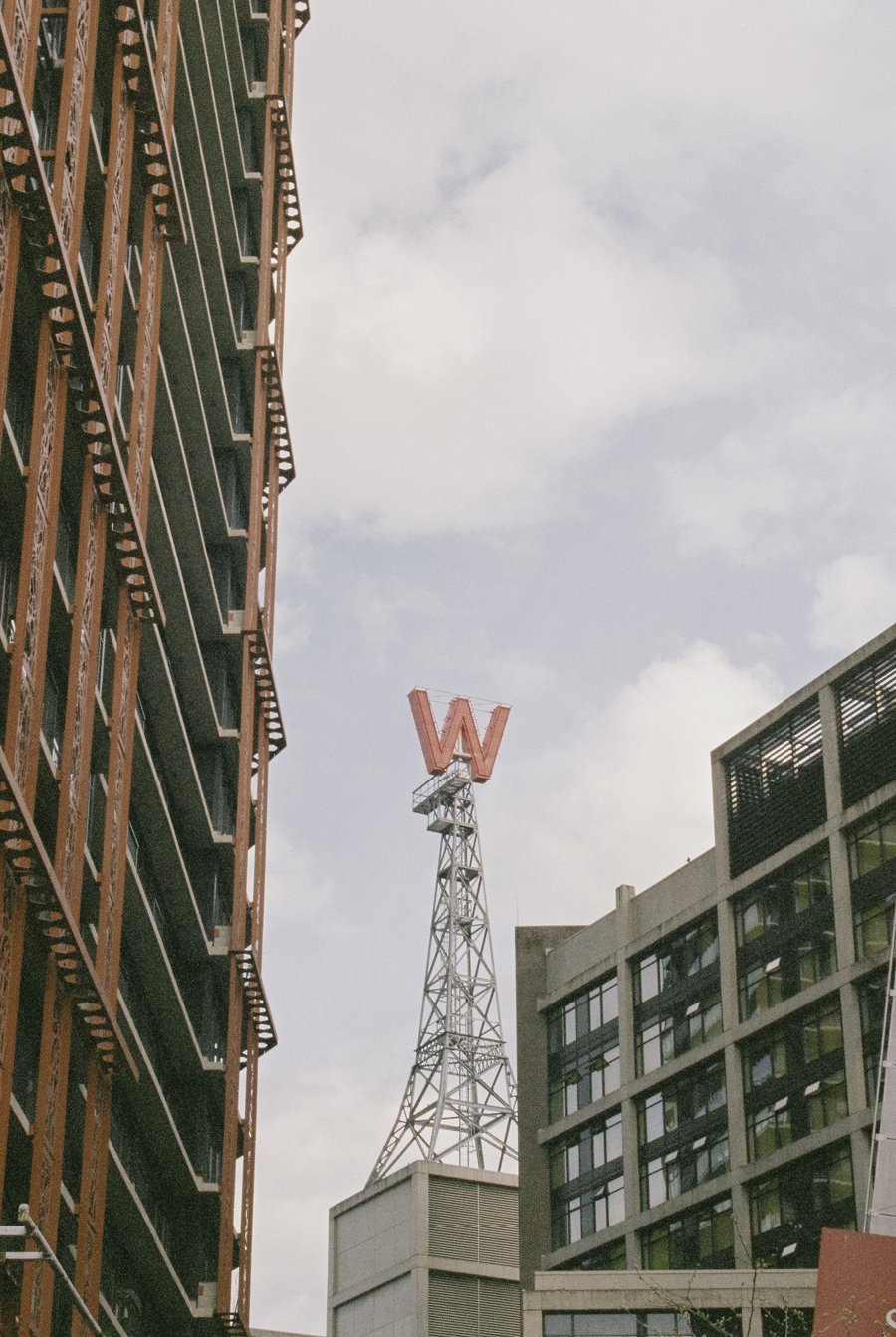