Tyrone Wells at The Bartlett

It’s a little known fact that, back when I was in college, I dated a guy in a local band. I was also at that point in my obsession with photography that I felt like I needed to carry my camera everywhere and photograph everything. I have, in the years since, purged a lot of terrible photography from my computer. Over the past eight years, I’ve learned a lot.

In the long run, the only thing that lasted was my passion for photography. He and I broke up, the band broke up (not related incidences), and I don’t really shoot musicians anymore. However, photographing concerts has always been something I’ve enjoyed. There’s an energy in the crowd, in the performers, and I really enjoy the connection of the musician to the music. So I was overjoyed when I had the chance to shoot the Tyrone Wells concert when he came to Spokane in March. It was a great show, and I’d never before been to the Bartlett, but I have to say it’s now one of my favorite venues in Spokane. 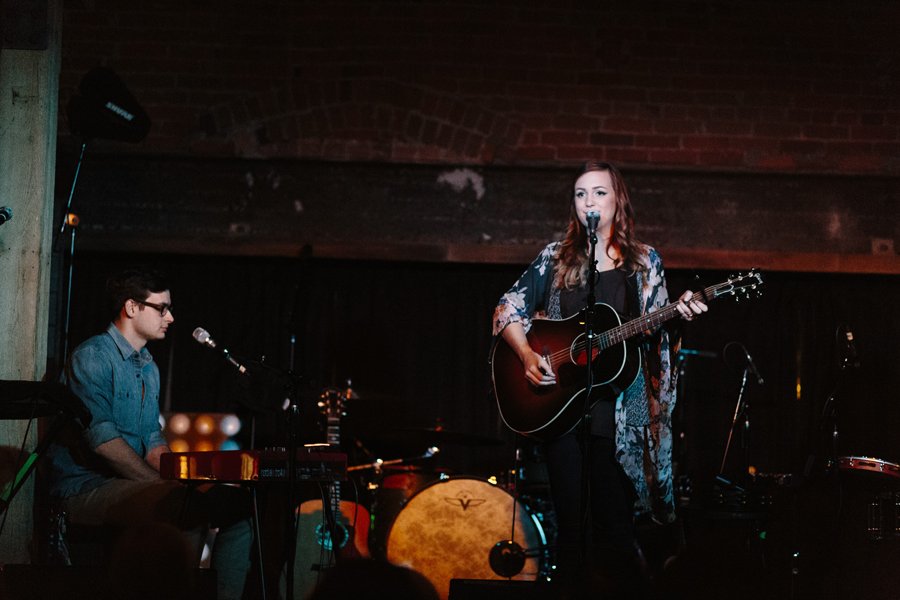 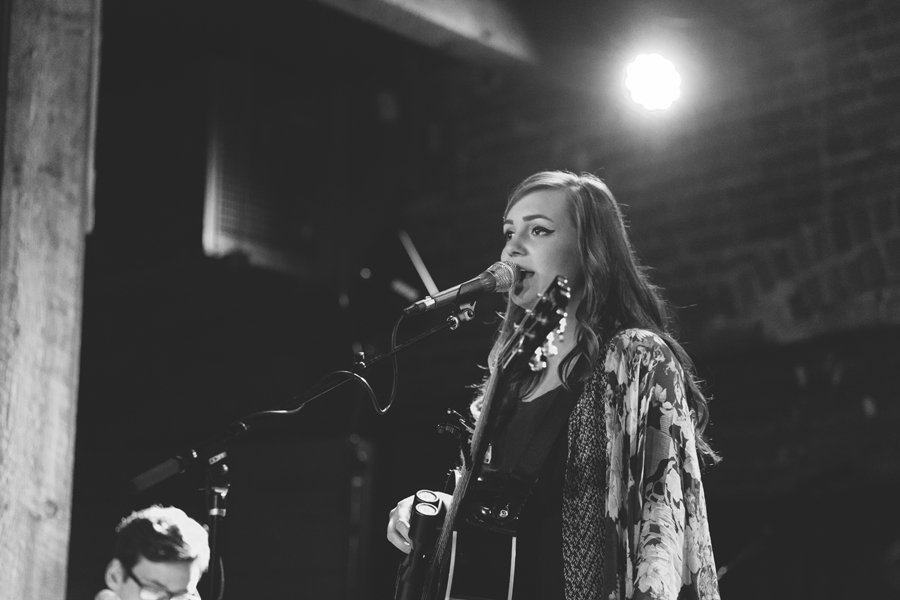 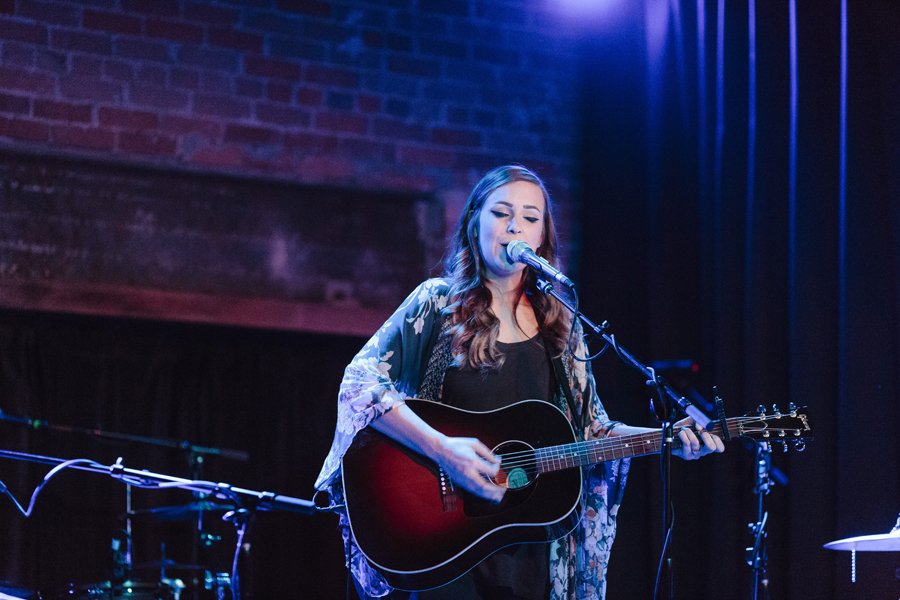 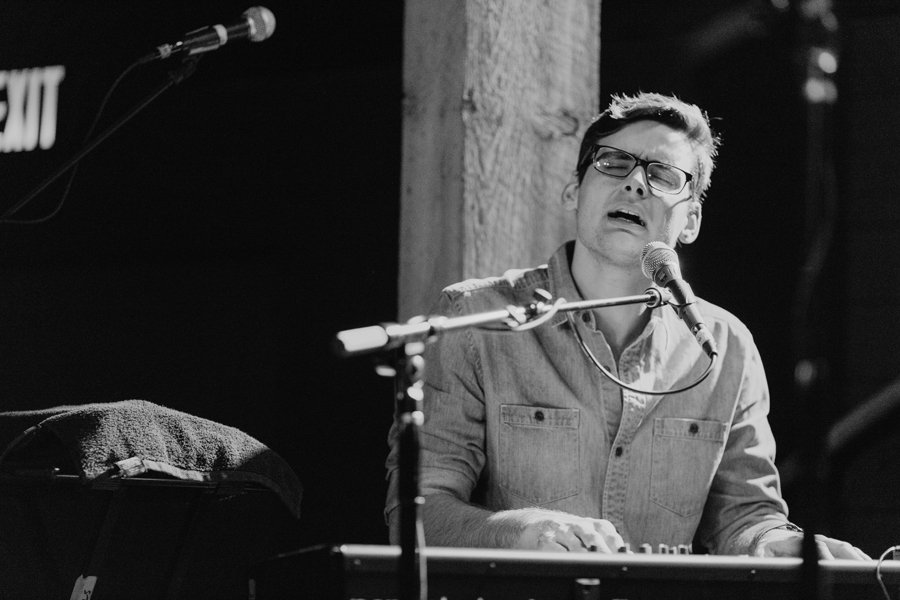 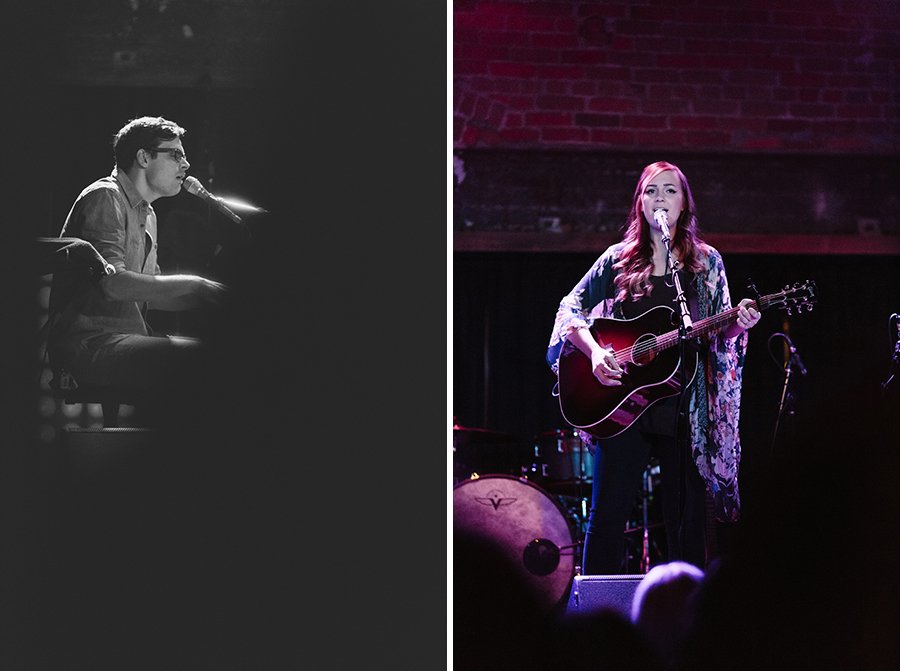 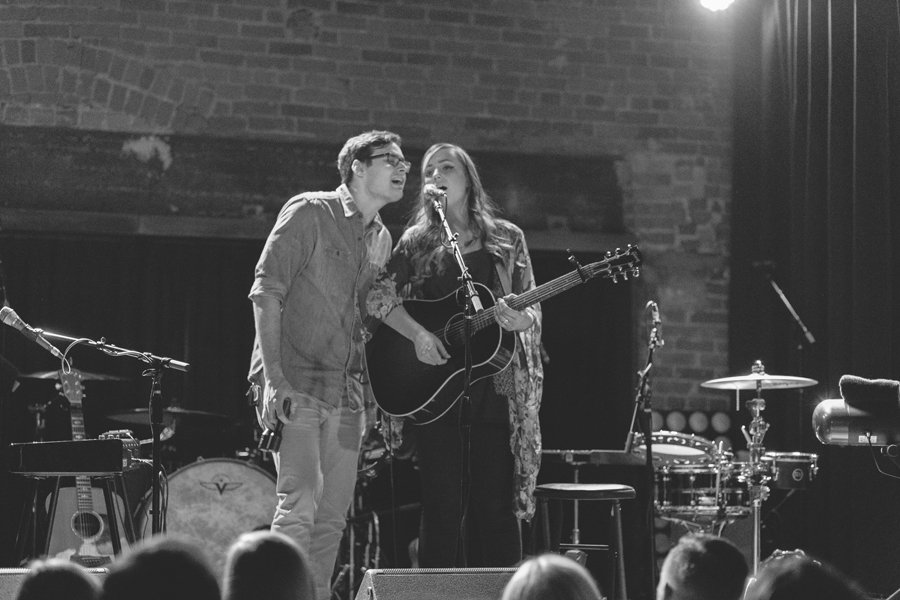 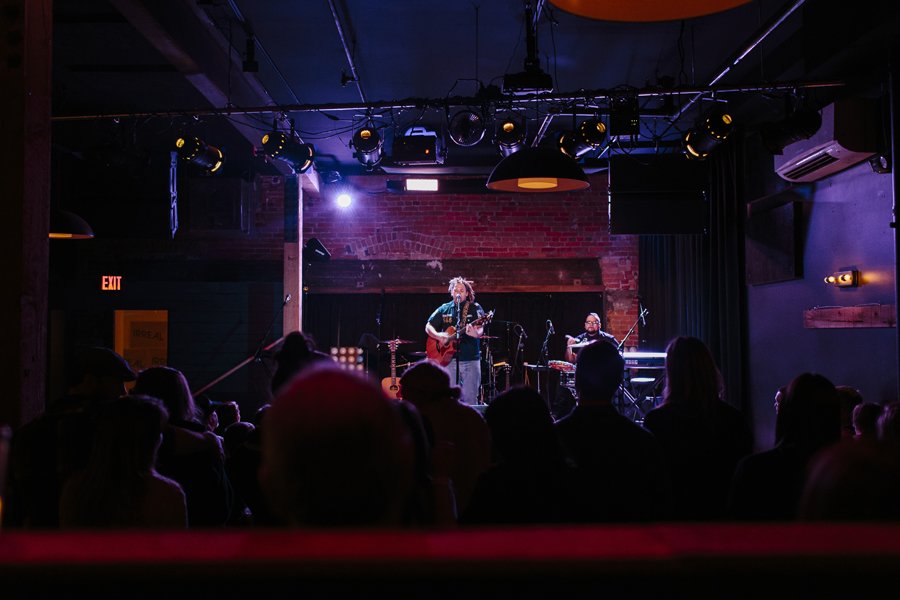 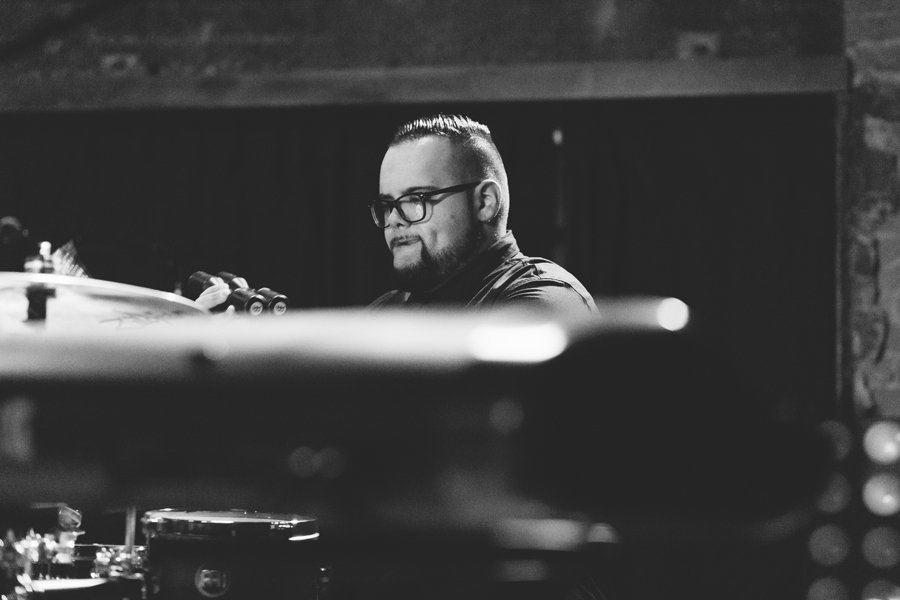 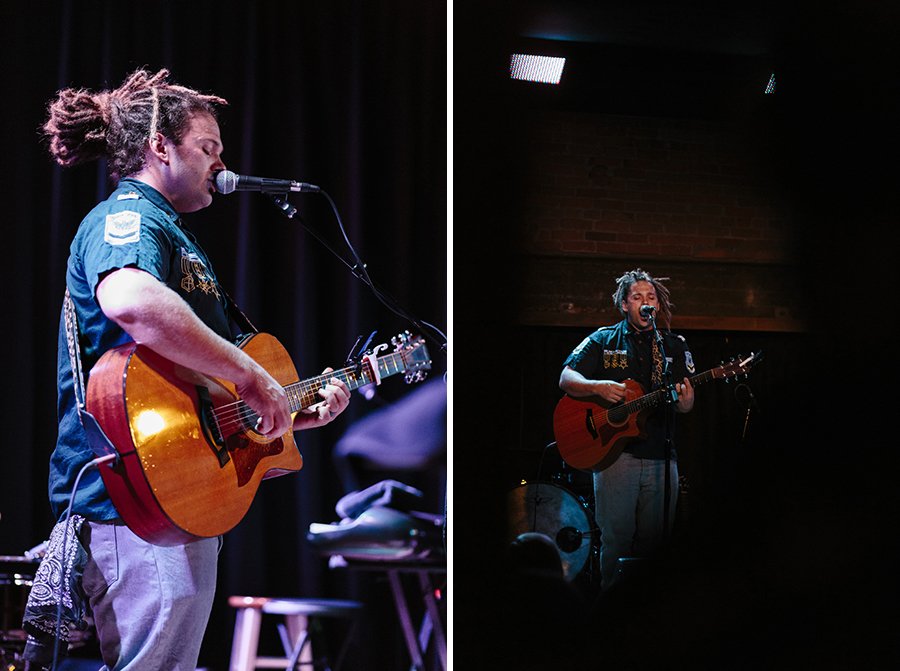 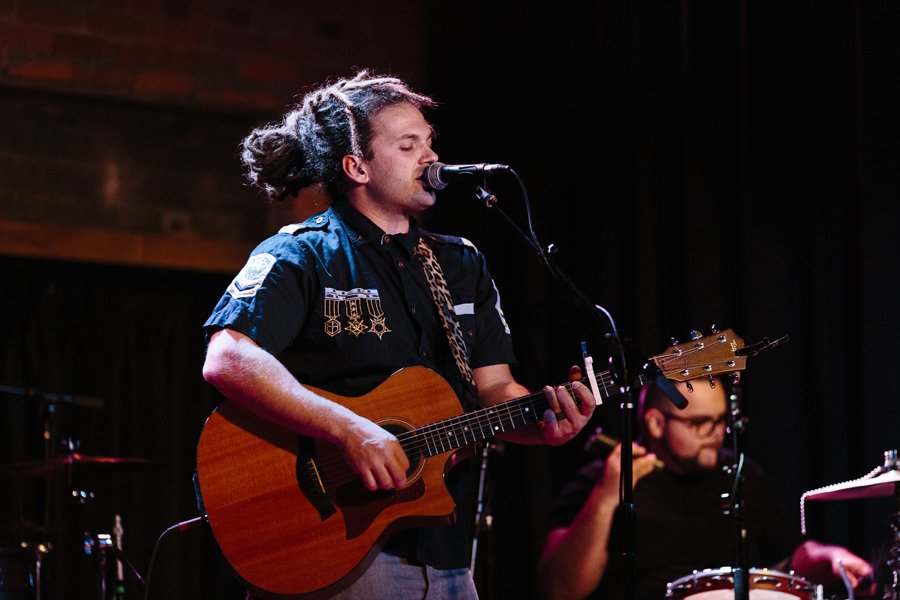 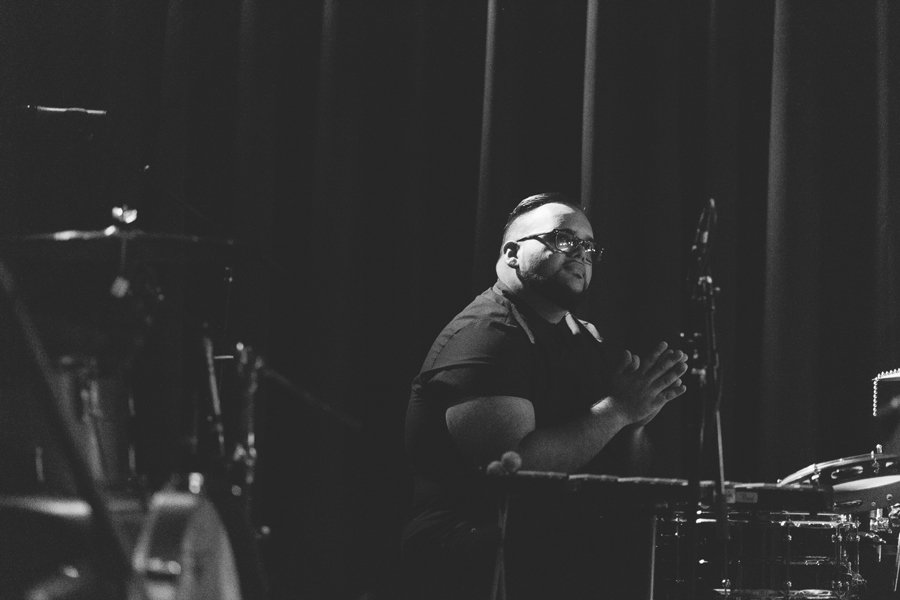 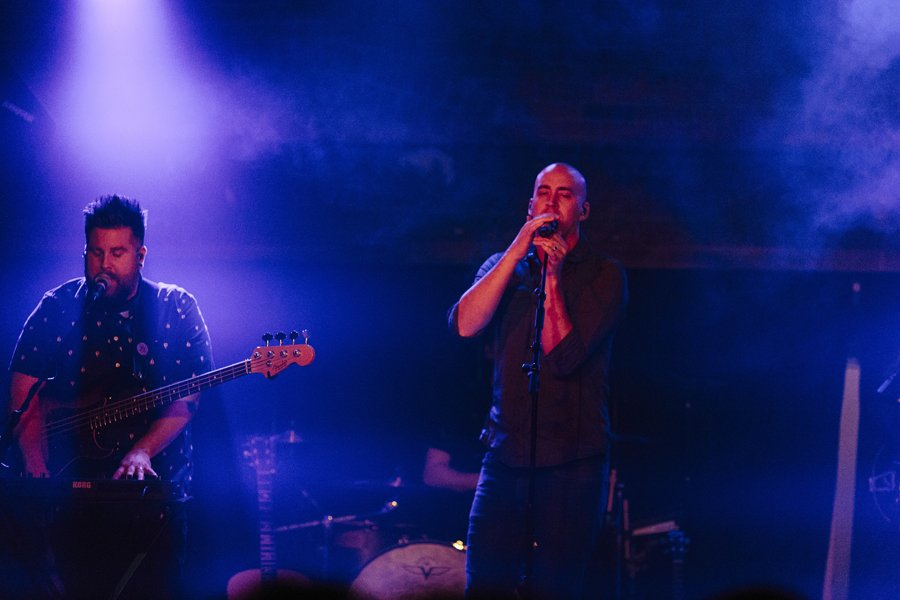 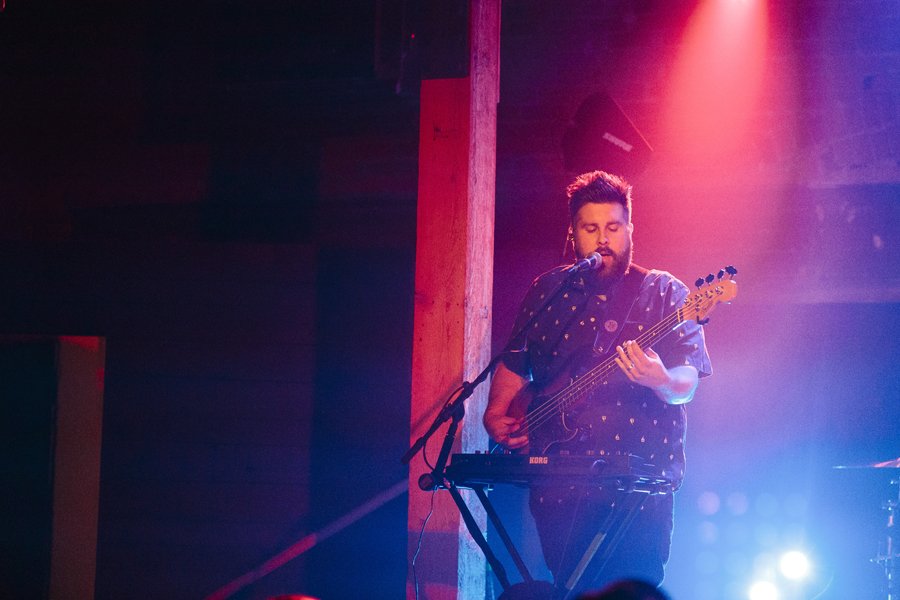 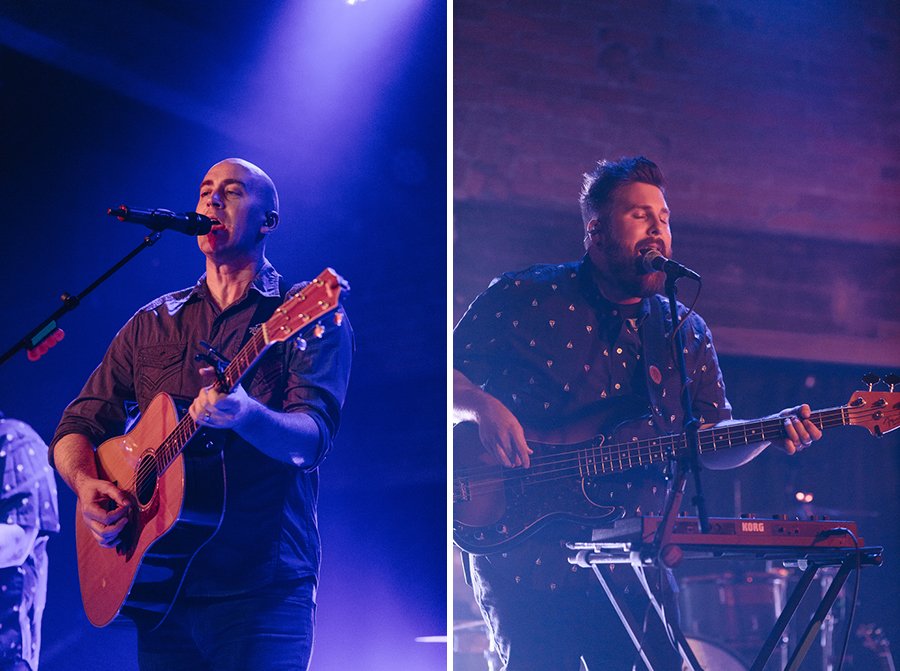 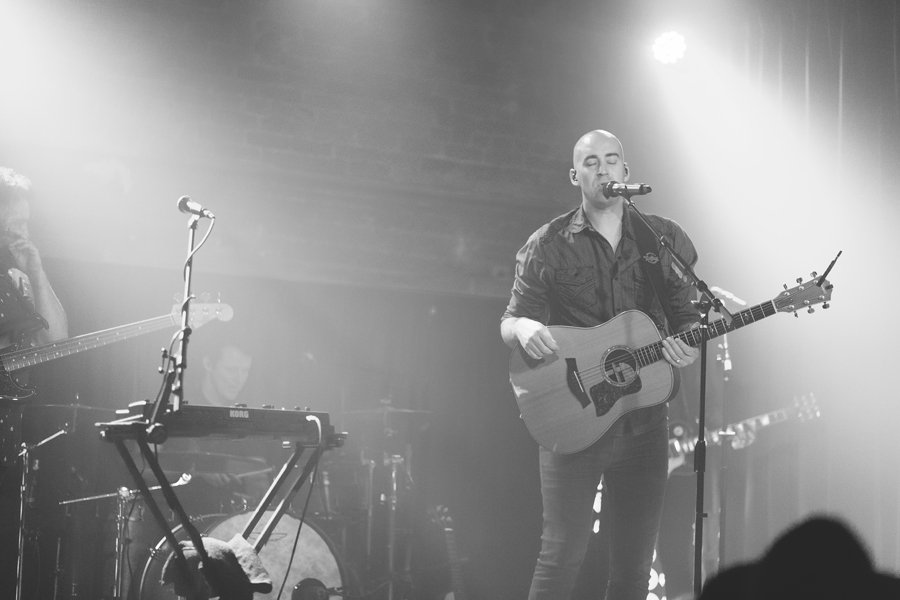 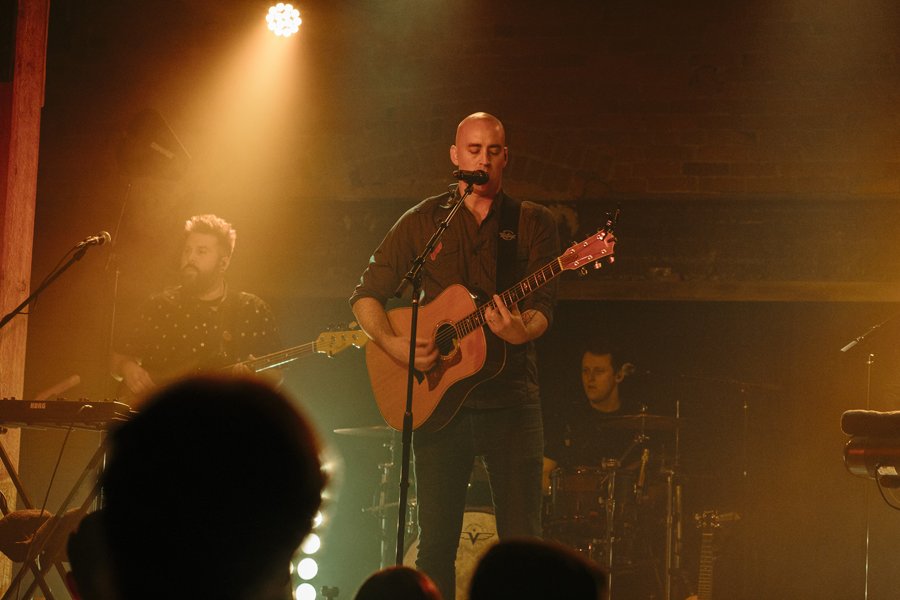 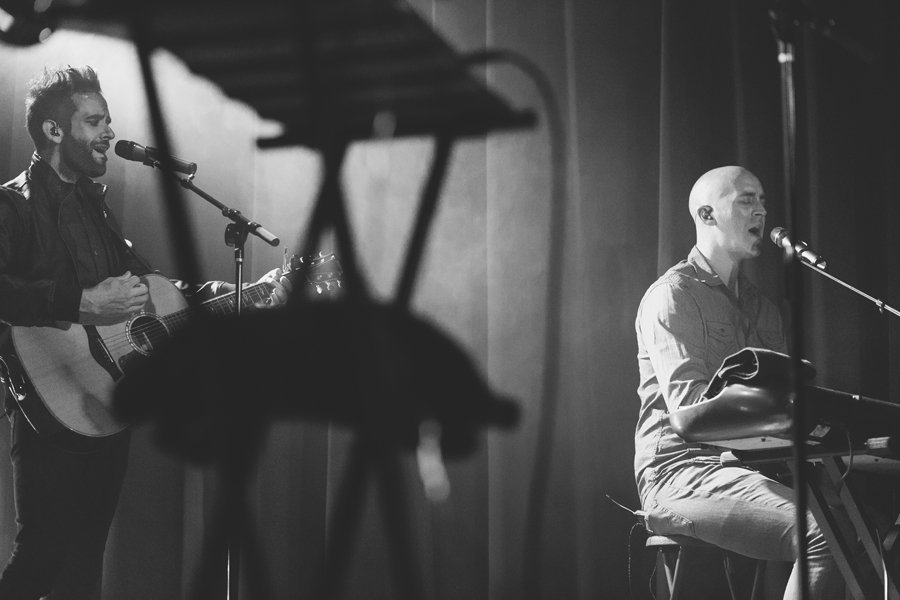 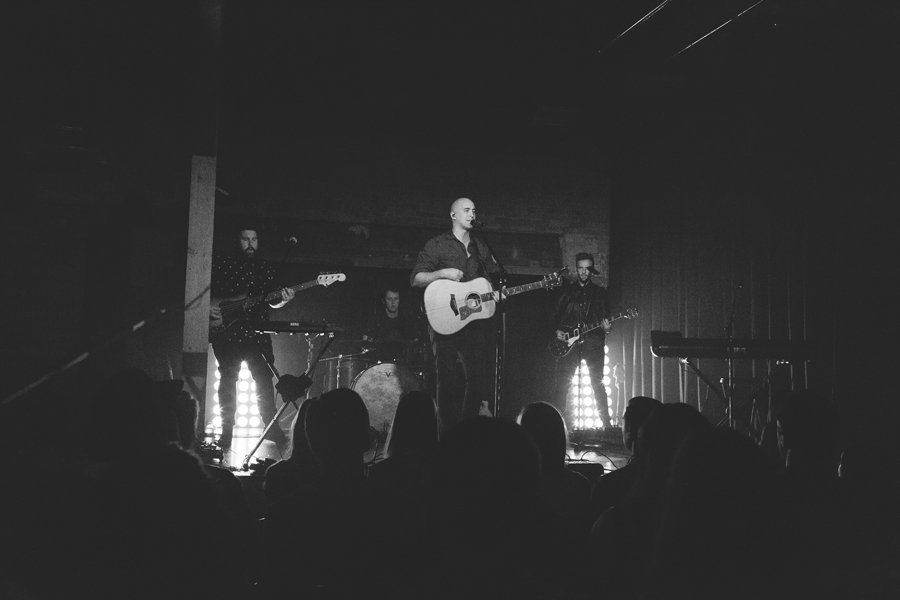 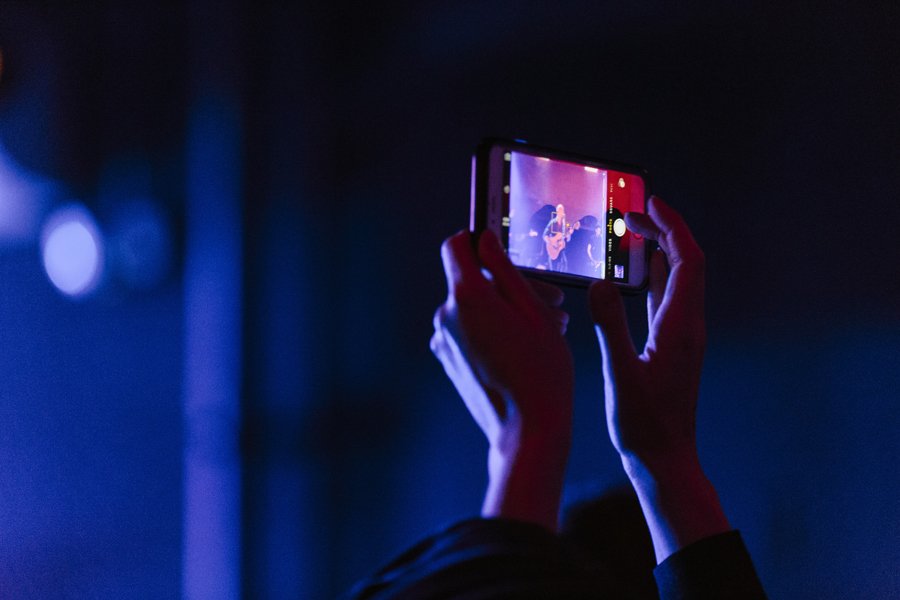 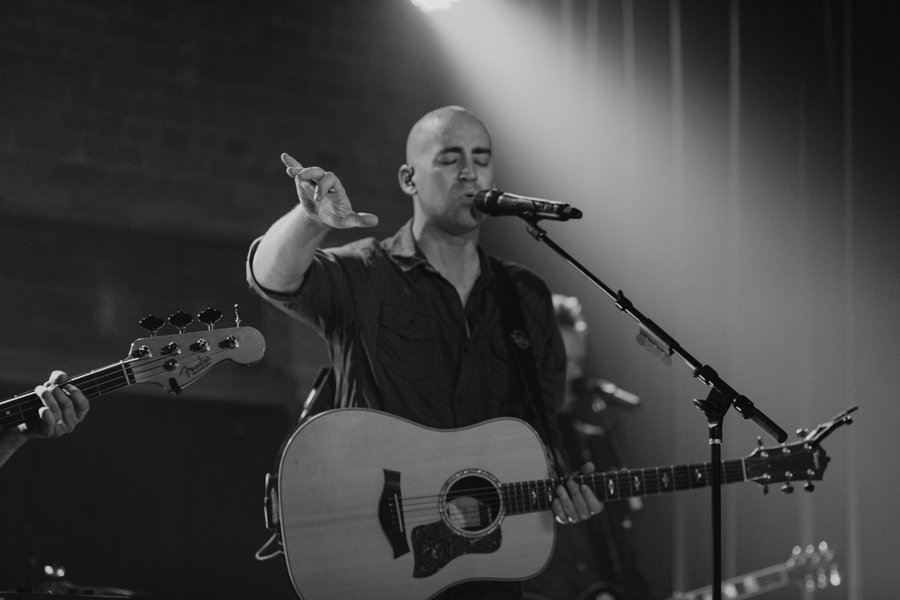 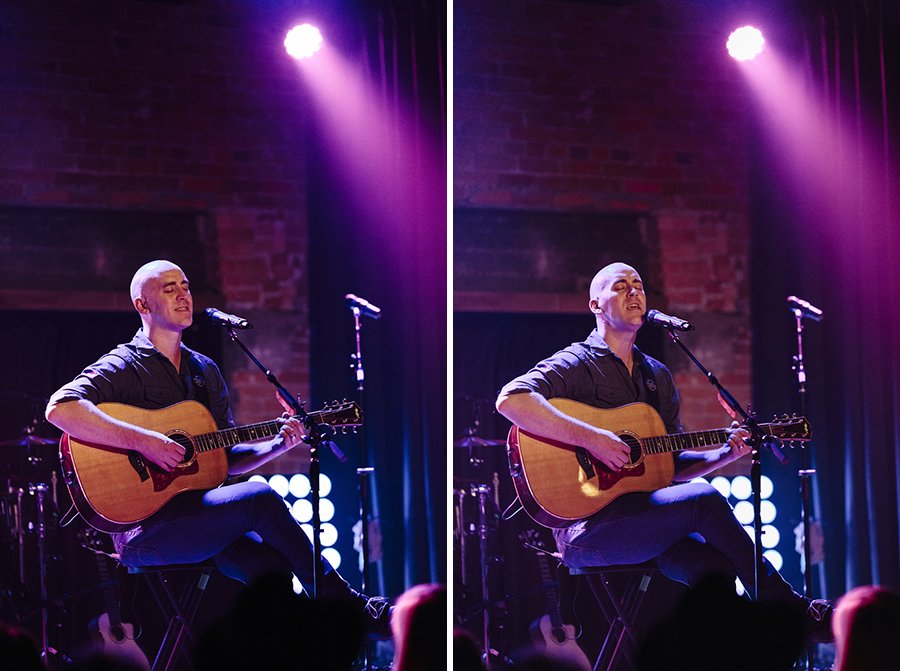 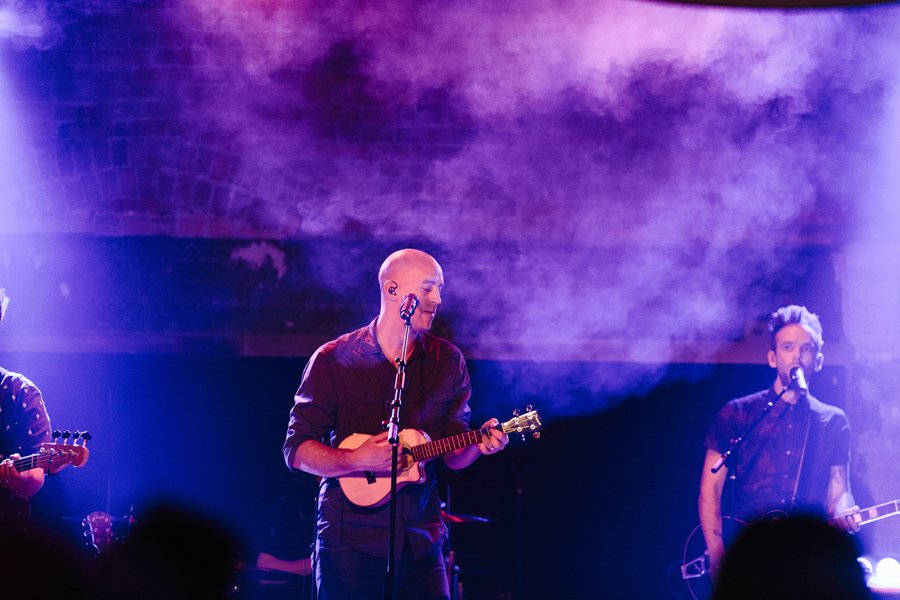 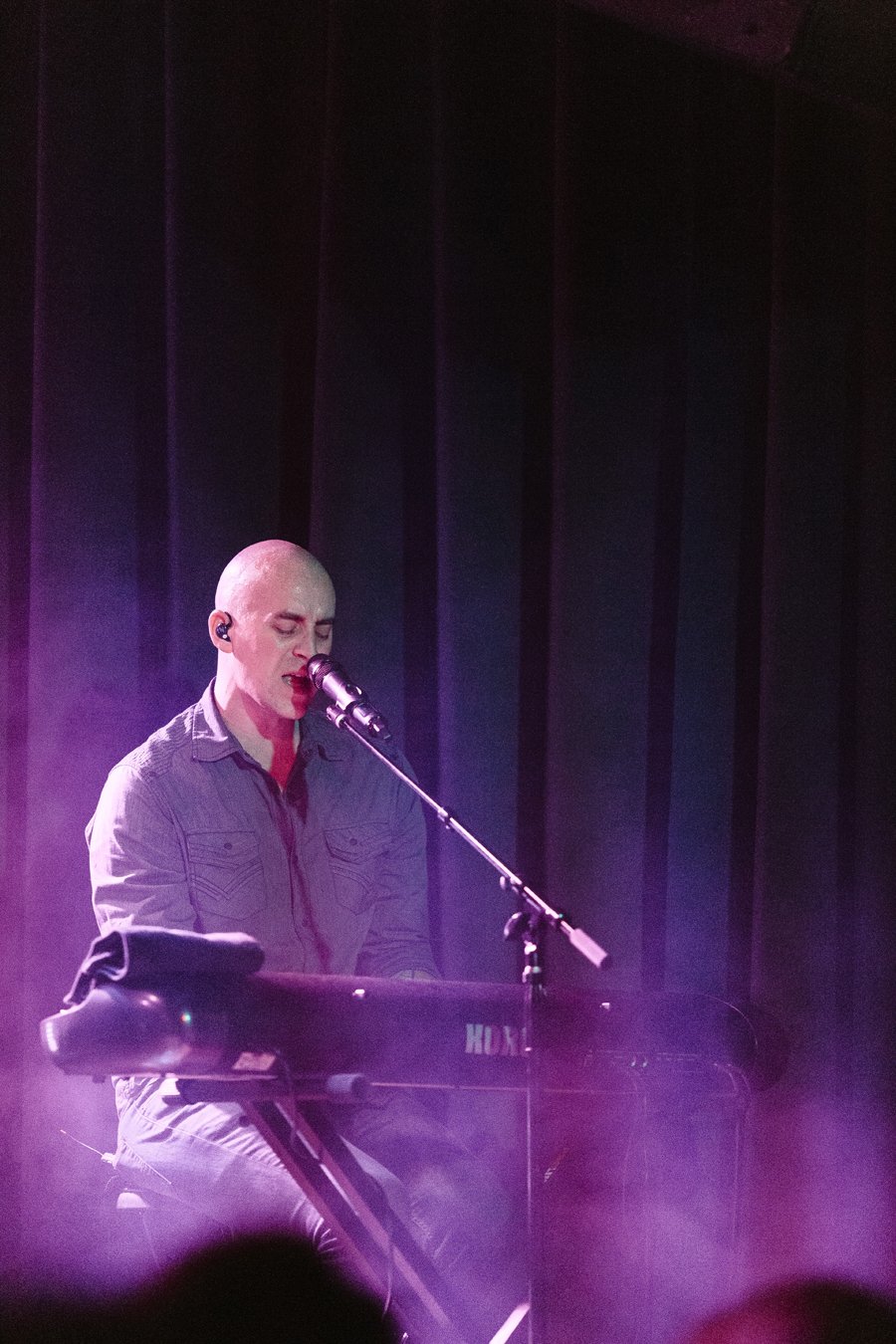 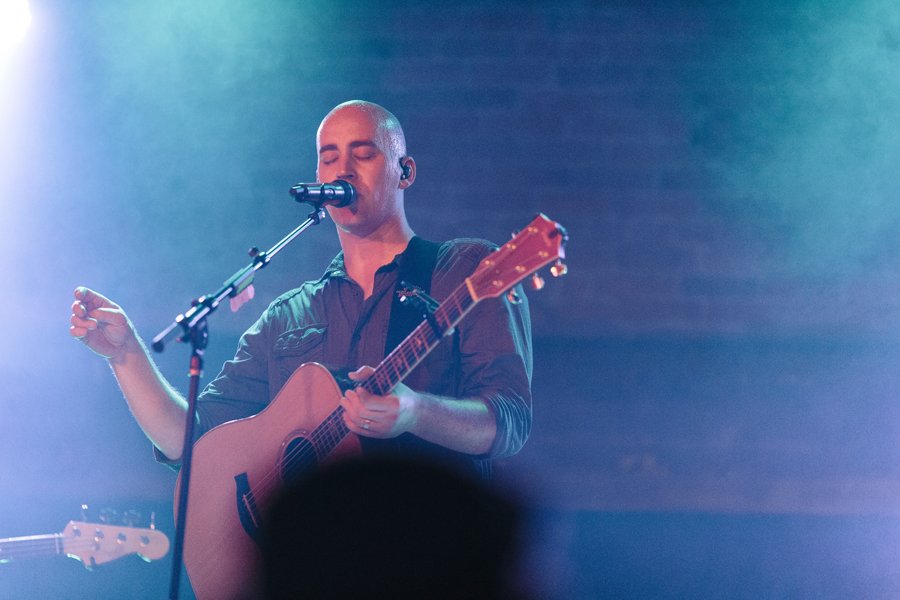 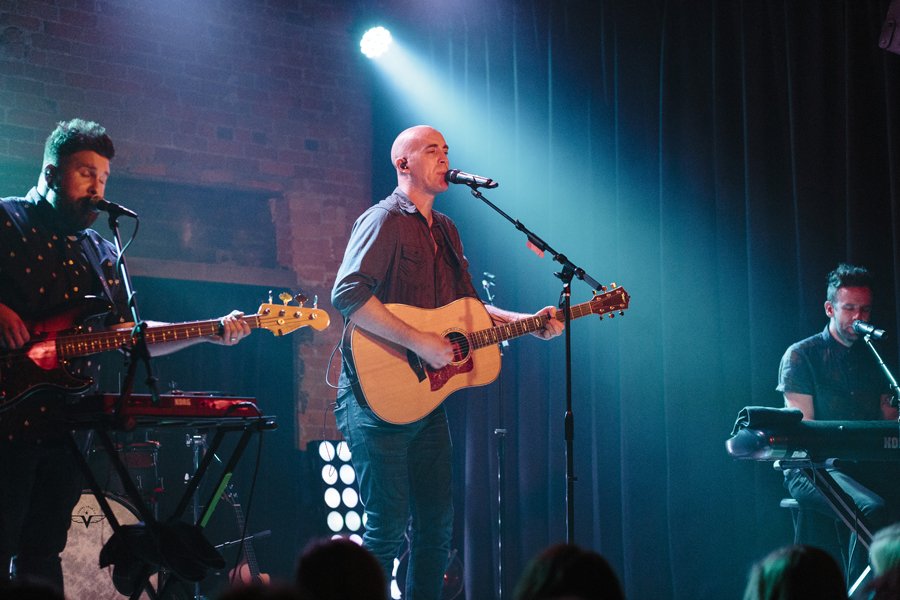 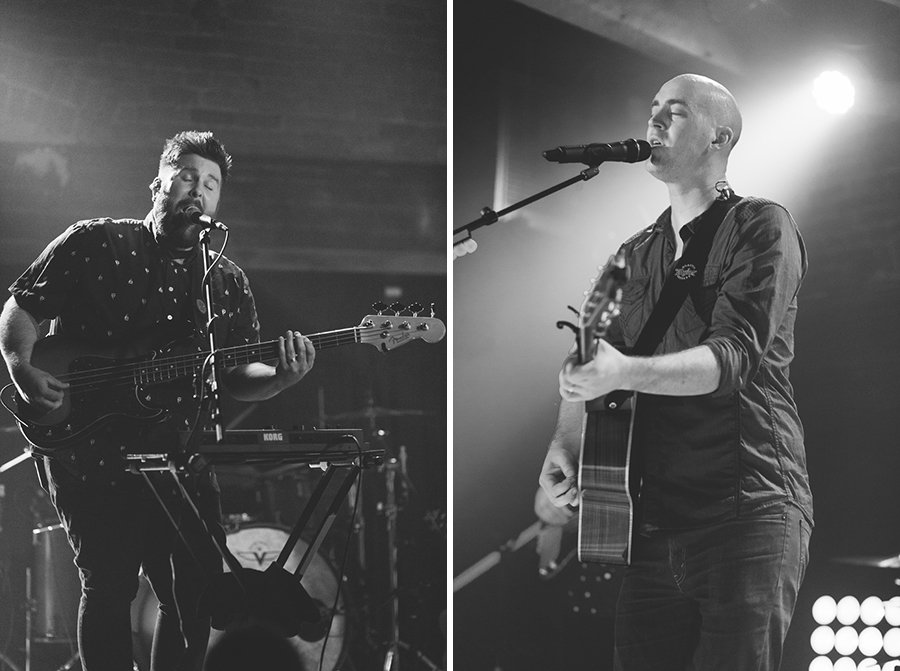 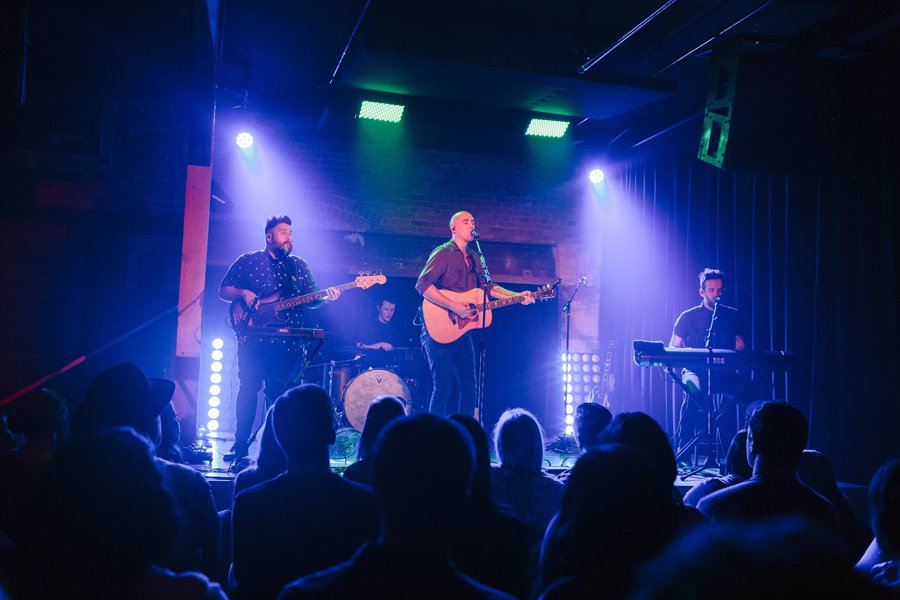 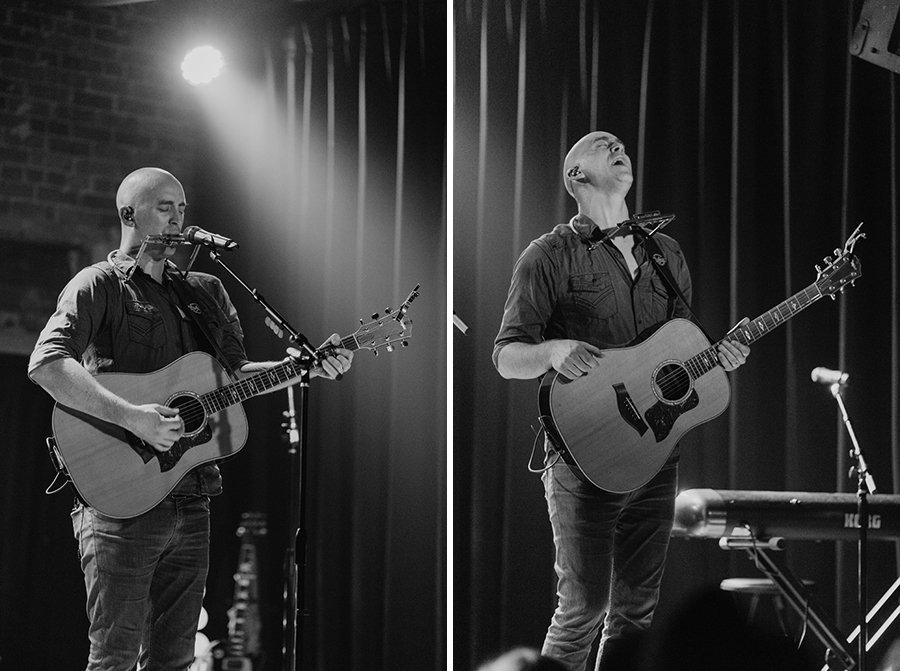 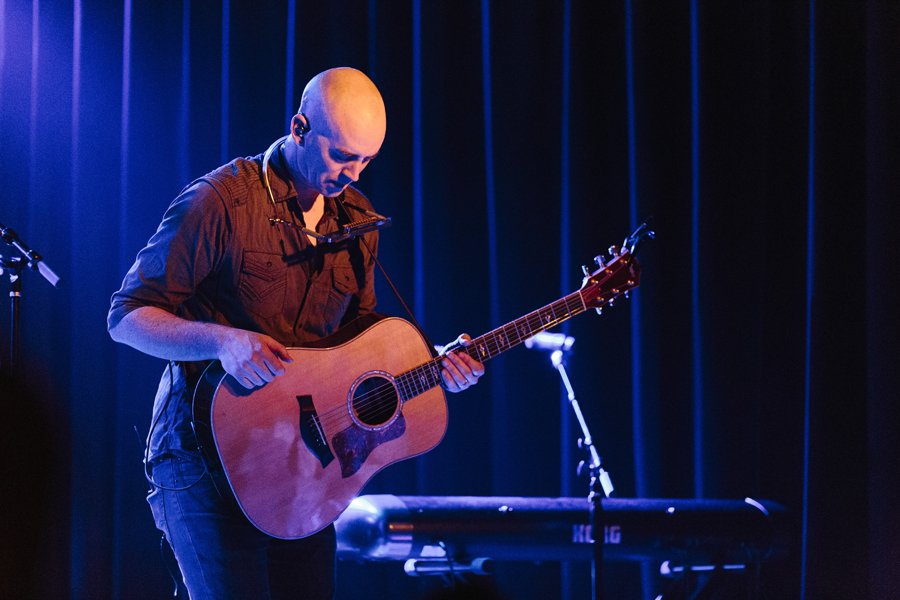