Things You Notice While Living Abroad 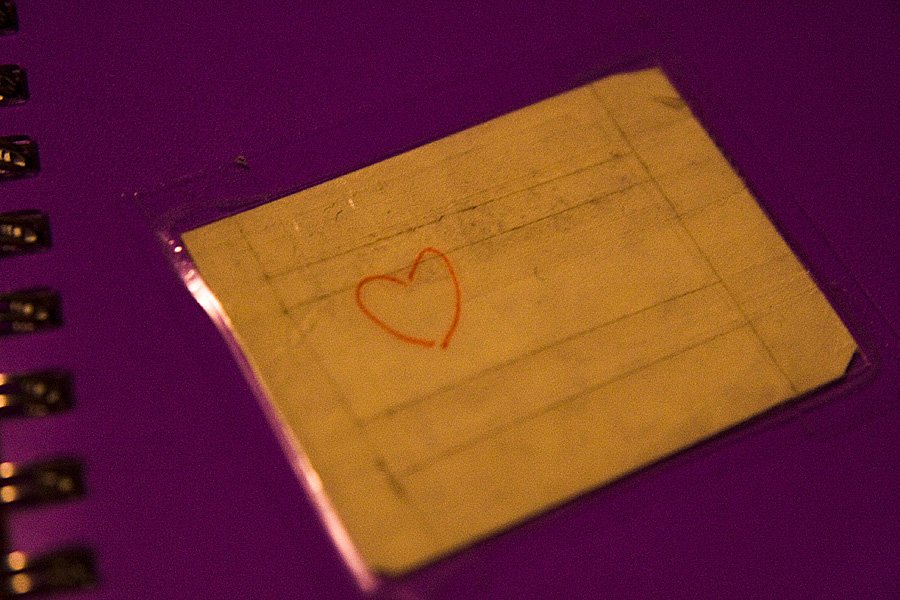 No matter where you go in the world, some things will be the same, and some things will be different. Some of these things you notice right away, like 24-hour time. To the rest of the world, 4:00 means 4am, and 16:00 means 4pm. There is no 4:00am and 4:00pm. Get used to it. Other things we don’t notice for months, or even until we return to our home, and our dear friends and family point it out to us. It’s then that you realize that you’re the strange one.
A few differences between Prague and the US.
Bread. Bread in the US is toast. Plain and simple. Unless you’re buying a fancy loaf of bread, it’s just not that mind-blowing. In fact, in most cases, it’s a sad excuse for carbs. But in Europe, it’s possible to snag croissants fresh from the bakery, or baguettes that crunch just perfectly on the outside, and are soft on the inside. It’s fresh. And as such, it’s bought every few days.
Weight. You’ll gain it. No matter how hard you try not to, or how much exercise you do, you’re still going to gain it. Be it the bread, the beer, the Nutella, or some combination of other influences, you’ll gain weight. I eat less, am more active, and eat healthier…and still have gained. On the other hand, you should be able to lose it pretty quickly upon arrival back in the US. I think it has something to do with what our bodies are and aren’t used to consuming. I’m curious to see if that is true over longer (more than a year) time.
Stuff. You come over with one little suitcase, and after a few months, you start to ponder the question “how am I going to get all this home?” It’s especially difficult when traveling to multiple places. We buy “stuff” or trinkets, as my roommate calls them. And presents for family. And clothes. And shoes. And all those stupid books for classes (or just books in general) and are stuck pondering the questions What do I take home? What do I get rid of?
Australians. Everywhere we travel, we meet a couple kids from Australia. They are super nice and love to party. They aren’t studying abroad, they aren’t on vacation, they’re just traveling. For months. In Switzerland, we met a guy who’s traveling for 10 months. In Berlin, we met some kids traveling for about 4 months.
Train etiquette (mostly CZ). It’s proper and polite, that if you don’t have a reservation, you always ask if the seat is free. Also, when leaving the cabin (Czech trains are split into groups of 6-8 seats, depending on the train) you always say goodbye, even if you haven’t spoken to the other occupants the entire time. If you forget to ask if the seat is free (because it might not be, and seats can be coveted if the train is full), you will most likely get glared at by some older Czech woman. They’re grumpy – don’t mess with them!
Prazaks. AKA – the people of Prague. They’re grumpy. In general. Maybe it’s because their little city of 1 million is routinely flooded with about 3.5 million tourists a year. Or the rain. Or the crowds on the public transportation. It could be the fact that their beer gets more and more expensive. Or that there are smelly bums all over town. Who knows. But, Prazaks can be the one blemish upon the beauty of Prague. Oh, don’t get me wrong, there are plenty of nice Czechs. But most of them don’t live in Prague. (I’m sure that someone is going to dispute me on this. Go ahead. I’ve lived in Prague. I’ve lived elsewhere in the Czech Republic. The Czechs who didn’t grow up in Prague are nicer.)
Meeting people. I have met many different people from all over the world – on the train, in hostels, while visiting castles, and just walking through the street. Sometimes we talk for a couple hours, sometimes for only a few minutes. Most times, I never learn their names, and they never learn mine. And even if they do, we often don’t exchange numbers or email addresses in order to keep in touch. (which, as I write this, is kinda stupid. I would have a lot of couches to crash on if I got all those phone numbers and names). I finally understand what it means to be two ships passing each other in the night. You meet, you wave, you exchange some tips, ideas, philosophies, and then…you’re gone. A guy from Nigeria, a couple of kids from Texas studying in Vienna, a fellow historian and philosopher from Ireland, they’ve all made impressions on my life, but half the time I don’t even know their names.