Swimming with Turtles in Barbados

I’ve never gotten around to blogging all our photos from Barbados, probably because I still have one last roll of film in my 35mm camera with a bunch of photos….ooops!

But I did remember that I took a few photos on our crappy old Fuji waterproof camera when we went snorkeling, so I decided to post them! When we made our plans for Barbados, they included a lot of beach time, and fruity drinks. But I knew I wanted to try out my SUP (Stand Up Paddleboard) skills in the ocean. H really wanted to go snorkeling, so we emailed the guys over at Paddle Barbados about setting up a SUP and snorkel tour.

The think I love about SUP is how I feel so relaxed, it’s a lot like yoga for me. I’m just chilling on my board, floating across the water. Our guide gave me some awesome tips to improve my paddling skills, and I was feeling pretty confident. H, on the other hand, fell off his board more than once. He’s much better at snorkeling, which is really hard for me. For some reason, I get really stressed when I have to breathe through the snorkel, and there were quite a crowd by the turtles. Carlisle Bay, where Paddle Barbados is located, is a spot where a lot of people snorkel with sea turtles. Cool! So our guide too us over. These photos make it look really secluded, but the truth is, the turtles don’t hang out in this bay. They come because the guides from the other tours bring food for them at the same time each day. And there are lots of tours. It was crowded, which didn’t help me with the panic.

After snorkeling with the turtles, we cut across the bay on our boards, and made it almost all the way to Bridgetown – where we saw a horse taking a bath in the ocean! – before we decided to head back because there was a storm coming in. We swung by a couple of the shipwrecks, and with fewer people around, I was better at snorkeling. We made it back to Pebble Beach just as the storm blew through. Five minutes later, we were soaking up the sun on our lounge chairs for the afternoon, with an amazing fish sandwich from Cuz’s Fish Shack. Win.

The day we went over to Carlisle Bay was perfect for SUP – slightly windy and a bit overcast – which meant the snorkeling was just okay. You can see the change in the water color in the last photo, which was taken closer to the surface as the sun came out, compared to all the others when it was cloudy. It’s best to snorkel on a sunny day, because the water is clearer.

All in all, we had a blast, and we’d totally recommend Paddle Barbados (who have no idea I’ve said all this about them!) and the fish sandwich at Cuz’s. I’ve already started to make plans for my next international paddle board adventure! 🙂 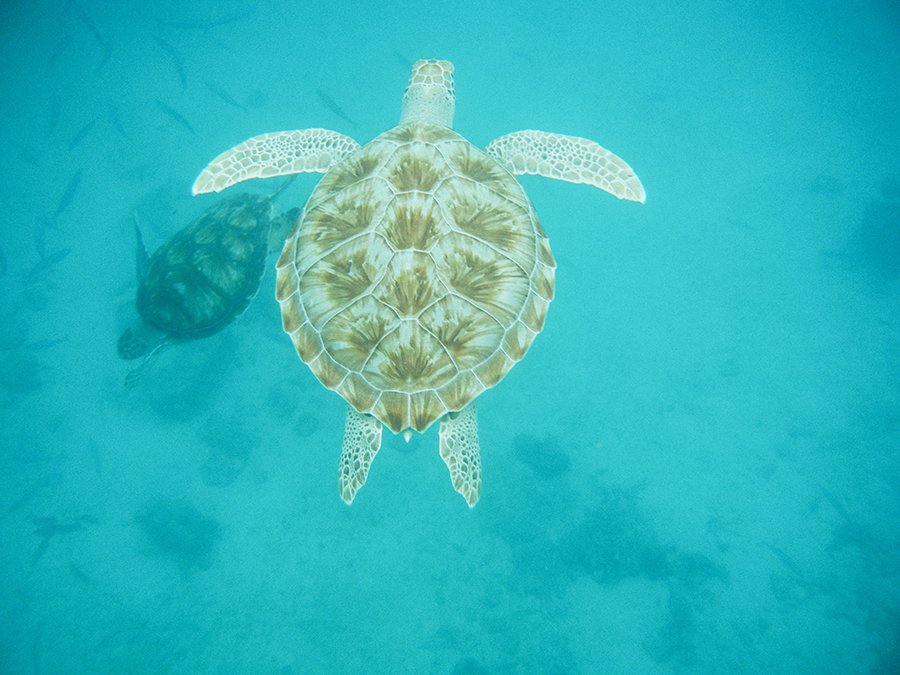 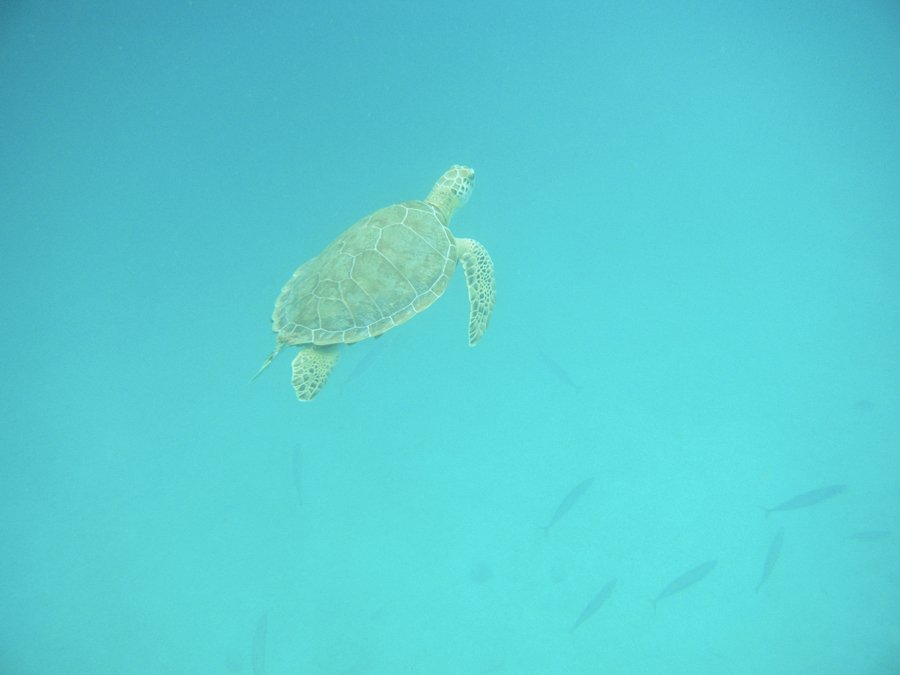 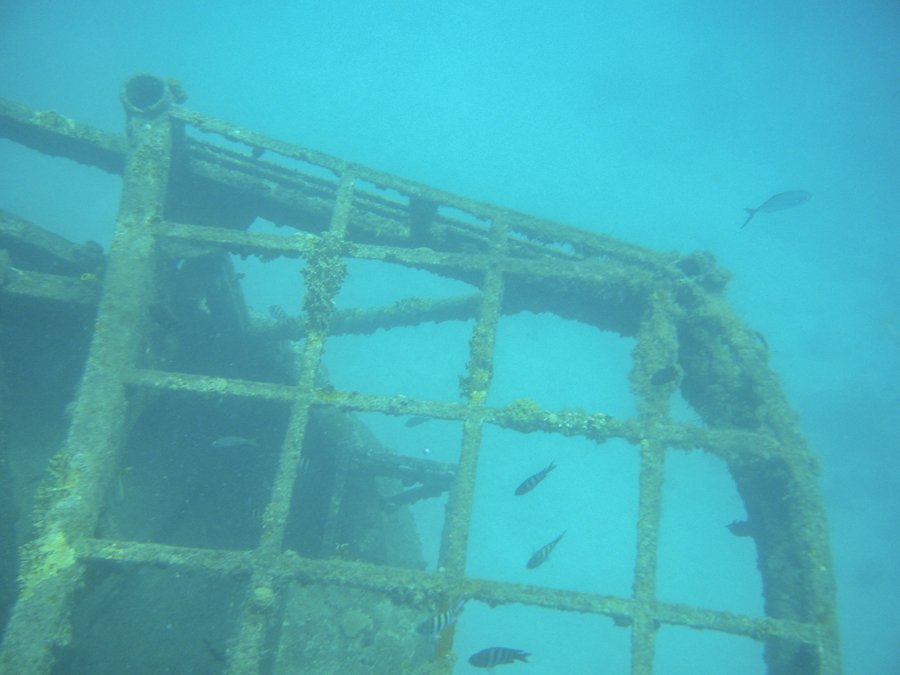 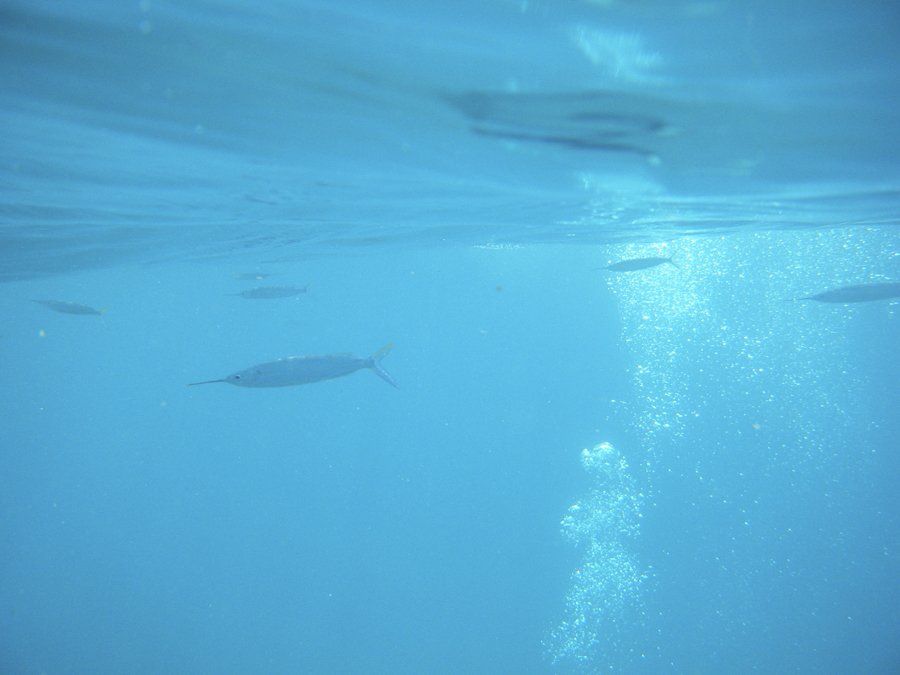