It’s the first week of October, which means I’m due for a September recap. I’ve been struggling today, after waking up this morning from one of those crazy pregnancy dreams (ooooh boy), and not being able to get back to sleep. I’m thankful that I don’t have a wedding tomorrow, and I might just have to grab a nap this afternoon – sometime after I finish my editing for the day and walk the dog and… 😉 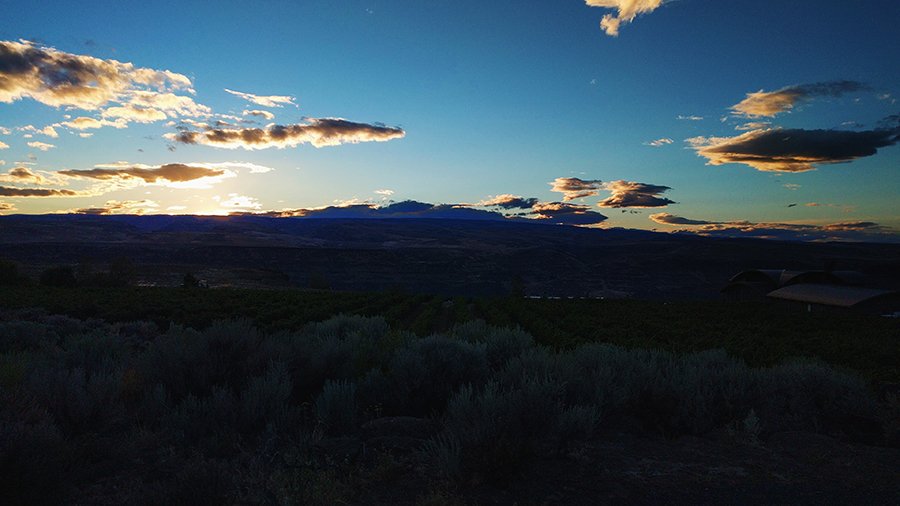 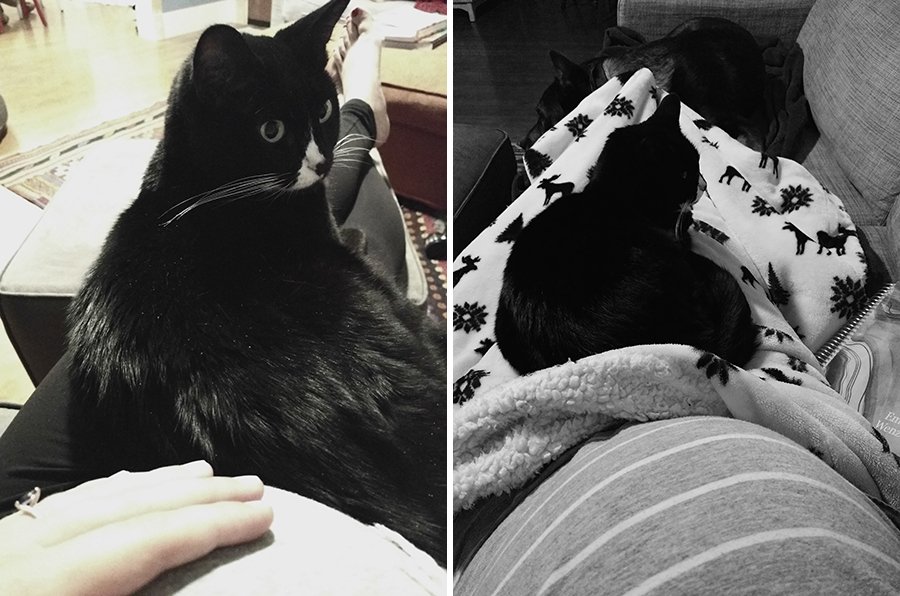 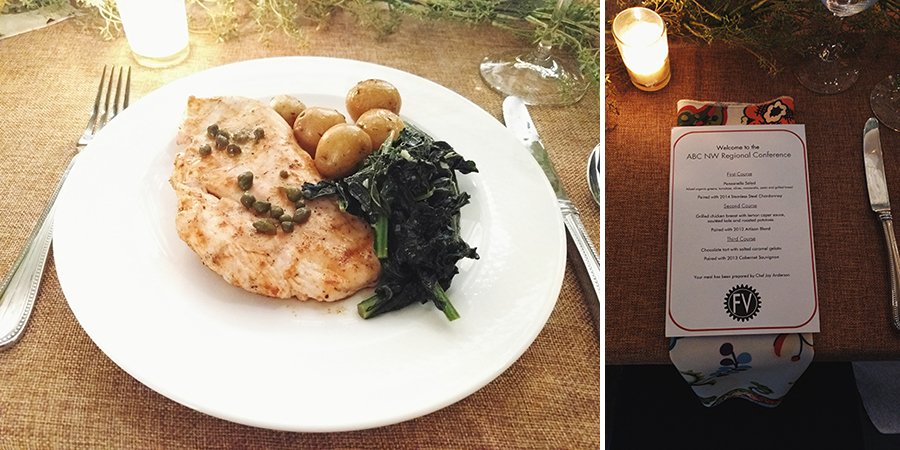 At the end of August, I was able to work with the Nazareth Guild to do a big project for them, and I photographed their annual gala in September. It was so fun to see our work presented to the attendees, and I wish I could do a reveal with my wedding couples more often…maybe I can Skype with them, since so many are long distance? 😉 Anyway, they had a small photobooth there, and I decided to cheese it up for the student who was trying to demonstrate how the Instax camera works. These cameras are a blast, and I need to use mine more! 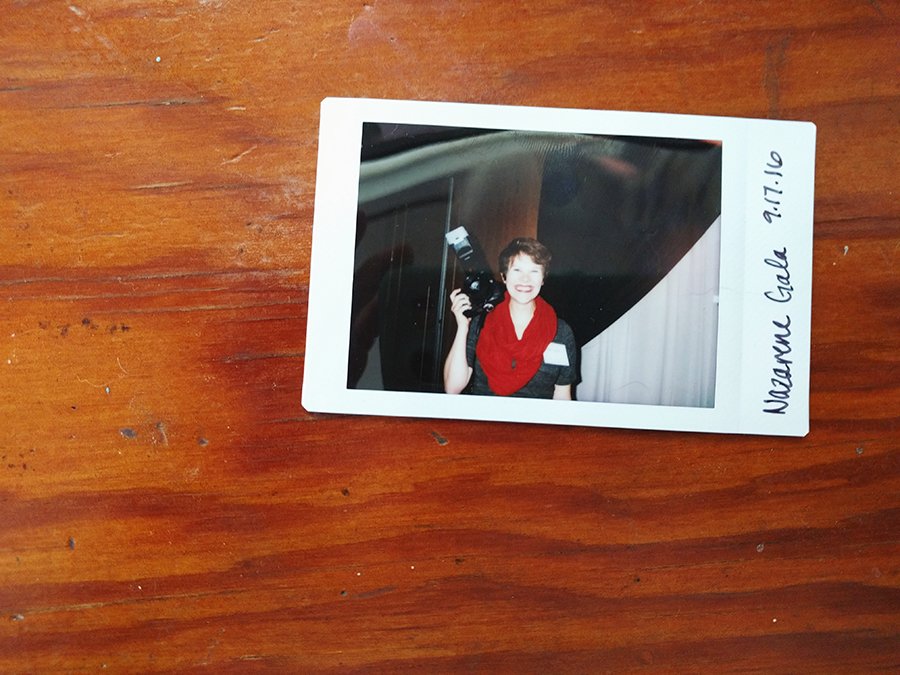