Rafting the Deschutes — Maupin, OR

In August, we escaped for a weekend away with my family to Eastern Oregon. We drove down to Maupin, and spent a couple days in the area, rafting the Deschutes River and visiting Hood River. We ate lots of good food and soaked up the sunshine. The trip was far too short, and I’m already scheming about when we’ll fit it in next year. On our way home, we swung by the Columbia Gorge Discovery Museum just outside the Dalles. The first two photos are from our raft trip, taken with the little waterproof camera. The rest are from the museum, which I’d totally visit again. The museum caught my eye when we drove down to Maupin,so we stopped on our way back. They have some great displays of early native American work, along with a cool interactive exhibit hall depicting early life on the Columbia.

Side note(s): we rafted the Deschutes with Imperial Rafting Company. It’s the second time we’ve rafted the Deschutes (the first time was in 2006), and both times, I’ve loved the service and people at IRC. We also stayed at their hotel and the location can’t be beat. Also, if you’re in Hood River at breakfast time, I highly recommend Egg River Cafe. It’s busy, but good. Neither company has any idea I’m saying nice things about them, but I had to say them all the same. 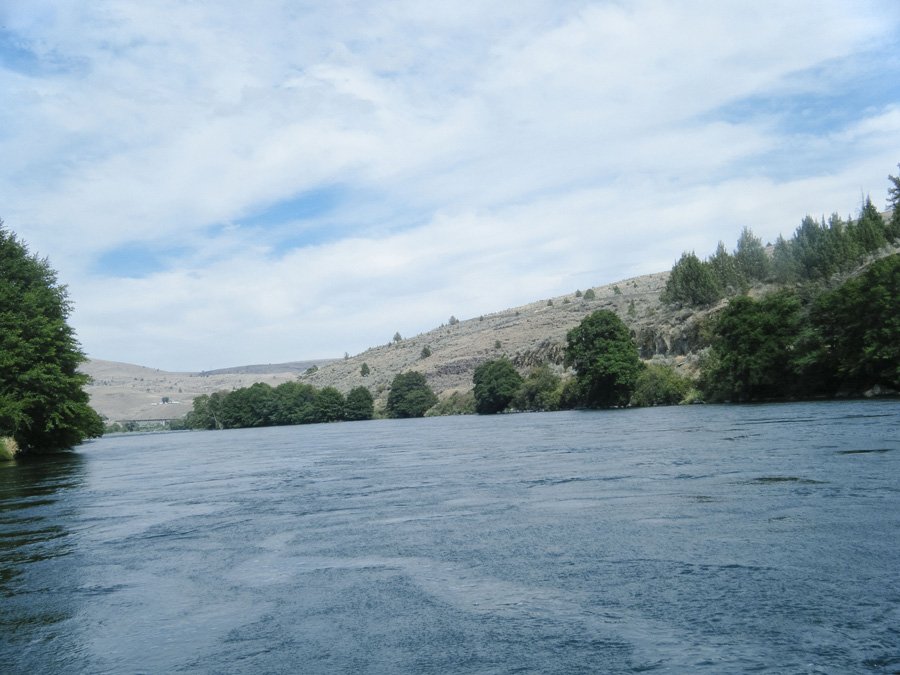 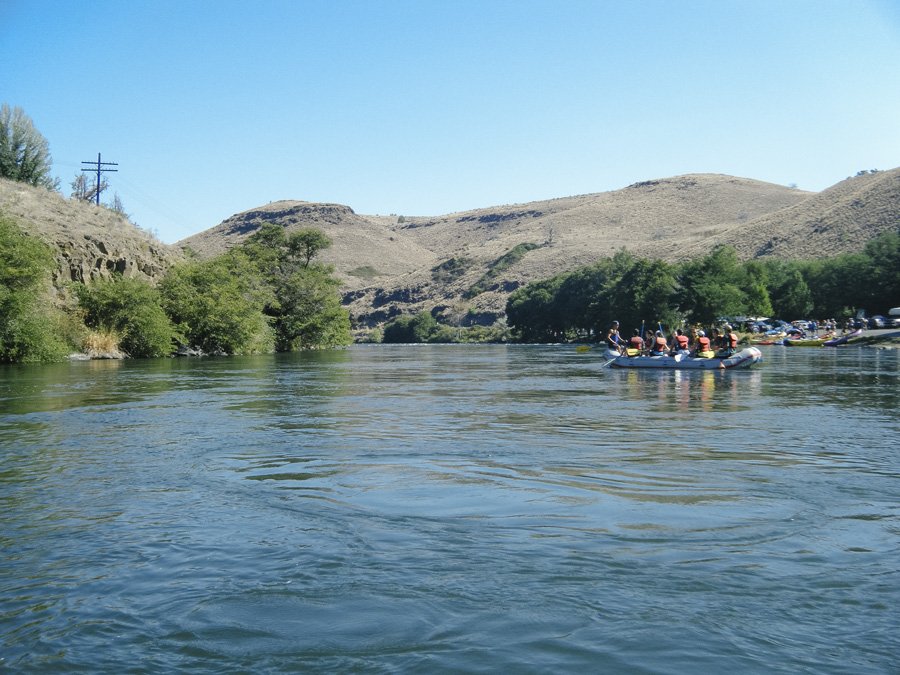 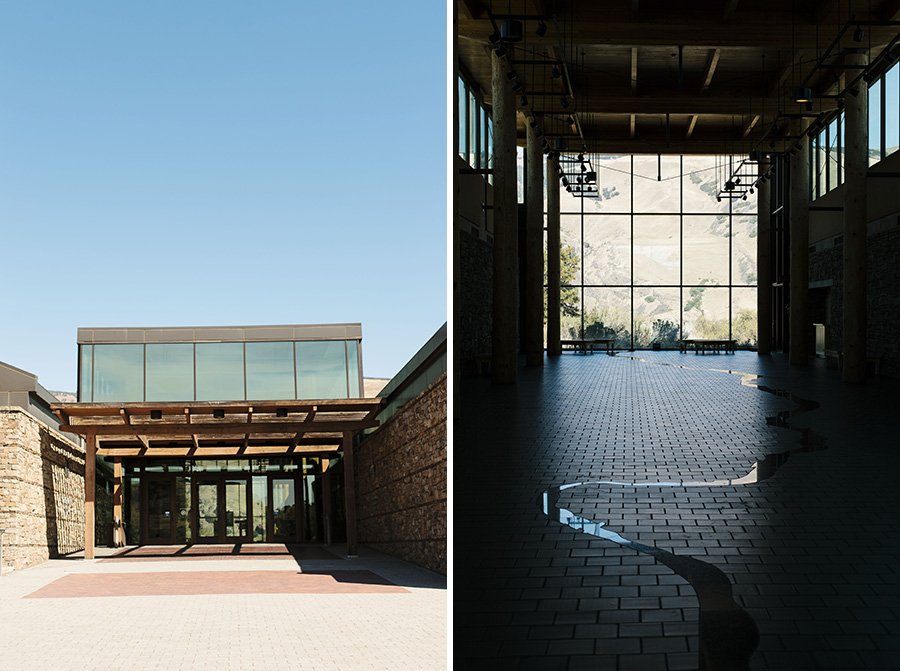 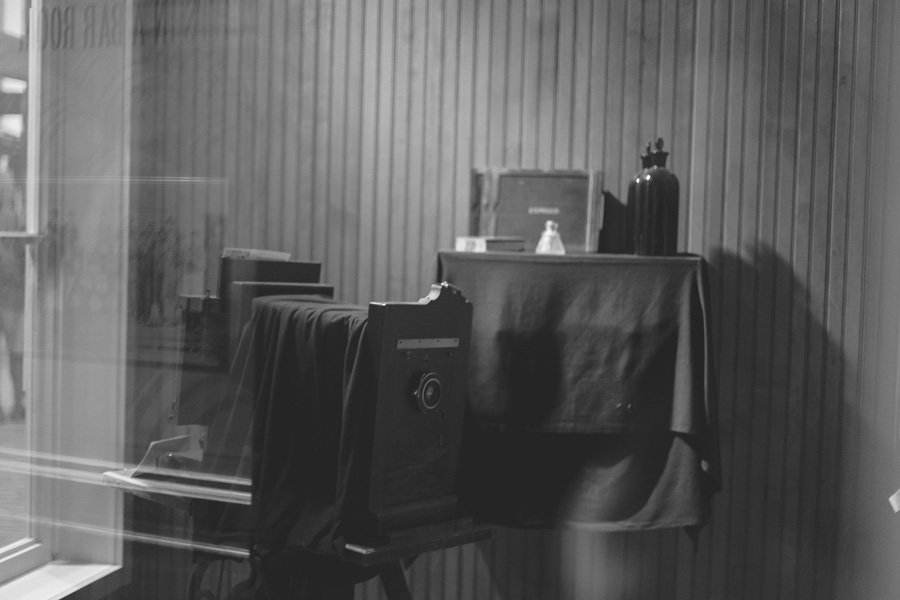 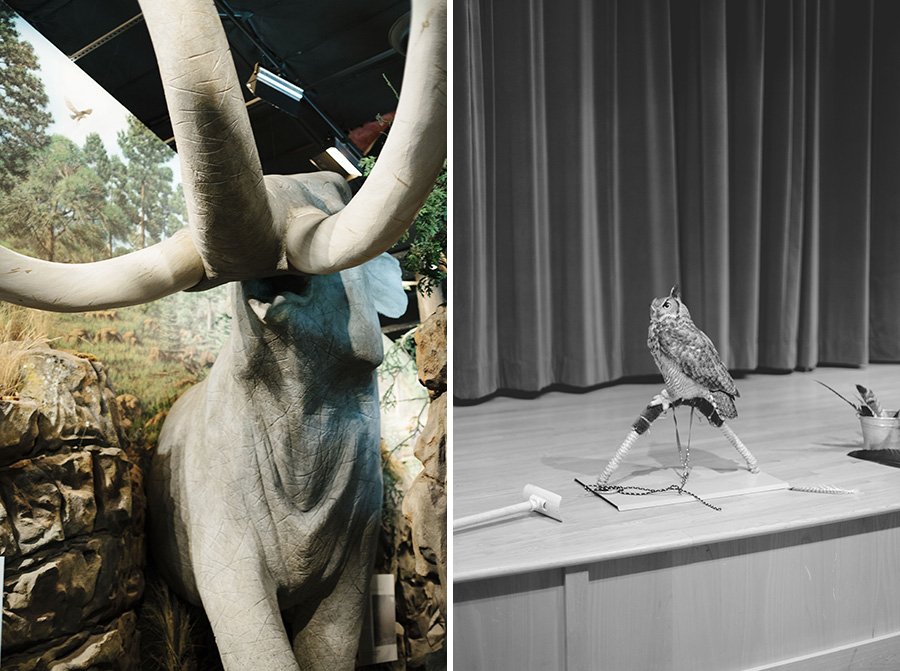 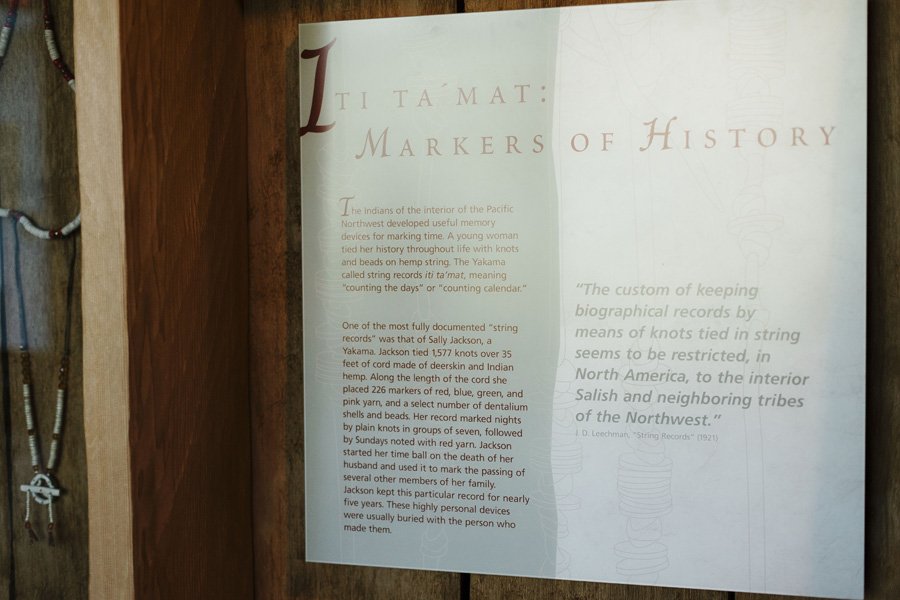 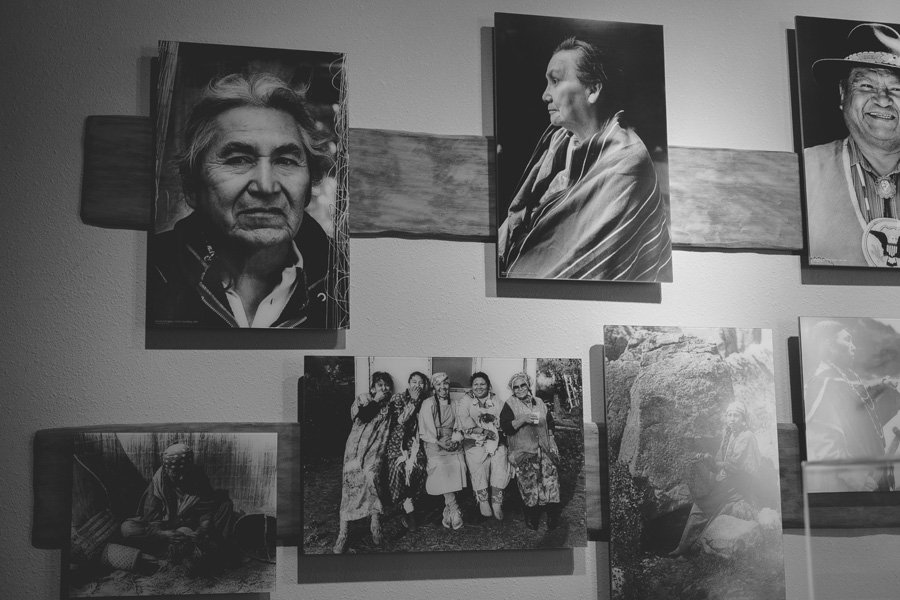 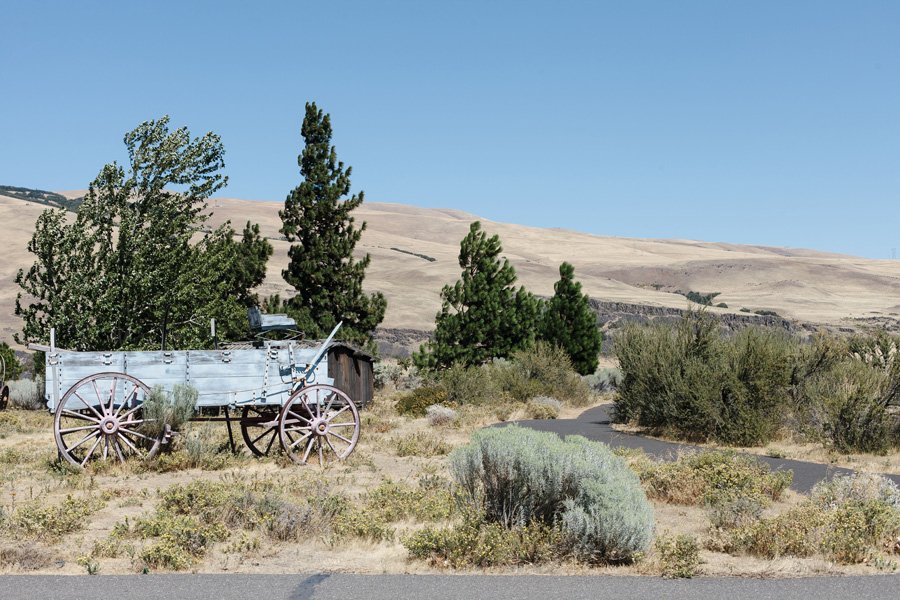