I’m terrible at sending in my film, because I’m always frustrated to pay for the shipping. So I stock it up until I have a few rolls, which can take a while in the winter. I just got a batch of scans back from late last fall and early this spring!

When I crossed the border from Germany into the Czech Republic, it marked the first time I’d been back in the country since January of 2009. I hadn’t meant to be gone that long, but it happened. And, because most of this part of the trip involved catching up with friends and my Czech host family (I have new brothers!) and fighting off a cold, I was almost surprised to see that I had actually taken pictures when I got the film scans back this week.

Olomouc: I lived in Olomouc with my host family for a year as a high school exchange student. While I was there in October, the weather was kind of gross and I only really had time to walk around the main square. I used to walk through this square almost daily after school and while it’s changed so much in the past decade, the main things (the UNESCO monuments, the town hall) are still, of course, there. Some things have changed – significantly – since I was there almost 8 years ago, but it’s still recognizable.

Prague: I spent roughly a day and a half in Prague, most of it catching up with friends. I stayed in the neighborhood I used to live in (Prague 2, near the border between Zizkov and Vinohrady) which has also changed a lot since I was there, and out near the airport. 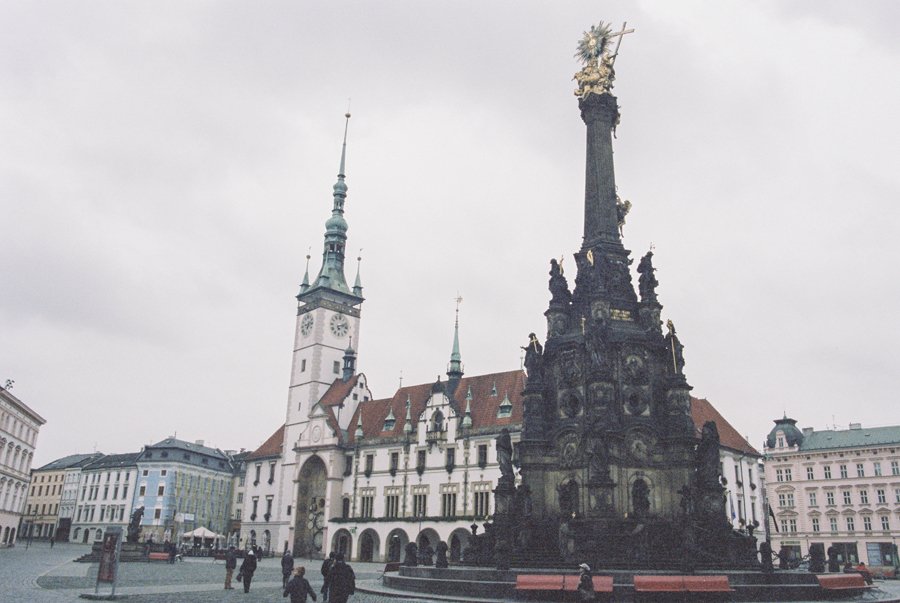 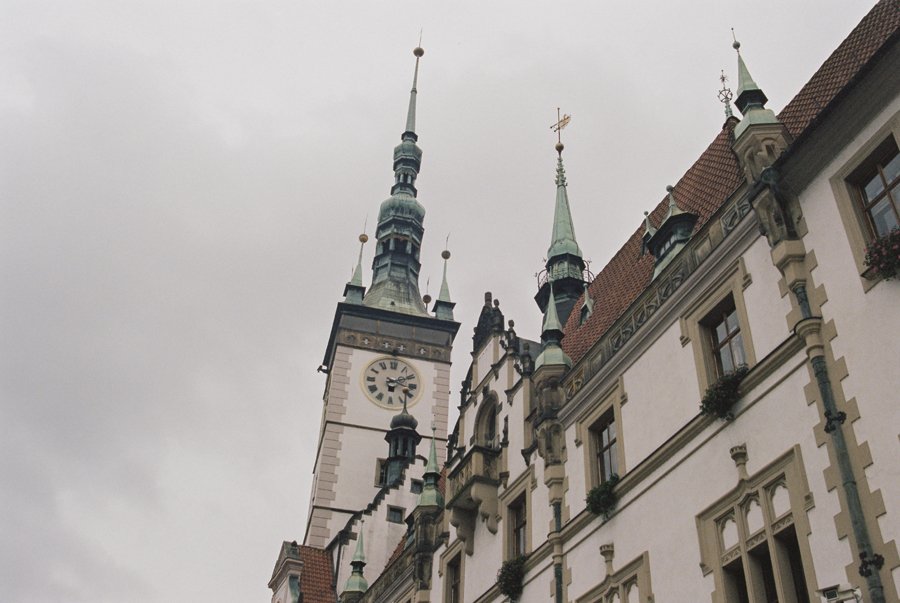 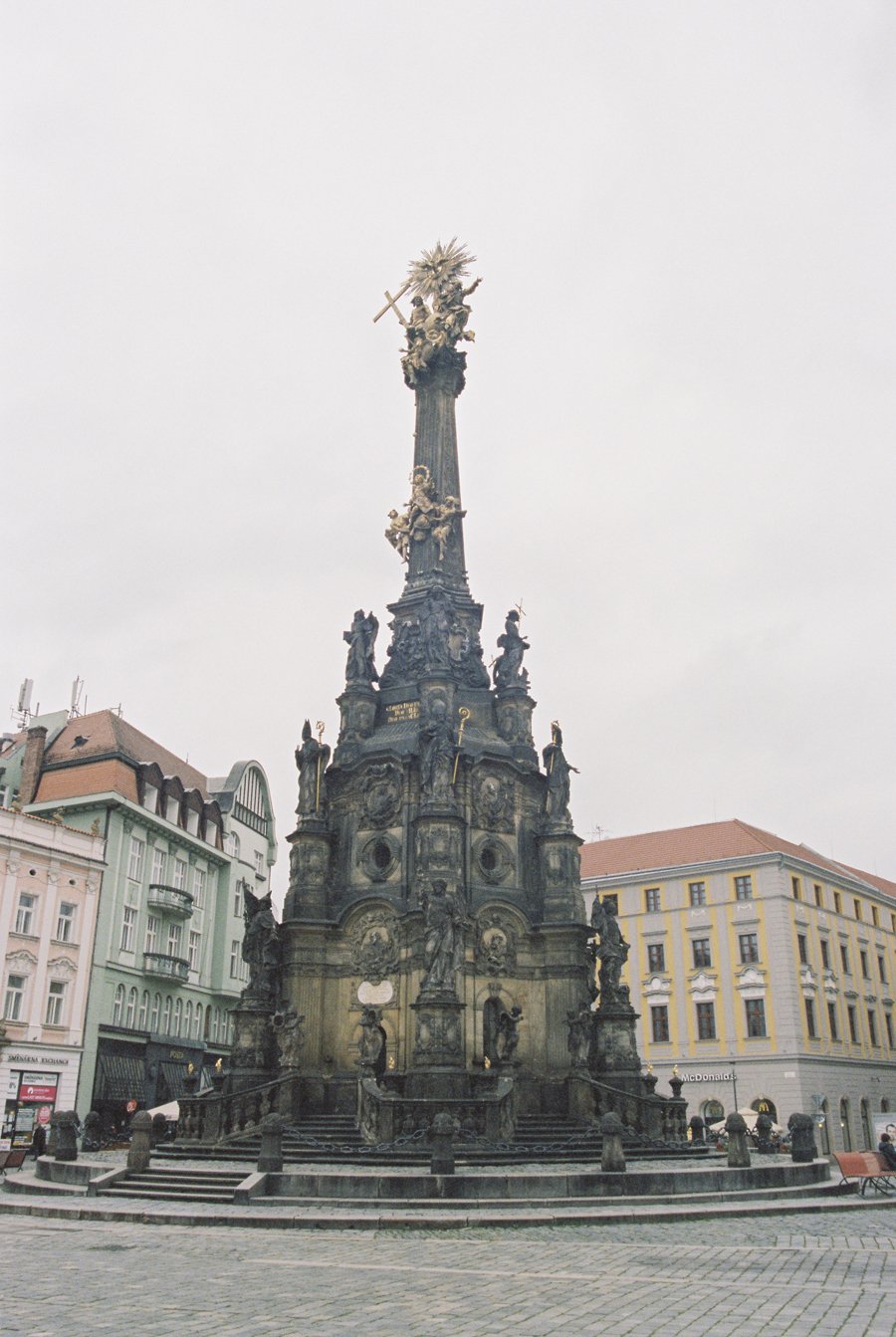 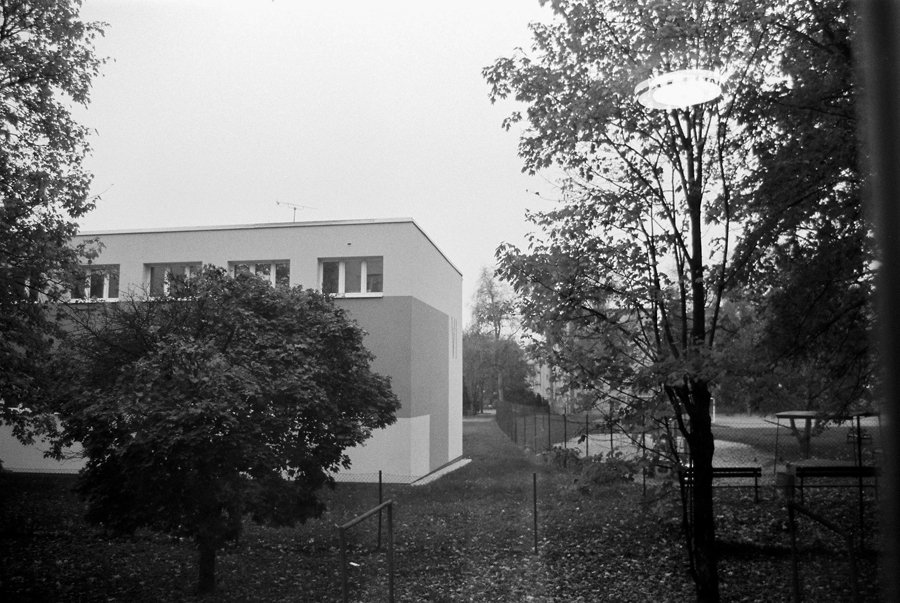 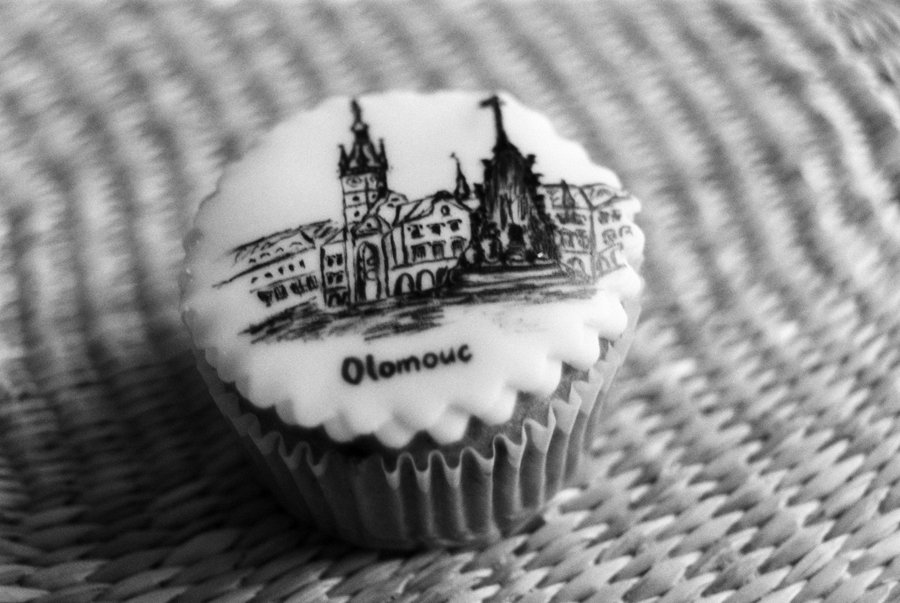 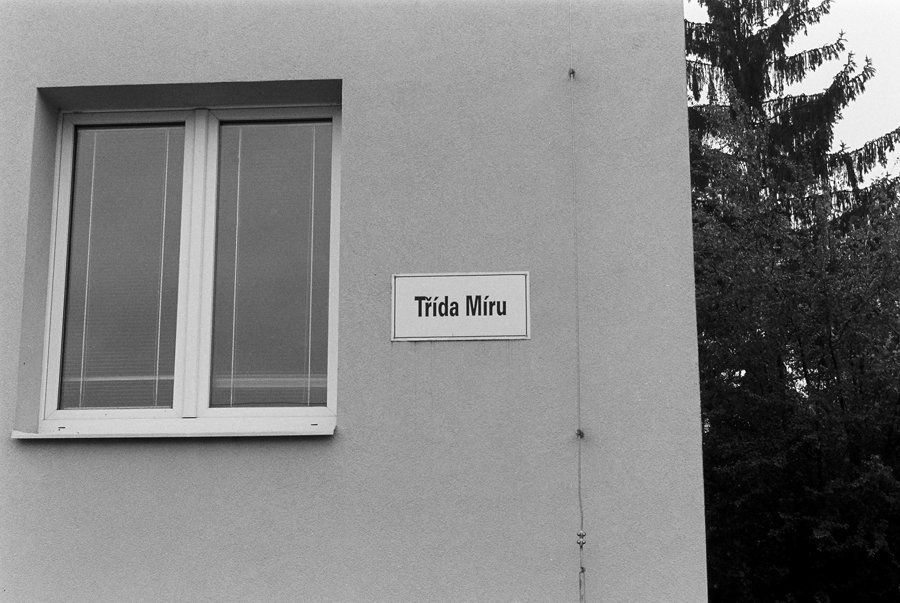 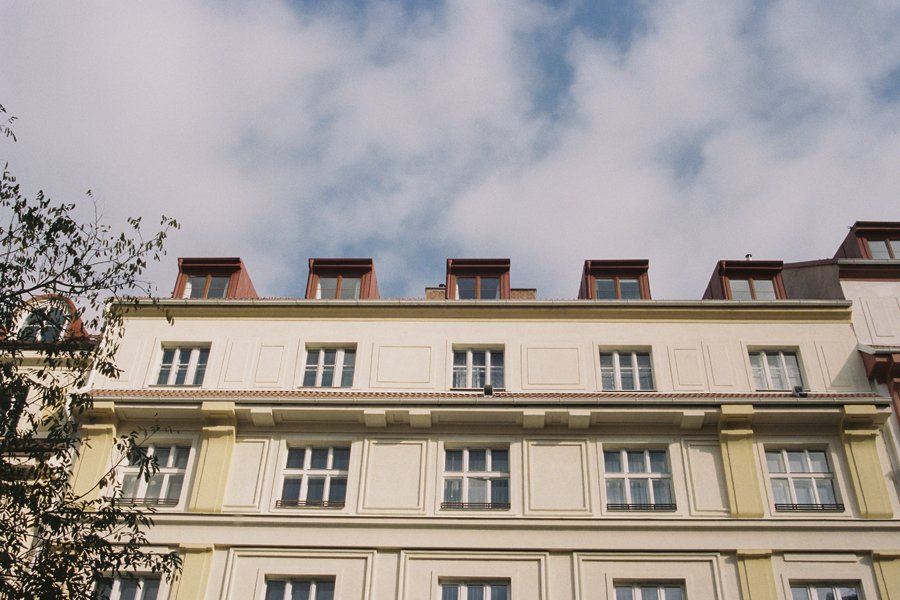 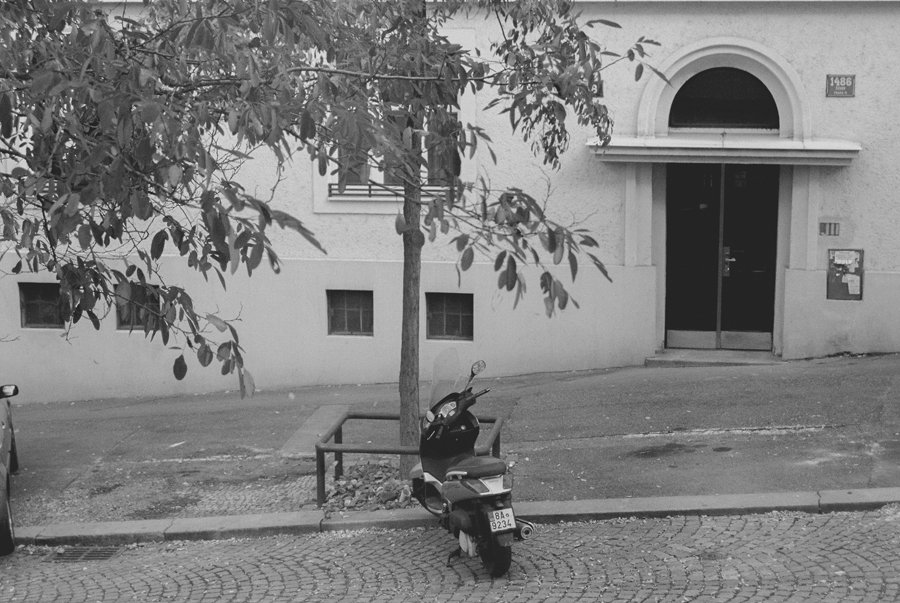 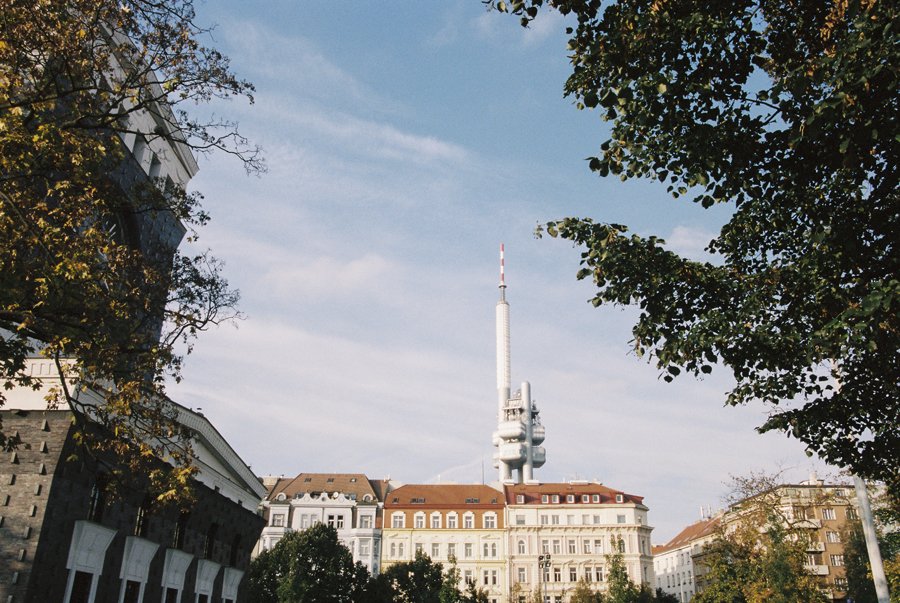 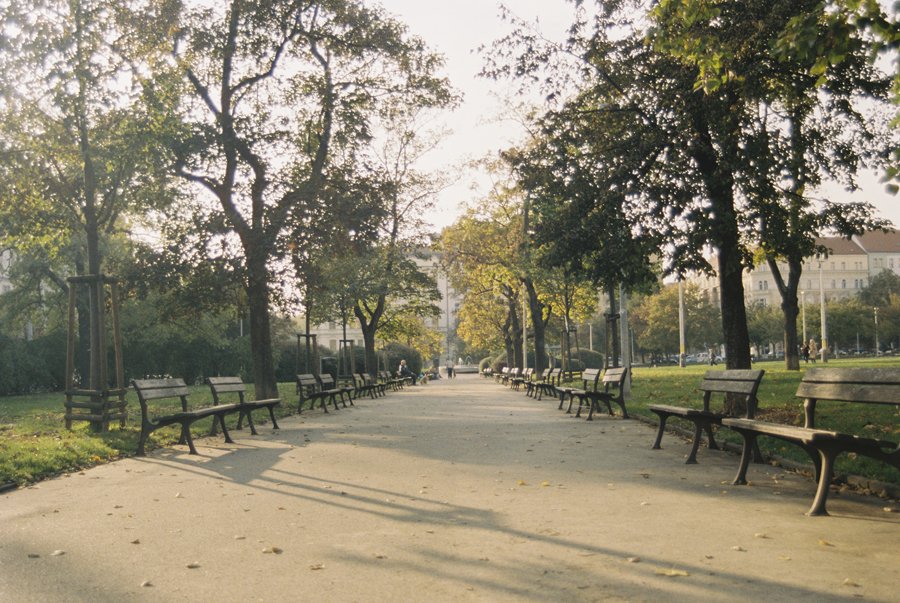 PS – while most of these are photos taken for my own nostalgia, you can purchase a few of them through the personal work gallery on my proofing site and add a little Czech scenery to your home.