I haven’t been blogging because I haven’t been able to work up in my office the past two weeks, thanks to a plethora of illness and snow days. But, today I’m dreaming of the beautiful sunshine we had in Portland last summer for the World Domination Summit. I know, the name sounds crazy and strange, but the people there are some of the best people I’ve ever met. They are kind and strong and adventurous. The first year I attended WDS, I was recently married and I was working a day job. I was dreaming of quitting and going full time as a photographer. I got to meet a bunch of people I’d only been internet friends with, and not only that, they gave me the support I needed to take a big leap. I took a few years off (after attending two years in a row) and last year I was able to go back. I’ve been feeling a bit stuck in life since having N. I love being a parent but it’s been a new adventure that has brought up more questions than answers. To be honest, I don’t have many more answers, 8 months later. But I did have some great conversations with people that have had my gears turning and given me new inspiration. One of my favorite parts of WDS is all the attendee-led meet ups and adventures. I even led my first meet up this year on traveling as a family and with kids, which is something I’m super passionate about. My good friend Dustin Main, leads a photo walk every year, and I really enjoyed myself. I don’t normally shoot much on the street unless I’m traveling, and I don’t ever shoot with other people (unless I have a second shooter) so this was really fun. 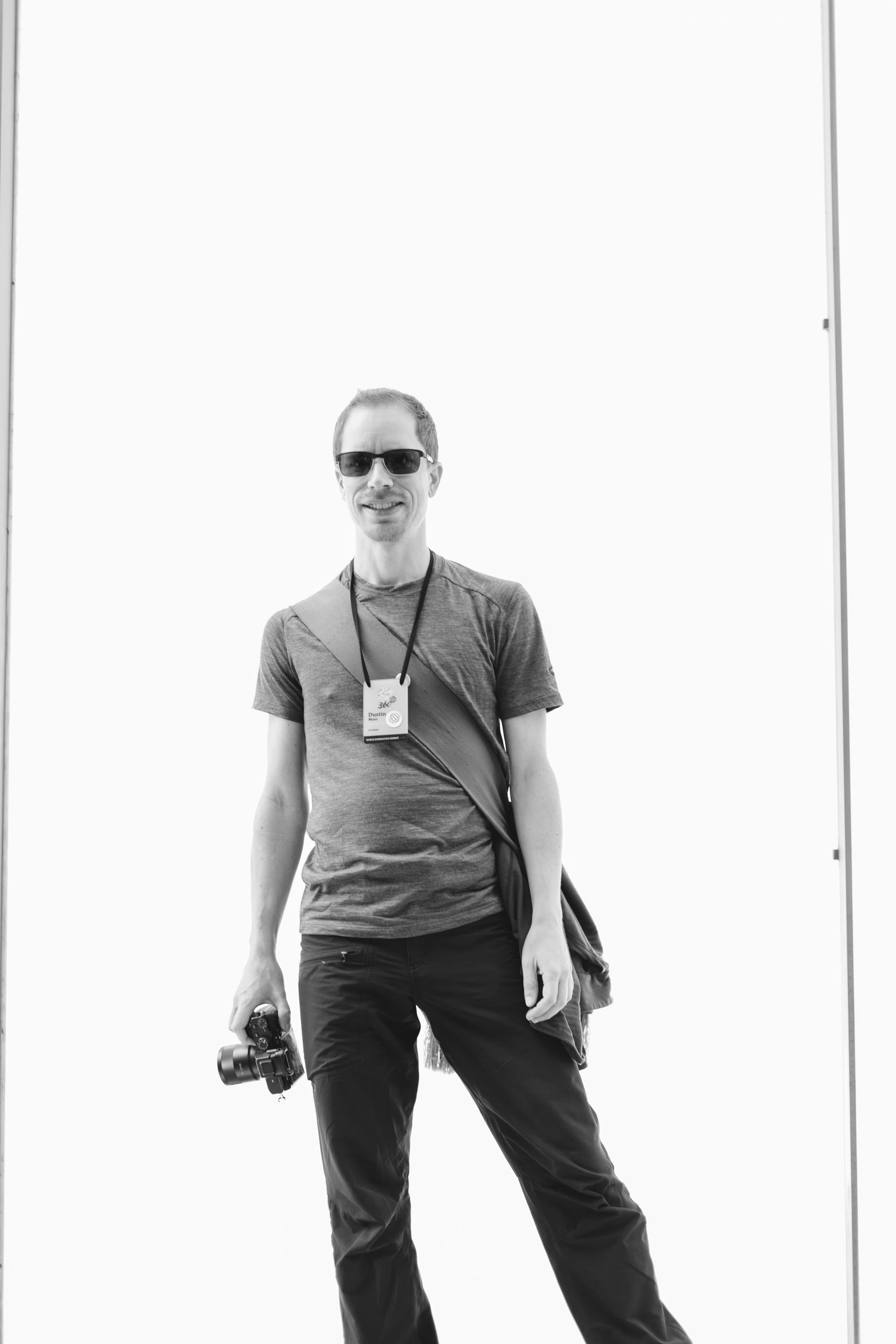 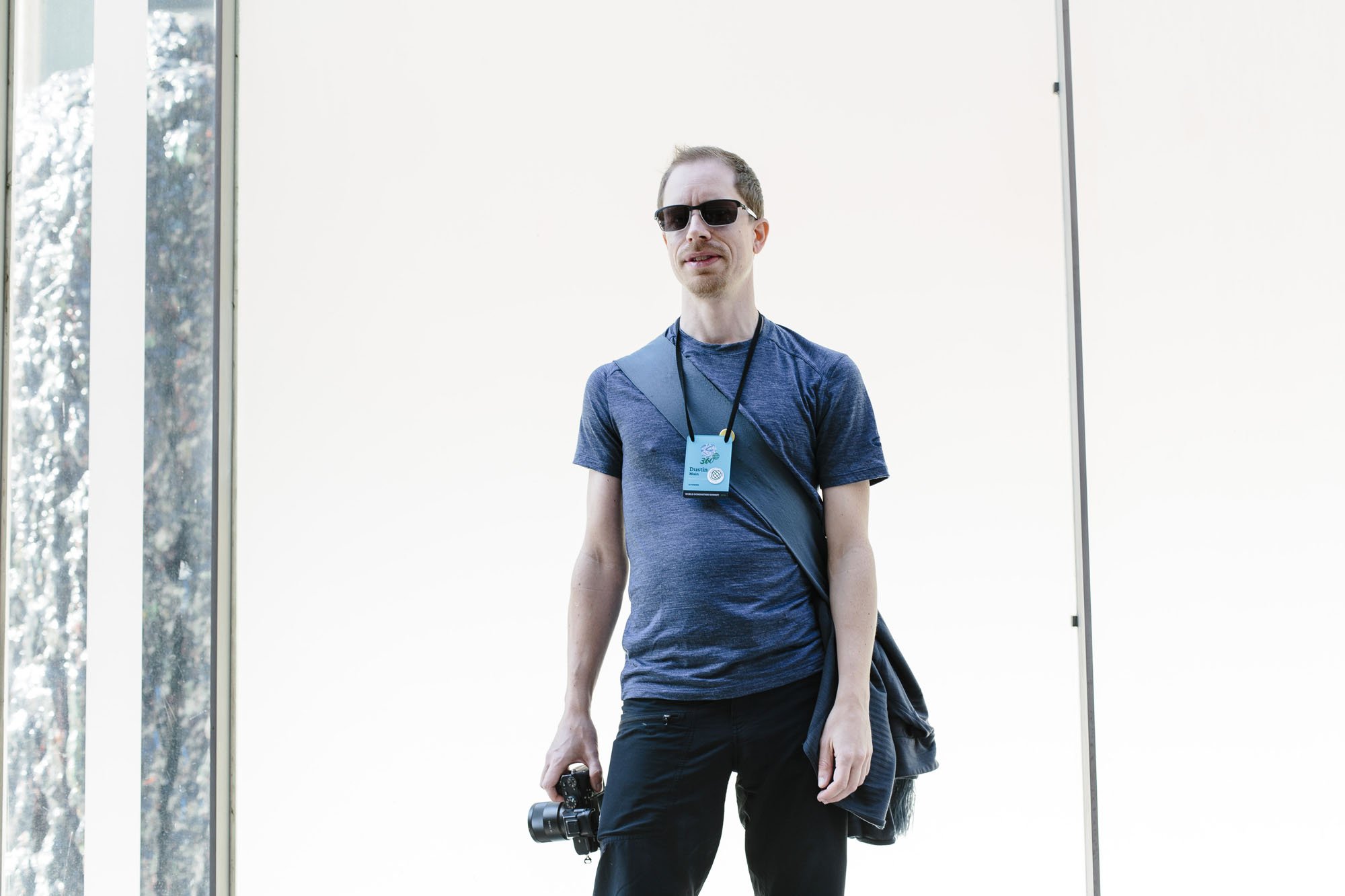 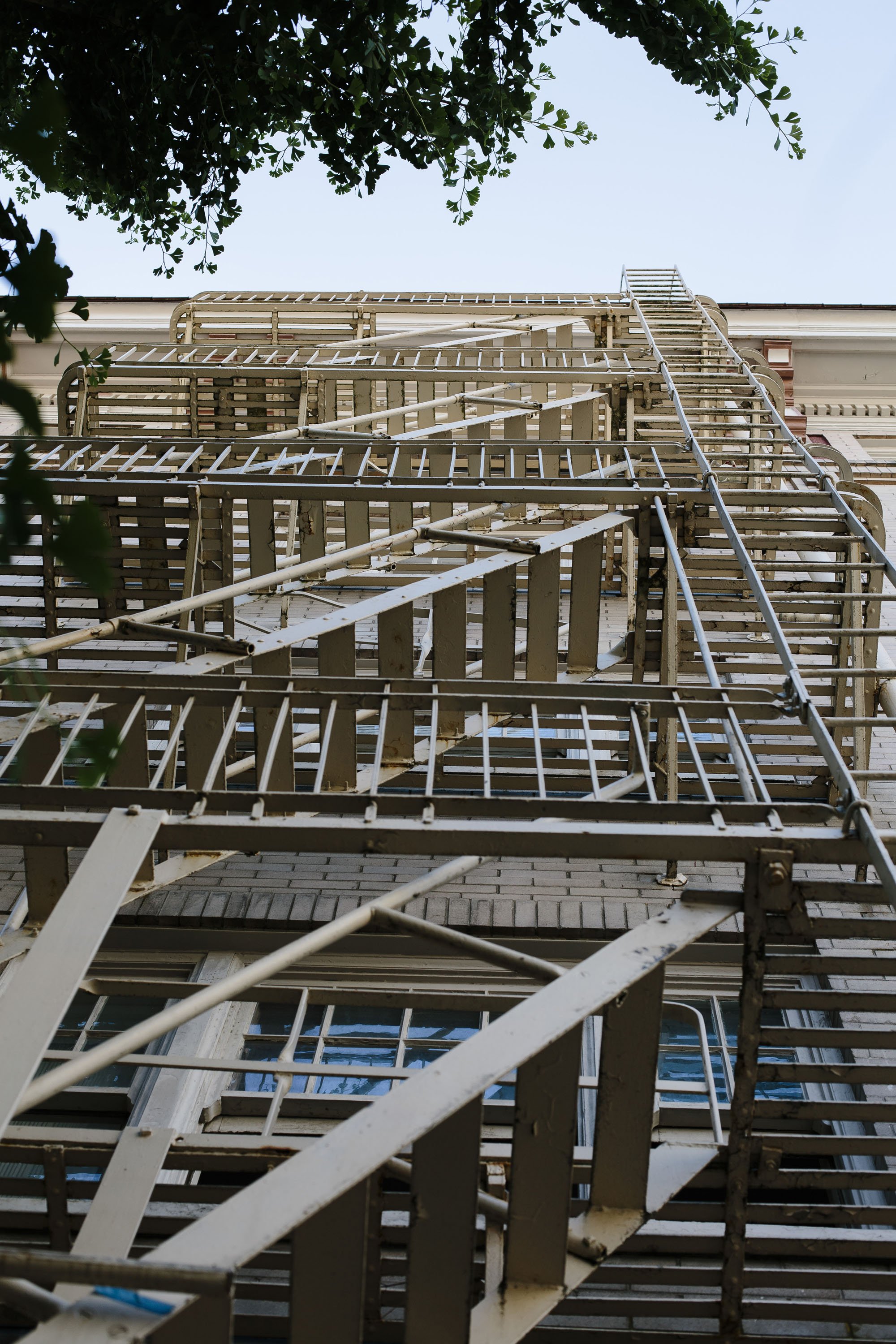 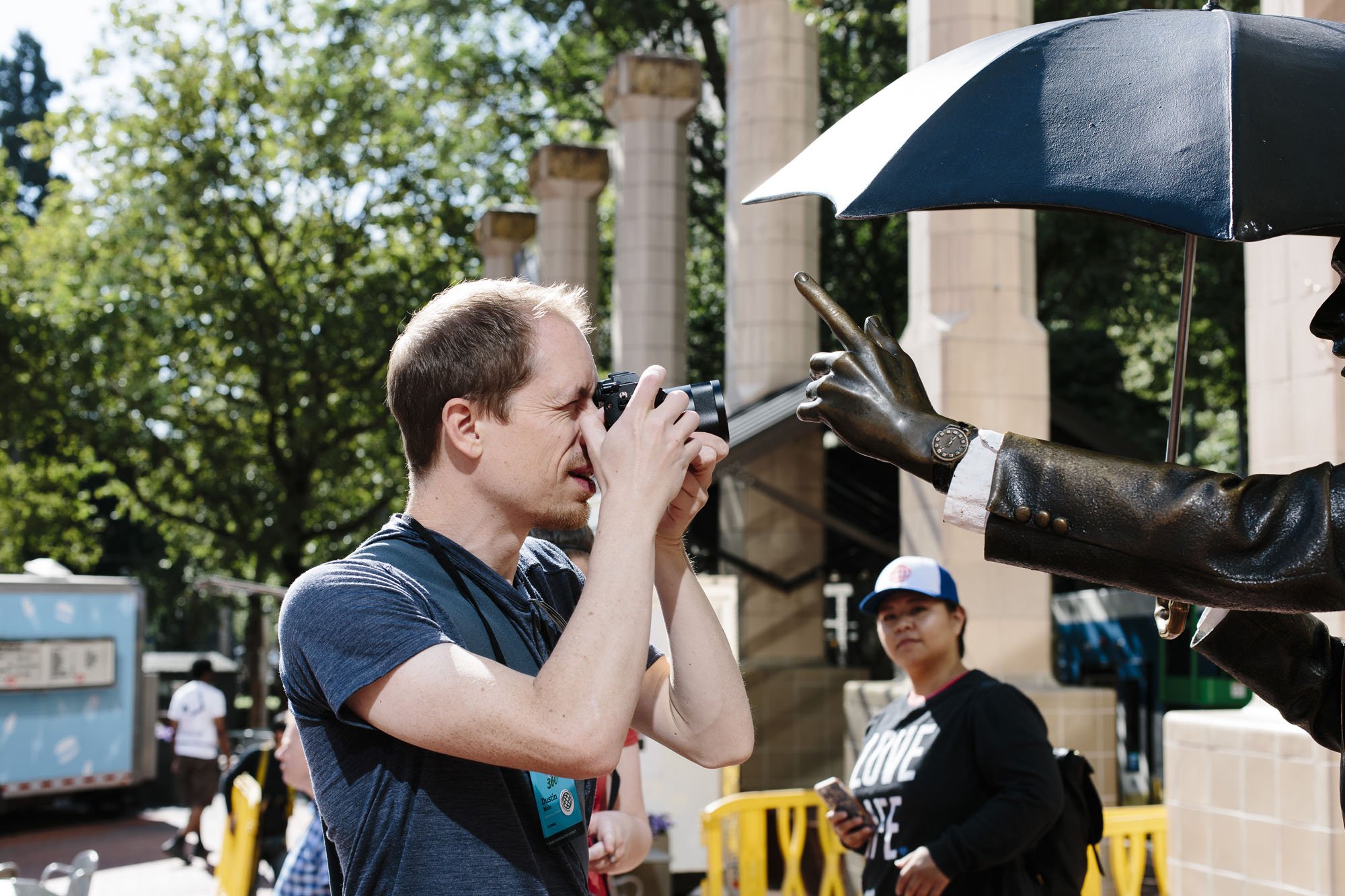 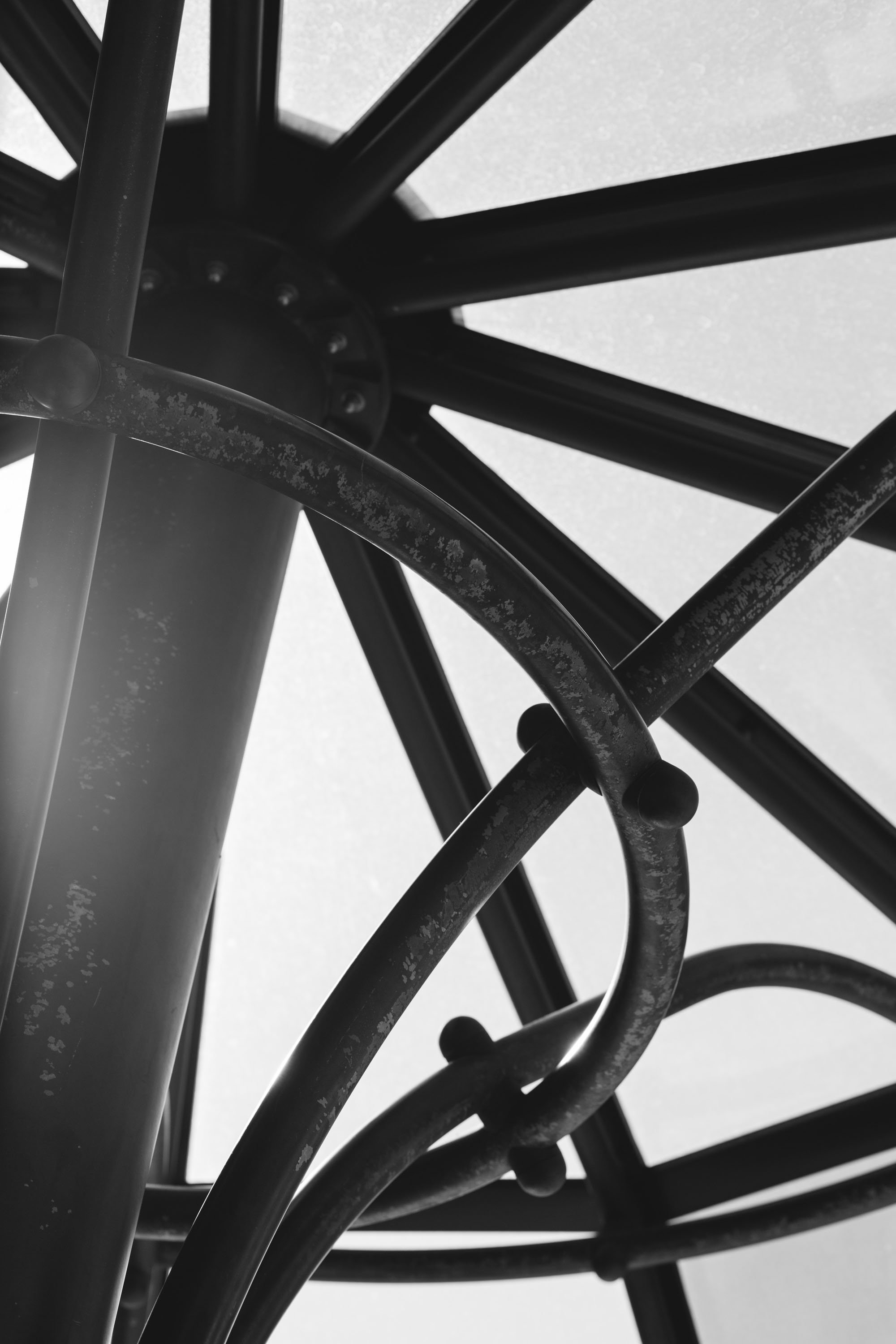 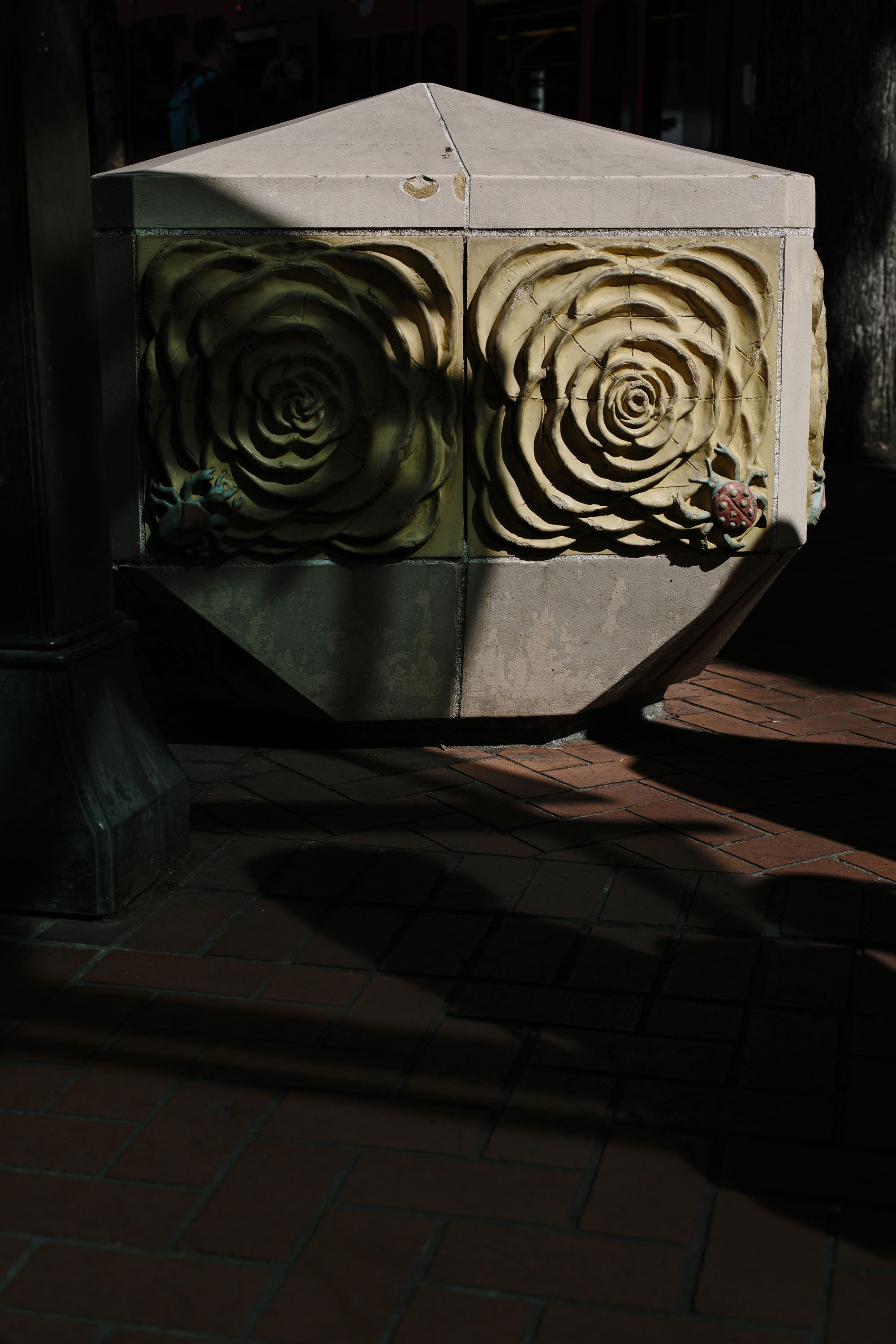 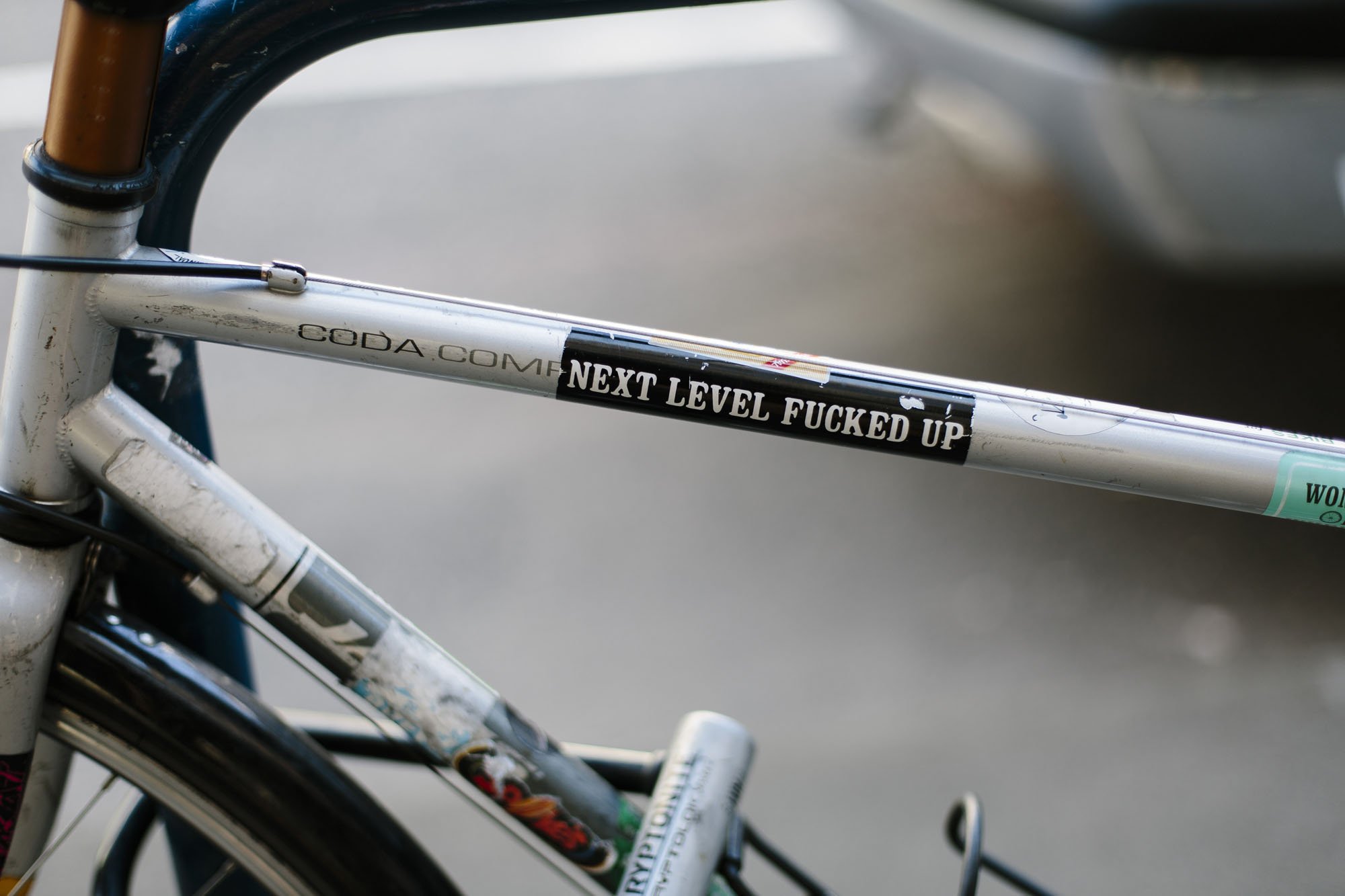 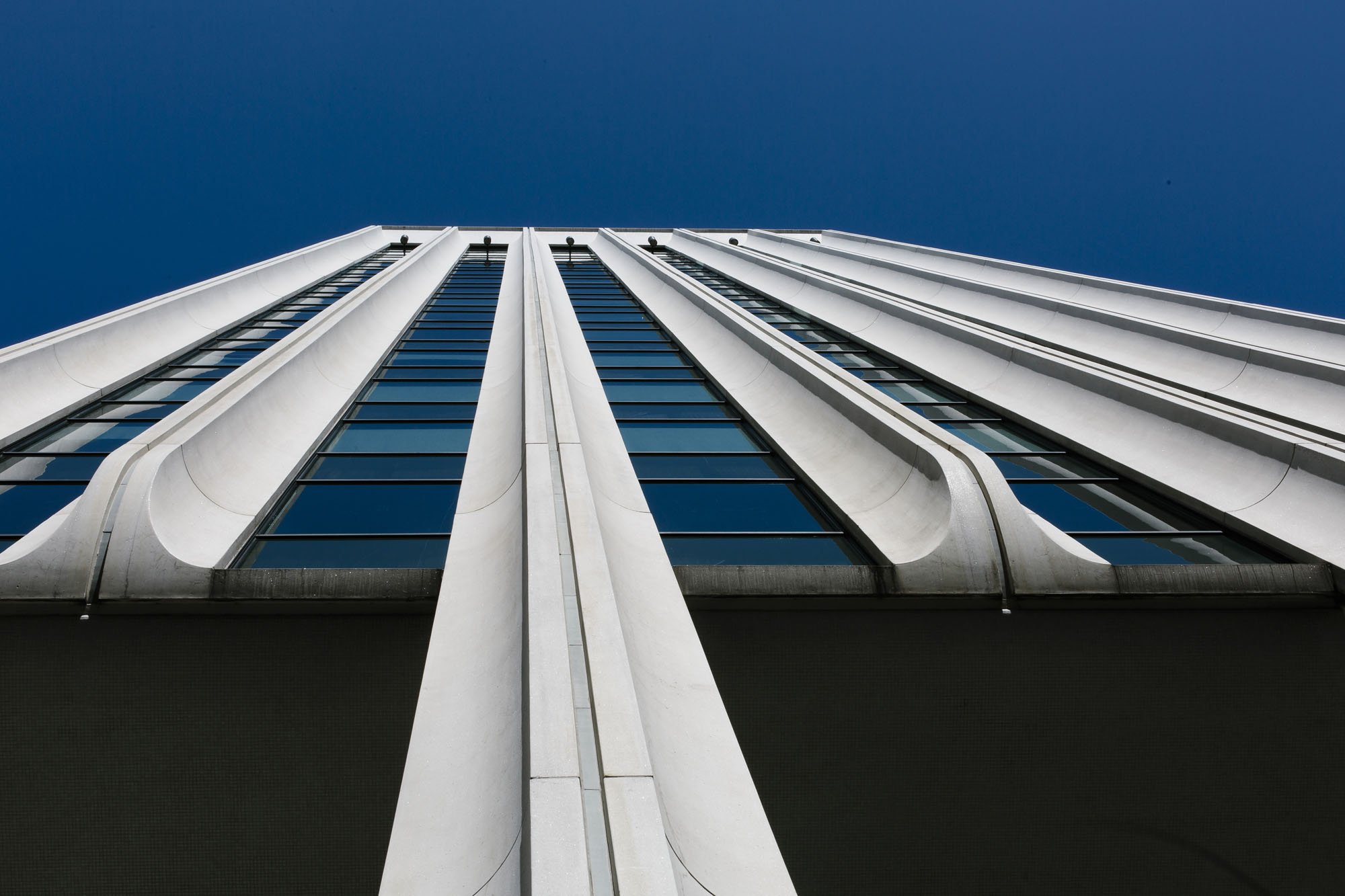 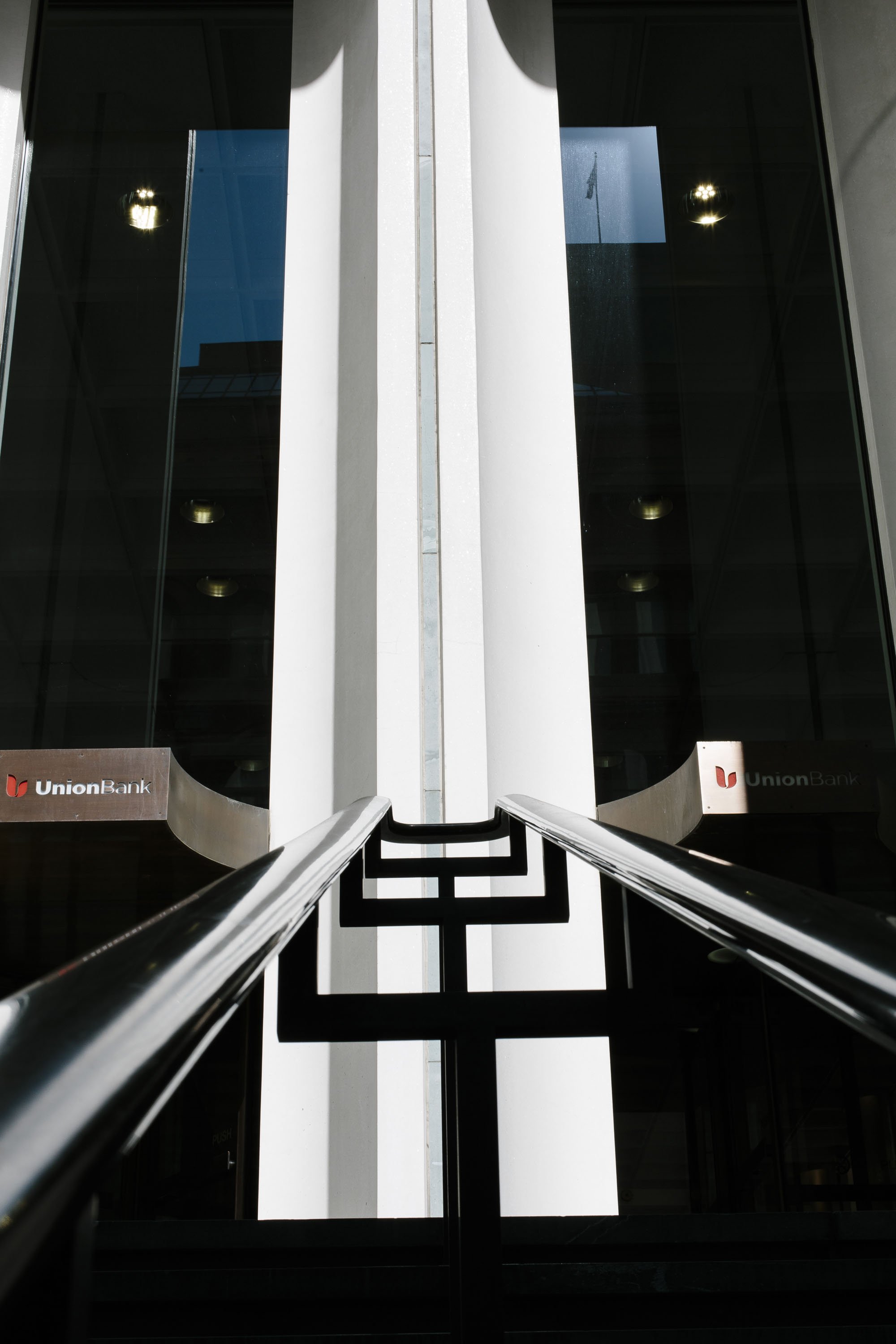 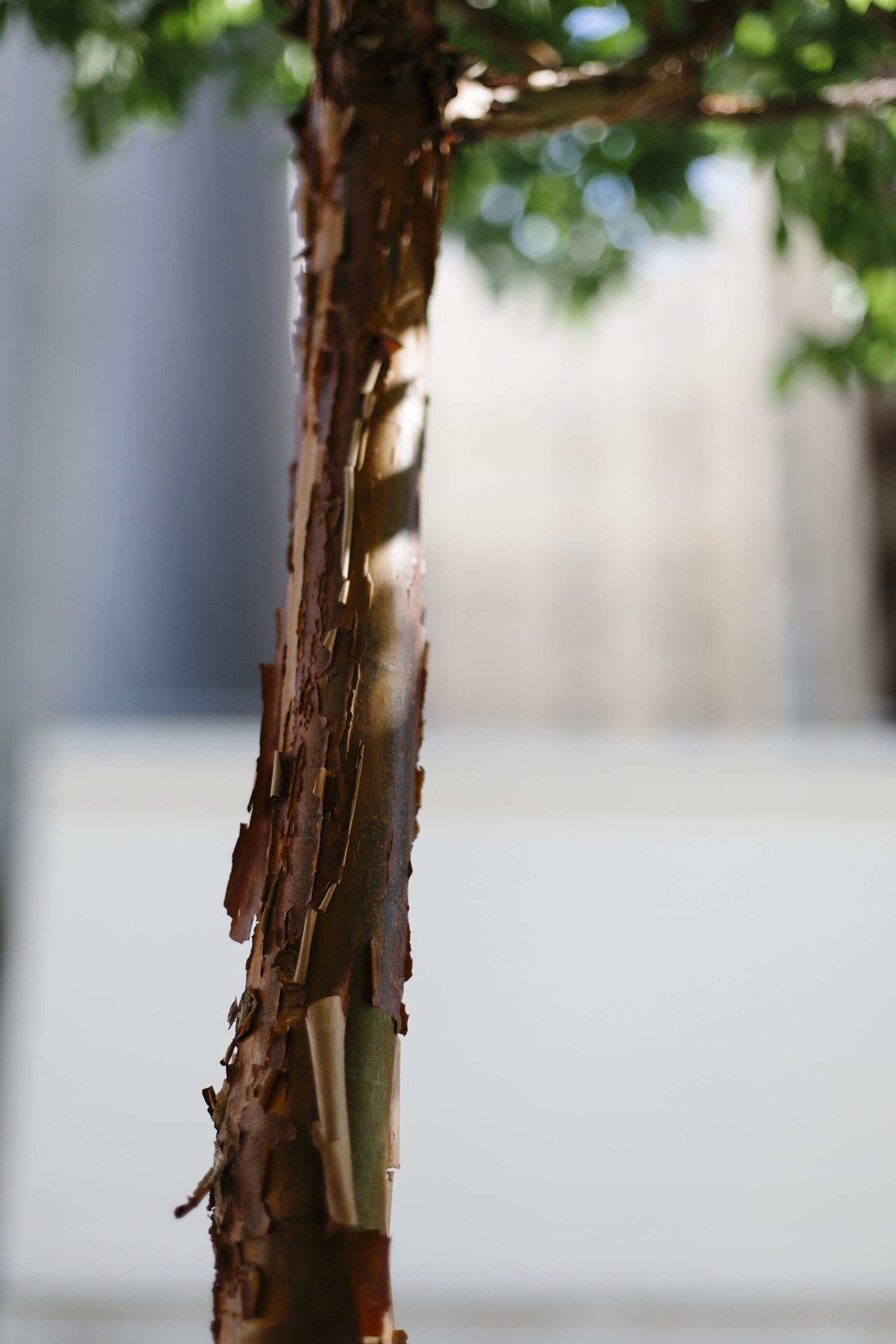 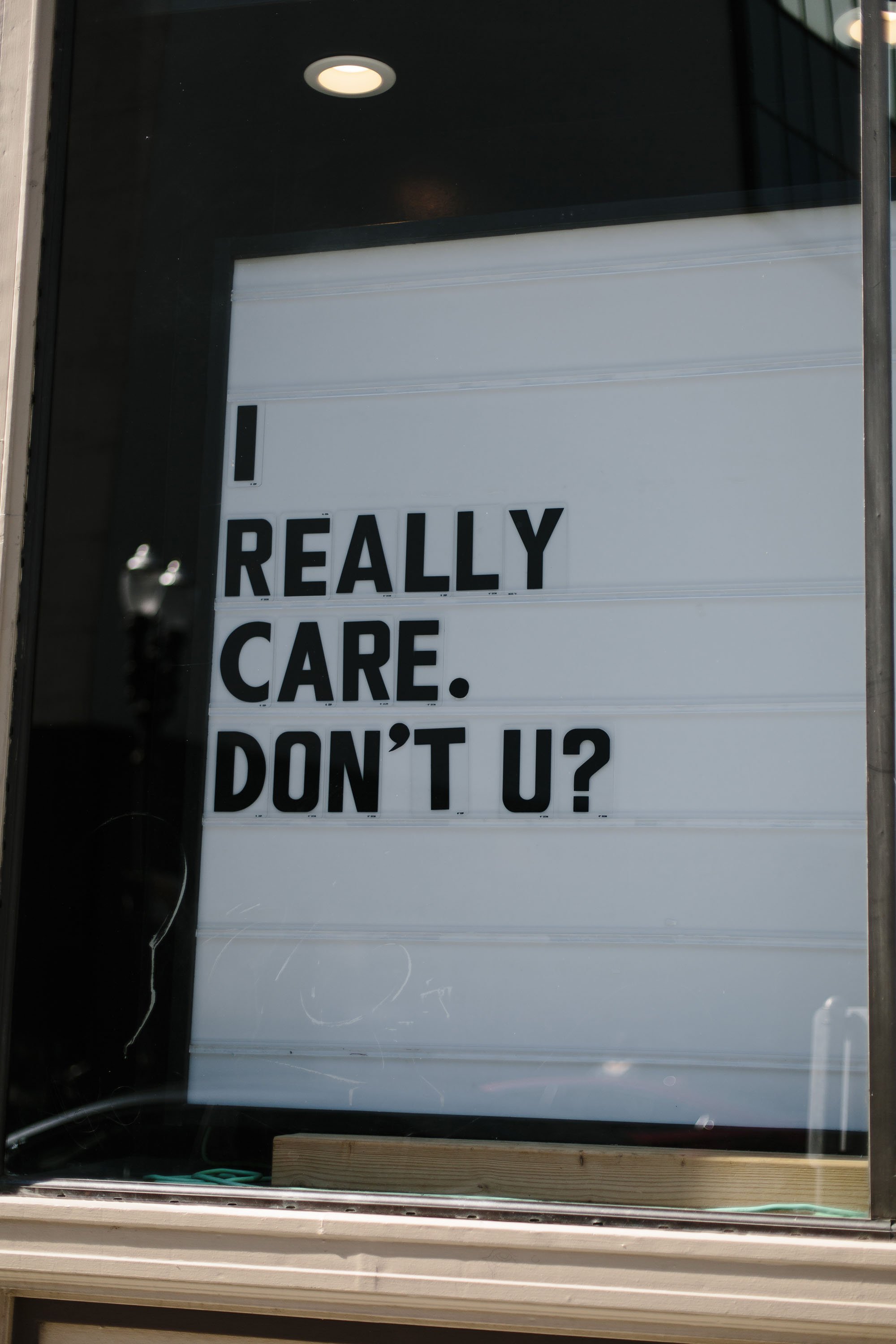 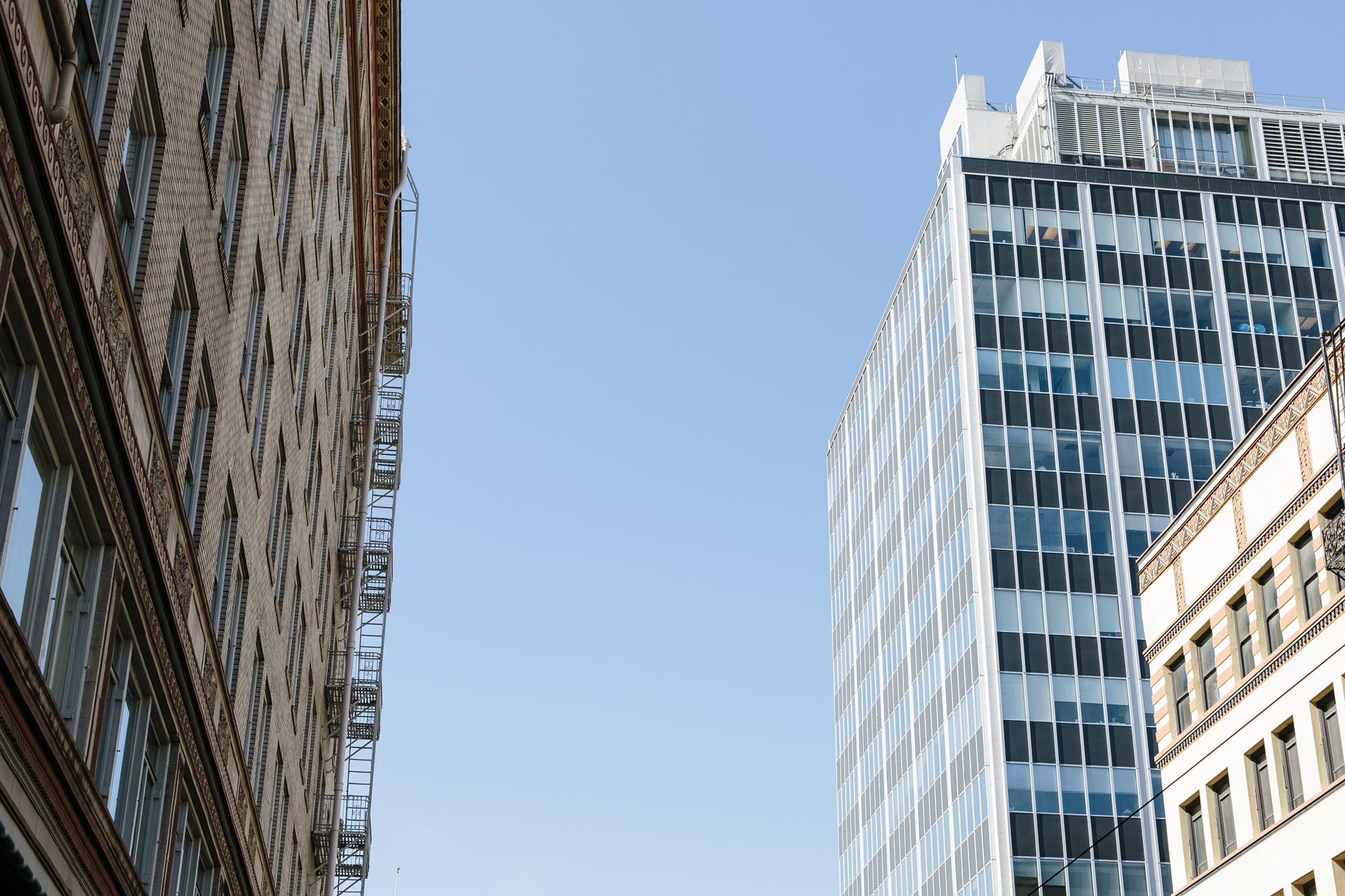 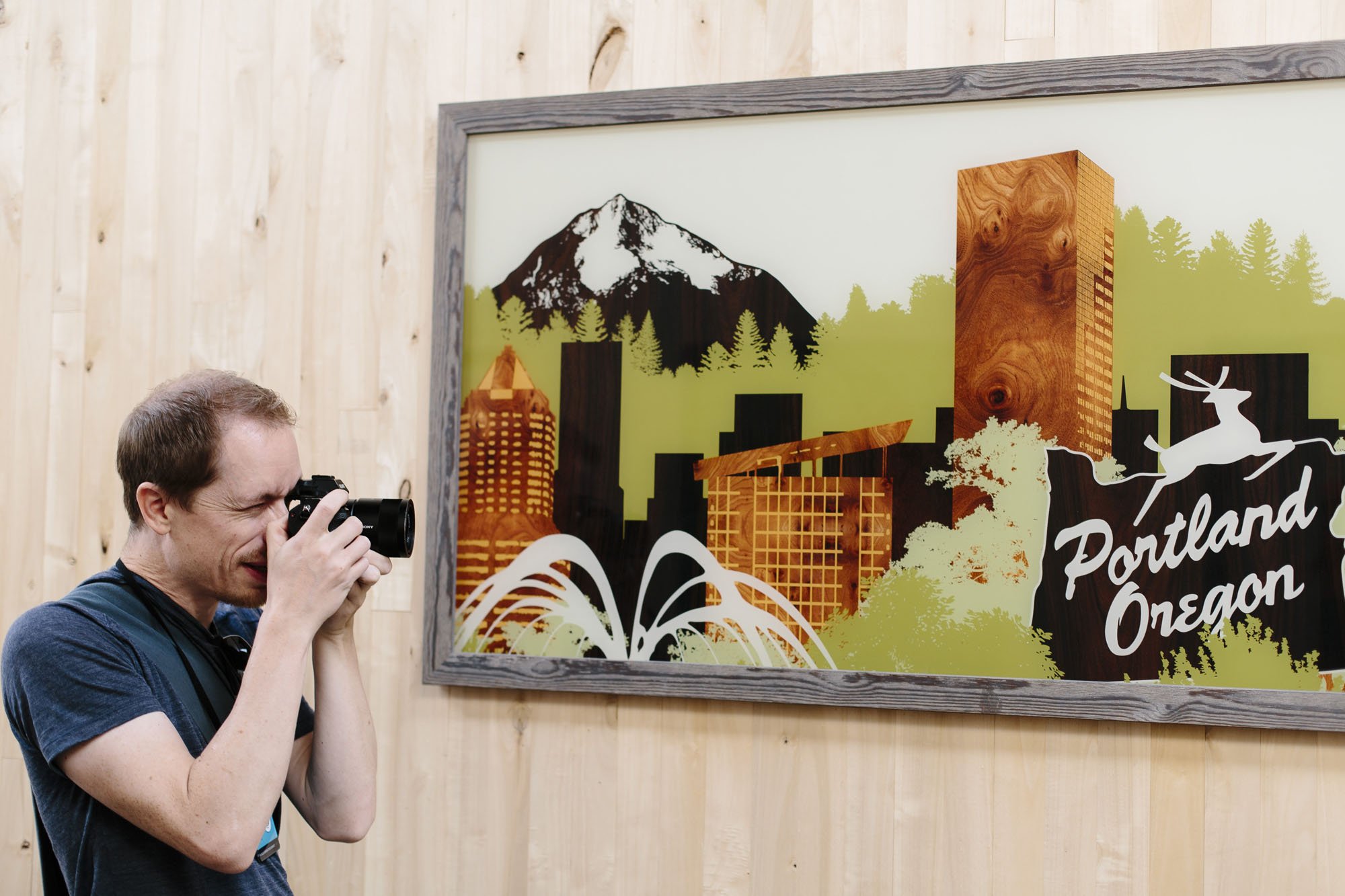 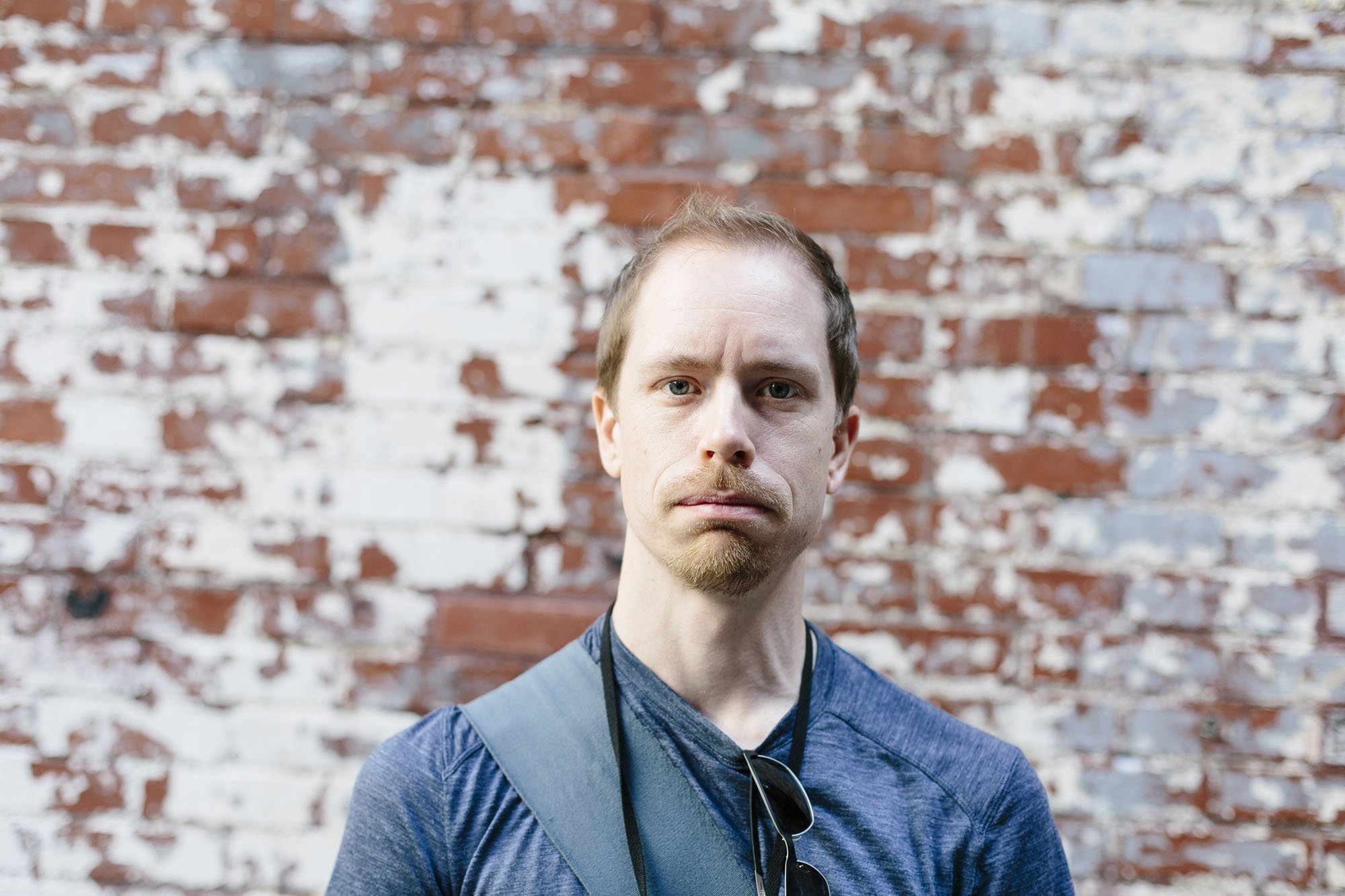 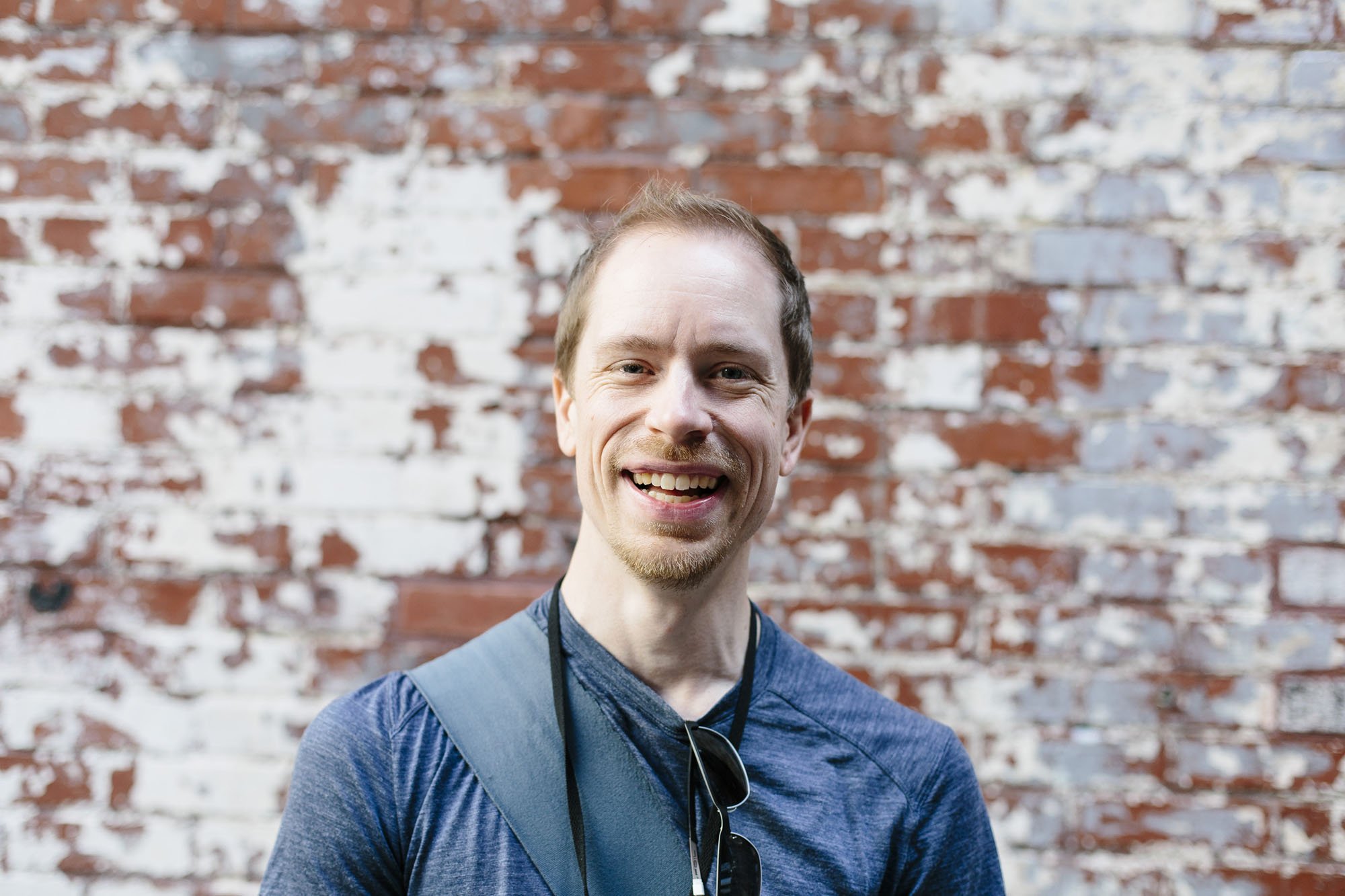 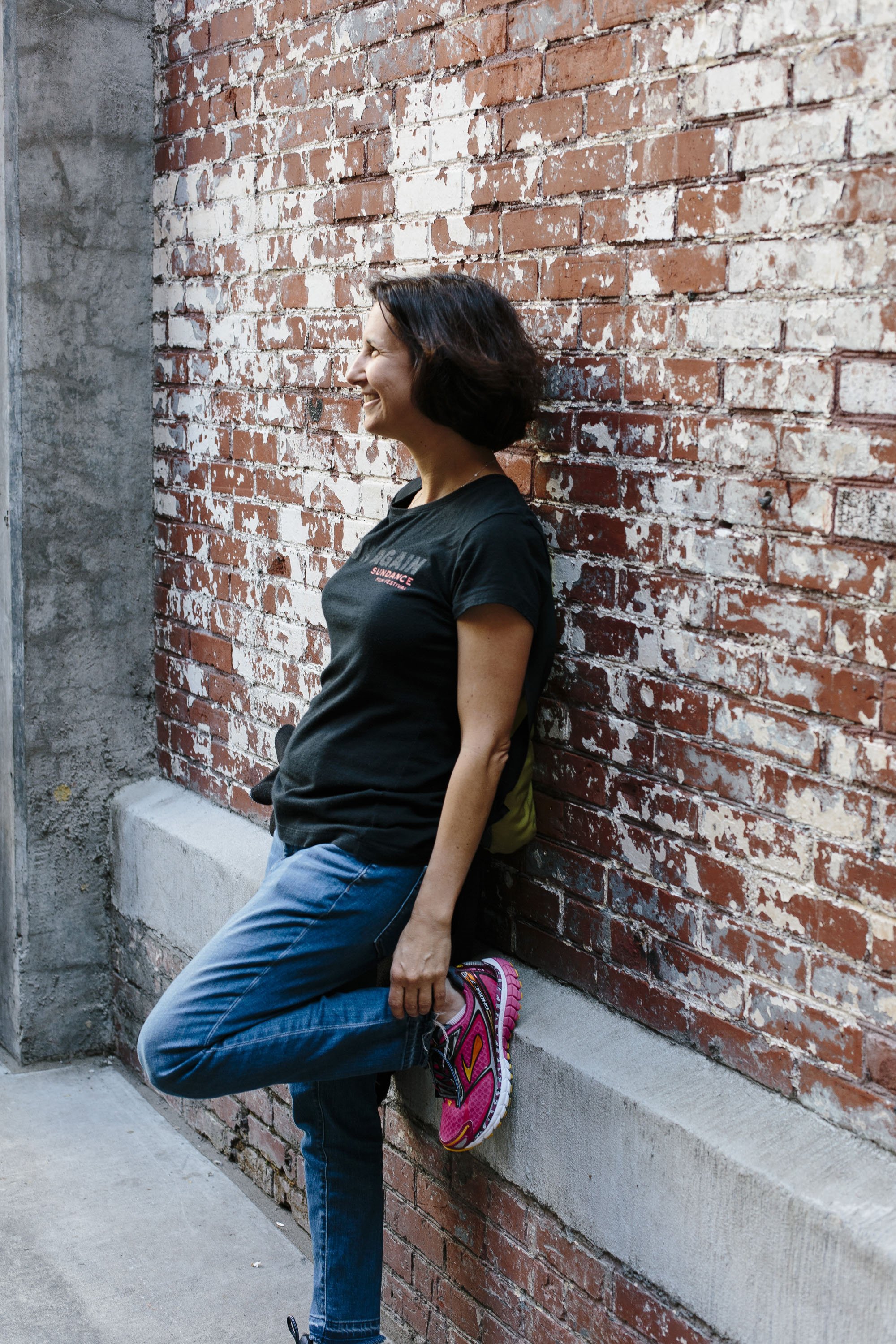 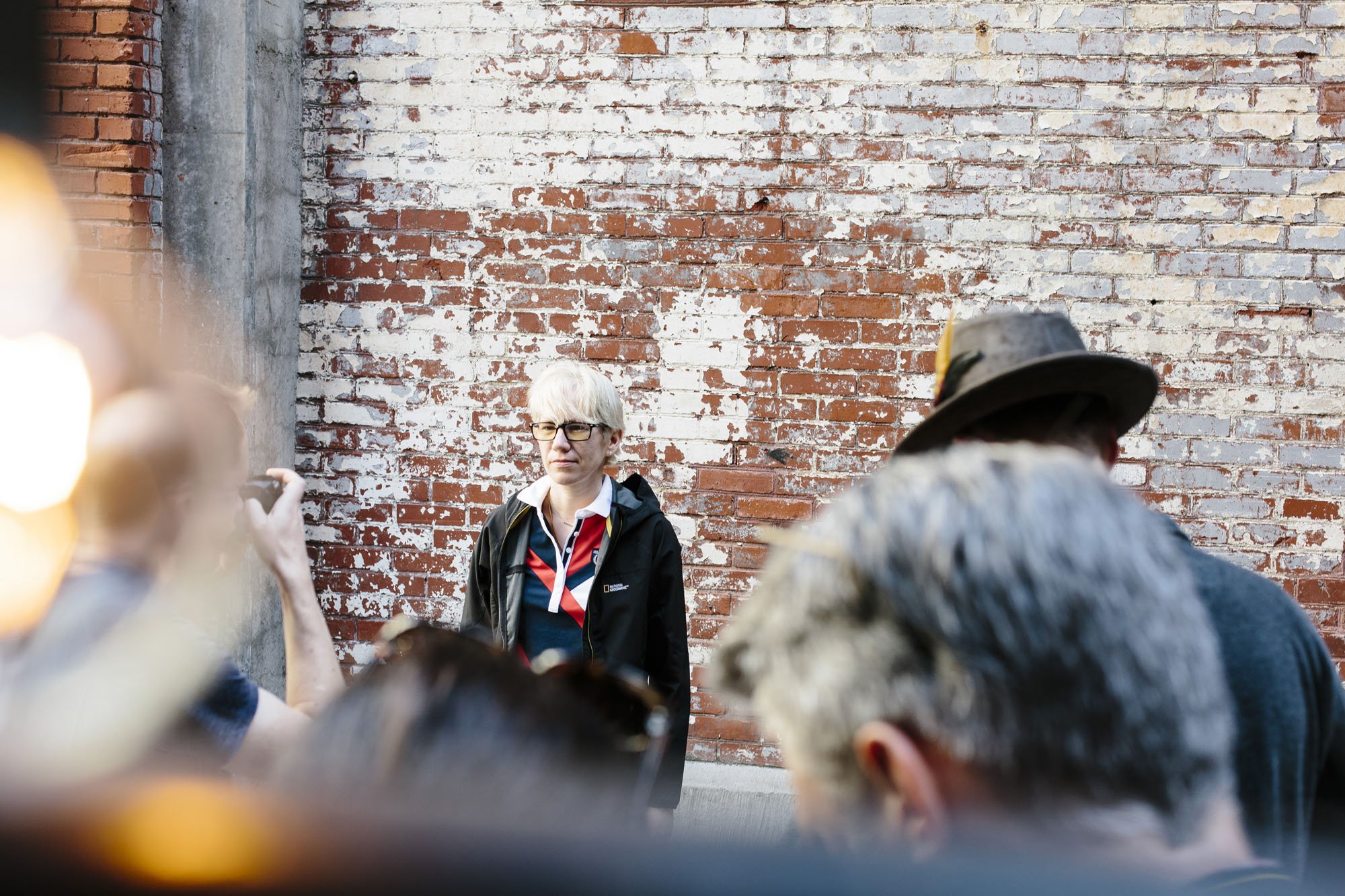 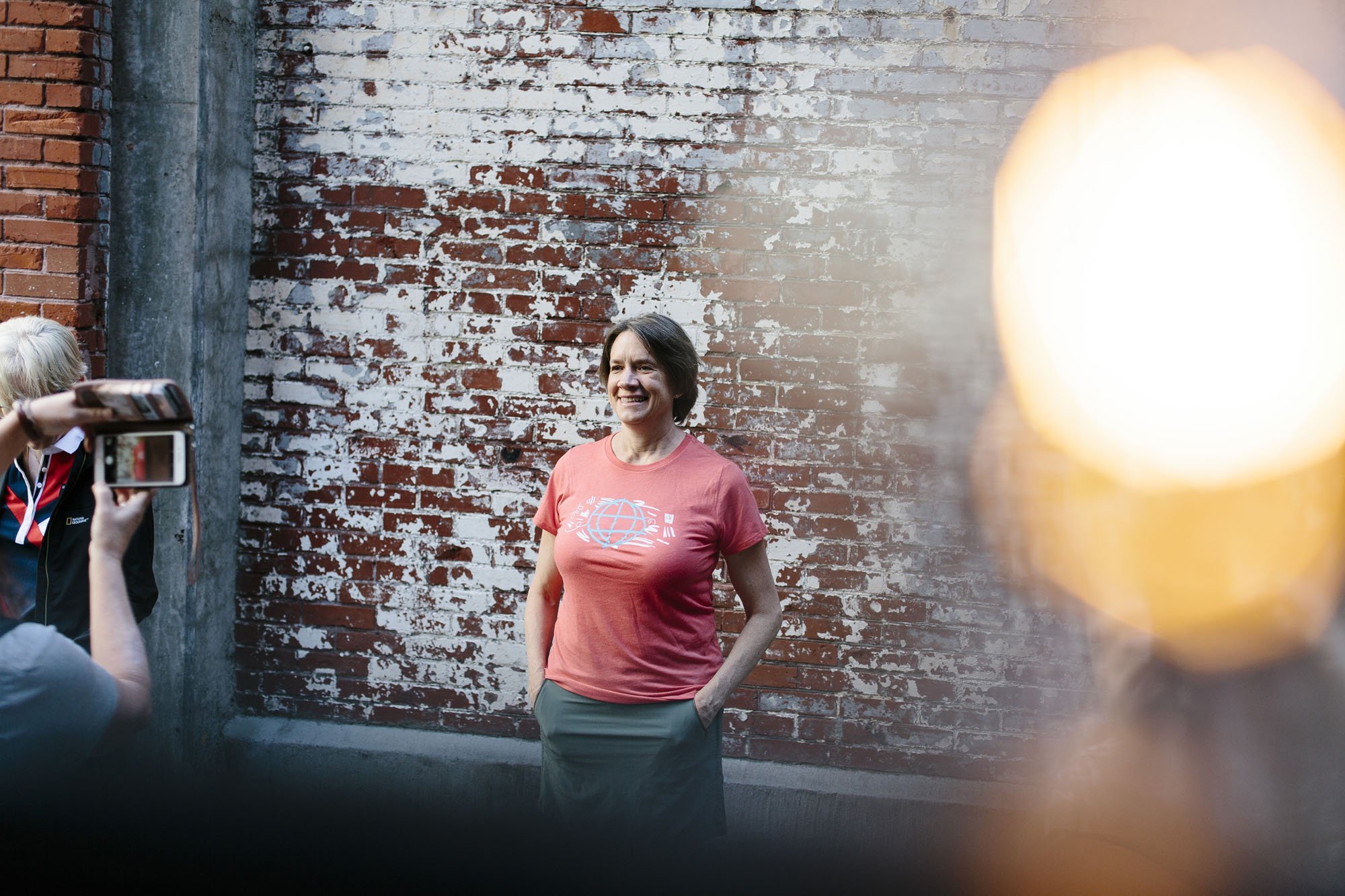 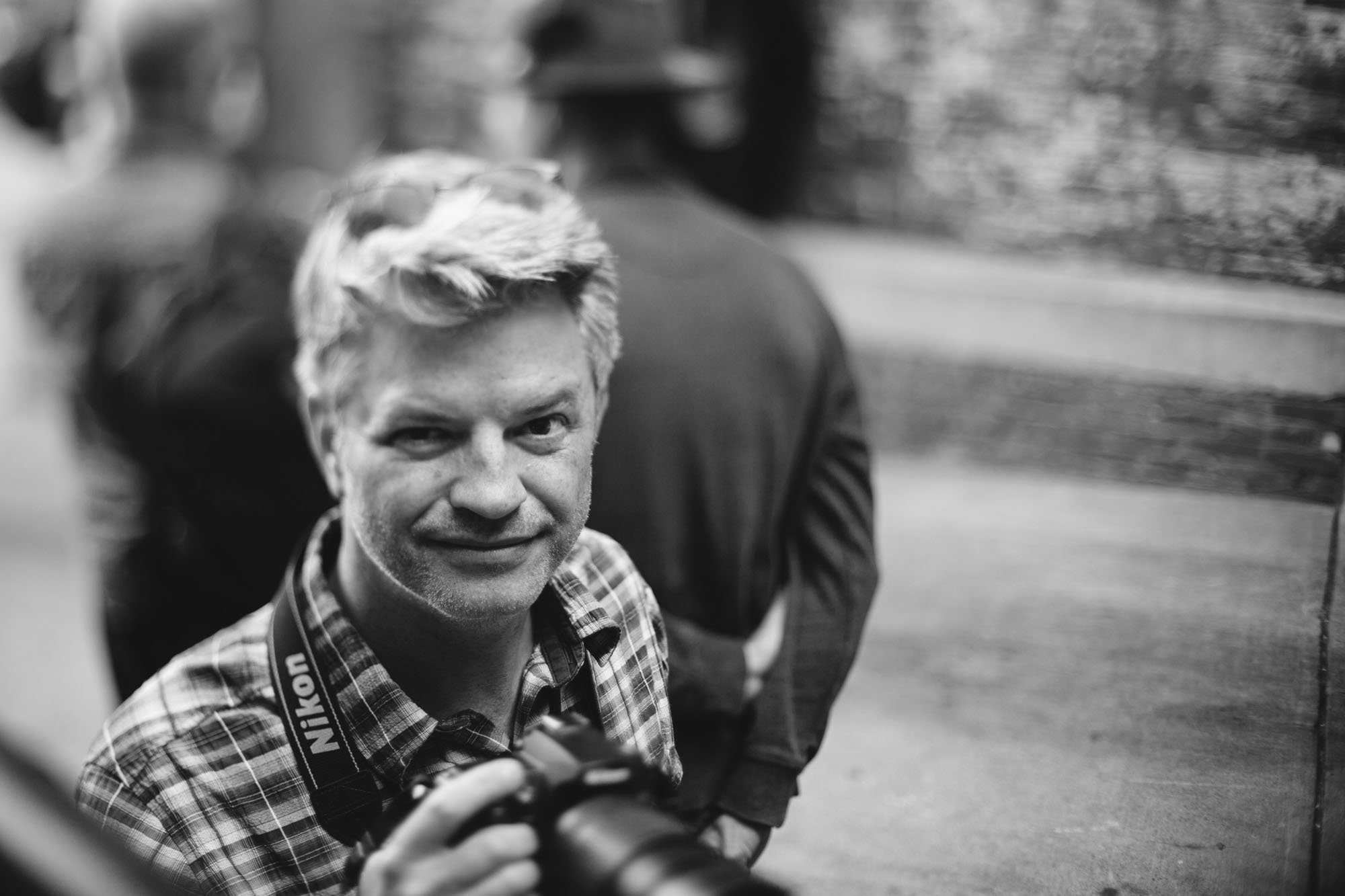 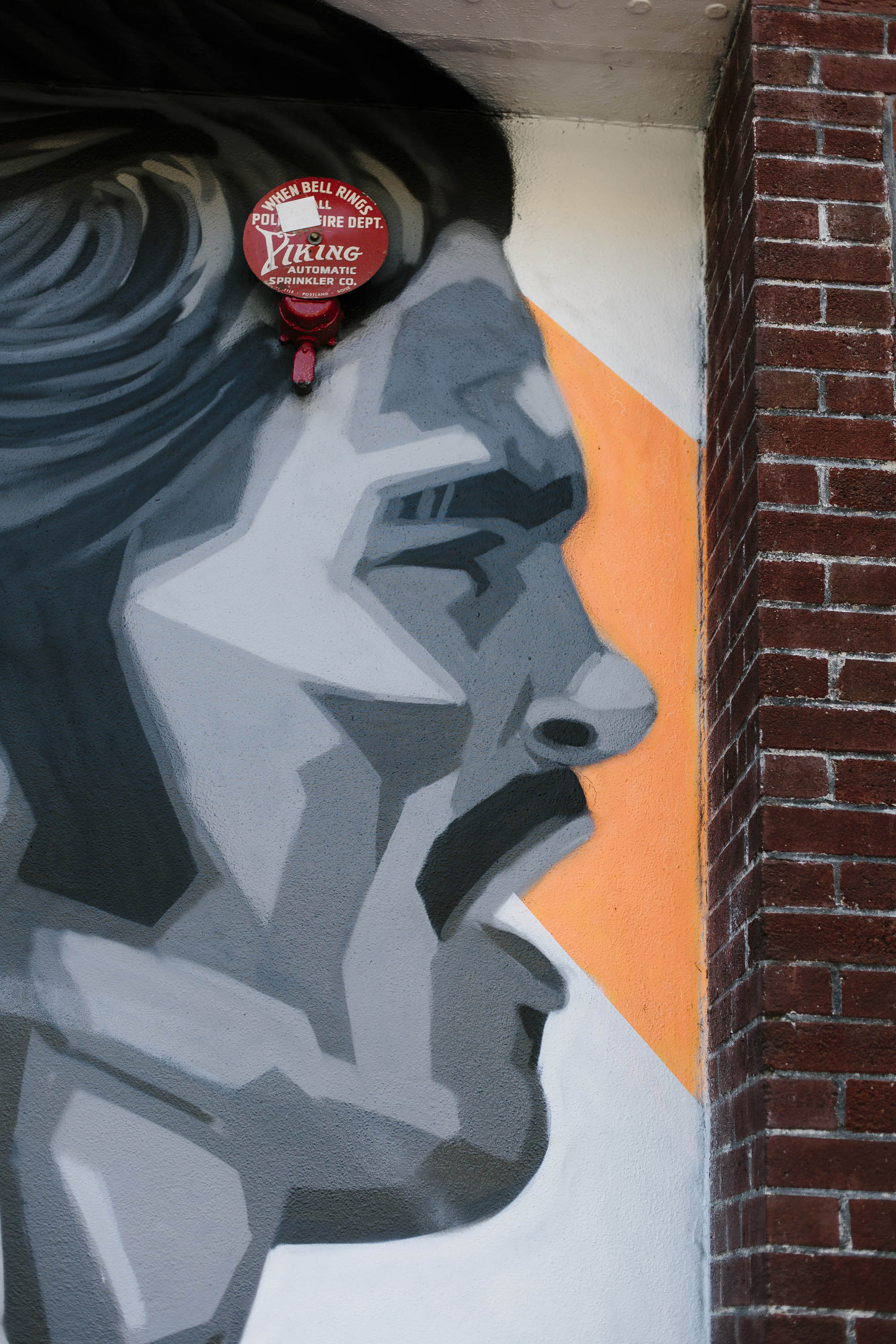 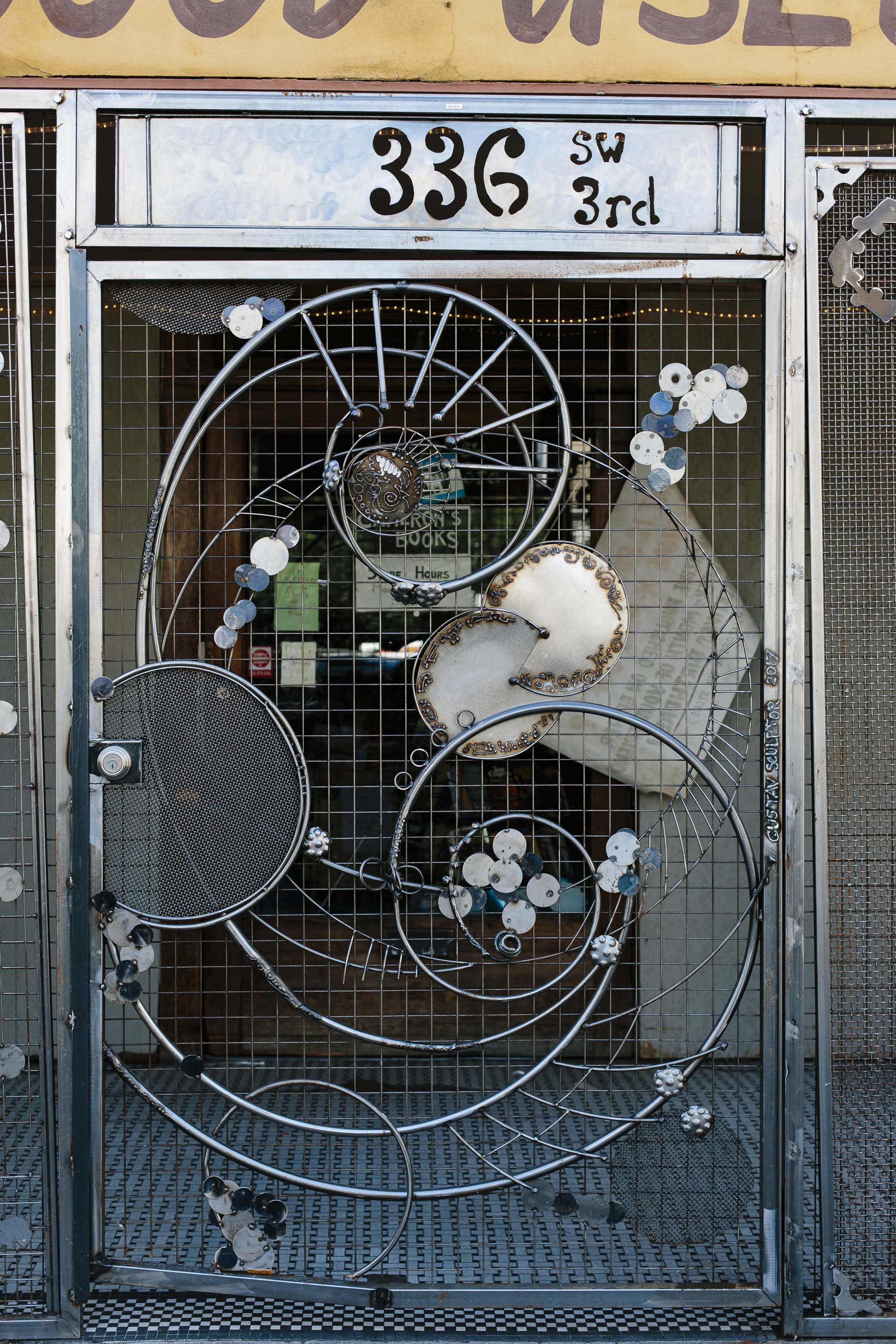 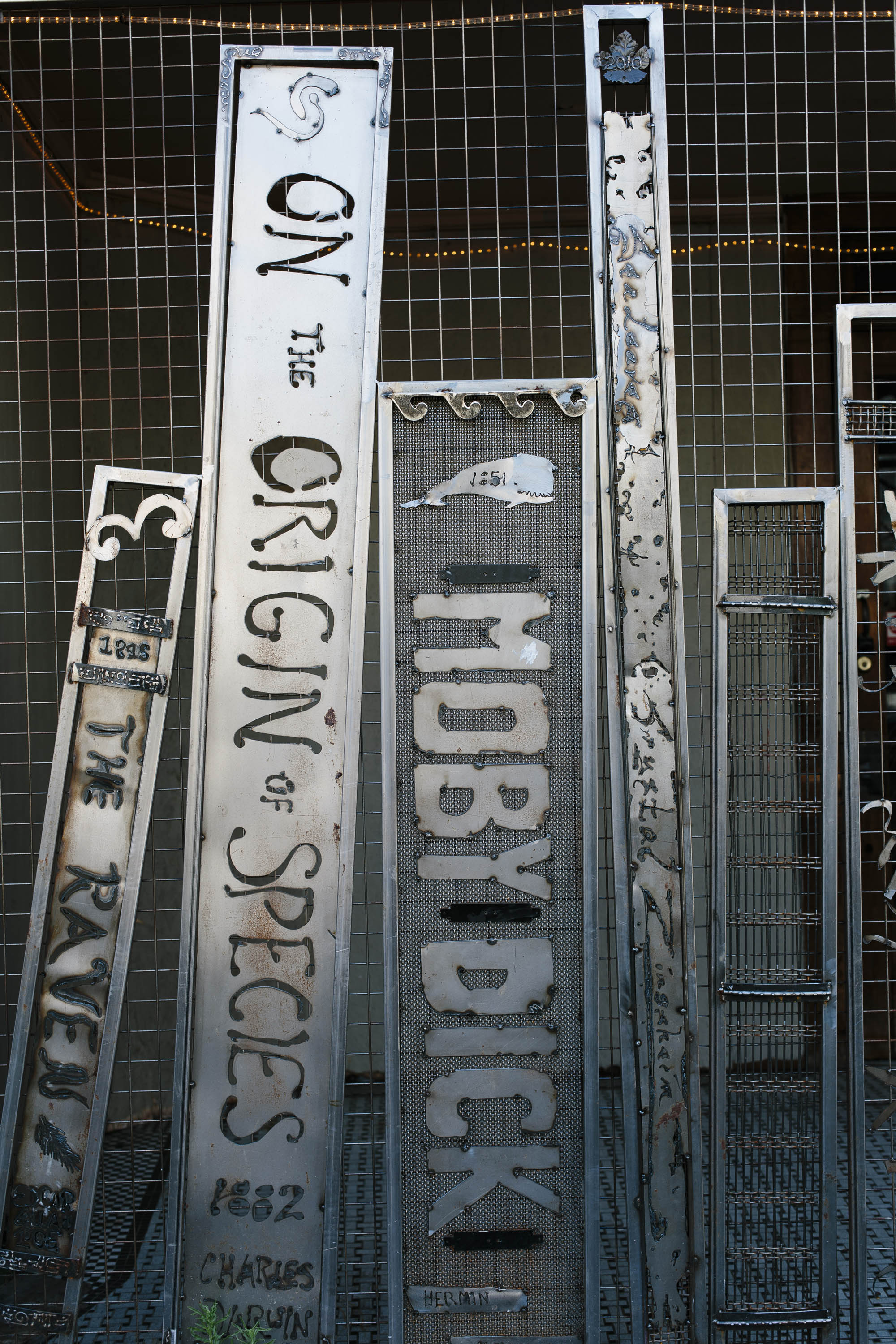 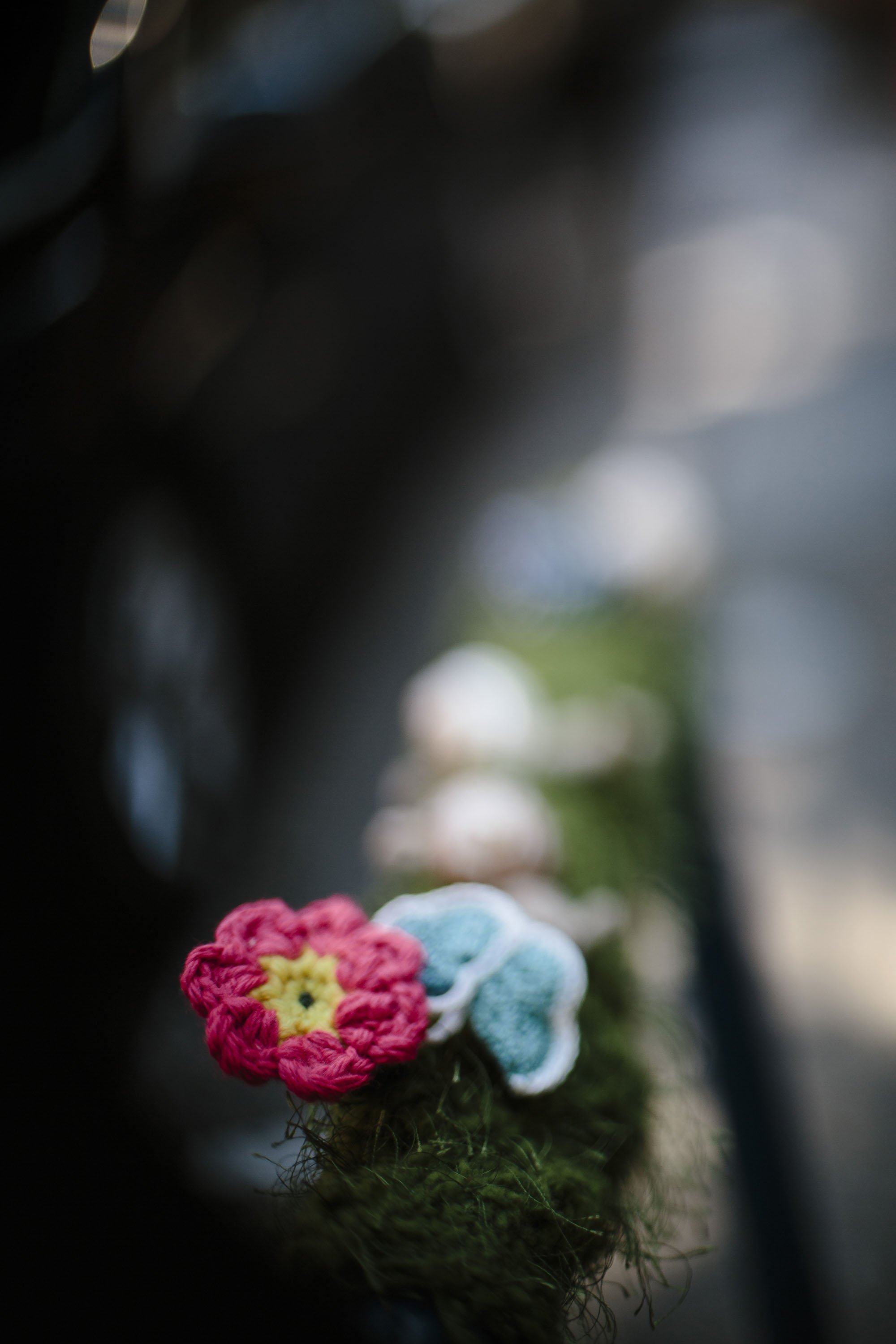