Thoughts on Earthquakes, and a July Update

Also known as: this is what you get when I finally get film developed and then eventually get around to blogging it, plus some random other thoughts on life. 🙂 A few weeks ago, I got some film scans back, and I’ve been getting ready to blog some of those images over the next few weeks, in between weddings and portrait sessions. I’ve rarely ever shot film indoors because it’s usually not bright enough, and the colors never seem to look as good. This is a big murky, but it makes me think back on the days when we cuddled up under blankets on the couch with cocoa and enjoyed our tree. Getting film scans back is sometimes like getting a little time capsule. It’s one of the things I enjoy about film. 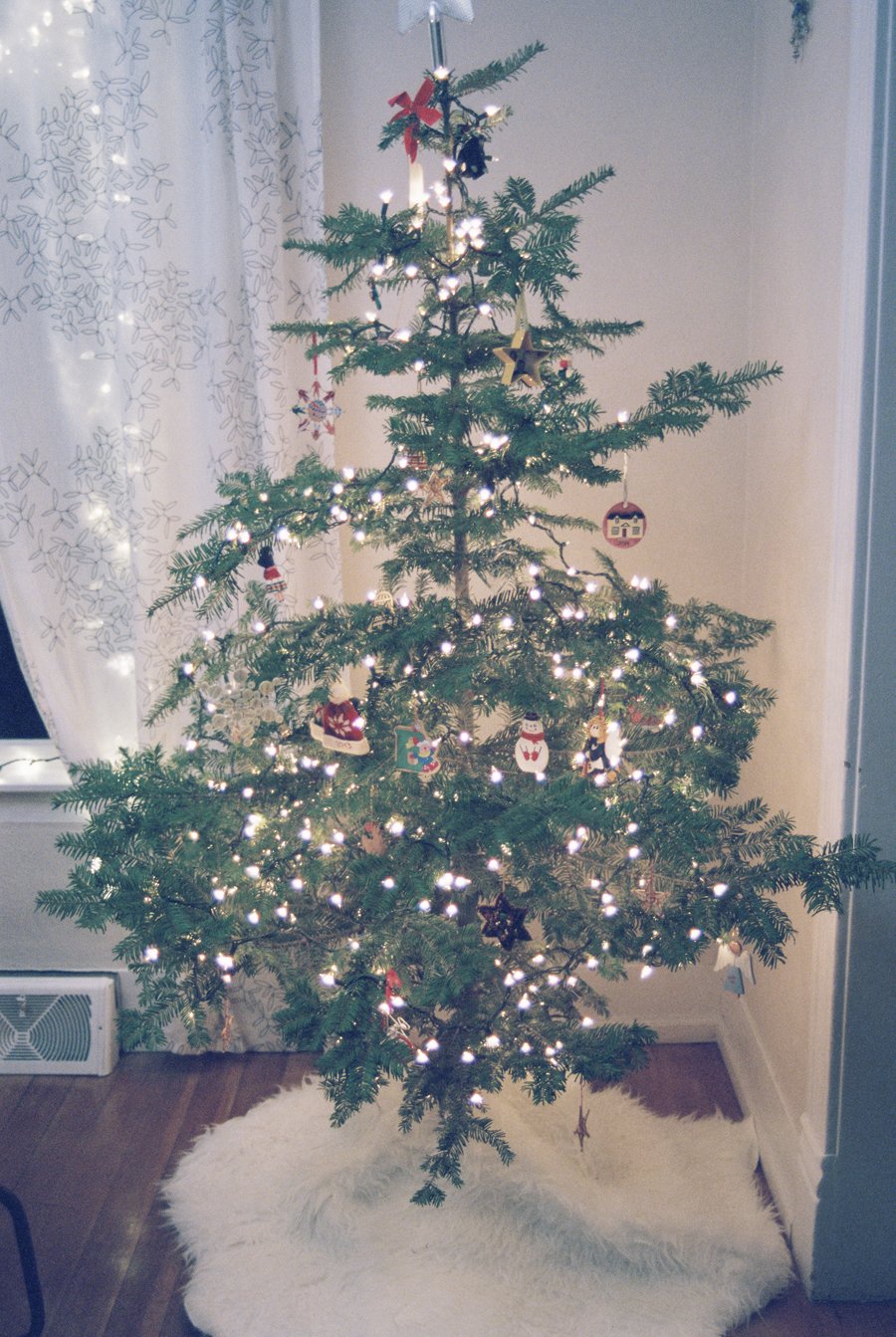 — If you live in the Pacific Northwest, and you’re in any way on social media, you probably saw the article by the New Yorker on The Really Big One. To sum it up: a huge earthquake is overdue for the fault that runs off the coast of Washington & Oregon, and it could spell trouble for most of (Western) Washington and Oregon. It’s got us thinking about how prepared we are, and wondering if a 9.0 earthquake could cause problems here in Spokane.

— My friend Pam shared this beautiful piece last week, If on a Summer’s Day a Traveler to Ladakh Should Pass, and I’ve been thinking about it ever since. I feel like we’ve all got places that stay with us, and we dream about visiting. 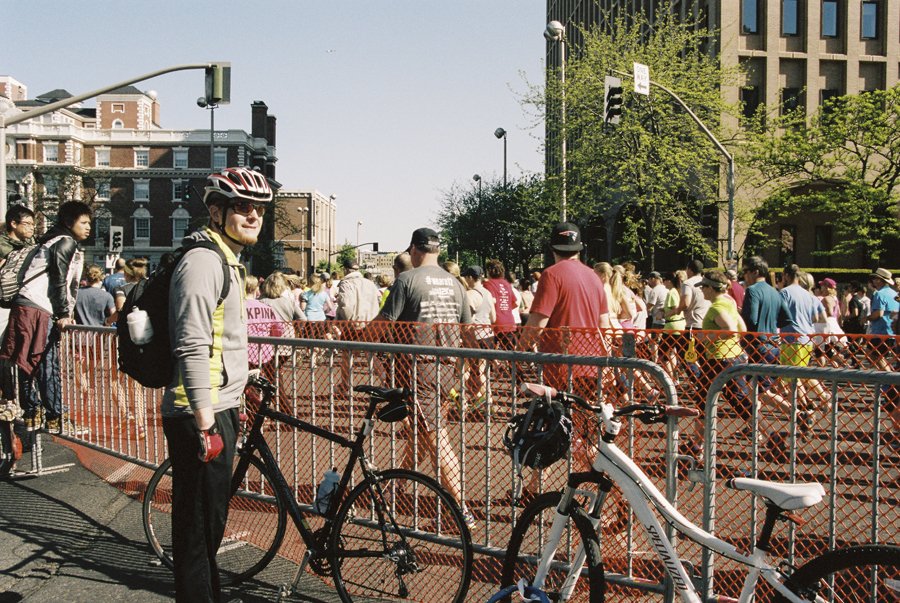 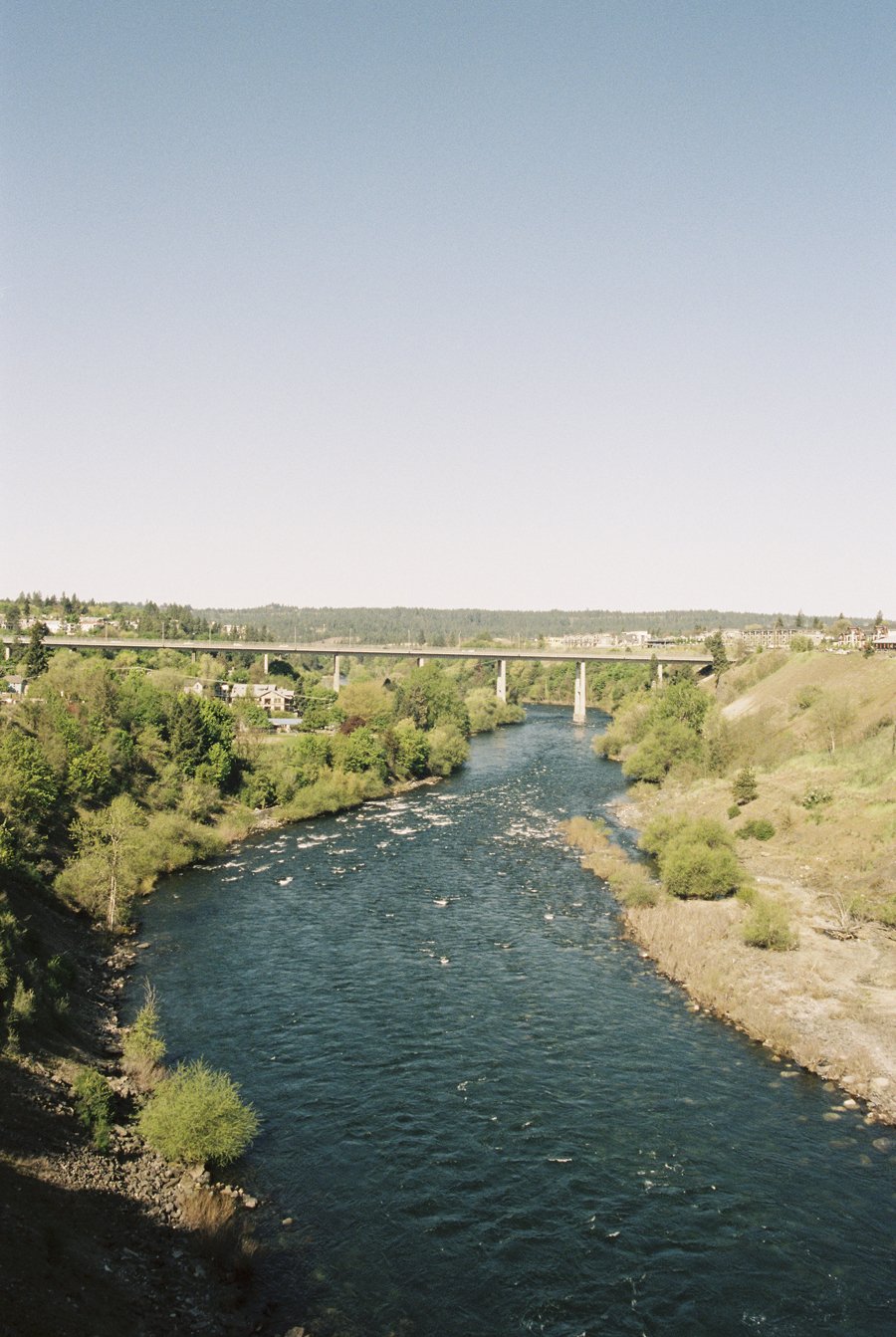 Above: a few images from Bloomsday weekend, below a couple photos I took when a friend was in town and we traipsed over to Gonzaga, and then played some bocce at Grant park.

I’m fully into wedding season right now, and it’s been great. I’ve already started booking for 2016, and you guys, I’m always in awe that this is my job. Sometimes, I contemplate doing other things with my life (usually when I’m working on taxes) but honestly, I don’t think I could be as happy doing anything else. That might change as time goes on, but lately, I’ve just felt like I’m exactly where I’m meant to be. If you know someone getting married in 2016, I really would love to chat with them.

We’ve been working on the house. Sometimes I want to blog about our house, but I don’t know that anyone else would find it as hilarious as we do. We’re in no way the kind of people who can give advice on renovating, because usually we’re just trying to not get killed by my klutziness and finish the projects. I think living in a house you’re renovating takes a special kind of person, because it’s kind of like living in constant chaos. Every time we get a project almost finished, another one crops up. Or, in order to make one thing better, you have to destroy something else. I’ve learned a lot about patience, the power of letting go, and that nothing happens on the schedule we want it to. At the very least, our veggie garden is thriving, and we’ve got a place to hang the hammock in the backyard. Life is good. 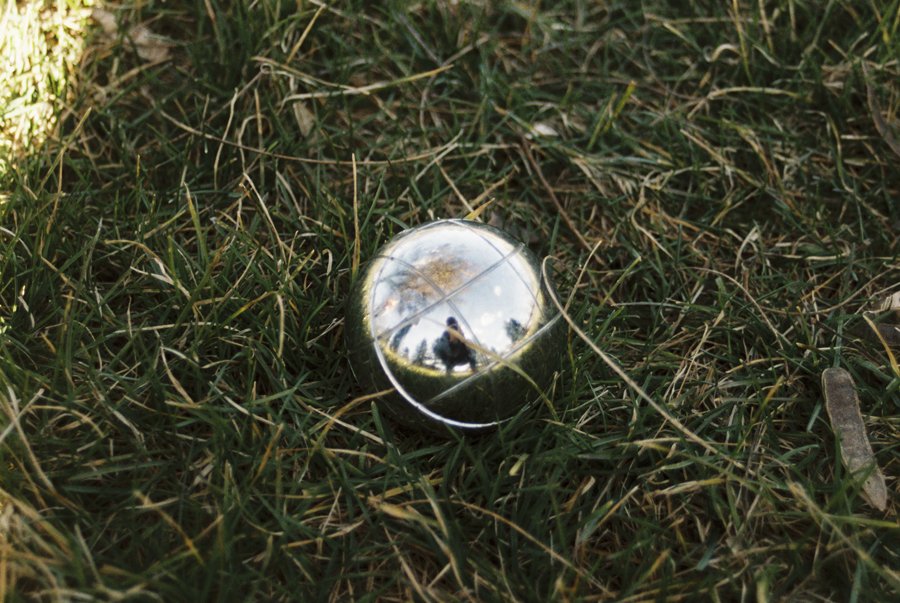 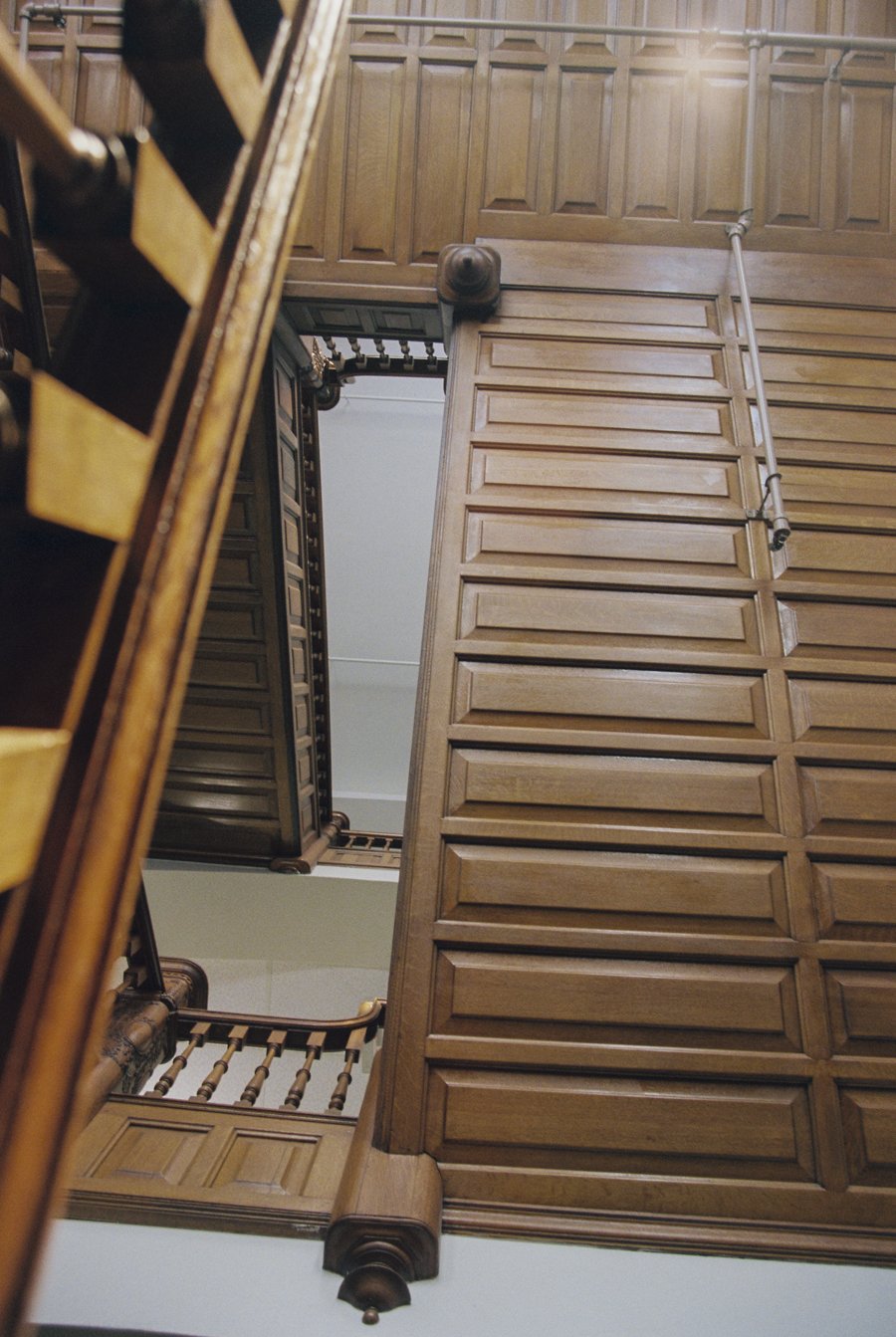