Special shout out to Esther at Special Touch Florist, here in Spokane. She and Leslie coordinated on the flowers, and then I brought them with me to the elopement! 🙂 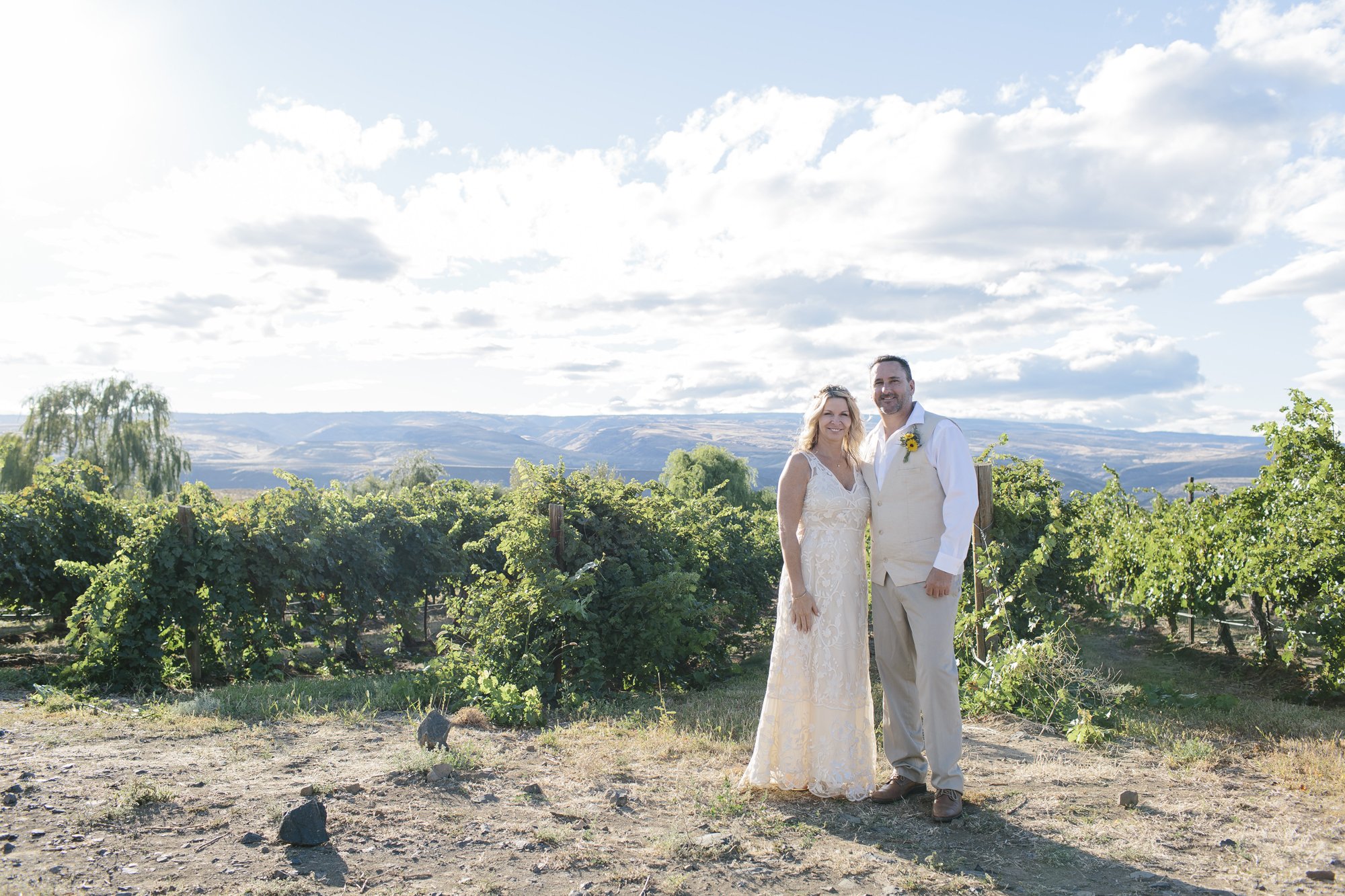 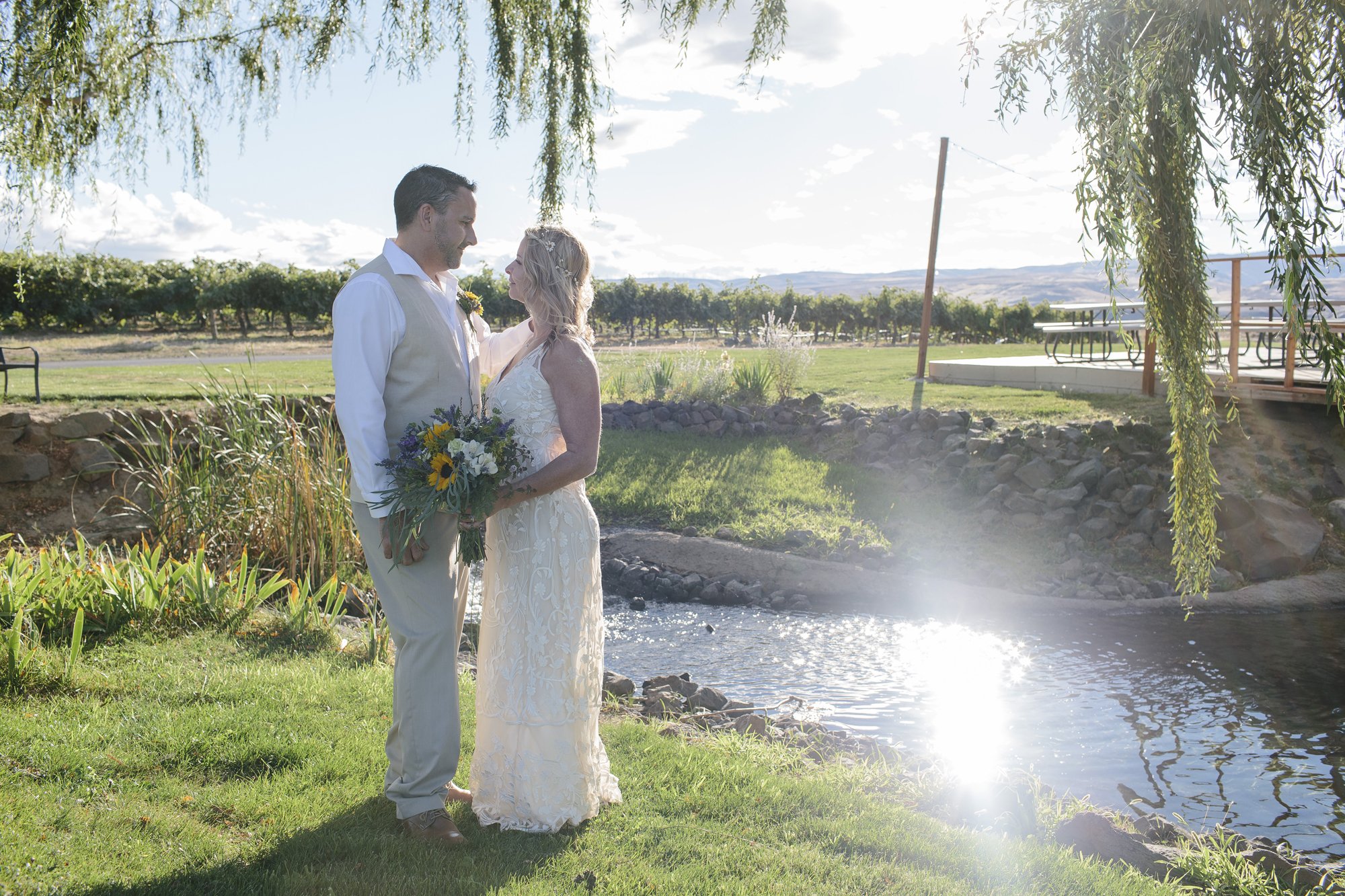 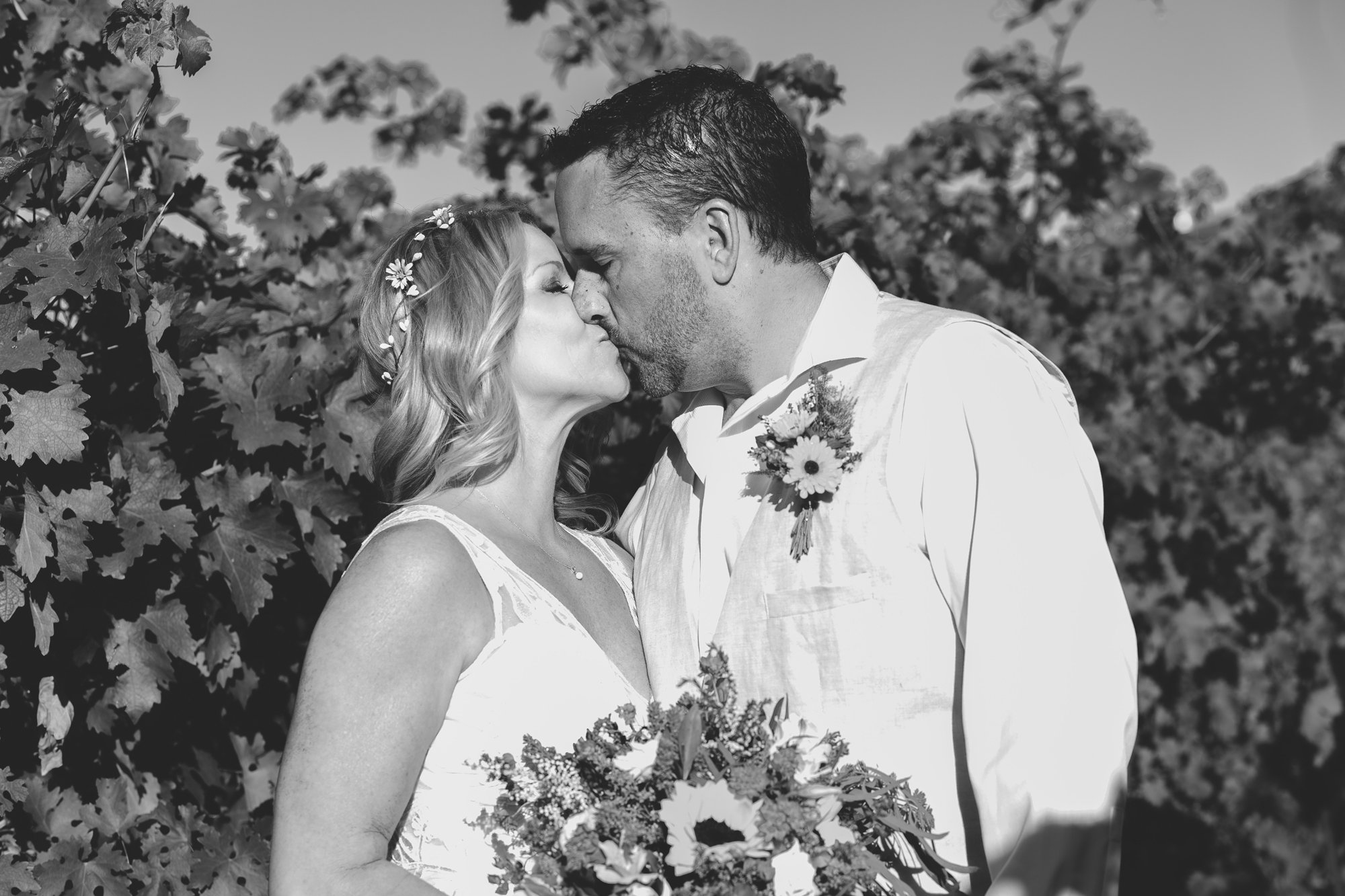 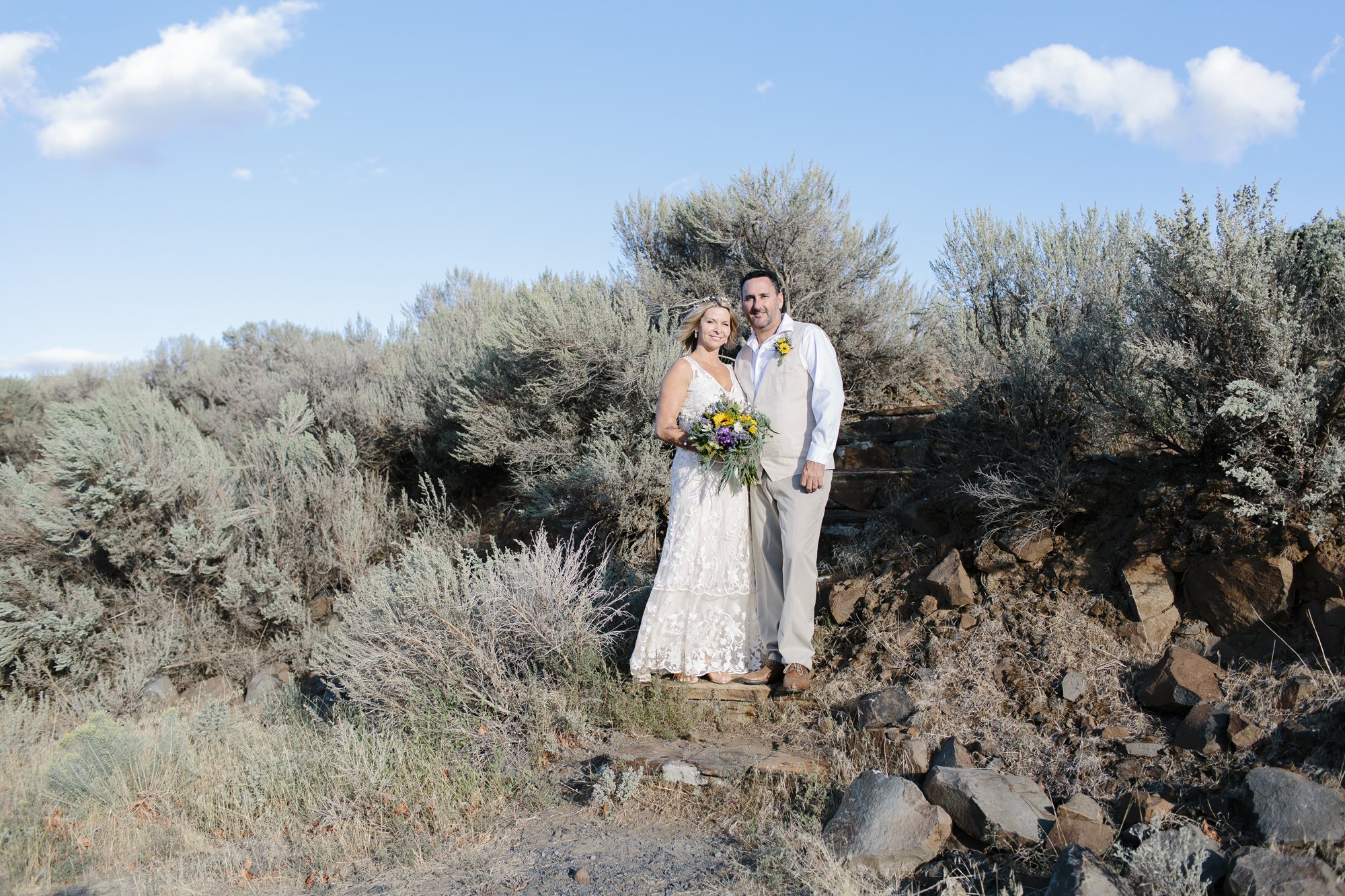 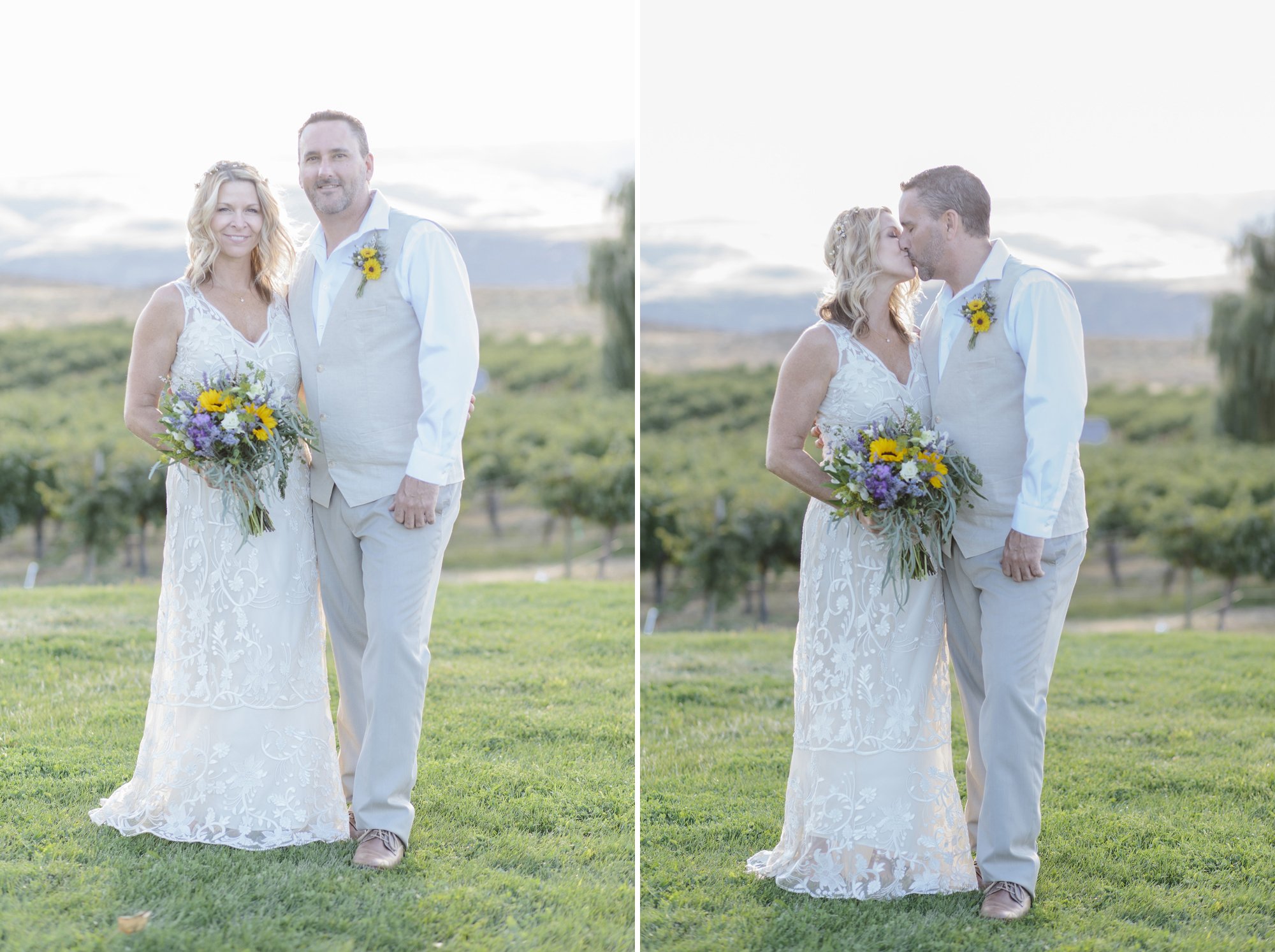 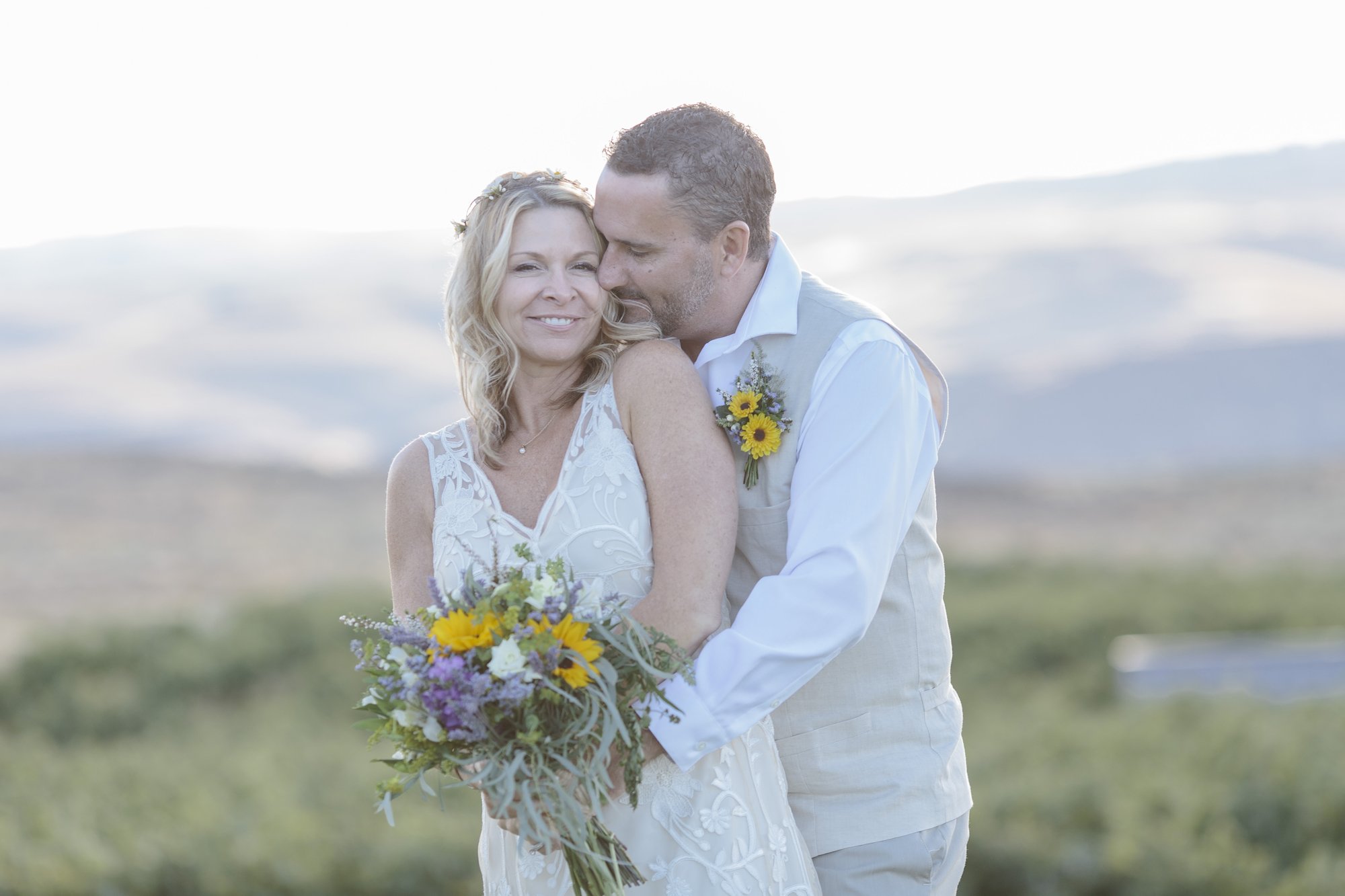 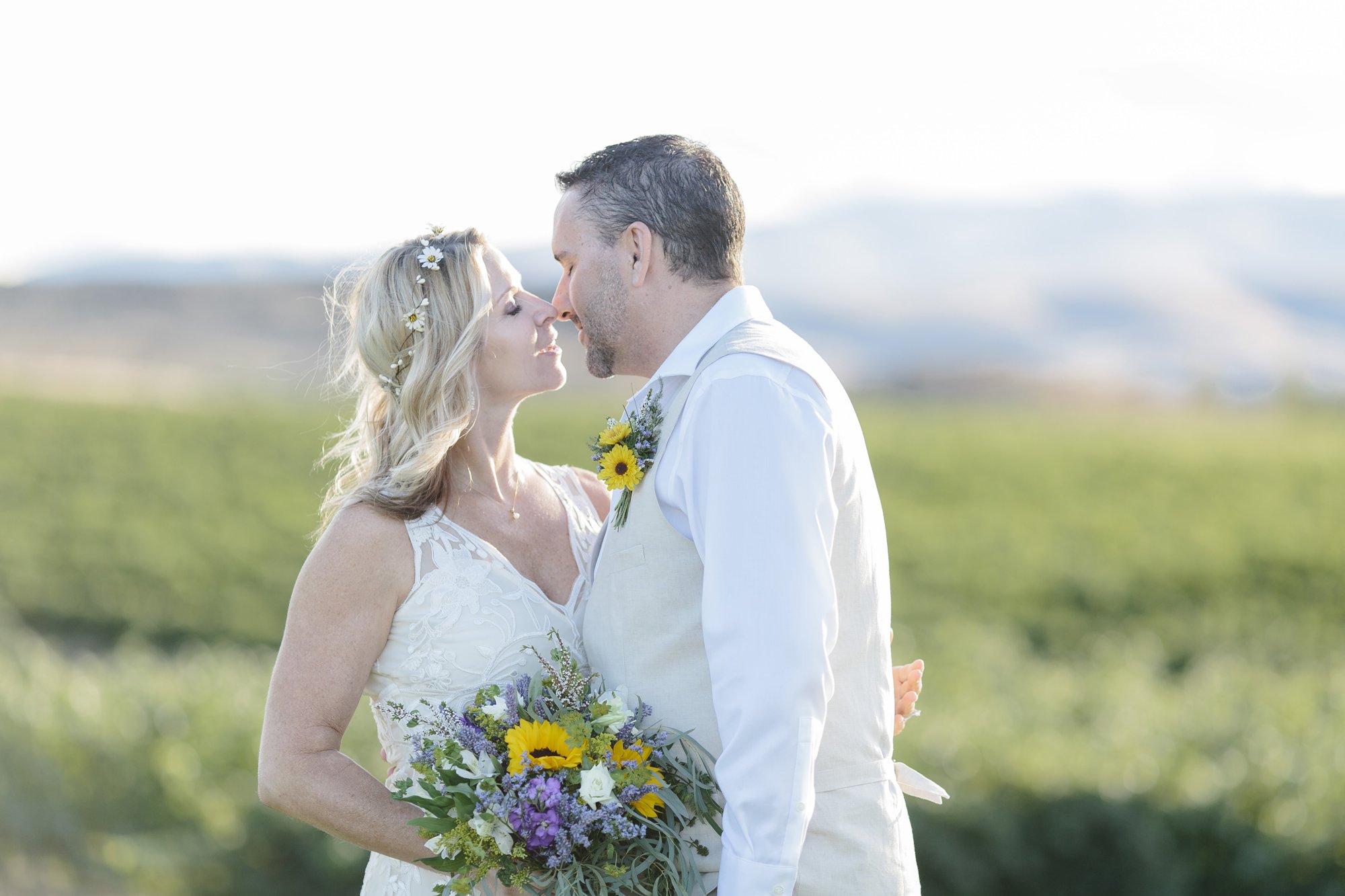 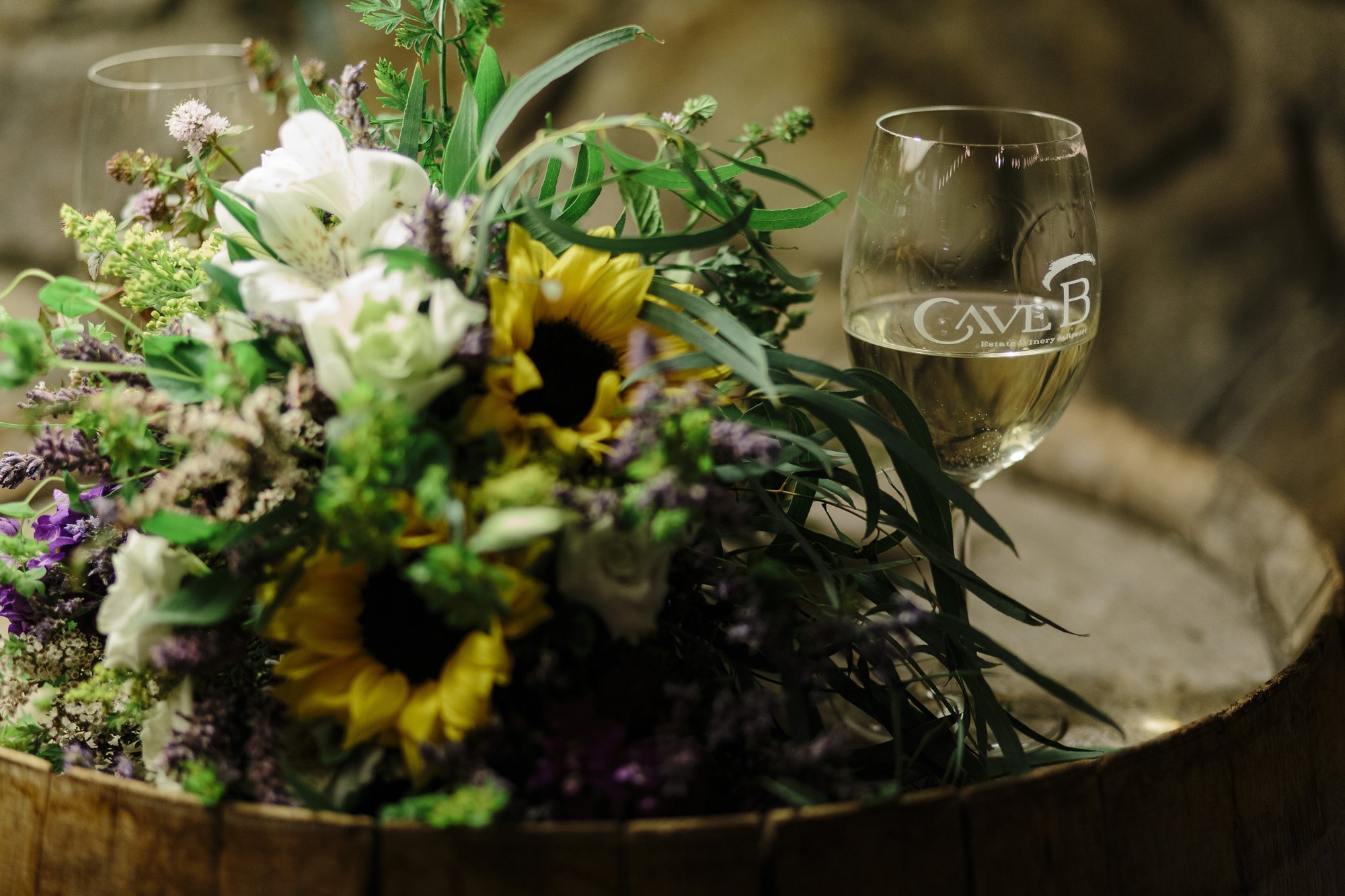 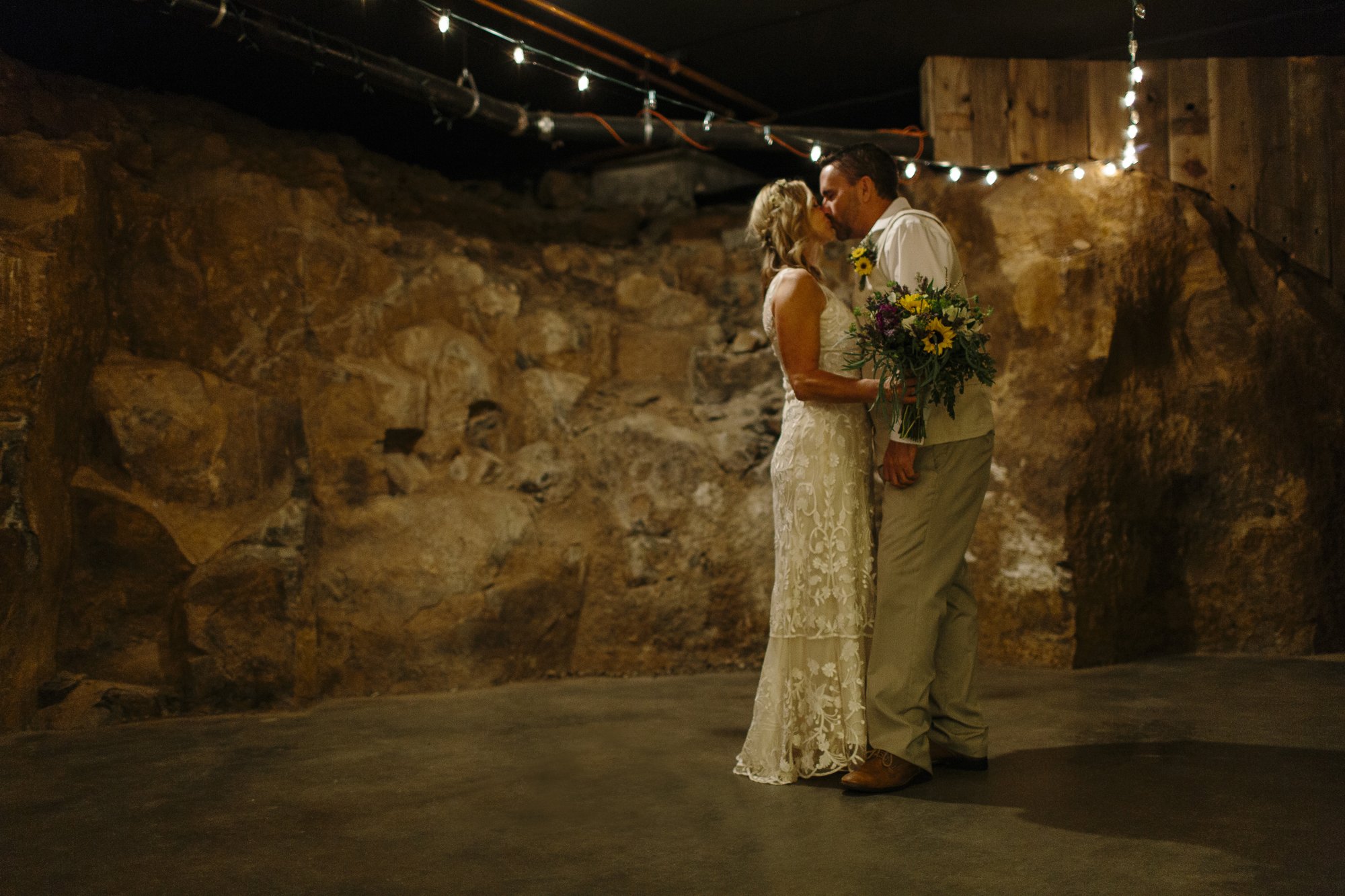 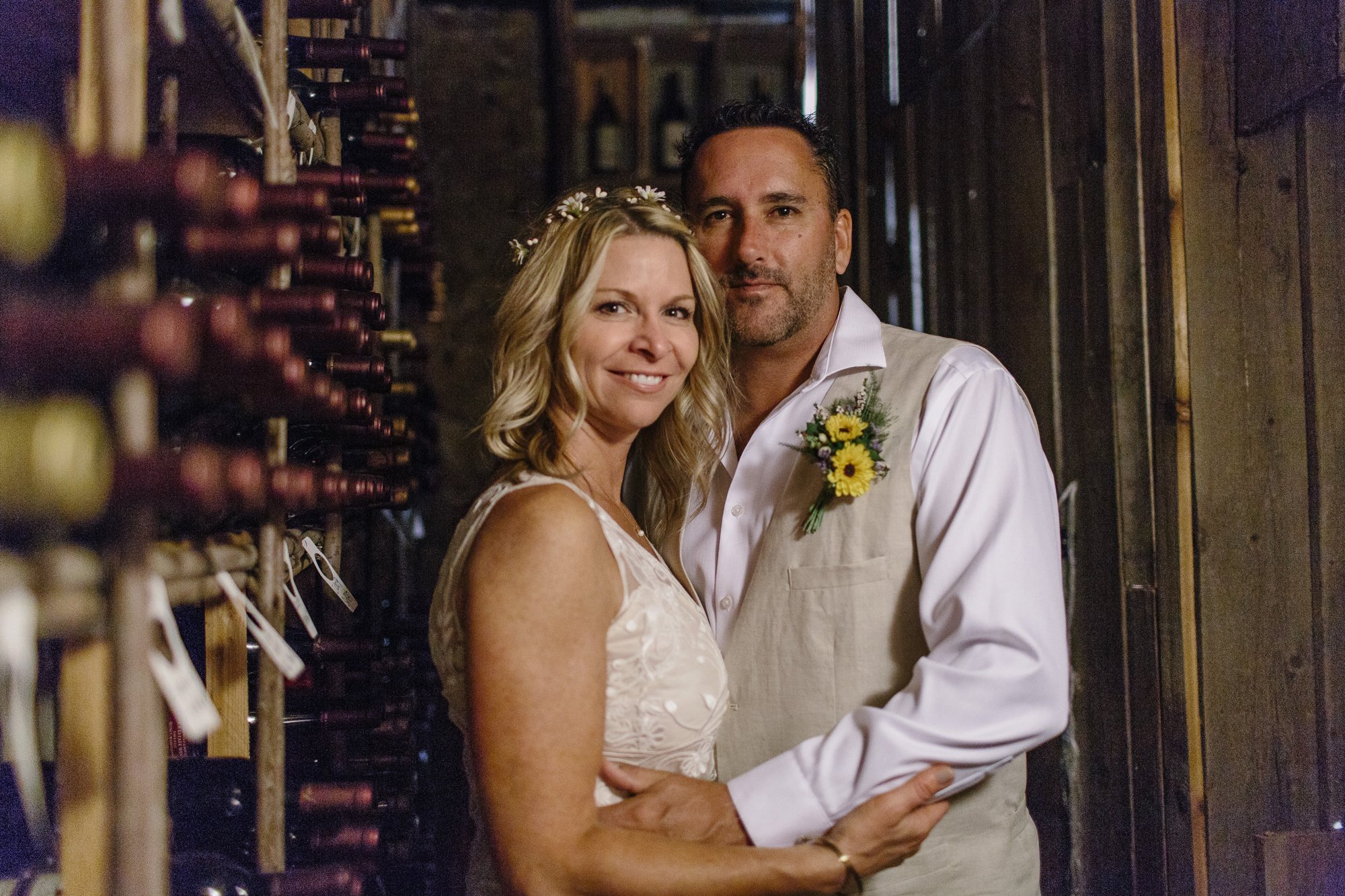 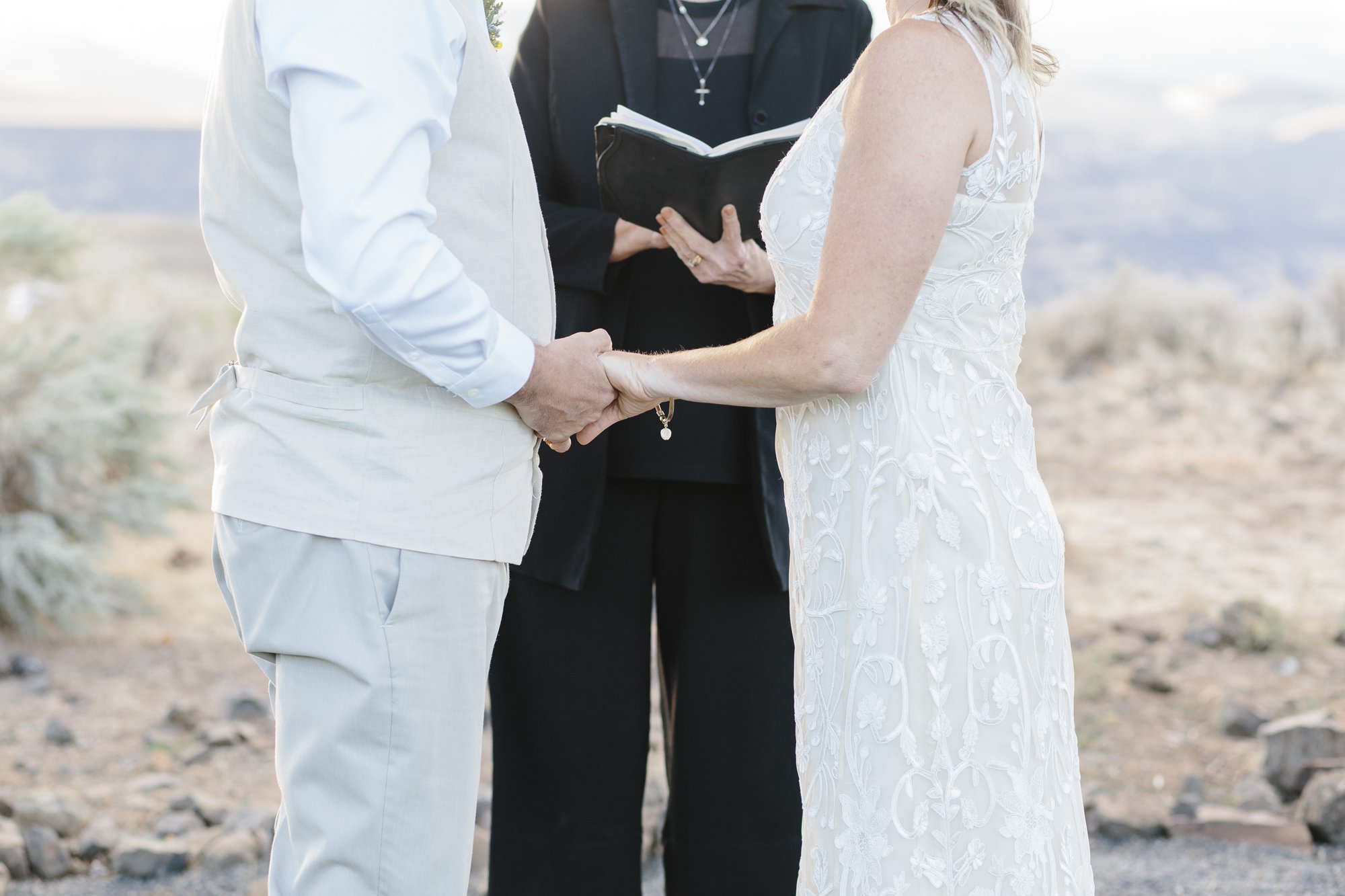 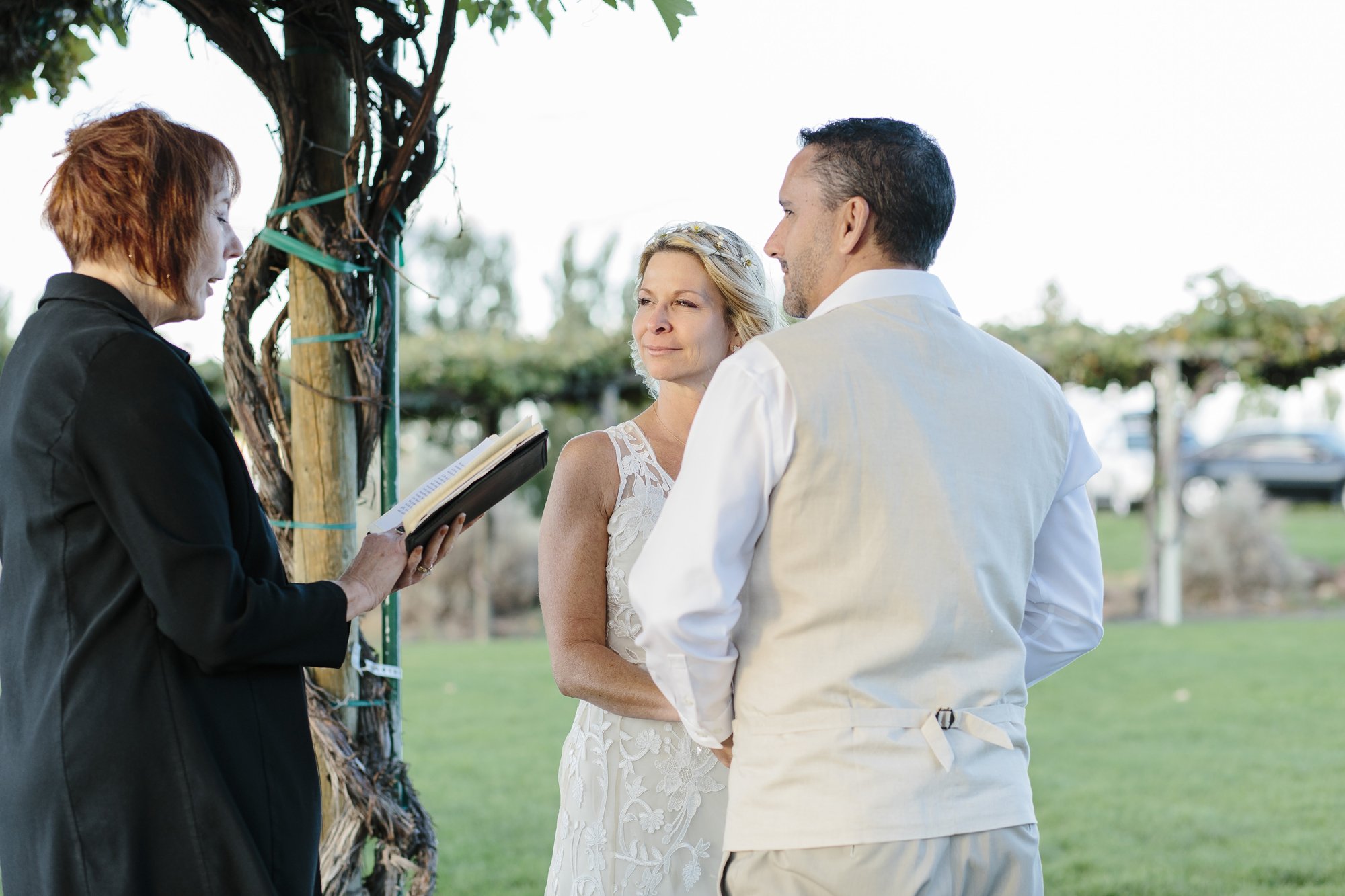 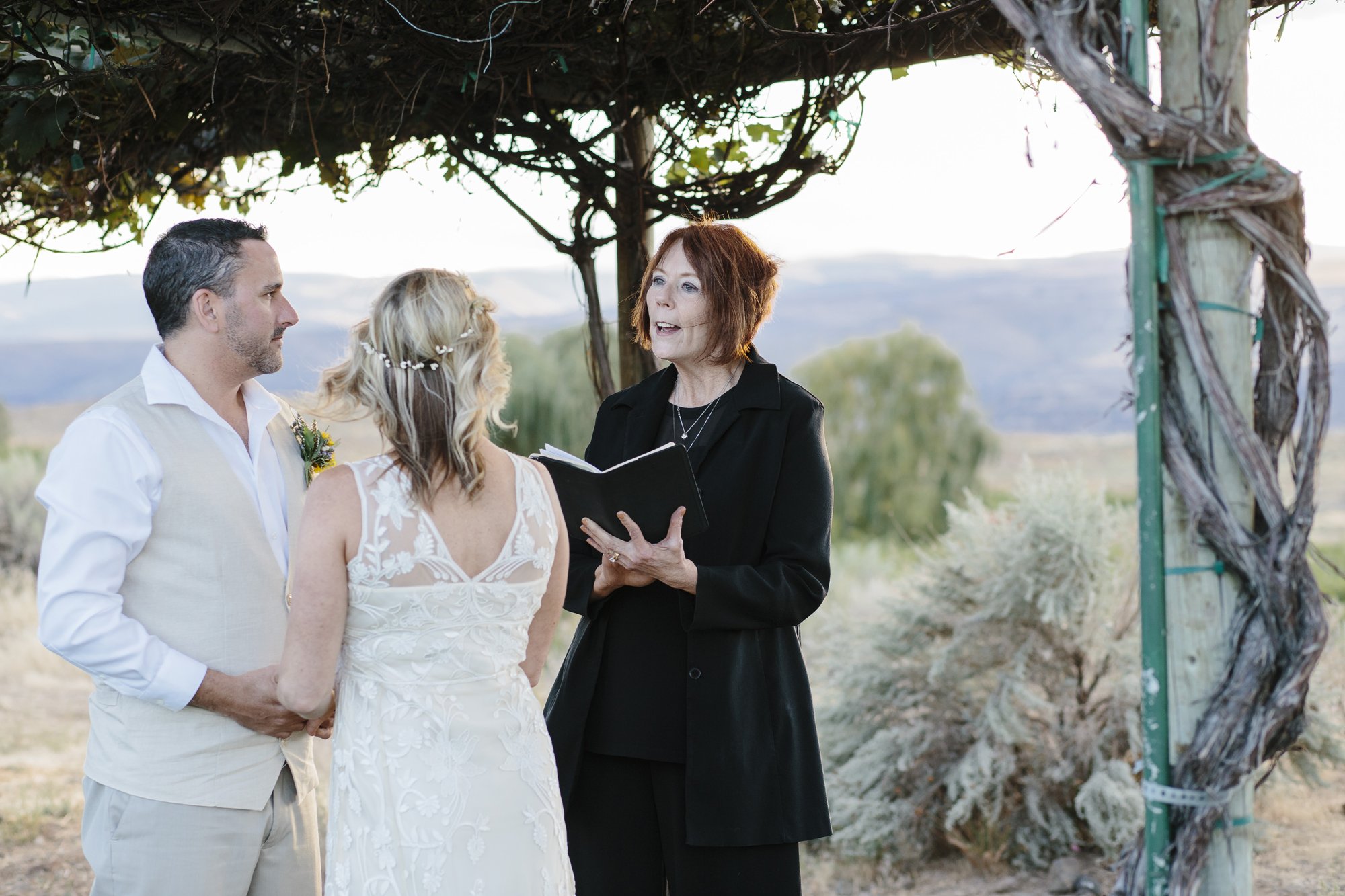 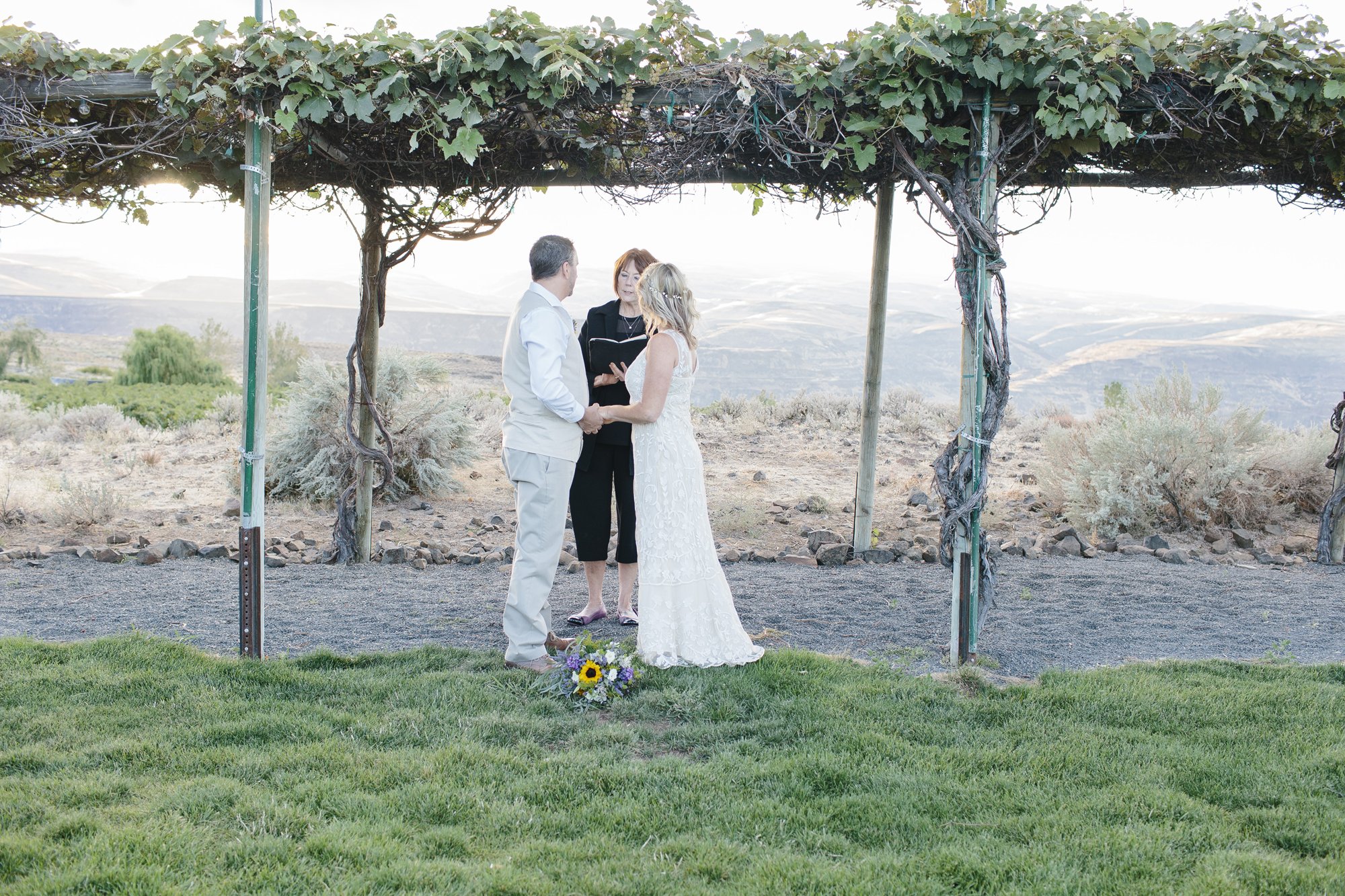 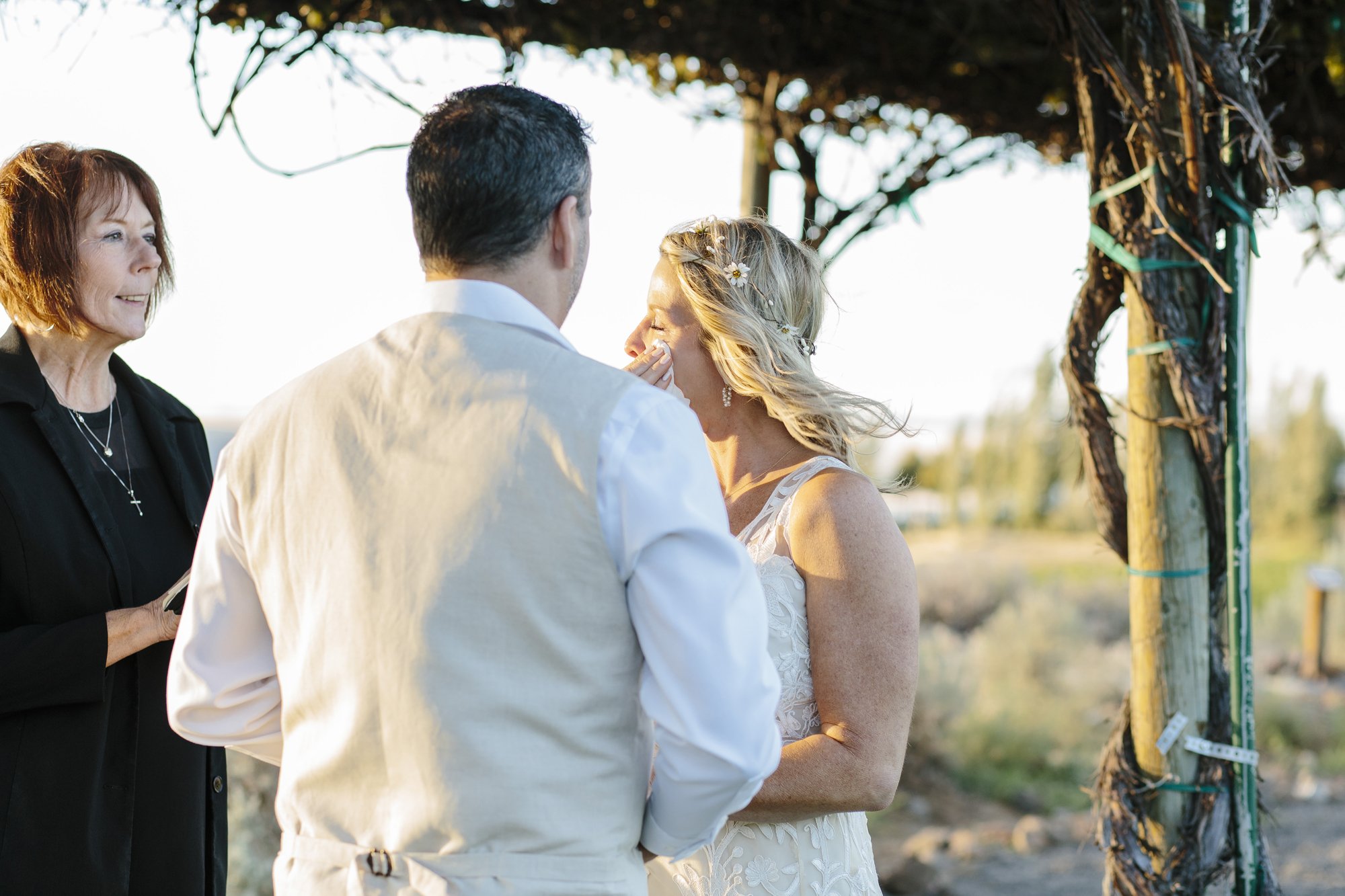 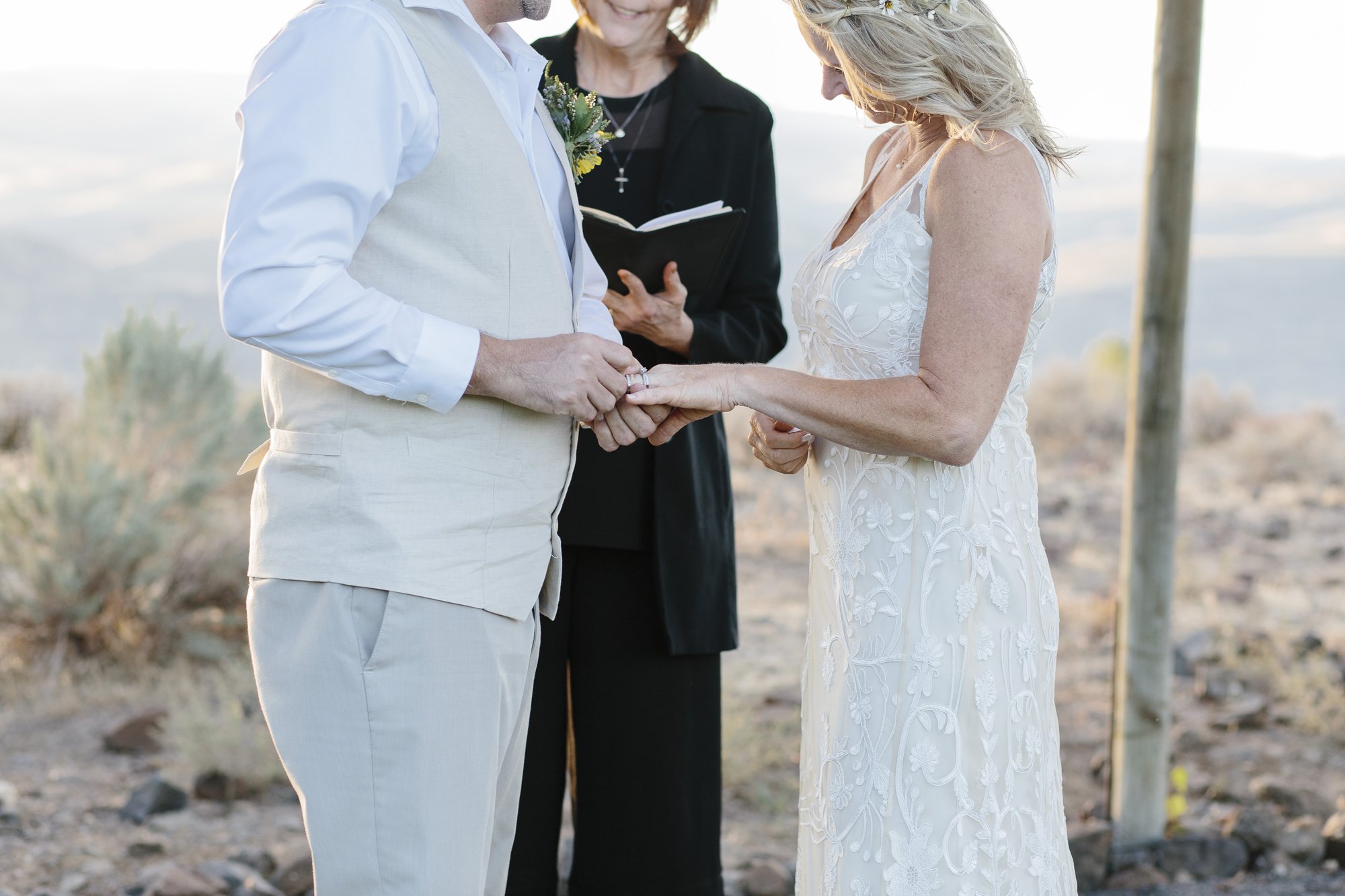 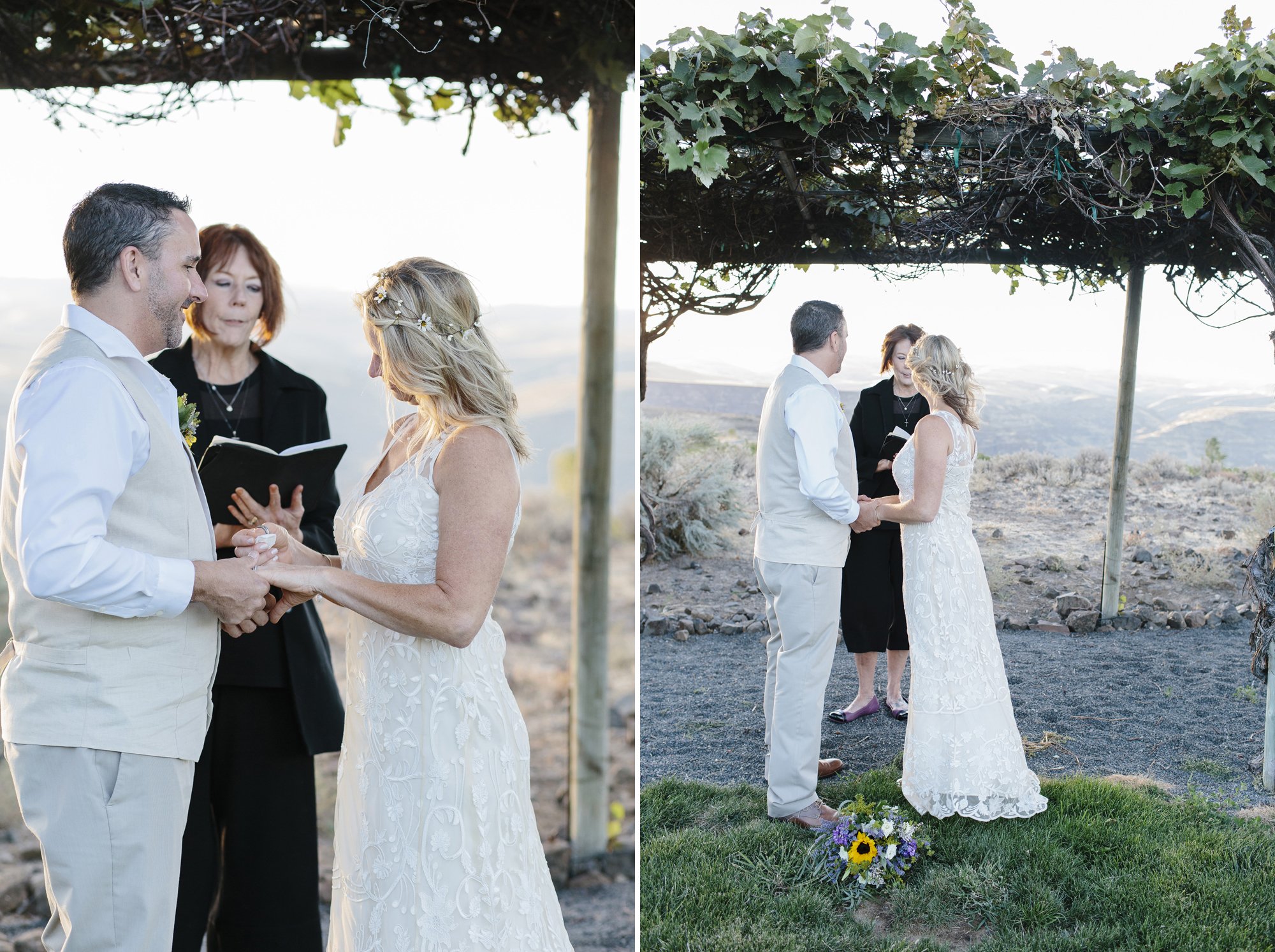 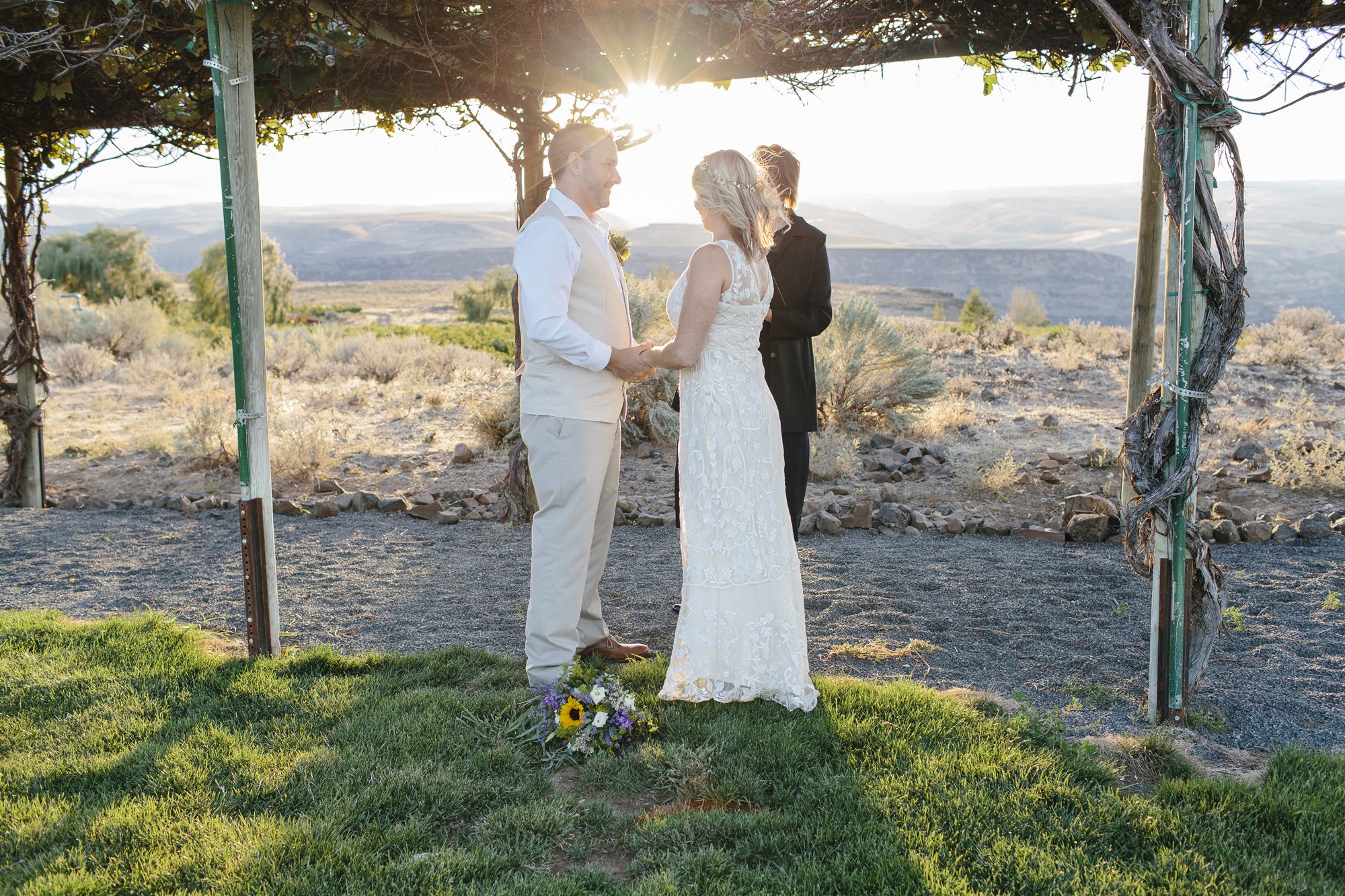 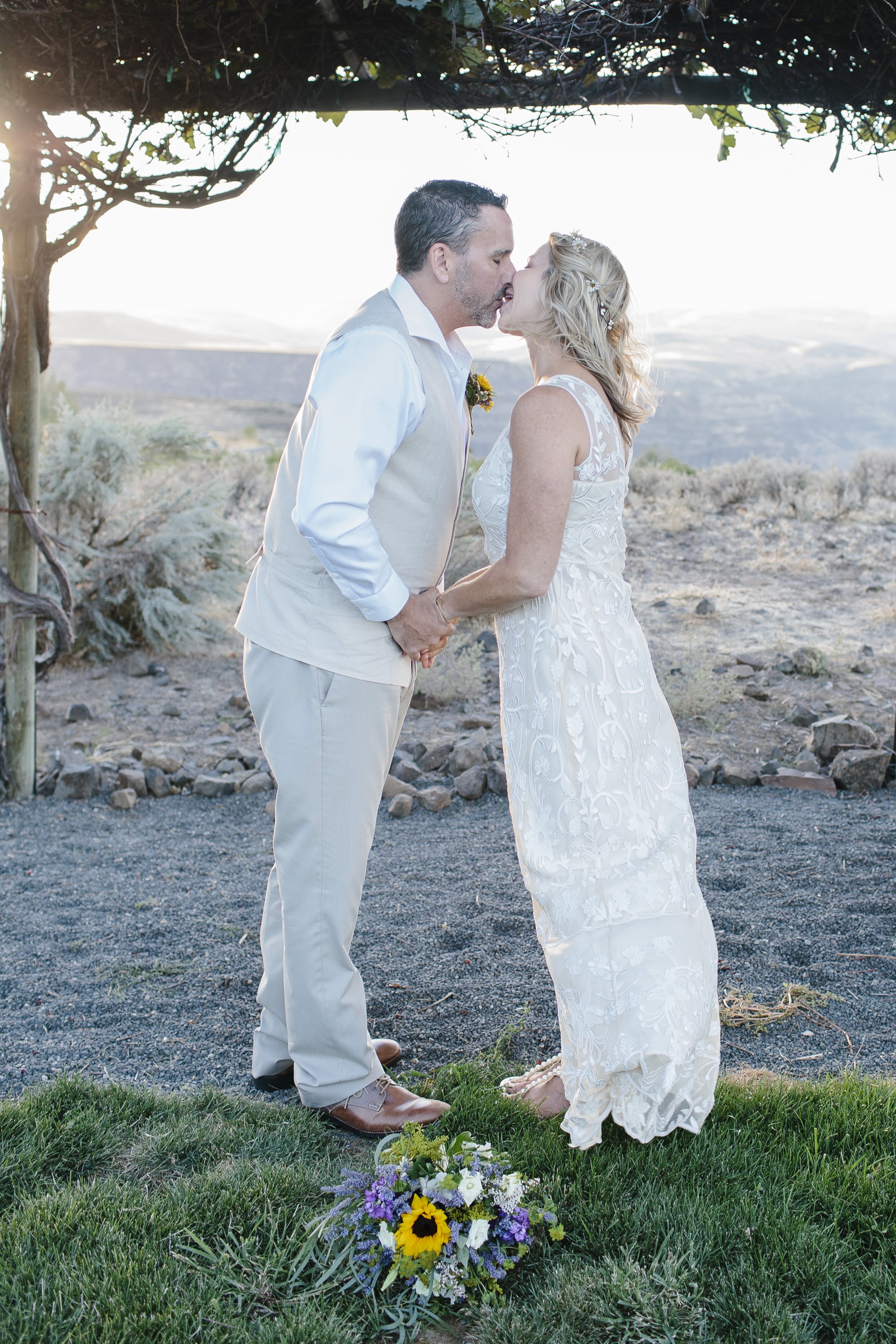 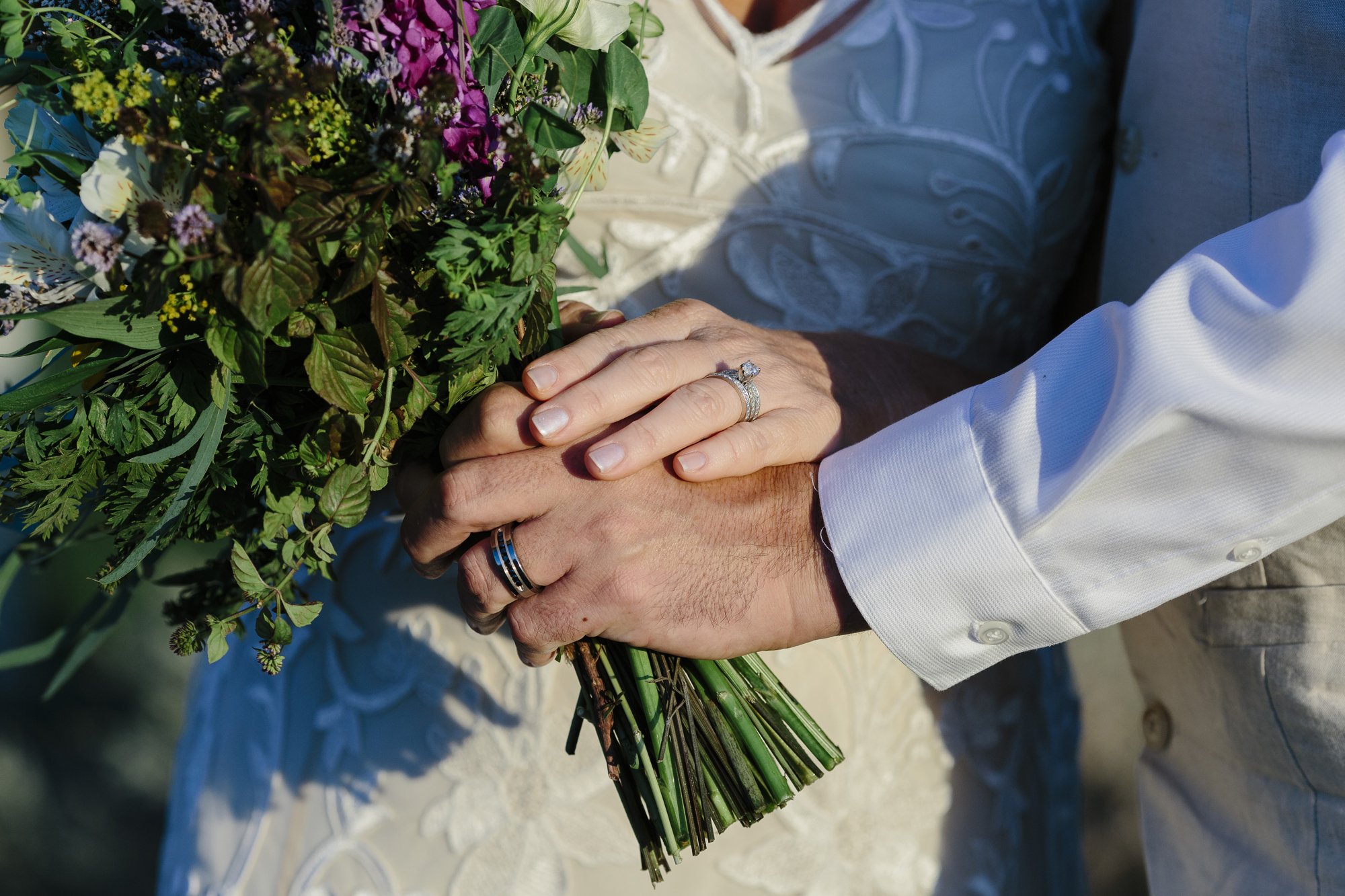 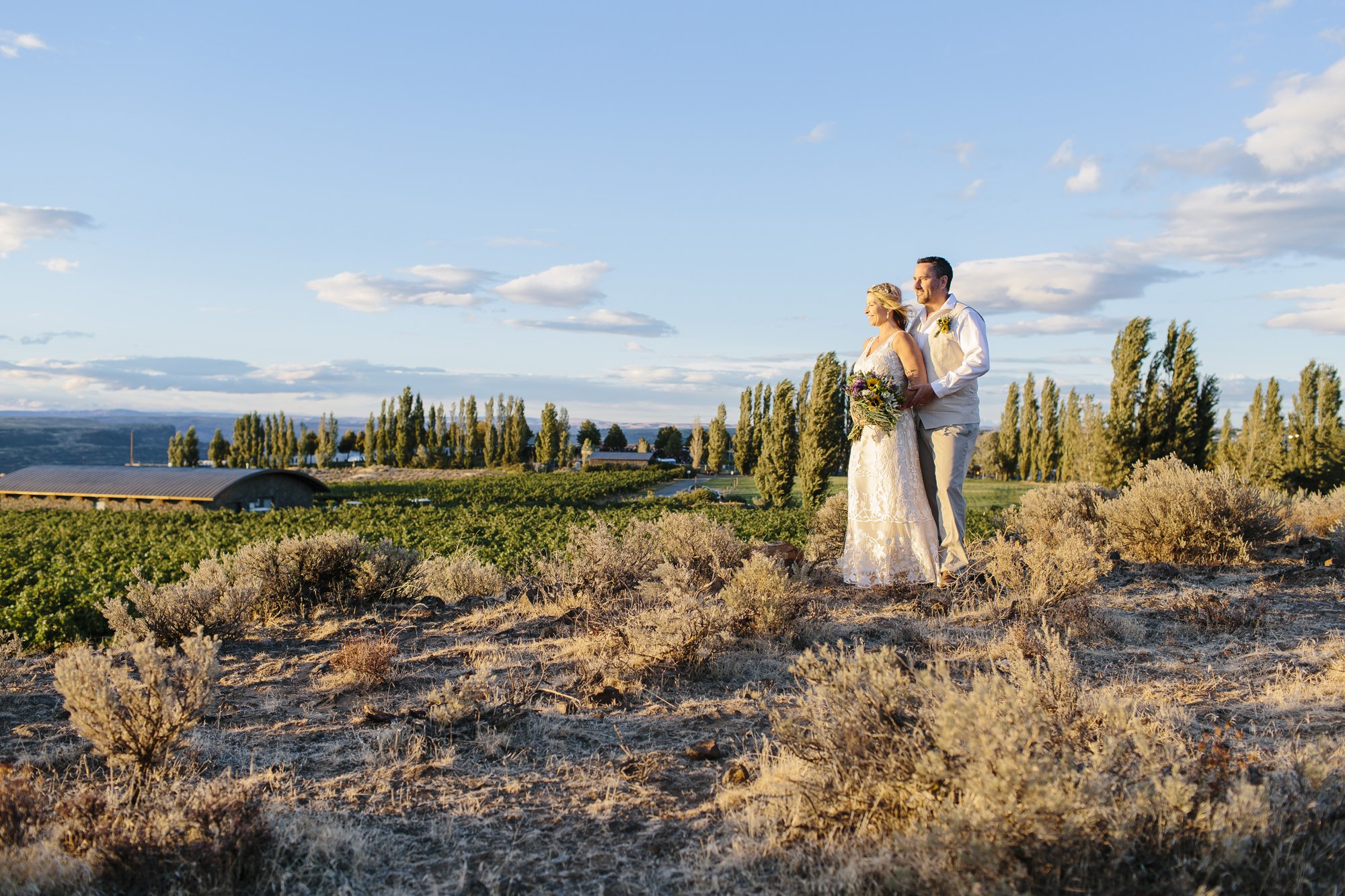 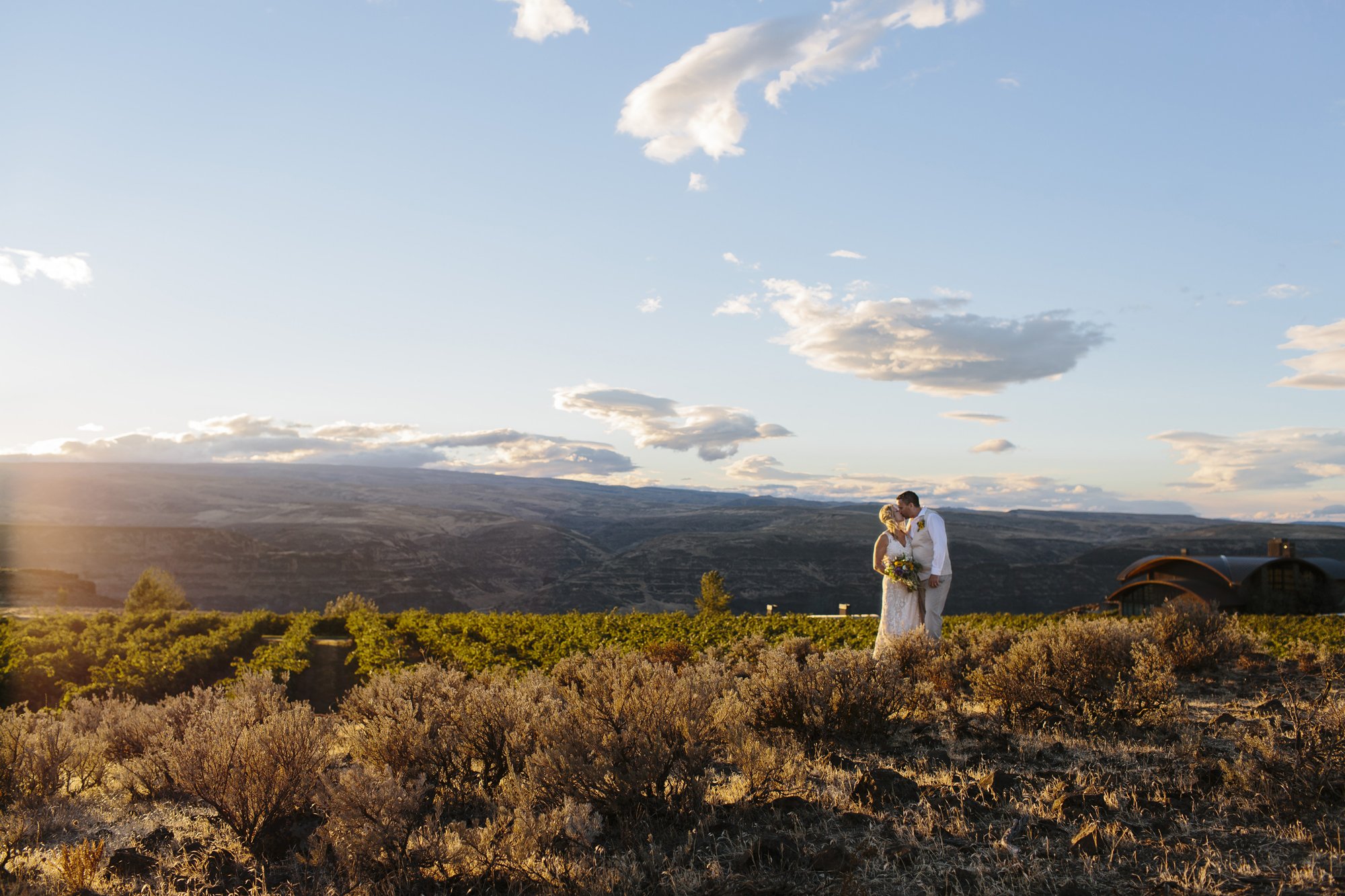