I Just Need to Say 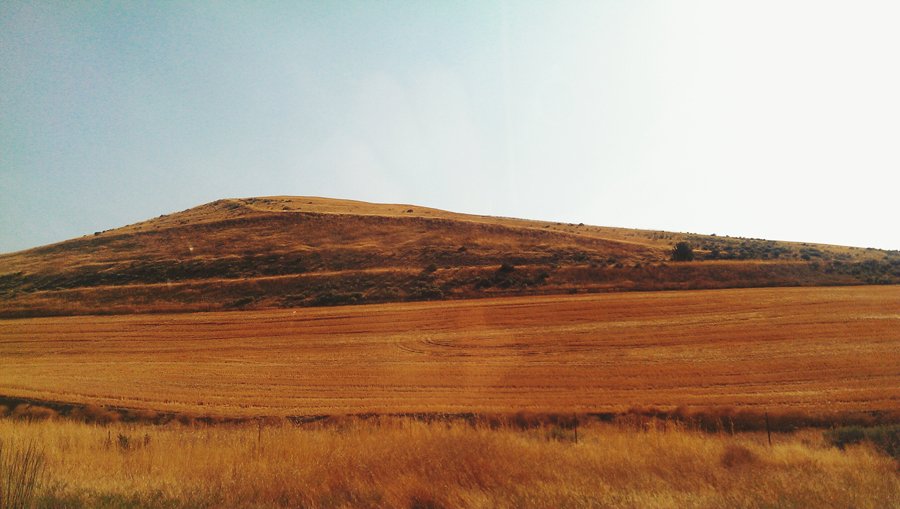 I spent most of last week off the internet. Some of you are shaking your heads right now – you saw I was posting photos – but it’s true. On Saturday, I assisted all day at a wedding, then Sunday left for a few short days of vacation time. I didn’t have cell service and so I used the phone occasionally snap some photos, and when I’d go to the main lodge buildings, to check my emails and post on Instagram.Wednesday brought me back to society for a short while as I flew down to Eugene, but it wasn’t long before I was out in the middle of nowhere again with limited service. Texts could sometimes get through, but not much else. Friday I flew back to Spokane, but I was so busy trying to get home after a cancelled flight, that checking the news was the last thing on my mind. 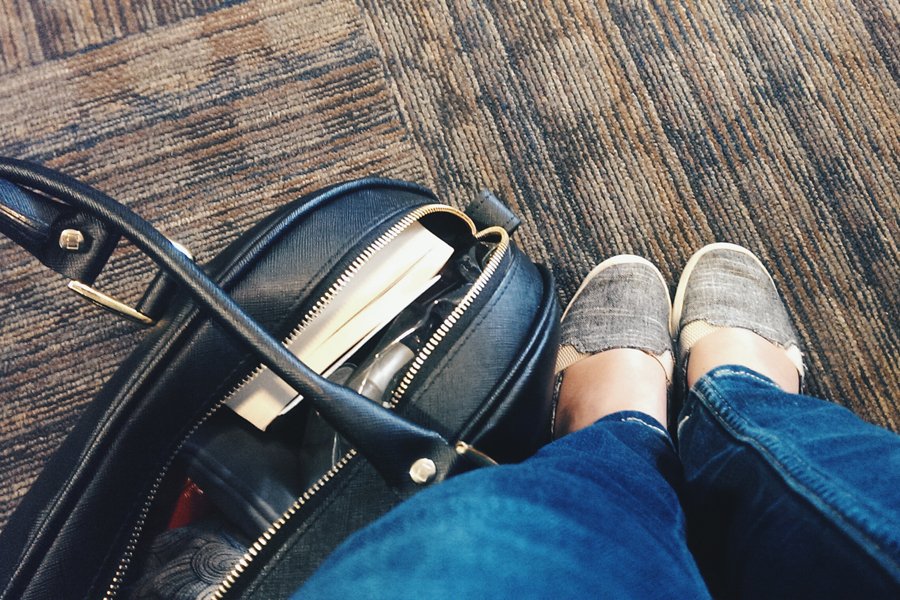 [Side Note: while it sucks that my flight was cancelled – on my birthday, no less! – Alaska Airlines was amazing about getting us all taken care of. And frankly, when the reason your flight is cancelled is because they decide the plane isn’t safe to fly, I’d rather be delayed. You know?]

The beauty of going more or less off internet is living in the moment.

The danger of going more or less off internet is the onslaught of information you’re handed upon your return. 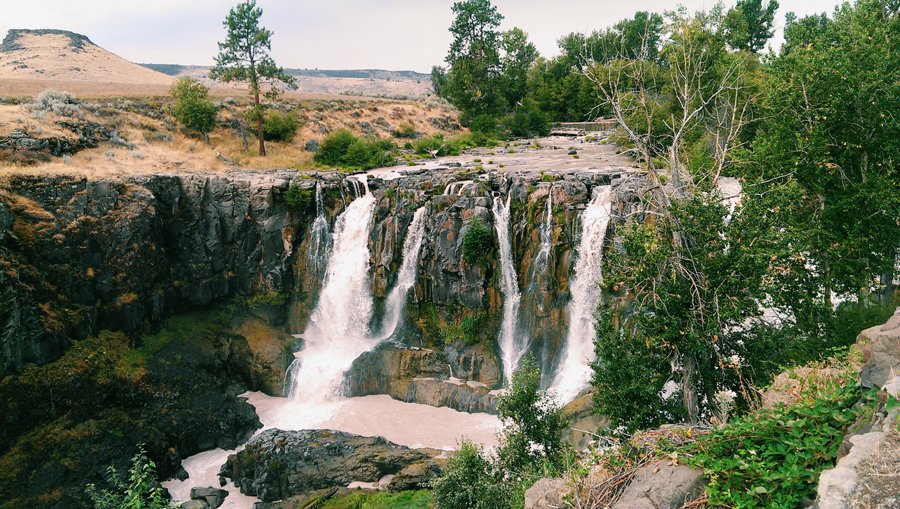 Like death. And pain. And whole bunch of racism that makes your heart hurt. The purpose of this blog is to show off my photography, to promote my business. But when I could barely focus on work, because I couldn’t stop reading all these heartbreaking reports of racism and hate in Missouri? That needs to be said. It needs to be said here and elsewhere that these things are not okay. 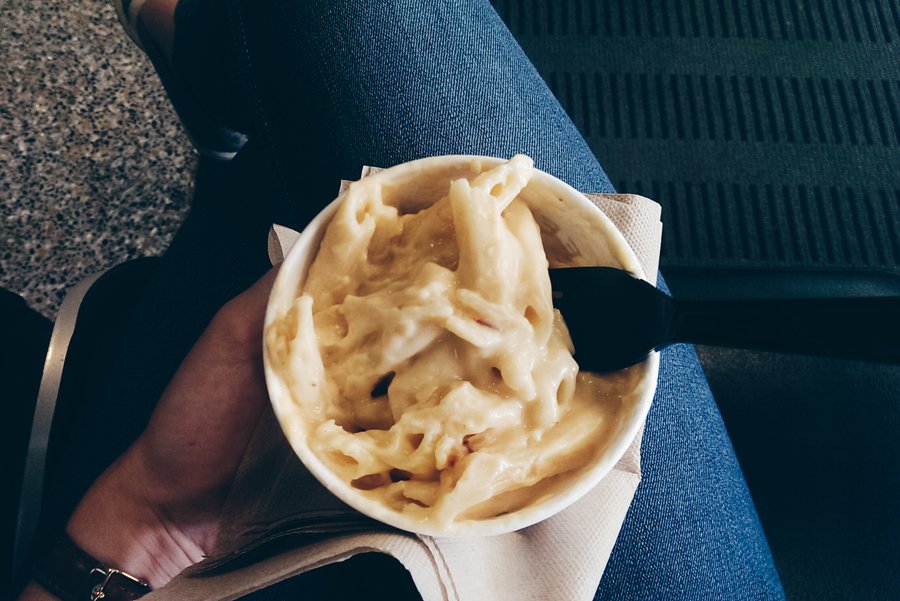 But the longer I stare at this page, the more I realize, I don’t know if I have the words. Because I am one of the privileged, and because words are not my strong suit.

All I can think about is that someone has failed. Many someones have failed. Failed to teach hundreds of thousands of people that all of this is wrong. And that hurts. And I don’t know what to do, except say that it’s not okay. It’s never okay to treat someone like crap – regardless of what they look like or where they’re from – and it’s never okay to use your position of power to further your personal hatred. 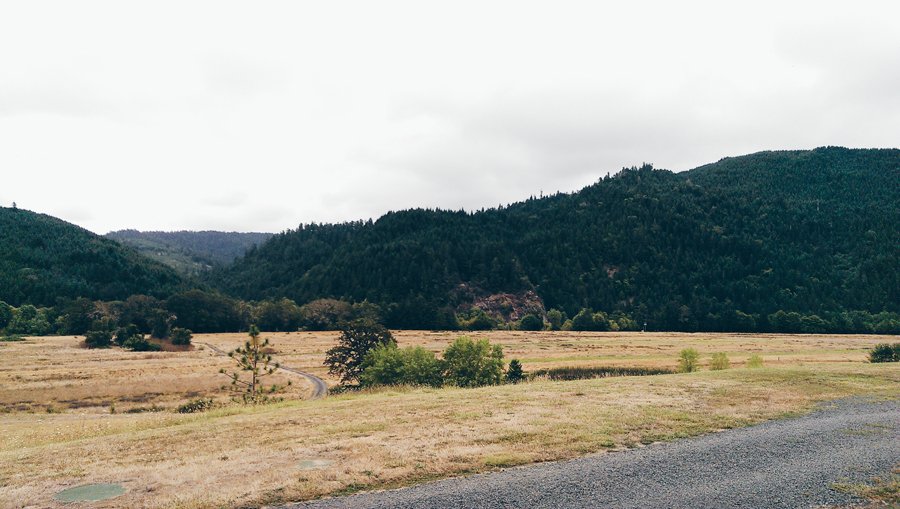 But other than that, I have no other words. I only have some photos from the last week, something that maybe can bring you peace and a smile.

1. Amber Waves of Grain. Somewhere between The Dalles & Maupin, in Oregon.

2. My ONA Bags Chelsea was amazing for travel, and once I reached the wedding, I pulled my books and such out, and put my camera gear in. Boom. (For photographers out there, I use the Think Tank Airport 4-Sight and it even fits easily in the Q-400 planes that Horizon Airlines uses around the PNW, but it looks like it’s no longer available? Sad. Looks like they’ve replaced it with the Airport Roller Derby.)

3. White River Falls State Park. It’s amazing and this is only the upper half of the falls. You can see another image in my Instagram feed.

4. Flying from small town to small town in the PNW means that you usually have a layover in Seattle, so I grabbed some Beecher’s mac’n’cheese (concourse C, near gate C2) for a snack. So good.

5. A small slice of the ranch where I shot Ann & Michael’s wedding last week. Oregon is so pretty.

All images shot with my HTC One and edited with VSCOcam for Android. No affiliate links, I just like this stuff 🙂