There are a lot of things going through my mind lately. Things I’ve wanted to share but would have ended up being 4 sentence blog posts. So, here’s a post of miscellaneous nonsense.

1. Back in February, I went to the dentist and they decided I needed braces again. I dragged my feet, because I think I’ve known this deep down for a few years. But I finally did something about it and last week I got my first set of Invisalign. Right now, if everything goes smoothly, it will take 40 weeks. The first few days were rough. I had to remember to put them back in right after eating, brushing whenever I can, and make sure I wasn’t lisping like a kid without front teeth. Also, I am so happy that I’m not rocking the glasses & braces combo again. Doing that , um,  twice was enough. Three times would have been too much. So, 1 week down, 39 to go.

2. H ran his first triathlon of the season last Saturday, beating last year’s time on the same course. He’s planning on running 7 total this season: 4 sprint distance and 3 olympic distance. For the first time, we’re going to events in 2 states (Washington and Oregon). His season spans 4 months and means a lot of early mornings and waiting. But also a lot of good memories and I get to meet some nice people.

3. For the second year, I’m spending my summer off from the school nannying a couple local families and tutoring. The more I work as a nanny, the more I realize what an interesting role nannies and babysitters play. We’re big sisters (or brothers), psuedo-parents, teachers and confidants. We walk a light between fun and serious, between friend and elder. I love the chance I get to be part of someone’s family. And as I see my student age and grow into beautiful young people, I am more and more proud of them and whatever tiny part I’ve played in their lives.

4.  I’ve been having some troubles with my computer (specifically, my harddrive) and so I have to reformat it. This is really frustrating because I know that it will take me a while to get everything back the way I want it. Just a warning, having to reinstall everything means I won’t be editing for a few days (hopefully no more than a week), which might mean no post next week. I am especially bummed about this. 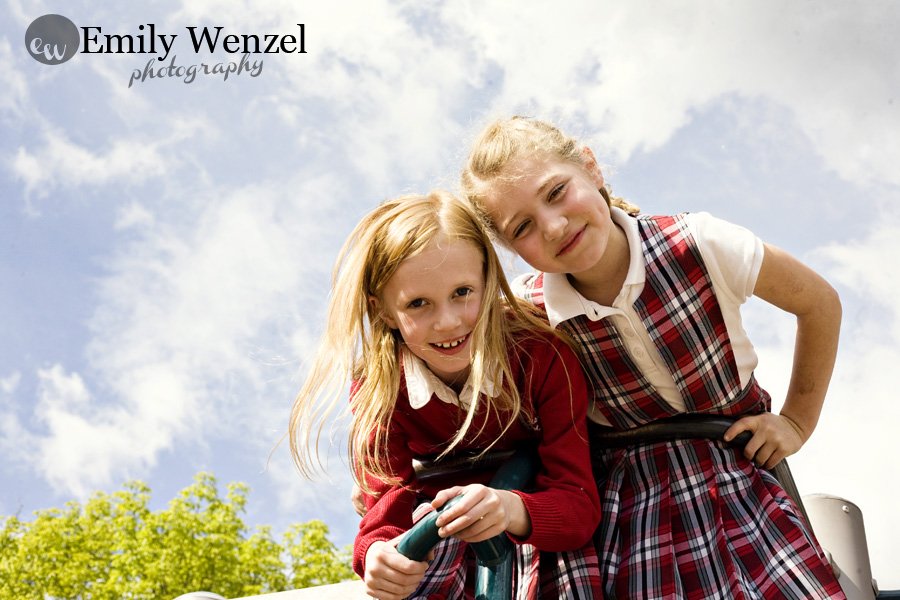