I’m in a strange place right now. This retail job I picked up, it’s driving me crazy. Besides the full load of work I do for the photography (which, at this time of year is less photo-taking and more business-maintaining), and the 20-30+ hours at the retail gig, we’re also house hunting. That doesn’t mean I’m not enjoying the job. It’s been a learning experience and I’m gleaning whatever I can from this, as well as working with some pretty fantastic people. But I’d be lying if I said I wasn’t counting the days until I head out. I miss making my own schedule, having time to read a book. Being my own boss.

Back when we went to Seattle in October, I conned H into driving us all the way out to Ballard on Monday morning before we left. We were driving against traffic, so it wasn’t even that bad. I love the locks, for more than one reason. First, because they’re fascinating. Because it’s fun to watch the ships come through the locks. Heading out to sea, coming back in to port. Second, because I feel connected to the locks. If you’ve ever visited the locks and walked all the way across, you might have seen the plaque below. It’s in honor of my great-great-great grandfather (my dad’s mom’s grandpa), Thomas Heinrich Peterson. He was one of the first shipbuilders in the Seattle area, and his shipyard was at Salmon Bay (which is long gone) and he lived in Ballard around the turn of the century. We have a model of one of his ships in my parents’ living room, but we didn’t know about the plaque until recently.

As we look at houses, ones old enough that my great-great-great grandfather could have lived there, I’m reminded that the past is just as important as the present and the future. That we need to remember the little things. This plaque doesn’t tell you that he almost died in a shipwreck once, or that he wrote very long run-on sentences with little-to-no punctuation, or that he had five children, or that his wife outlived him by many, many, years. But it’s there. A testament to a life well lived, to a man who left his mark on Seattle’s history. 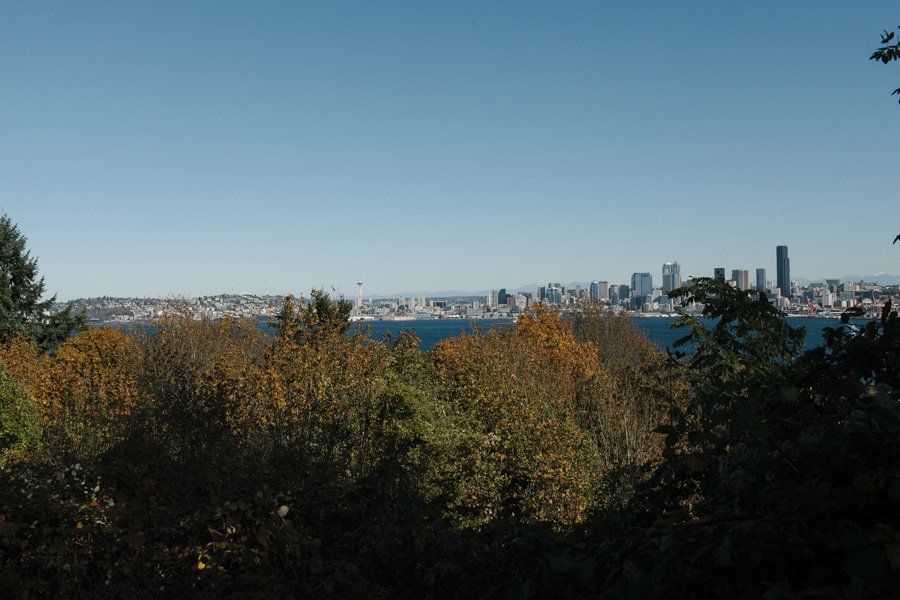 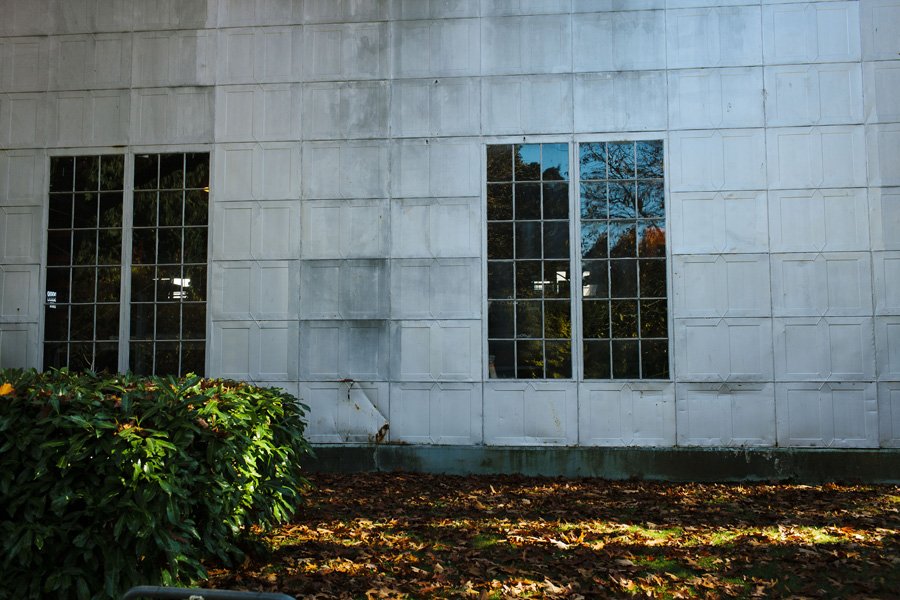 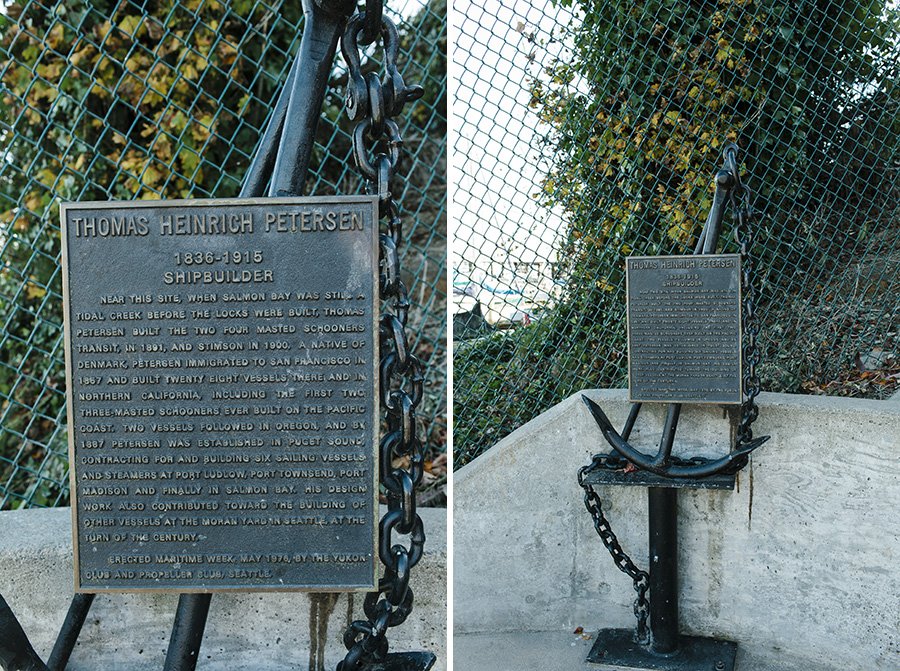 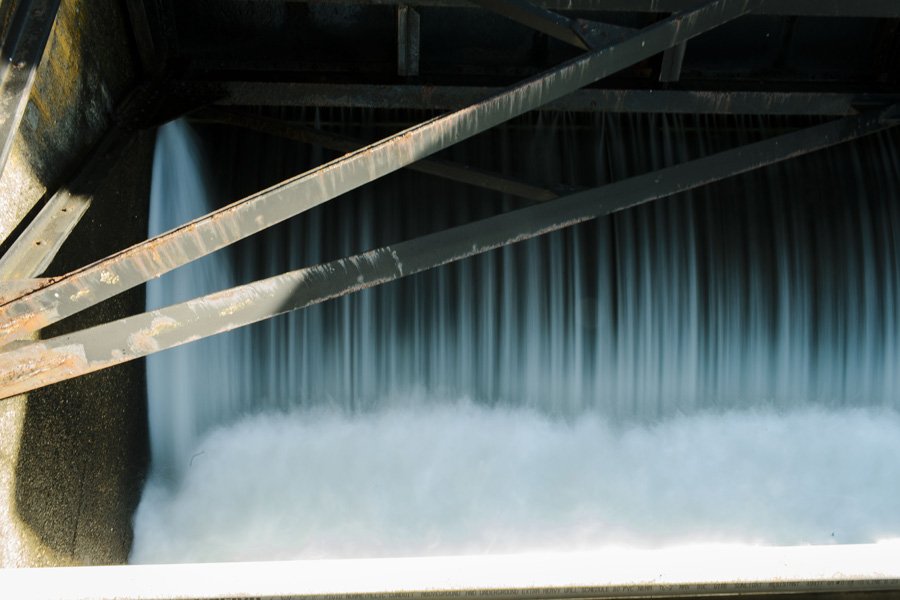 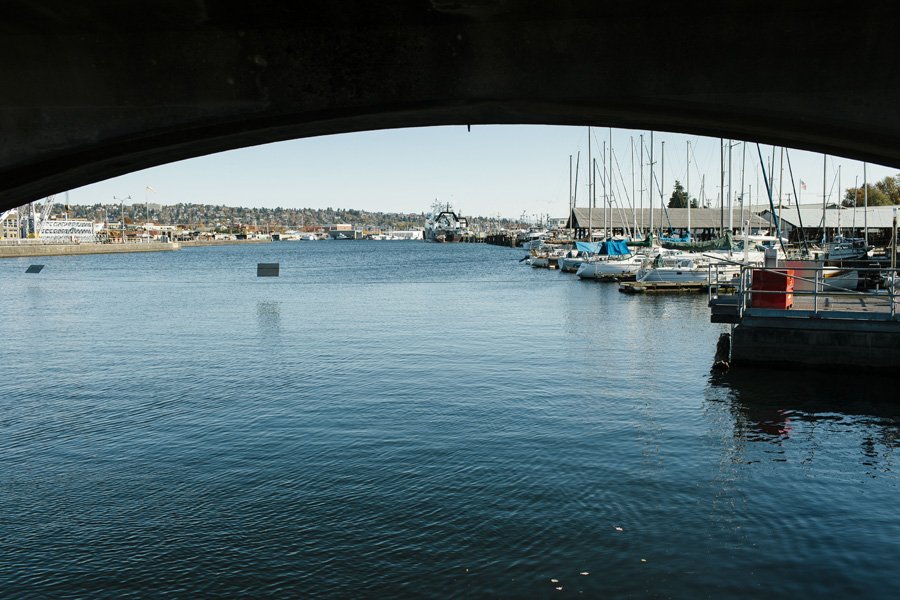 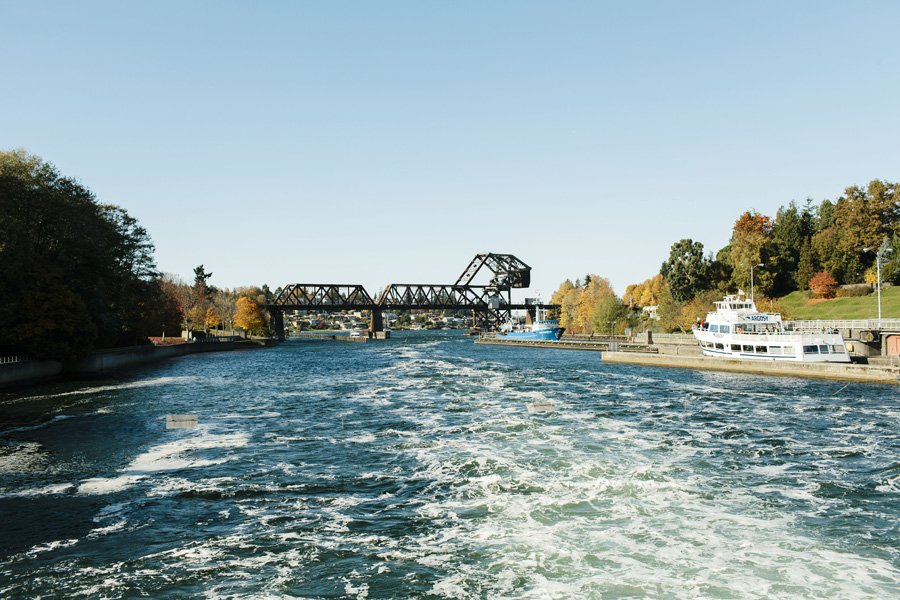 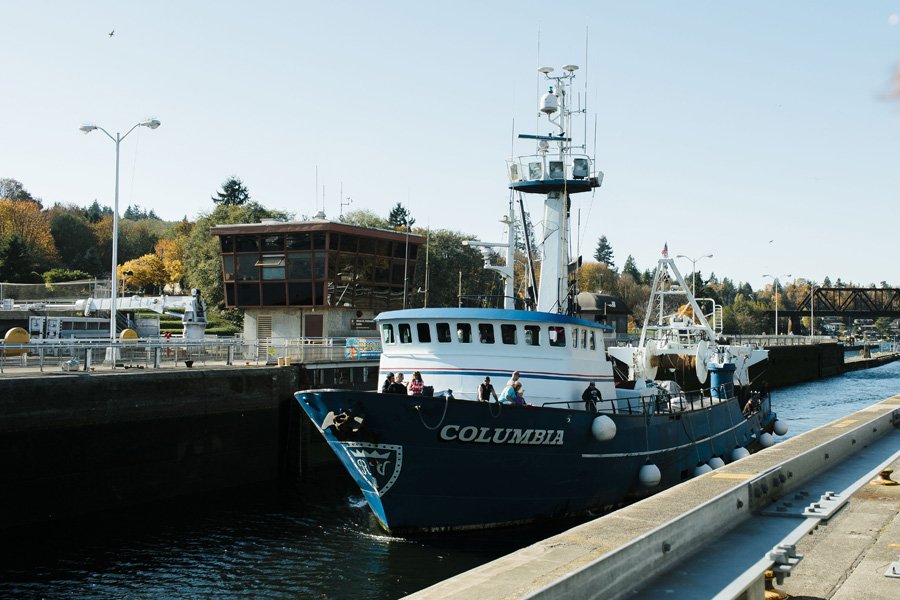 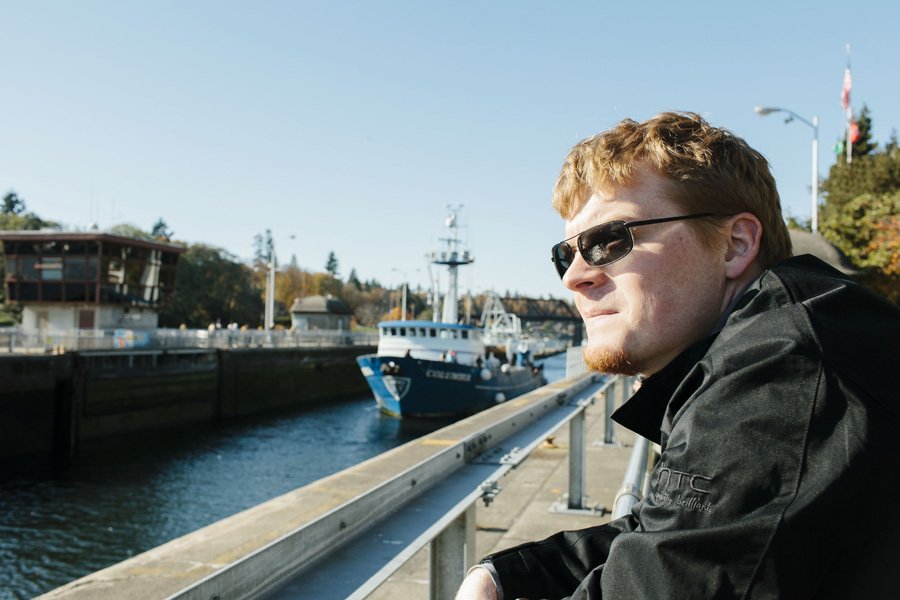 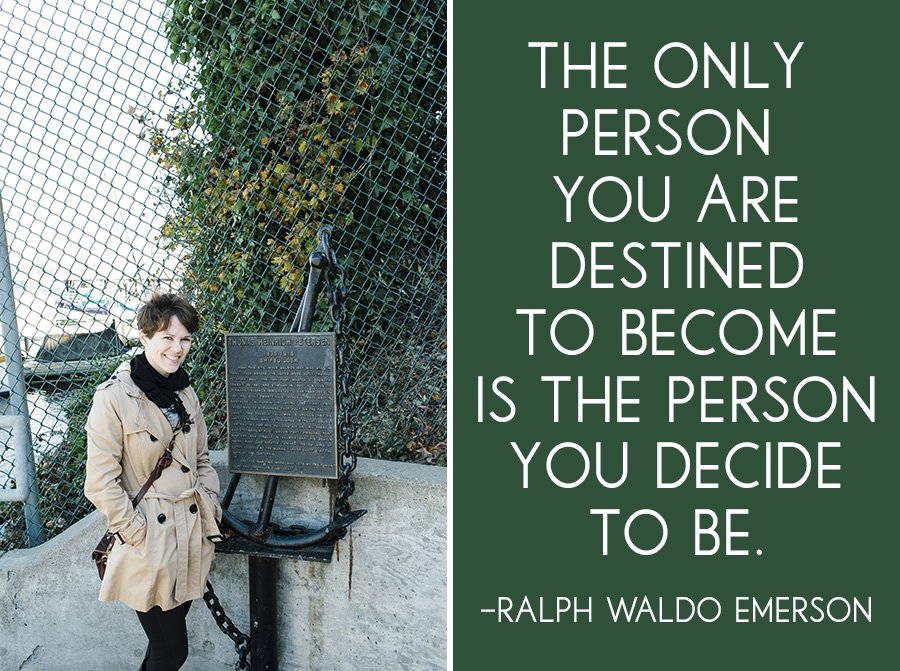 Merry Christmas everyone. I’ll hopefully post again before 2014 arrives, but if not, I’ll be back with more in January!