Lately, it’s been hard for me to take personal photos. I find myself not wanting to take my camera along with me because then I go into “work” mode. So I snap dozens of photos on my phone and call it good. But as great as my phone is, it’s not the same. So I’m trying to shoot more film. That doesn’t mean I’m not using my digital, in fact, these photos from the drive are from my digital camera. But I shot only film in Portland, and so you’ll have to wait for those to be developed. [Side note: any good places to get film developed??]

We had a big truck (especially compared to our little cars) because H was going to a work conference. It was hilarious, you guys. I had to jump to get in and out of the truck. On the other hand, I had plenty of room for my new Ona bags Chelsea (seen with a beautiful screenprinted bag from Jen Hewett below), and the mirrors worked great for a car selfie. I’ll be blogging about both of the bags soon, once I’ve taken them for a good spin. 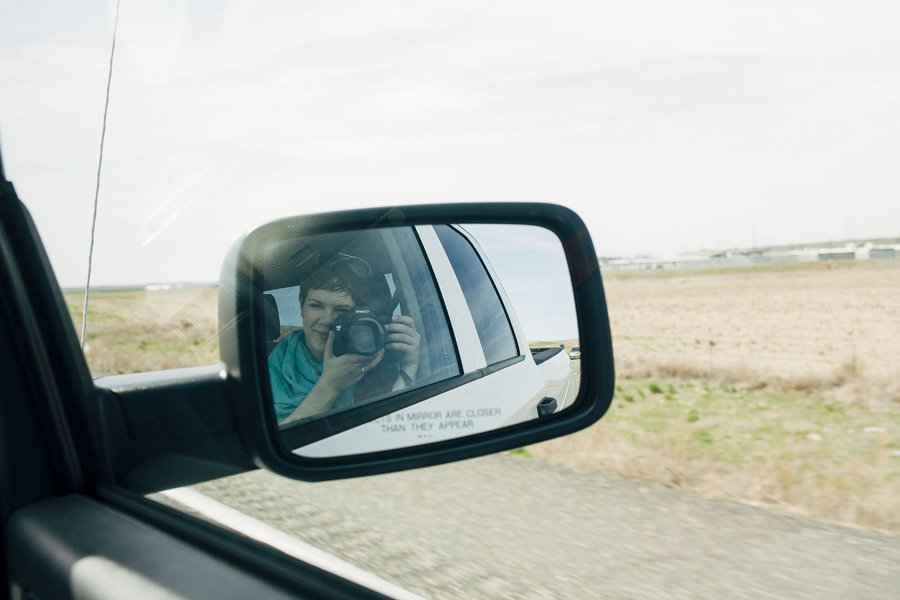 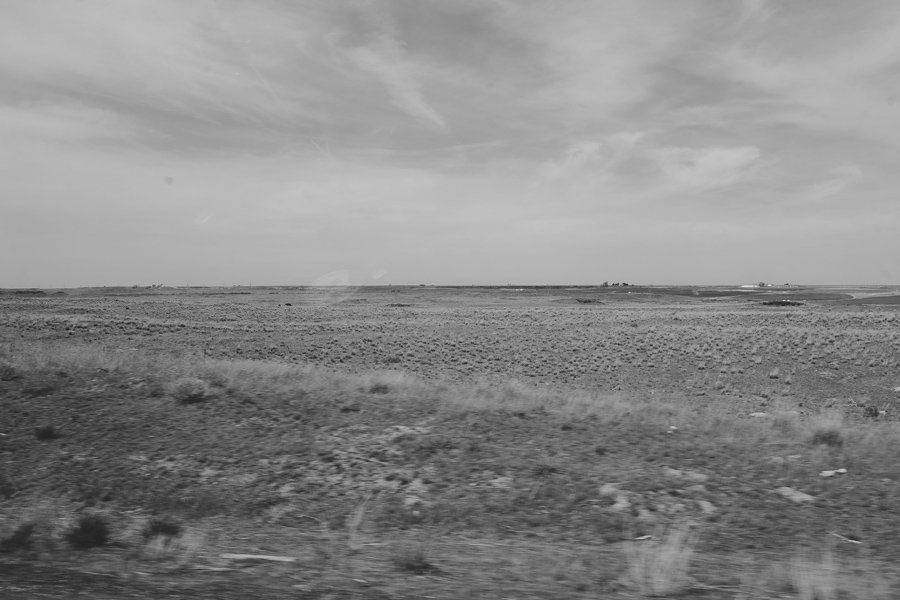 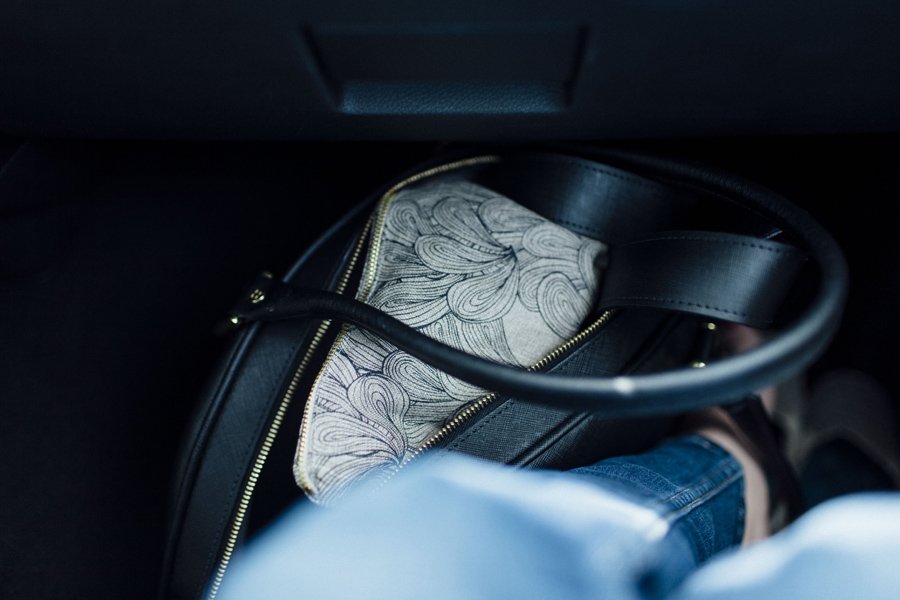 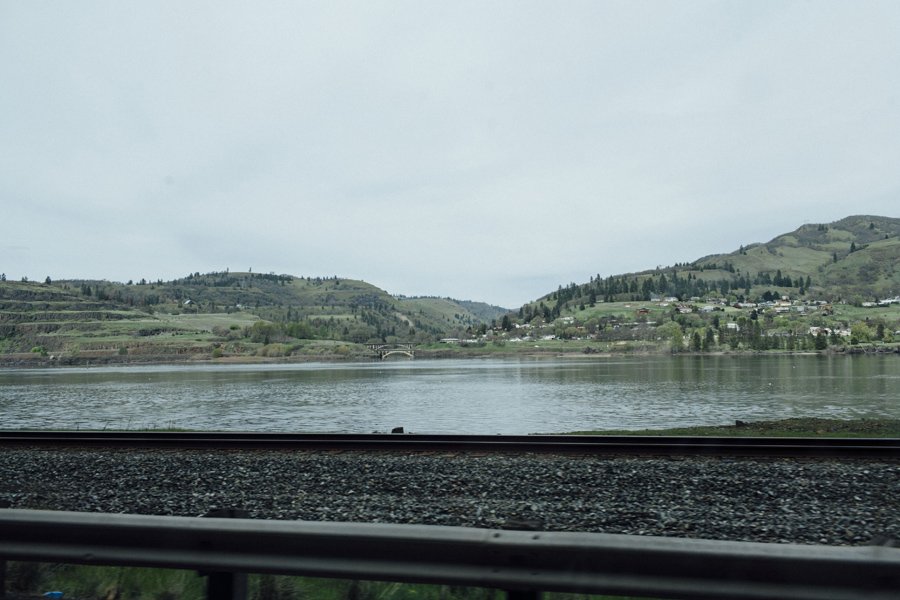 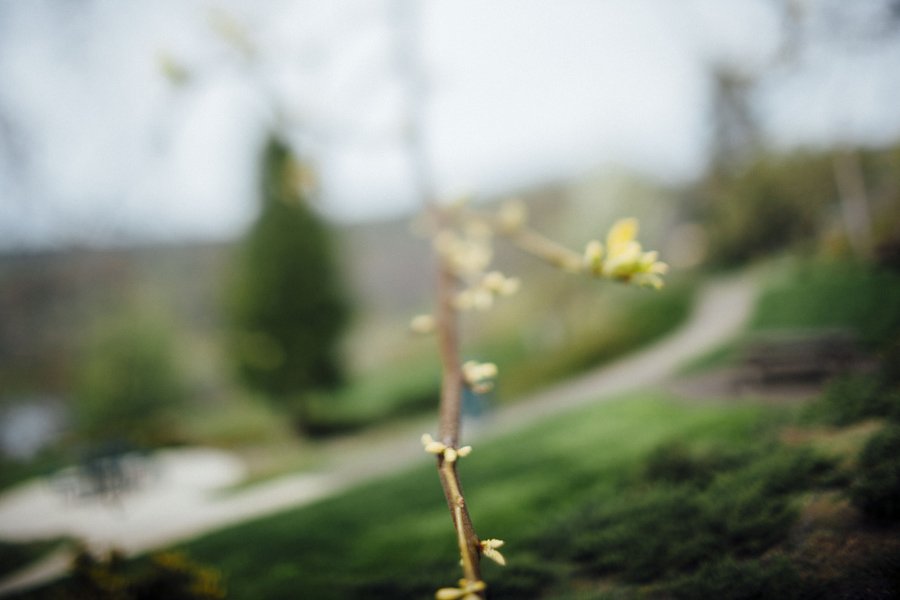 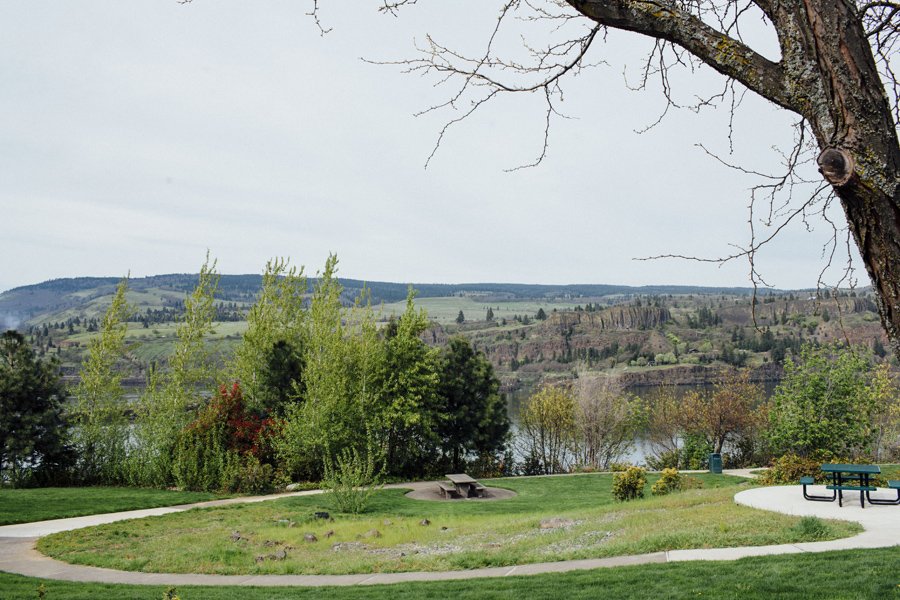 I’ve talked about this a couple times before, but I use VSCO to edit all my images. I have LOVED using VSCO Film (I have pack #1), and over the past year, I’ve worked on a few presets that I really truly love. When they came out with their classic films pack (#5), I couldn’t resist. These are the first images I’ve used pack #5 on, and I’m really loving it.