Oh, August. What a crazy month! Amidst a lot of behind the scenes stuff at EWP, I did a lot of traveling, really dove in to the work on the nursery (eek!), announced publicly that we’re expecting (thanks for all the love) and we dealt with some personal stuff that made me question my sanity.

September, let’s slow down and take it easy, okay? The long days are taking their toll on me. 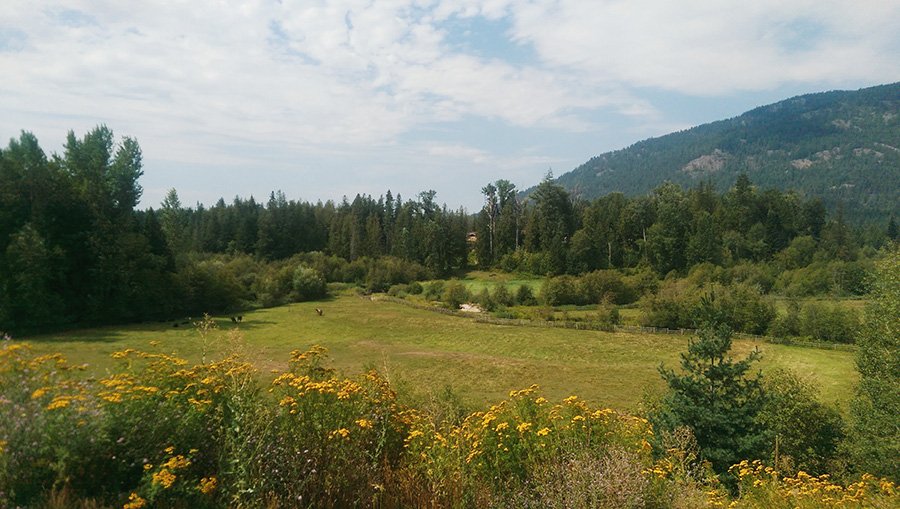 August started off with a weekend in Sandpoint where H swam the long bridge swim. We had a blast, and walked, biked, and wandered all over. After a bunch of crazy weekends, it was nice to take a weekend and just spend some time together. Plus, I’m still dreaming about the dinner we had at Baxter’s on Cedar. Go. Go now.

Right before I left for Portland, we announced our latest project. This was one of the photos I tried to set up, but the dog wasn’t cooperating. Just figures that the photographer’s dog is terrible at having his photo taken! 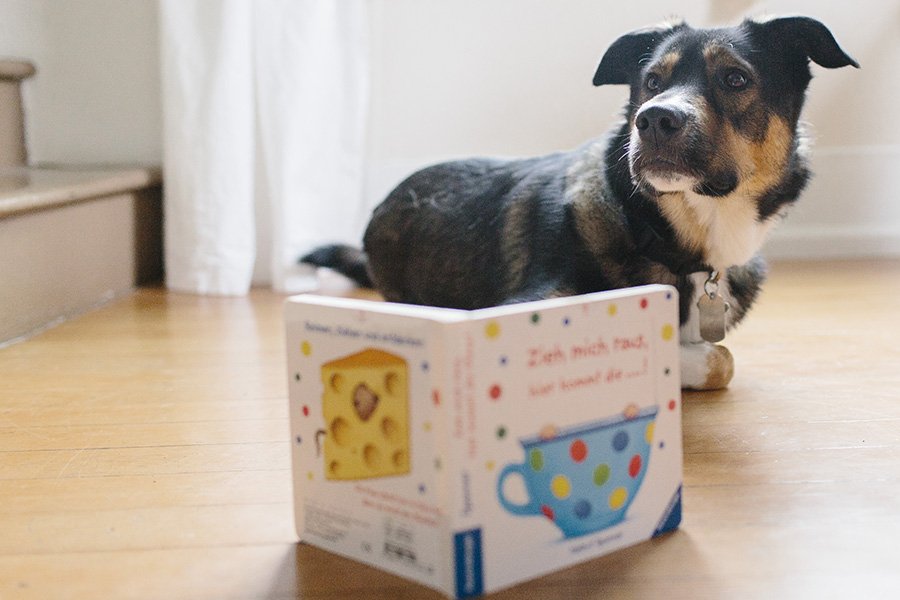 Every time I go in for an appointment with my doctor, he asks me where I’m traveling in the next few weeks. He’s been pretty relaxed about me flying and traveling, which is great, because while I’ve slowed down, I don’t plan to ever stop traveling. 🙂 I flew down to Portland for a few days of work, and enjoyed more food cart time than I’ve had in a very, very long time. Plus, I snagged the new IKEA catalog to enjoy on my flight home.

After our trip to Portland, we spent a week at home where I worked like crazy on editing and the house. I feel like I’m behind on everything right now, including blogging, before we went down to LA for a few days. It was a fun adventure, although I had some problems with my laptop, and couldn’t get as much work done as I wanted to, which stressed me out a bit.

We took one morning to head over to the California Science Center (and the Olympic Stadium, which is now home to the USC and LA football teams) to see the Endeavor. It’s probably the closest I’ll ever get to being an astronaut. 🙂 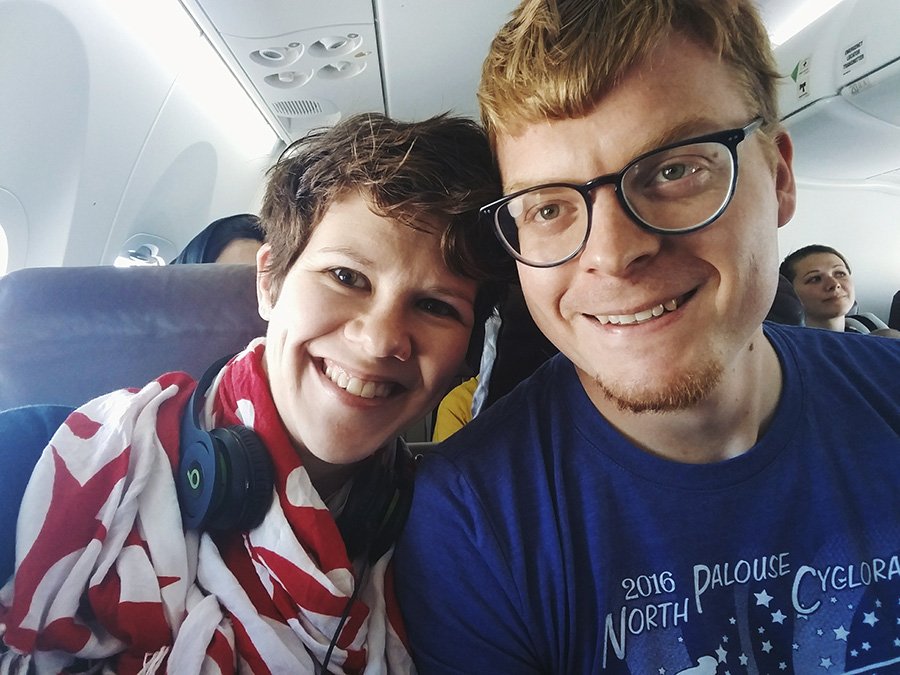 After LA, we came back to finish out the month in Spokane. There were a couple patio nights with lots of marshmallows and lots of evening walks at the dog park, trying to tire out the pup after he kept me company and I spent 12 hours editing. What a crazy month!