I’ve been dreaming of a trip to Greece as long as I can remember. It flew to the top of my bucket list when I took a class on the ancient cities of Greece and Italy in college. It’s silly to say this, but being the planners that we are, H and I sat down a few ago now and made some long term goals. Most of them were practical – paying down a good chunk of our student loans, buying a house, and having a baby were all on the list. So was visiting Greece. It was everything I imagined – and so much more.

We only had about two and a half days in Athens, and we wanted to do more, but with me being so tired (and the transit strike), we didn’t get as much done as we wanted. We staying in an AirBnB near the Acropolis, and it was great fun to wake up with jetlag at 3am and look out the kitchen window and see the Acropolis all lit up. It was a short 5 minute walk to get to the grounds of the Acropolis, and due to the strike, we ended up taking a cab into the city and back out the airport, and walking the rest of the time. While we were tired, we were really glad we’d decided on a place right in the center, thanks to all the traffic insanity. One day, we logged over 8 miles of exploring!

Athens is dotted with orange trees, the way that Spokane is full of maple trees, and there are stray cats on pretty much every corner. I don’t know how feral they are, because many of them let me come right up to them and cuddled with me. The cutie below was a little more aloof, but he was also sleeping in a small patch of shade right under the Acropolis, so I assume he was really a Greek God keeping an eye on his domain. 😉

There isn’t much shade at the Acropolis, so we took the advice of my college professor, and got there as soon as it opened, and then followed that up with a light lunch in the area and an afternoon at the Acropolis Museum. As some of you know, our travel “thing” is visiting Olympic cities, so we’ve been to Beijing, Vancouver, Munich, Berlin, Paris (separately), and Athens. Since May, we’ve also made it to Los Angeles! 🙂 There’s a great museum at the Panathenic Stadium which had torches from all of the Olympics and a bunch of their promotional posters too. The stadium in Athens is something crazy to see, since it’s made entirely of marble. In fact, since marble is a local stone, even a lot of the sidewalks are made out of lower quality marble, which cracked me up. The people of Greece use marble for sidewalks that many Americans would love to use on their kitchen counters or bathroom cabinets! We hiked all the way up the stairs to sit in the top row, and some of the steps were HUGE. I almost had to crawl up one section, because it was so tall. The museum at the stadium is down in the catacombs, which were considered sacred for many centuries before the stadium was built. There’s a free audio tour, and it’s really great!

We did a little bit of shopping in Athens, and we’re both now the proud owners of some classic Greek sandals, which we purchased at this shop. Totally worth it for the experience alone, and I had a hard time only buying one pair! I’ve been wearing mine all summer long, and I know I’m going to cry the day they bite the dust…which hopefully won’t be for years to come. 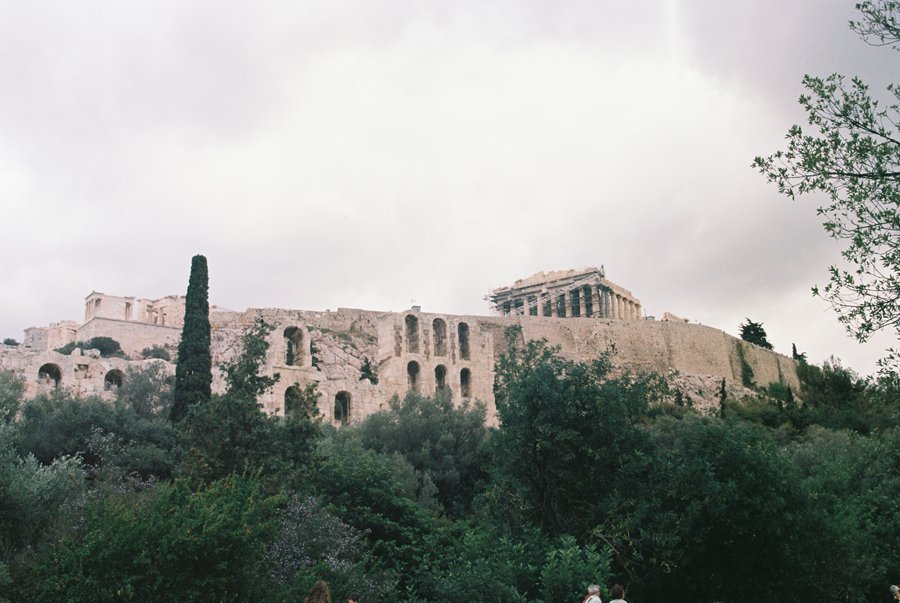 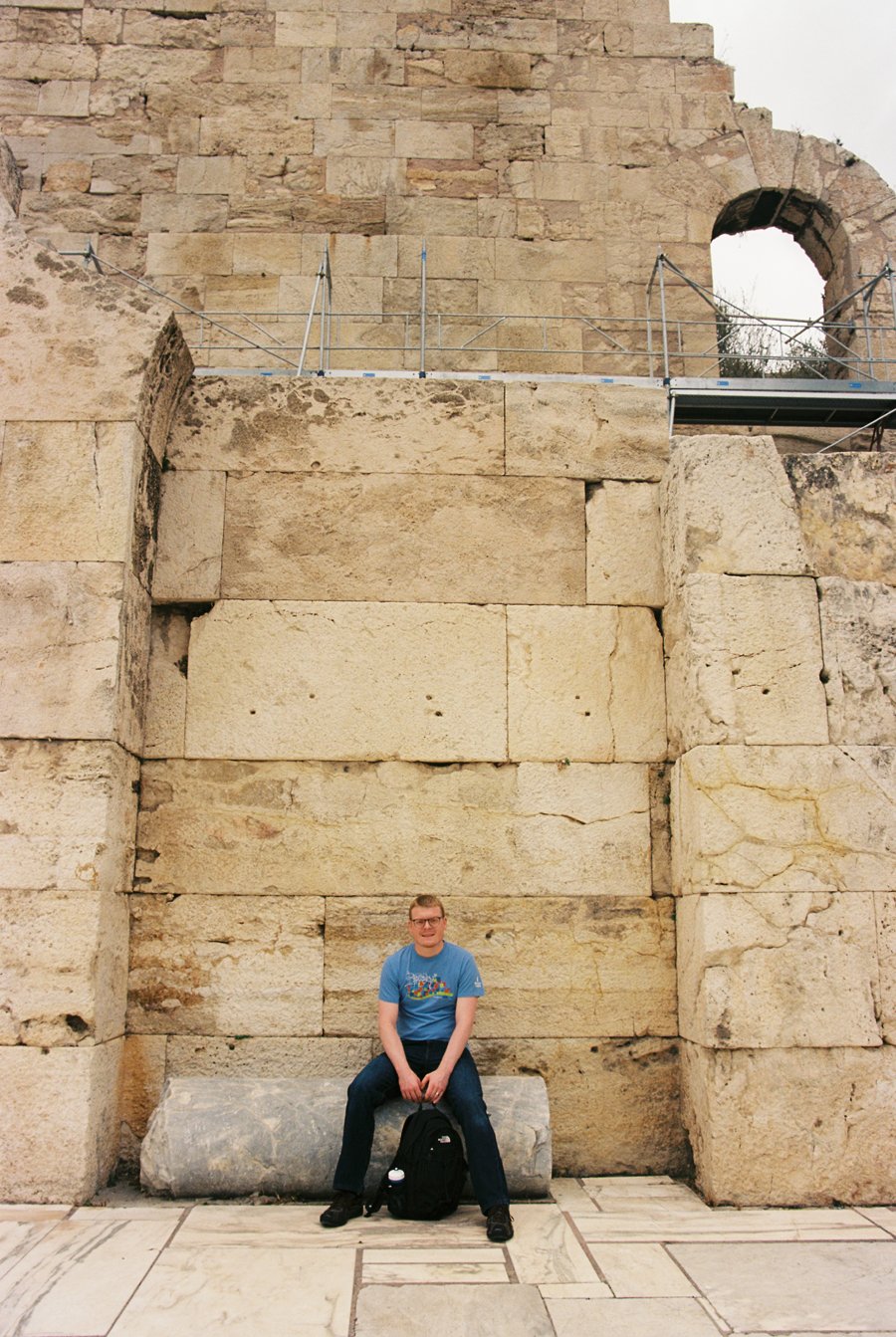 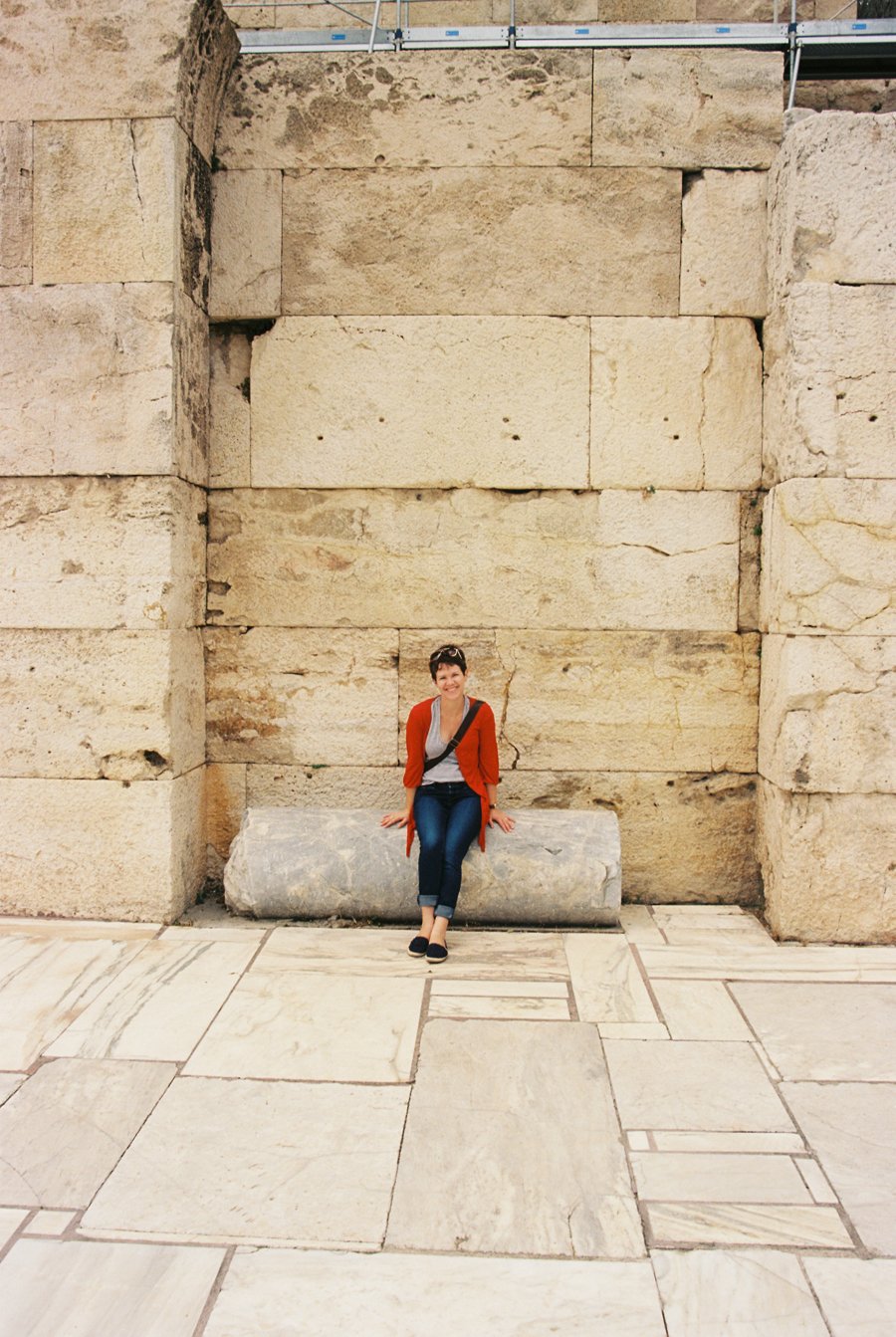 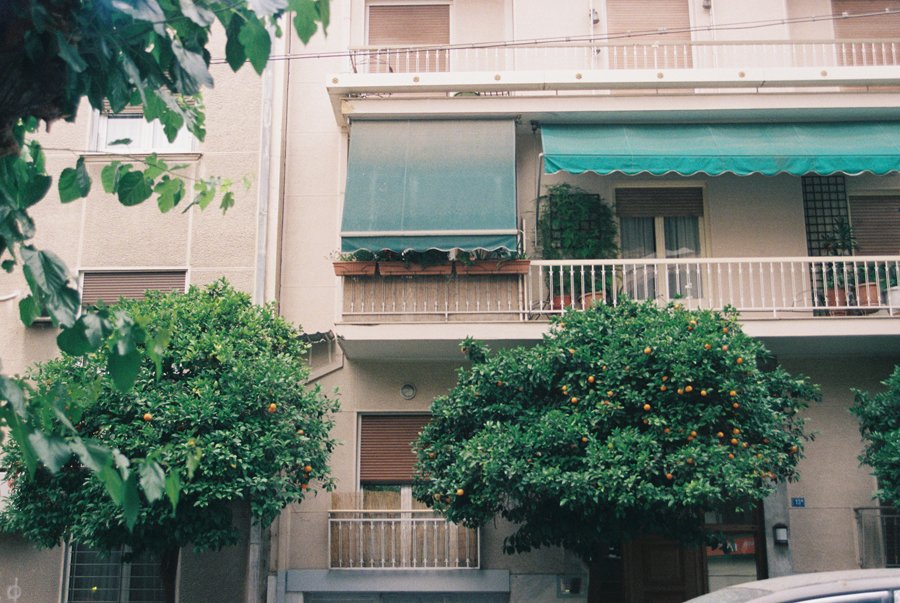 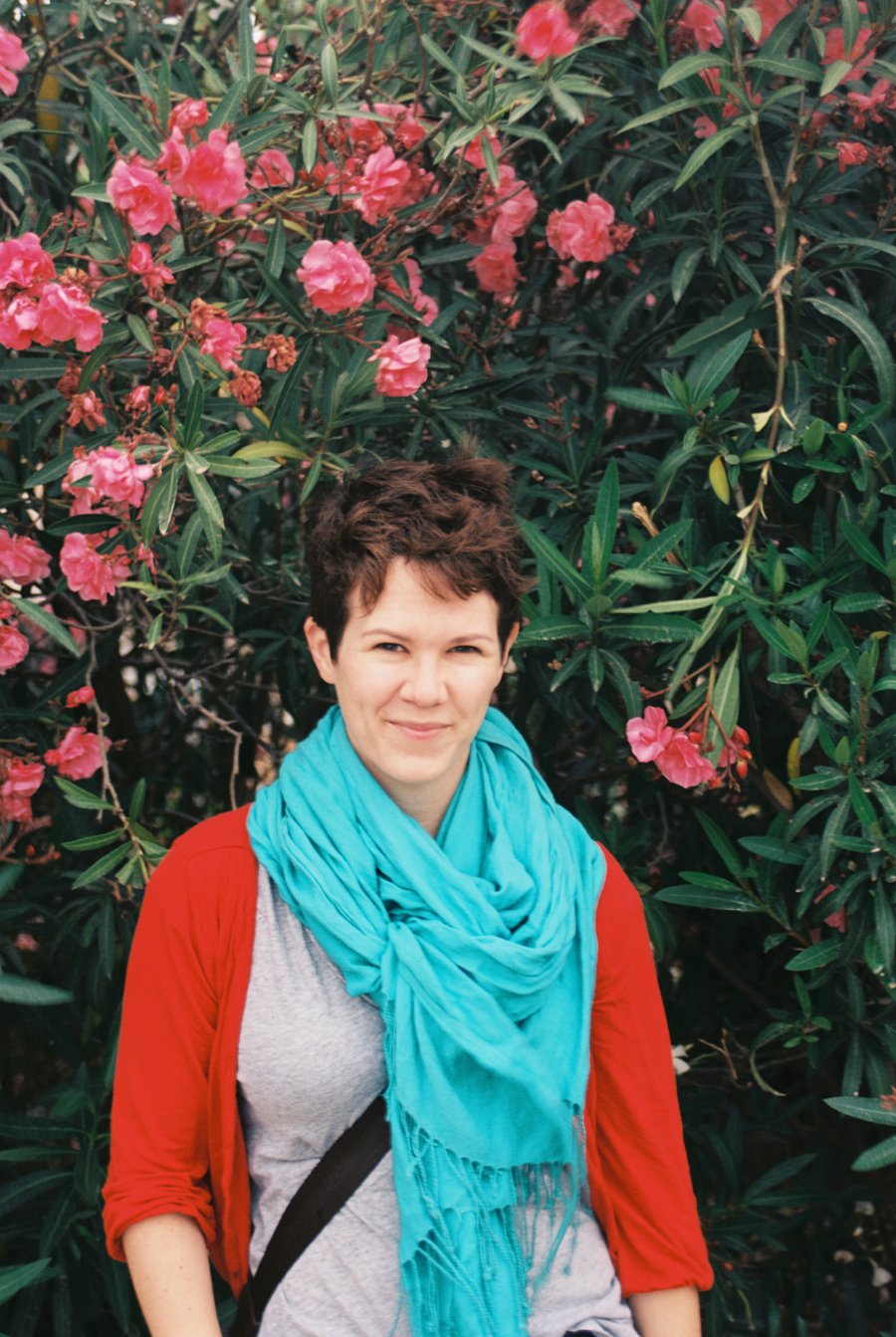 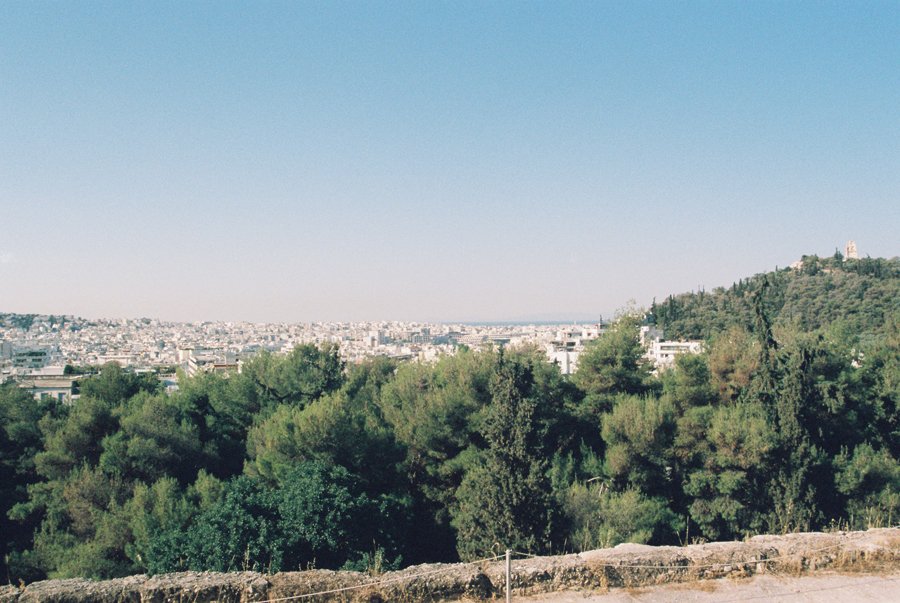 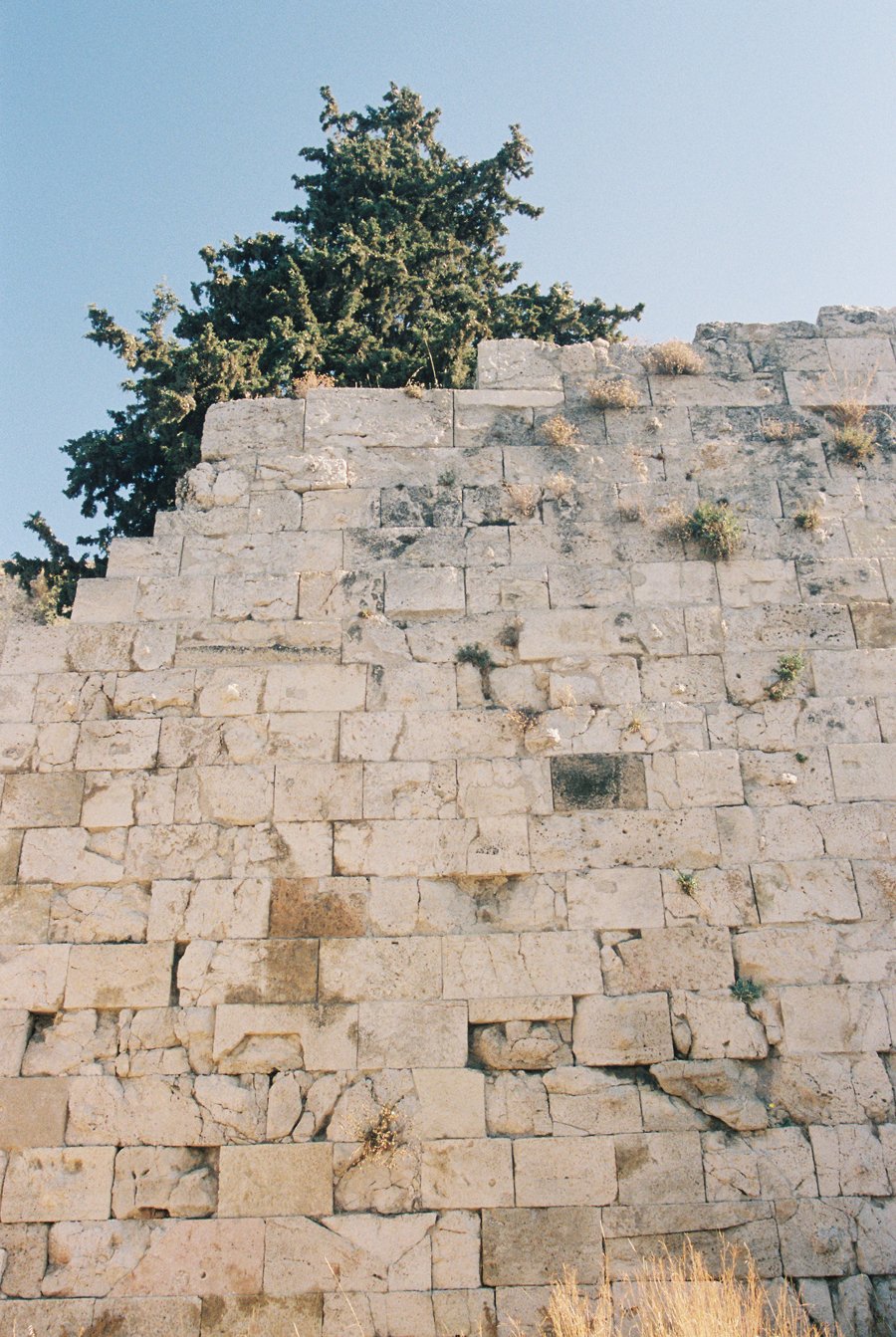 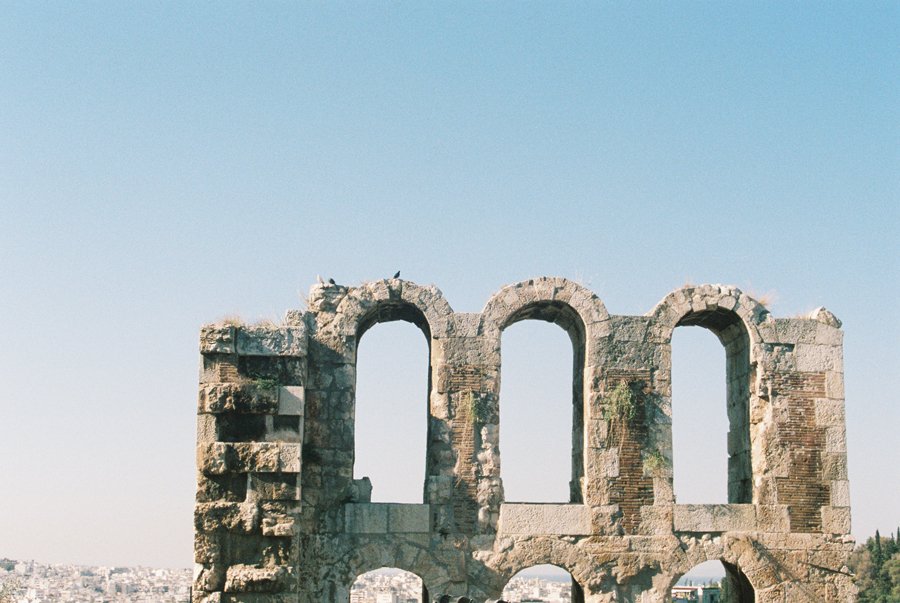 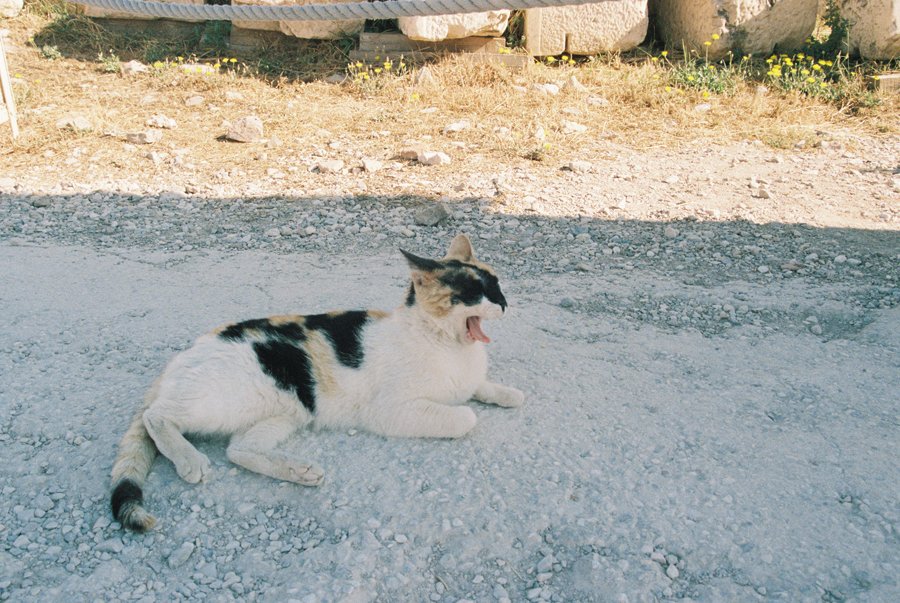 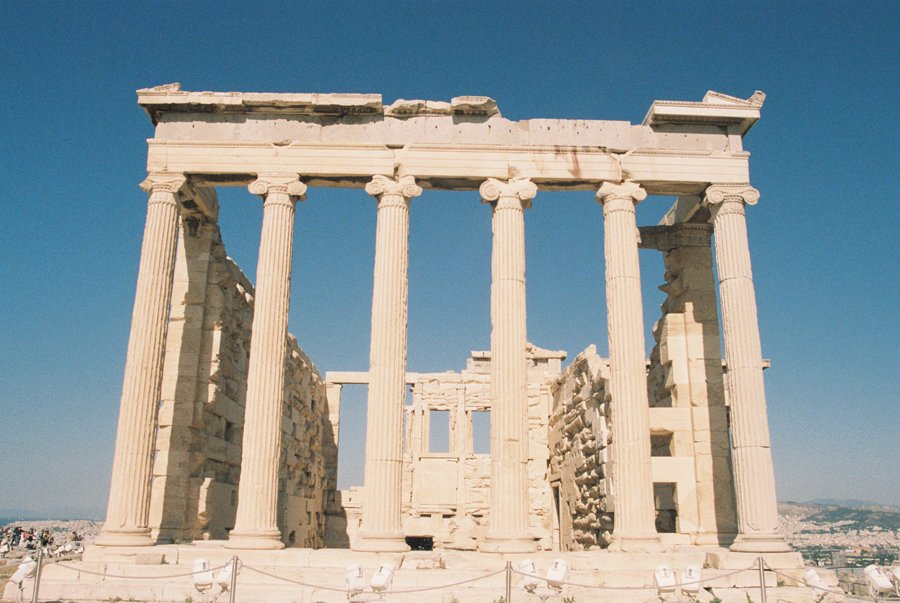 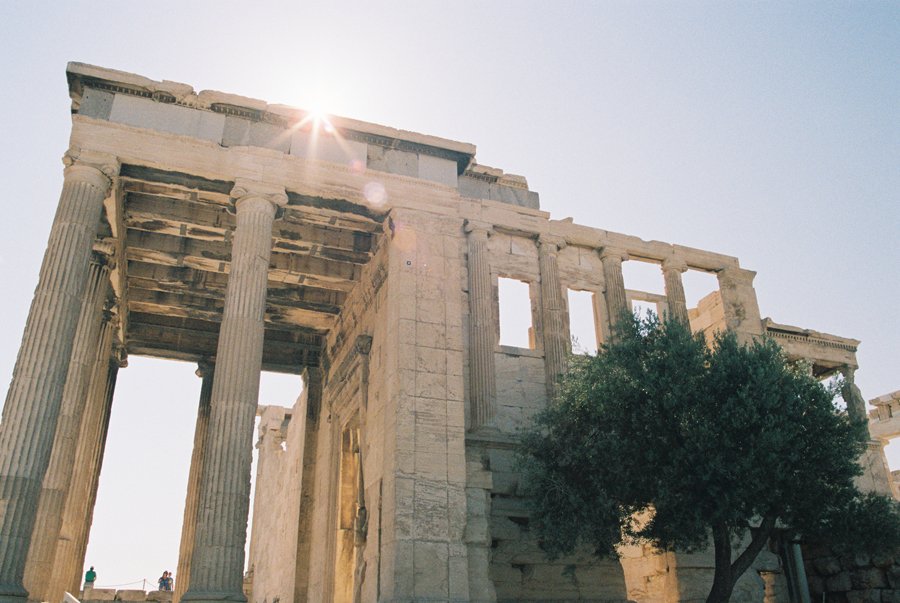 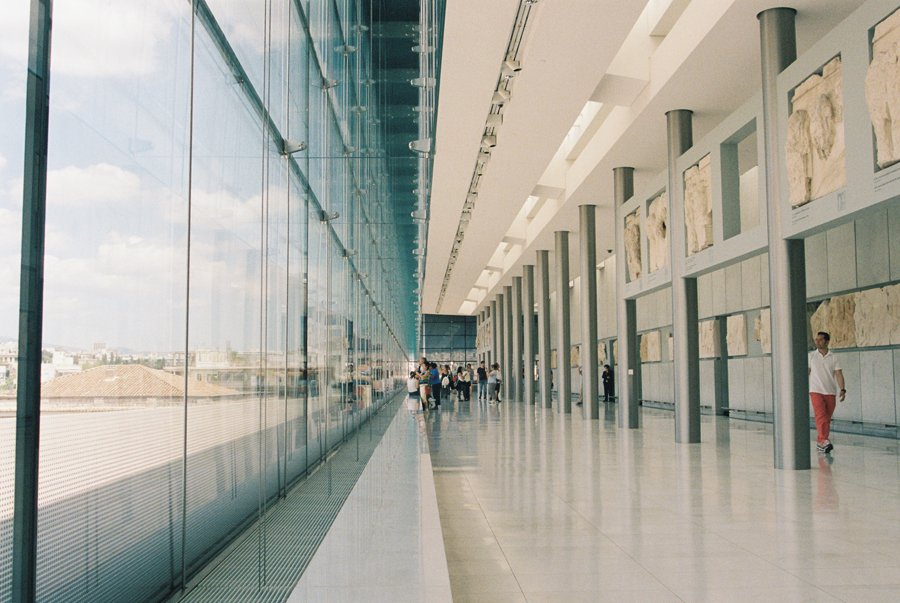 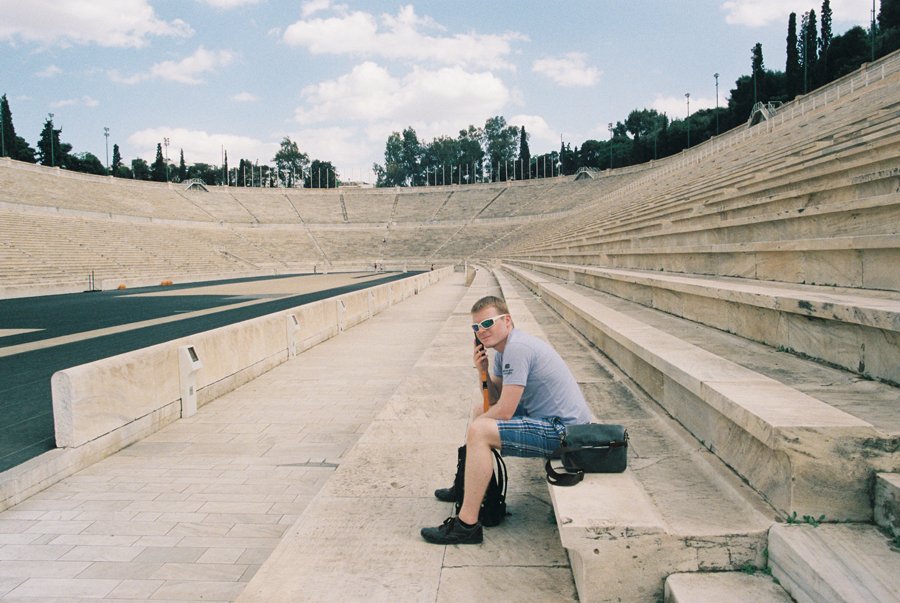 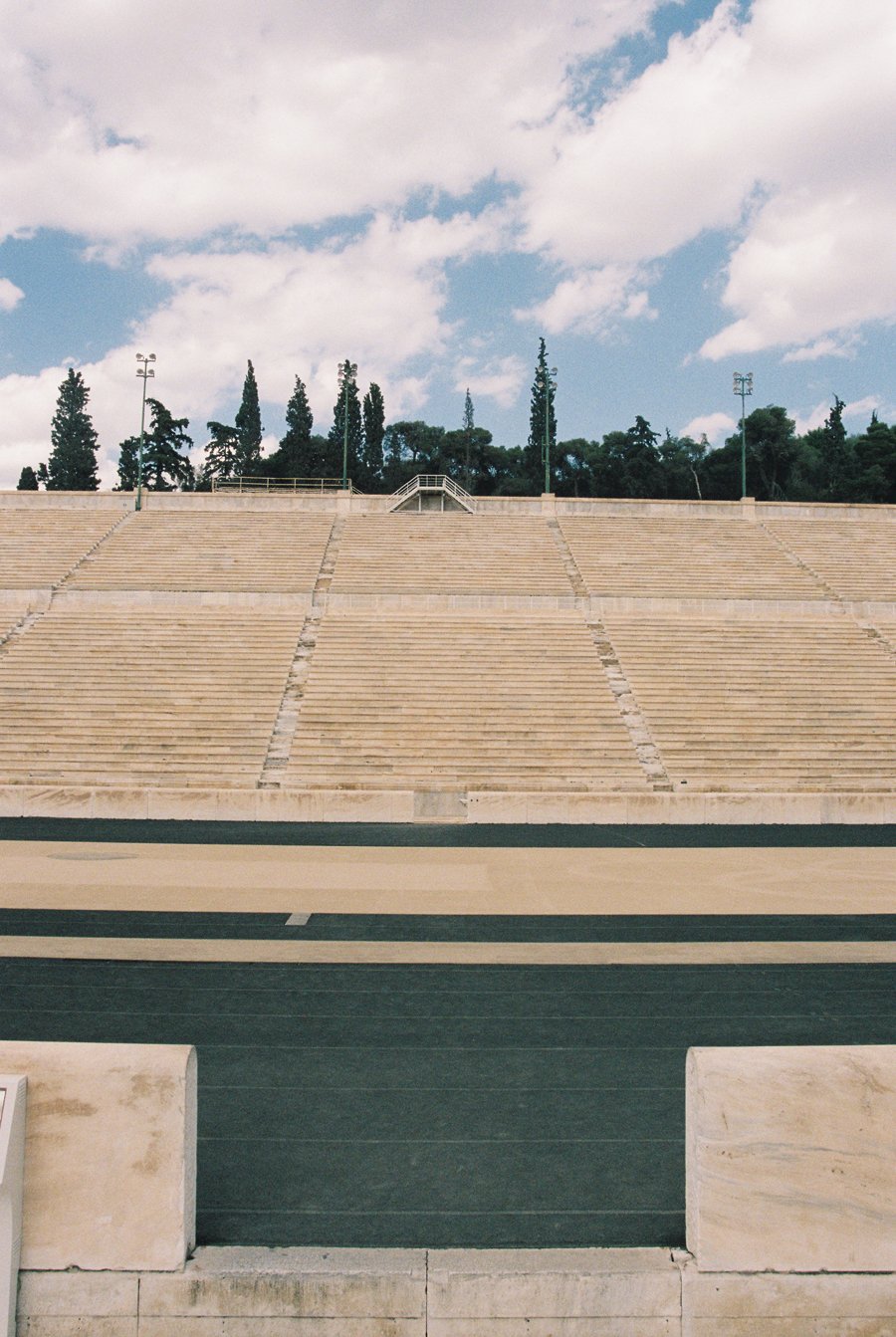 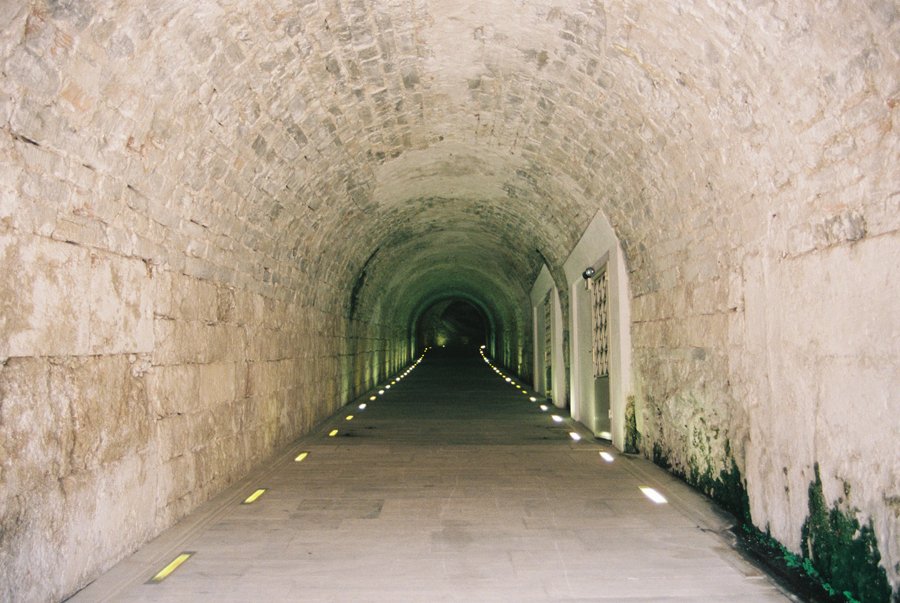