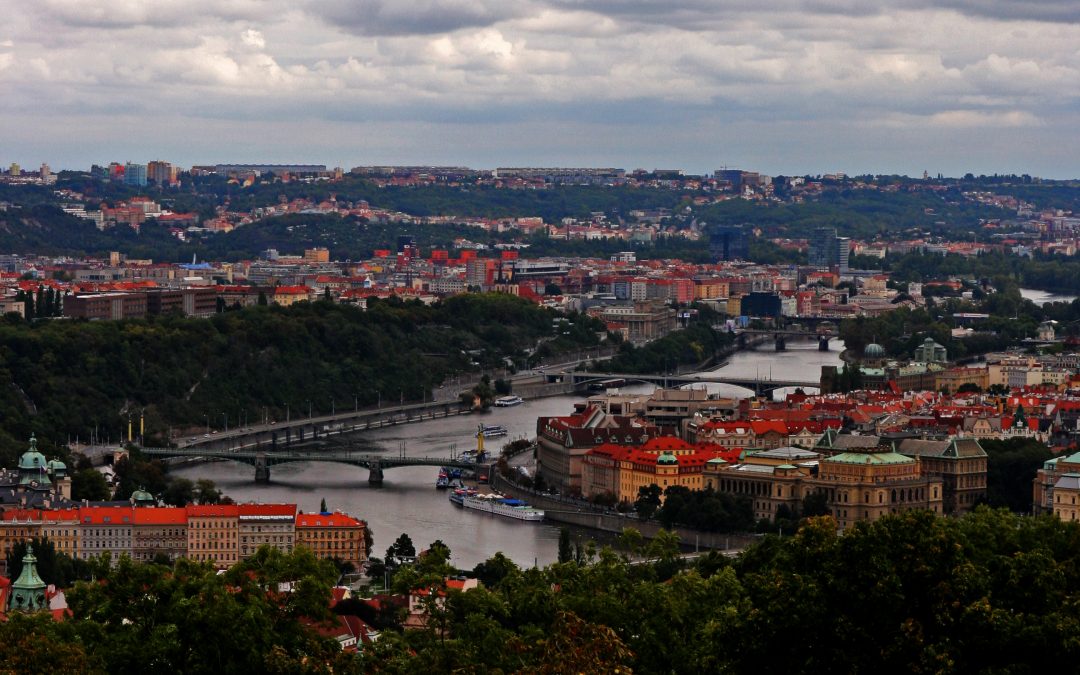 After the weekend trip to Vienna, I spent the following two weekends being an absolute coffeehouse, art-seeing, park-strolling bum in Prague. And it was wonderful. I went to the Mucha Museum and fell head over heels in love with his work. There were quite a few pieces I had to refrain from buying full size posters of. I did promise myself I buy a few when I got home and settled into my apartment. The coffeehouses were lovely, and one of the ones I went to used to be a favorite haunt of Franz Kafka.
The weather even decided to warm up, and so I was blessed with a beautiful babi leto (Indian summer) for those couple weeks. I also got to spend tons of time catching up on homework and took plenty of photos of Prague, but the weather distracted me and I never did as much as I’d planned.
On Thursday evening Jean and I are leaving for Switzerland. This trip is super special for me because I’m traveling to the area where my Great Grandma lived when she was a young girl, and she used to tell me stories about it. It’s always been a dream of mine to go visit, and so now I’m getting the chance. 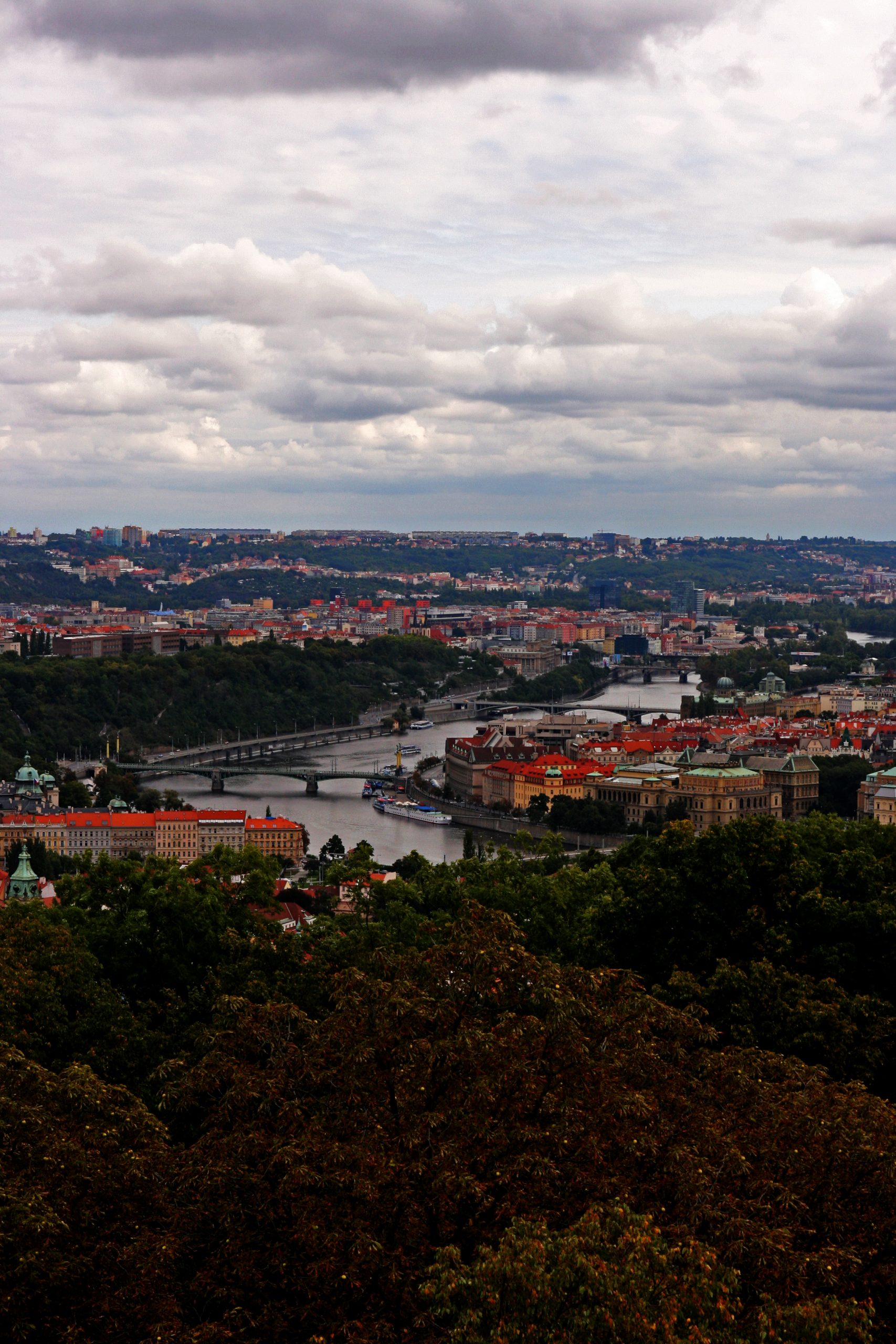 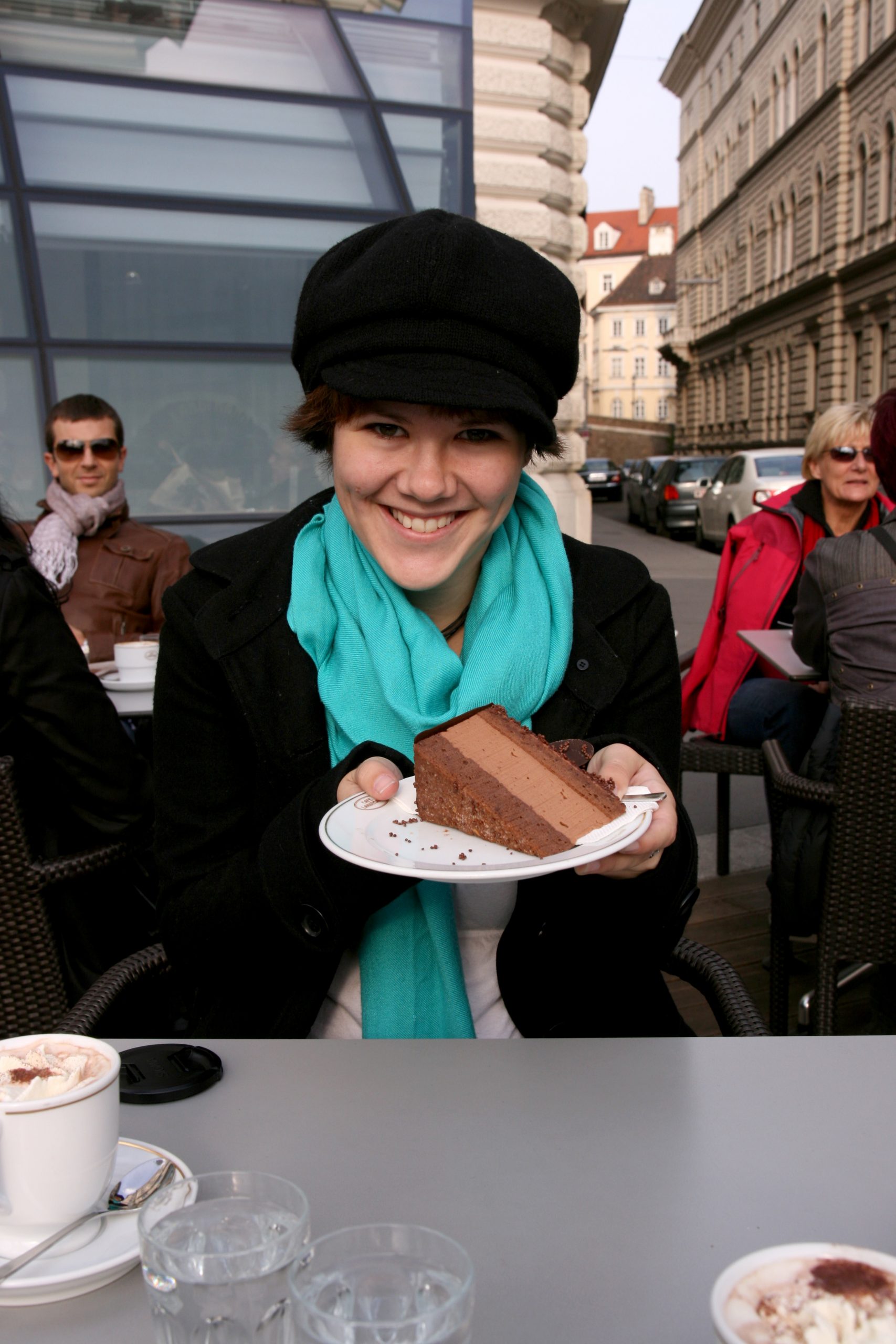 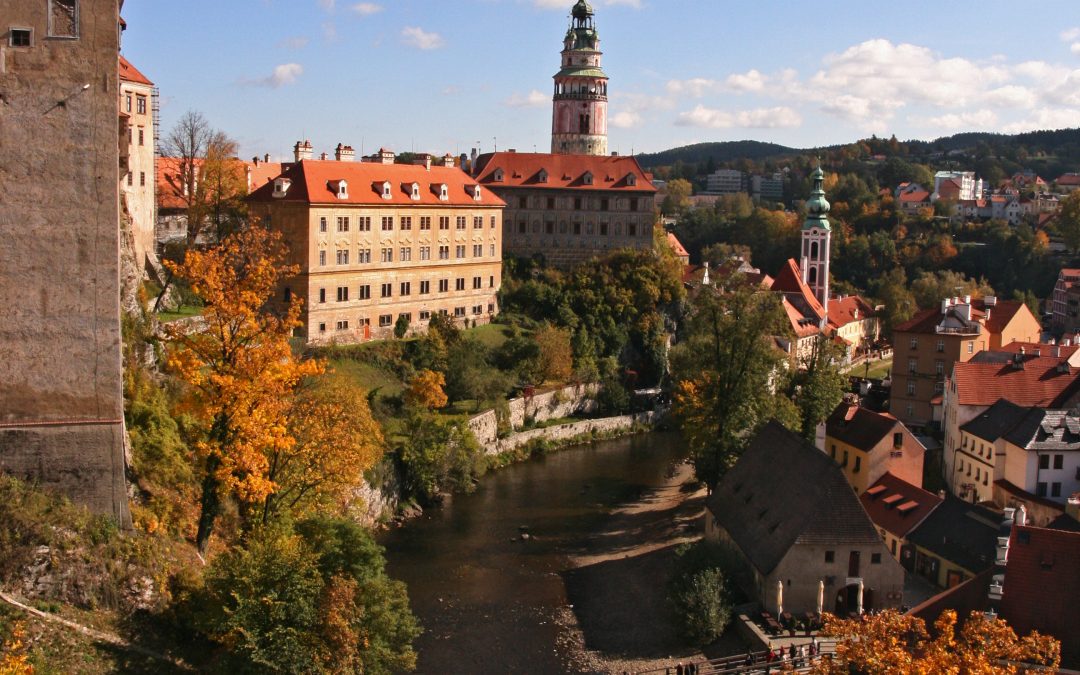 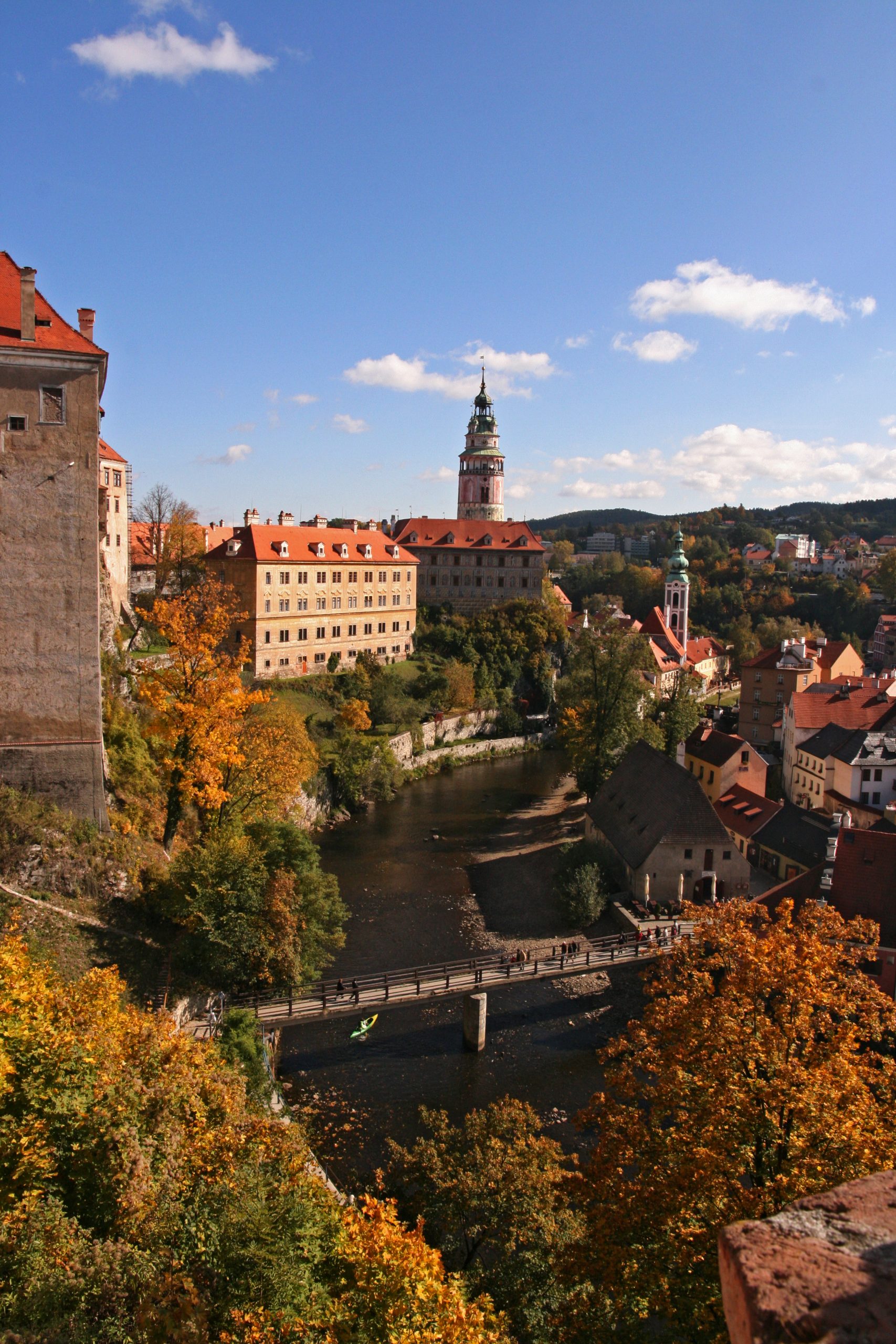 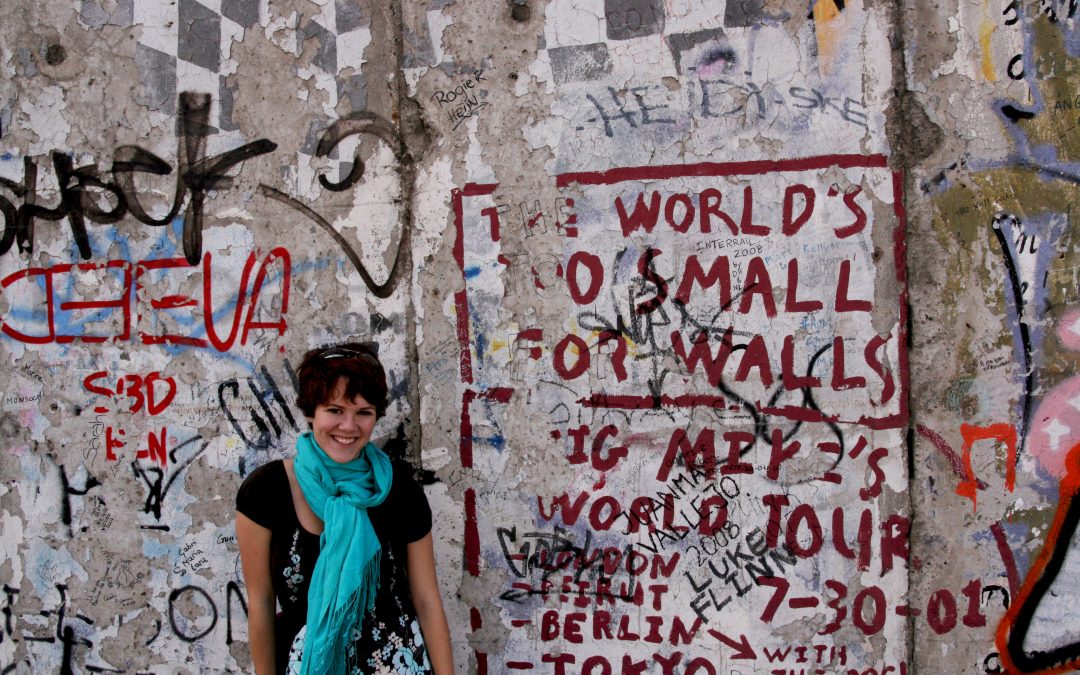 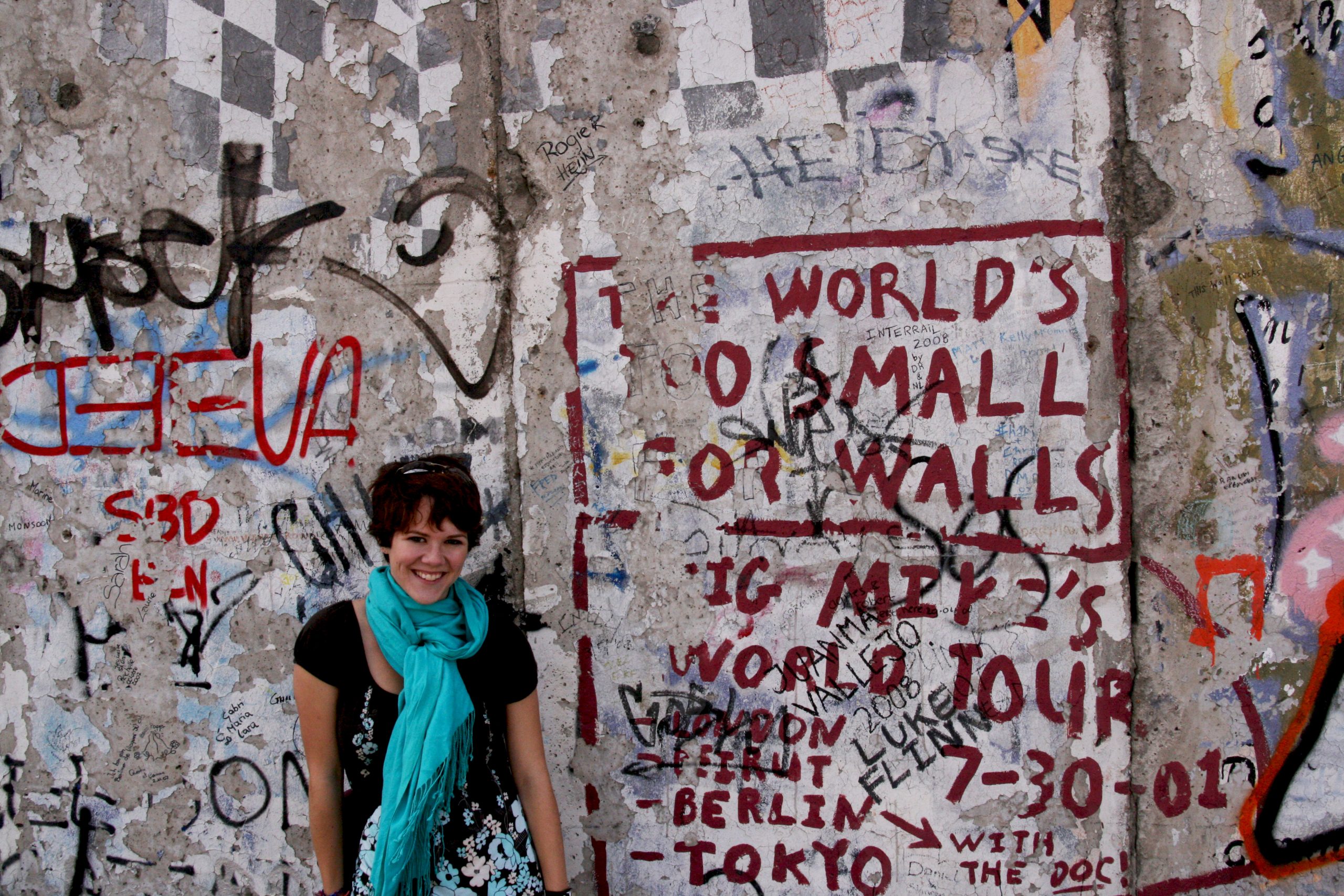